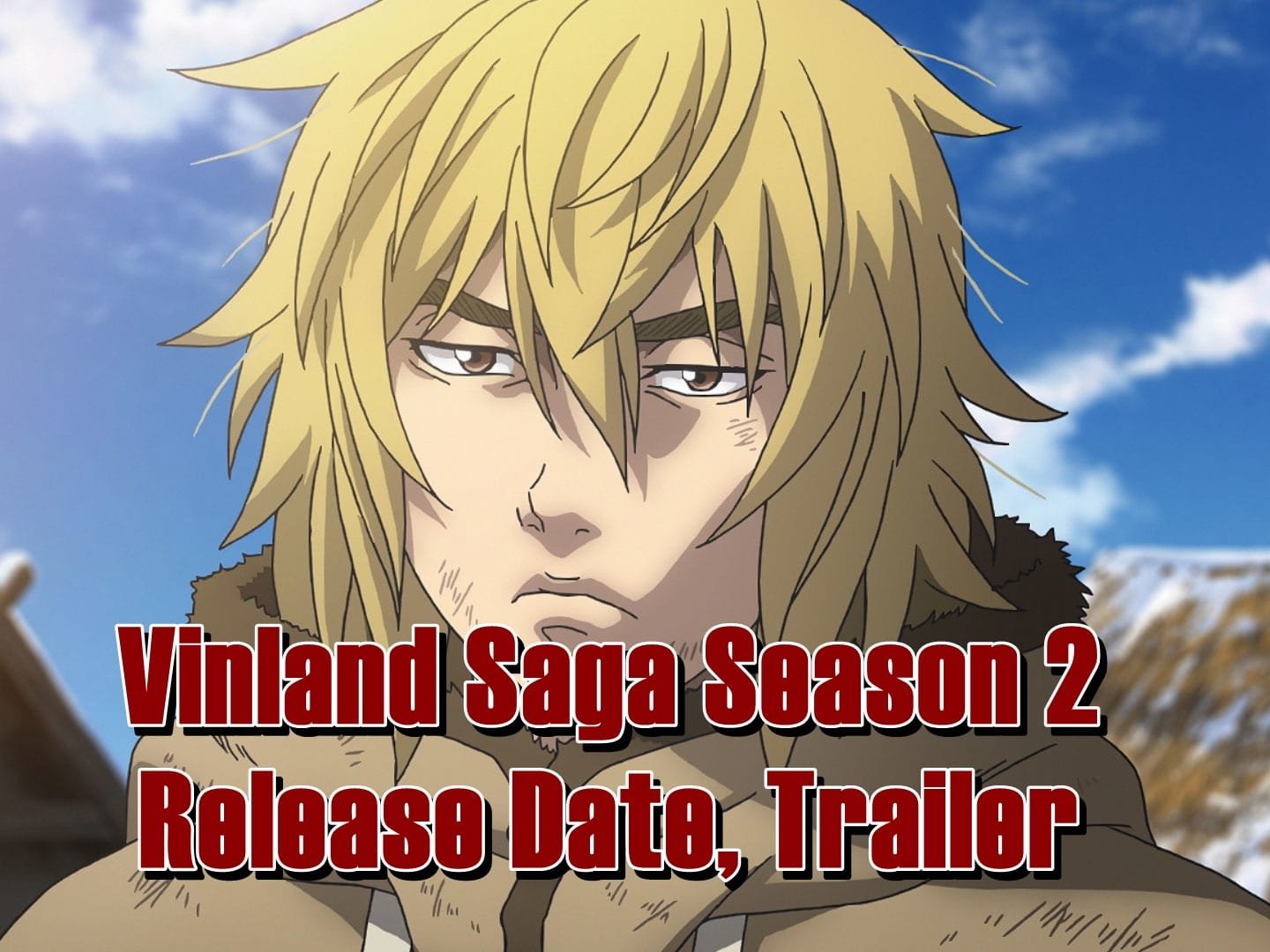 Makoto Yukimura’s manga covers two main plotlines, the first one is warrior Thorfinn’s quest for vengeance against those who murdered his father and King Cnut the Great’s dominion. These converge and conflict in various ways before the animated series moves on to other times of Viking history, and throughout the first season, we watch Thorfinn’s story shift away from vengeance and toward self-discovery, adding more depth to his character.

That’s only half of what makes Vinland Saga so appealing and one of the finest animated TV shows on the air right now, so many are now wondering about Vinland Saga Season 2’s release. The good news is that we have some useful information for you: MAPPA Studio is hard at work on the next set of episodes, so we will watch Vinland Saga Season 2 soon.

We are glad to inform the fans that Season 2 of Vinland Saga will be broadcast in Japan in January 2023, and this was revealed in the 1st teaser for the upcoming season. It’s believed that subtitled episodes will be available soon after they air in Japan, with dubbed episodes following later for the English-speaking fans. We don’t have an exact date yet, and we’ve been waiting for Vinland Saga Season 2 for over 3 years since the 1st season.

Furthermore, director Yabuta revealed that the staff for Vinland Saga Season 2 will be much the same, and we will also see some fresh faces. Vinland Saga Season 2 trailer has been released, and it was enough to hype the fans. The trailer was released in June 2022, and you can find it down below. A large fire can be seen as part of a raid in the trailer, which is a typical storyline for the anime, then it introduces some new characters.

MAPPA, the company behind Jujutsu Kaisen and the last season of Attack On Titan, is behind Vinland Saga, so you should expect some quality stuff. As a result, the trailer is stunning, particularly the fire effect, keeping us on the edge of our seats for the next season. If nothing else, we are highly expecting that this season will be more visually appealing.

According to the teaser, the 2nd season of Vinland Saga will spend a significant amount of time in Thorfinn’s past, including his time working with Askeladd, and he’s probably thinking over his life up to this point and getting reflective about himself and his future. His great uncle Thorkell is shown conversing with several new characters, implying that the cast is set to expand for some new faces.

King Canute emerges at the conclusion, laughing over a massive amount of wealth, and we understand that despite everything he remains confident. The teaser shows a montage that suggests this will be another epic story set during the Viking Age: the first season only got to Chapter 54 of the manga, leaving plenty of time for adaptation for the next season, so we will have much to explore in the 2nd.

Vinland Saga Season 2 will be available on Amazon Prime Video in the United States, and fans in the United Kingdom may watch the Viking anime on Crunchyroll.

What type of anime is Vinland Saga? Vinland Saga is a historical anime, and the storyline is as follows: Thorfinn grew up hearing stories of elderly sailors who had traversed the seas and arrived at the legendary realm of Vinland, and it’s reported to be warm and productive, with no need for fighting.

This is a far place from the frigid town in Iceland where he was born, and certainly not his current existence as a mercenary, and his new home is war. As his father once informed him, Thorfinn realized as he matured that nothing could be further from the truth. 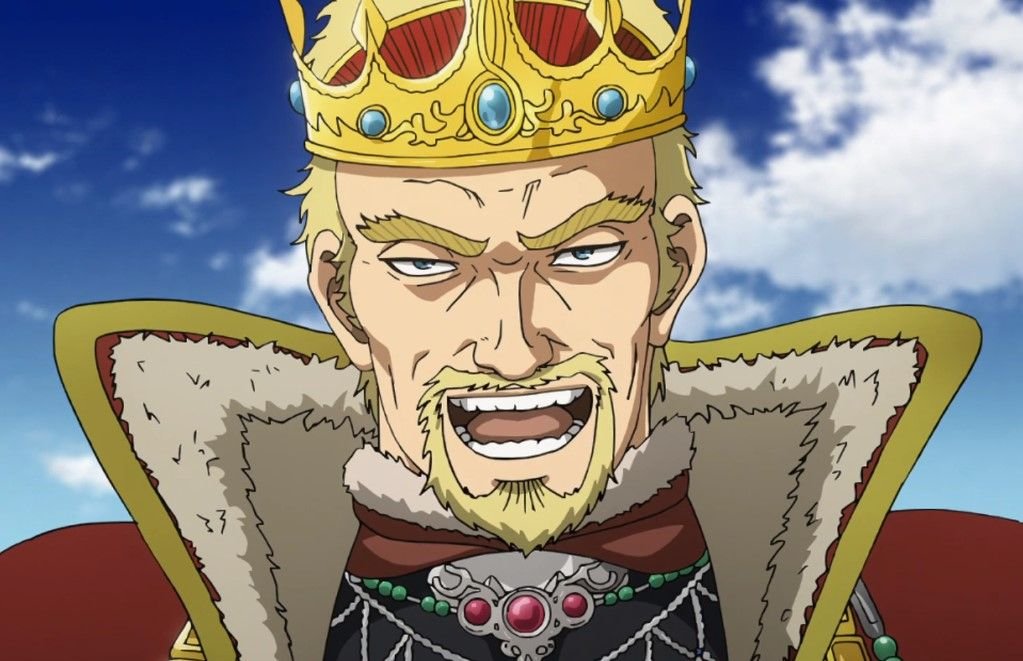 Makoto Yukimura’s Vinland Saga is a Japanese historical manga series written and drawn by him, and the series was initially serialized in the youth-targeted Weekly Shonen Magazine. This was before switching to the monthly manga magazine Monthly Afternoon, which is geared towards young adult men, and the manga’s chapters have been compiled in volumes for fans’ delight.

Vinland Saga manga opens in Dane-controlled England at the beginning of the 11th century and depicts Danish invaders, in other words, Vikings, and the narrative blends a reenactment of King Cnut the Great’s actual rise to power with a vengeance plot. You can read Vinland Saga manga here.