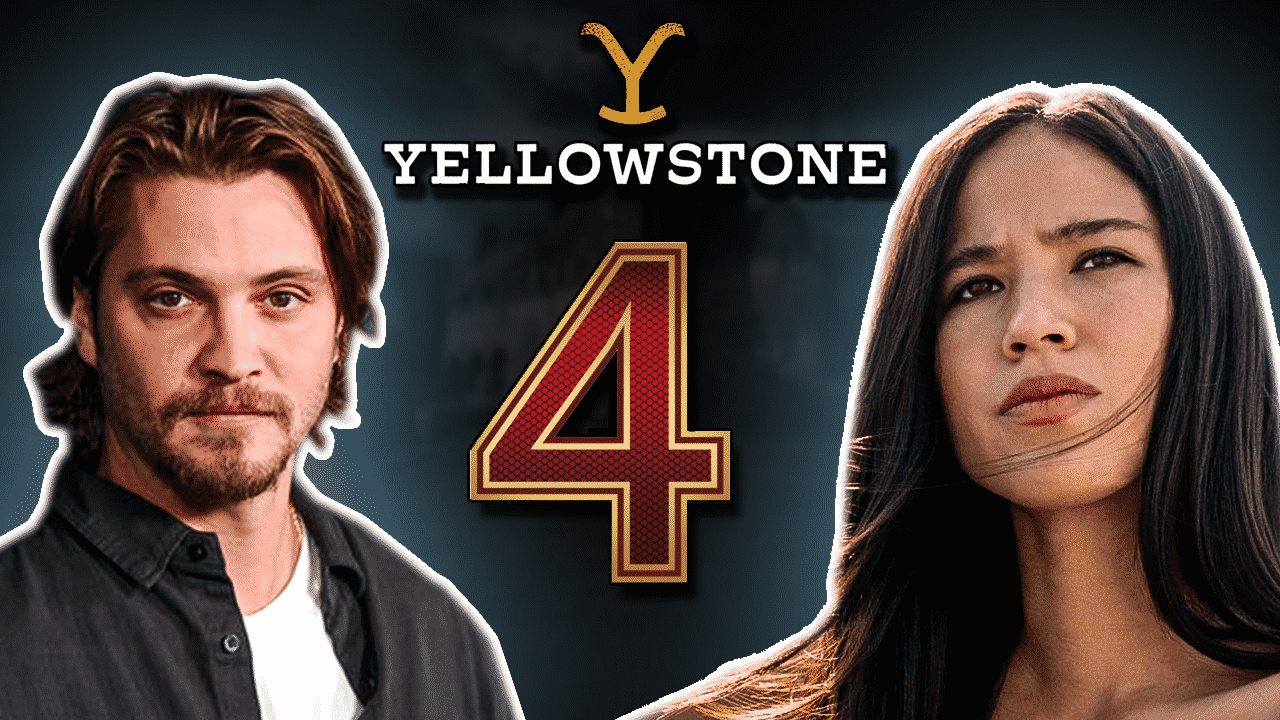 Compelling Relationship Between Kayce And Monica In Yellowstone 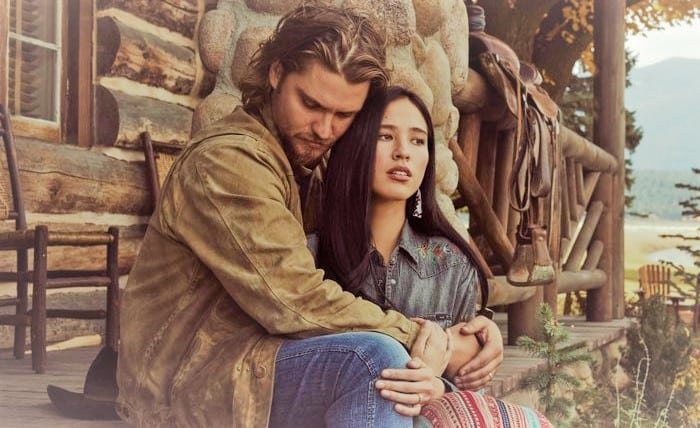 As you know, Monica who is the granddaughter of Indian elder Felix Long and Dutton family member Kayce got married in Yellowstone Season 1 despite all the difficulties. One of these difficulties is the problems between the Indian reservations and the Dutton Family. Their relationship has not been easy in the past seasons and it will never be easy for them to continue this relationship as long as the conflict between the Indian reservations and the Dutton family continues. The black ox has trod upon their foot.

The fact that Kayce is hiding a lot of things from Monica forces her. Although Kayce was a fair man, he eventually killed many people because of his work. He tells us that he will kill the man who kidnaps Tate, which makes us see his dark side. We’ll see how will Monica react to this dark side of him in the upcoming seasons. 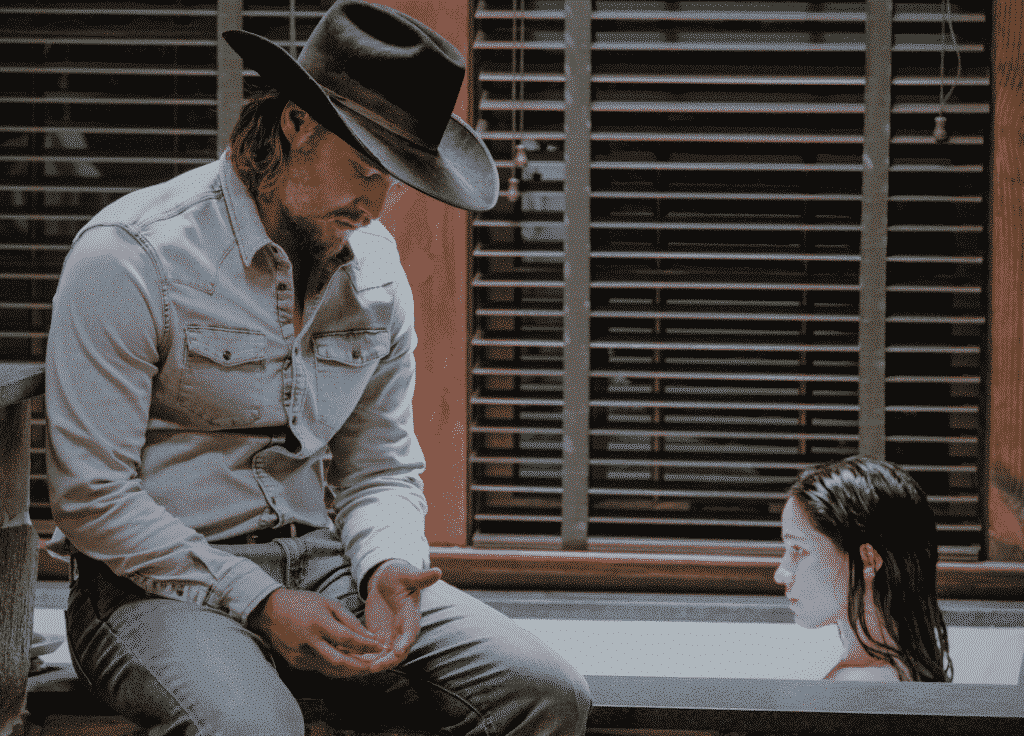 Moreover, Monica hates John Dutton. This is a barrier between them. Another issue that annoys Monica is that Kayce is at this ranch and is with John Dutton.

In the final scene of the third season, we hear Monica scream on the phone as a result of the gun attack Kayce experienced due to being a Dutton Family member. This whole thing could be too much for Monica. Do you think she will be able to struggle with this? They broke up many times in the previous seasons, but Kayce always regained her. Let’s see if this will continue to happen in the fourth season.

What The Actors Say About The Relationship Of Kayce and Monica 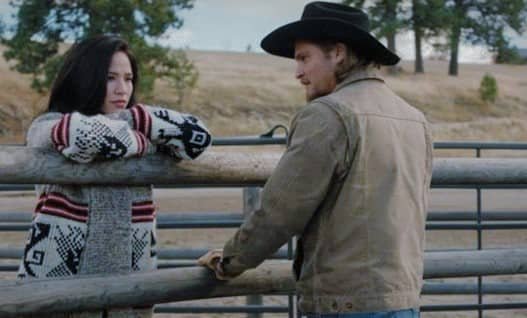 Luke Grimes, who plays Kayce in the series, says about this couple “Kayce and Monica were meant for each other, but the weight of the world has always gotten in the middle. It’s kind of that classic Romeo and Juliet storyline.” Unfortunately, this reference to Romeo and Juliet does not mean that a good thing will happen. But the few sentences he speaks after these words set our mind at rest.

He says the relieving following words: “What we’ll continue to see with them is that there’s such a true love at their core, and at their core, they’re both such good spirits that they’ll always be attracted to each other.” As far as we can tell from these words, even if they have a breakup, they seem to find a way to get back together. 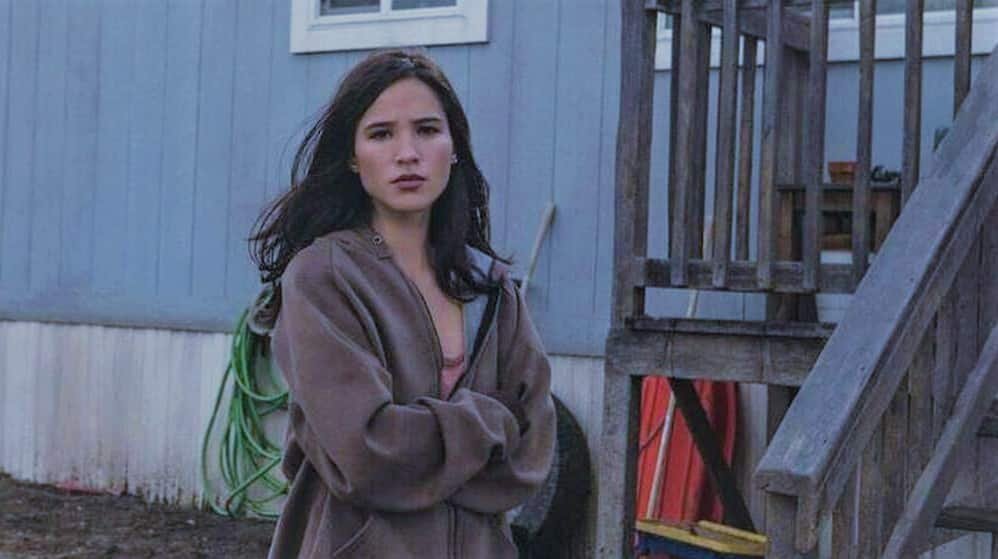 Also, Kelsey, who plays Monica in the series, indicates she agrees with his words, saying “There is so much chaos around them, but I think they answer something in each other that makes life meaningful. I root for them. I want them to be happy.” We hope it happens as they say.

Do you think Kayce and Monica will break up or continue this compelling relationship? Or what is your request in this regard? We are waiting for your answers in the comments. Thanks for reading. See you soon with other theories of Yellowstone Season 4!