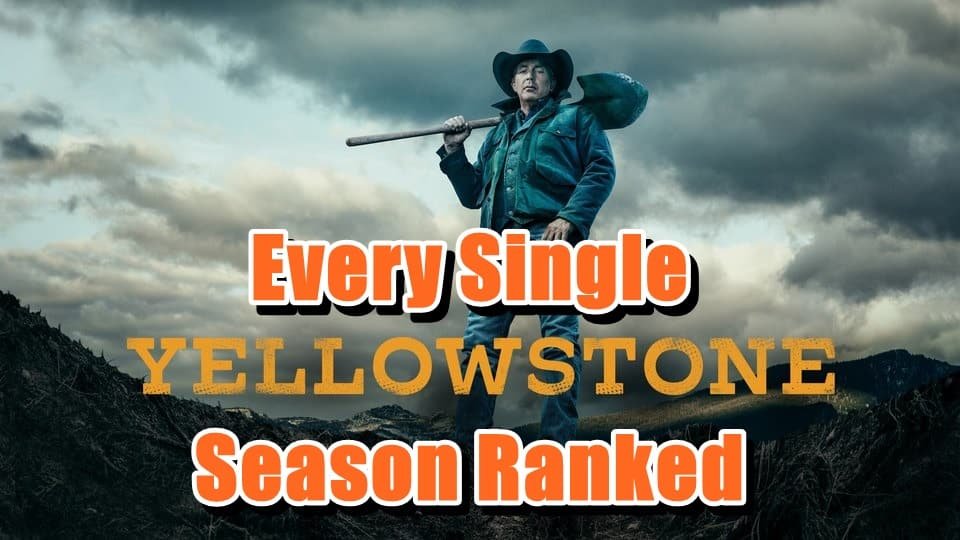 Yellowstone has blessed us with 4 seasons but which season is the best Yellowstone season ever? Dutton family owns the biggest property in the United States, but they have their own brutal world where they have to face many obstacles. Will John Dutton’s protection will be enough for the whole family?

Fans of Yellowstone rate their favorite seasons, and many of the seasons clearly have the recurring characters and their stories, such as John Dutton who is played by Kevin Costner. Let’s answer the long-awaited question of whether Season 4 is the best Yellowstone Season ever.

Also Read: Inspiring Men Of Yellowstone Ranked – Are You A Fan Of John Or Jamie? 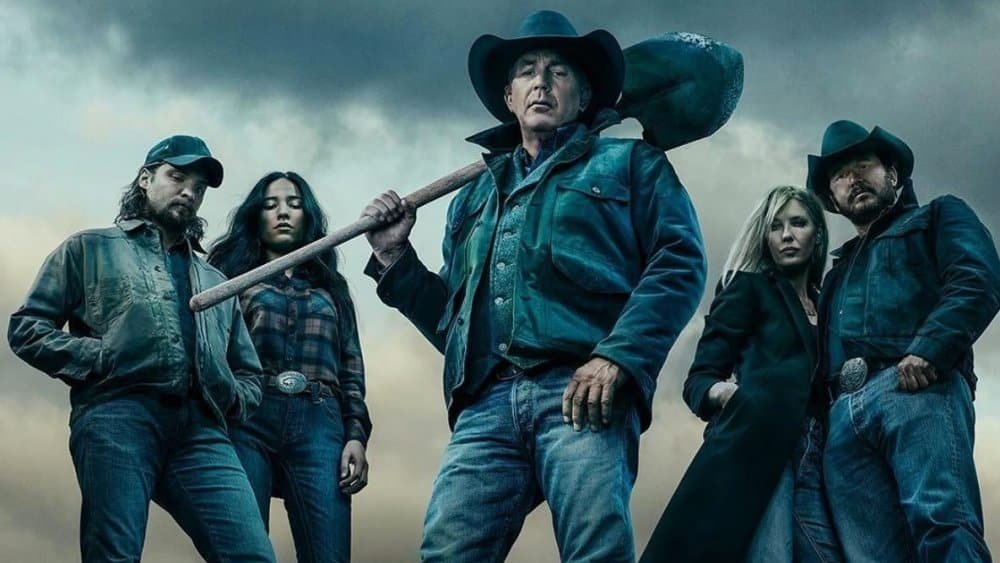 Yellowstone Season 3 is the best season ever released, all thanks to Taylor Sheridan who wrote all of the episodes for it. Sheridan had his name for the previous 2 seasons, and he worked with some other wonderful people directing this very well-liked season. The director of the 3rd season is competent and daring, and he could capture the sweeping expanse of the environment without losing the characters’ developmental side.

In Season 3, every scene seems somewhat intriguing, and even the people who did not even consider watching the series from the beginning made the decision to watch it after seeing the critics for Season 3. Also, the cinematography in Season 3 by Jim Denault and William Wages is really excellent and we think they have just created a masterpiece.

Season 3 has gotten a lot of positive feedback with an 83% good rating on Rotten Tomatoes and an 8.5/10 rating on IMDB, and while not flawless, Season 3 of Yellowstone was a huge step in the right direction, and we were provided with the greatest Yellowstone season produced yet.

Season 3 being on the 1st spot is all thanks to the fact that it features an excellent plot, characters, acting, and music. This season is definitely worth a watch since it is unique and better than the others. 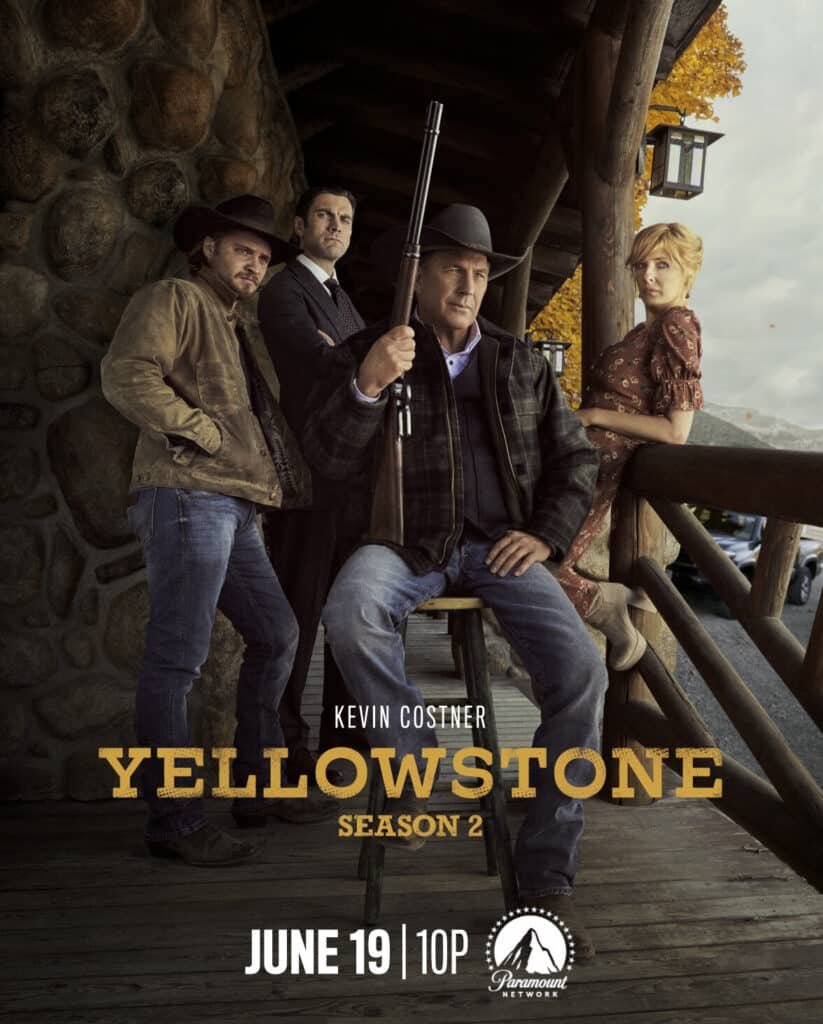 Kevin Costner’s gory and somewhat cheesy modern-day Western series is a true masterpiece, and Costner’s performance is probably what made Season 2 hit the 2nd place on the list. The series’ creators Taylor Sheridan and John Linson are definitely seeking to draw us into their realm, and they successfully did it in Season 2.

2nd season was as magnificent as Montana’s vast open plains and engaging for the viewers, and it was not like the 1st season where every thread was pulled and there was a constant effort to remind viewers who is doing what. On the other hand, Season 2 included a lot of surprises and a lot of change and Kevin Costner soared in the thrilling 2nd season of the blockbuster success. 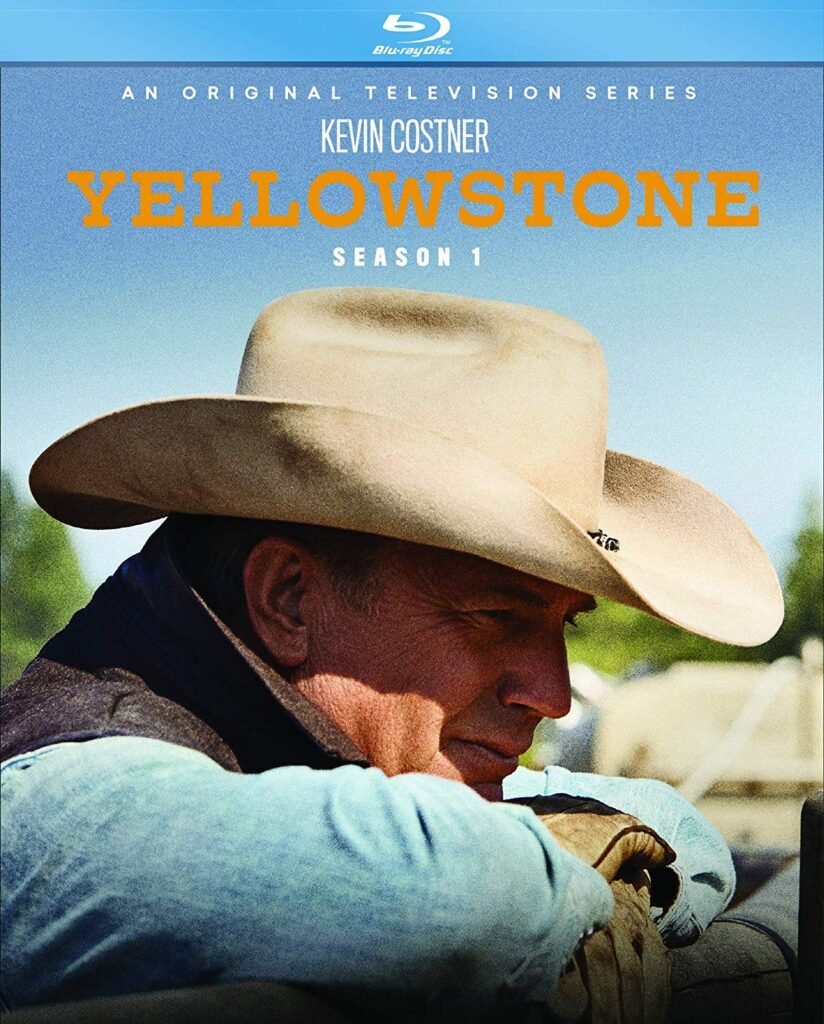 Yellowstone Season 1 makes it to the 3rd place on our list and it is ranked last by many fans simply because the other seasons have more to offer. The next seasons had their highs and lows, and Season 1 was amusing and engrossing, but the first few episodes are heavily packed with people and narrative. As a result, viewers had to pay careful attention until they figured out the whole situation.

Season 1 presented us with a fascinating family situation, and many of the characters are charming or intriguing, but Season 1 became involved in detail and politics a little bit too much, which fans claimed was just boring since it just ended up being about court hearings and such. Also, fans just accept that Yellowstone Season 1 was beautiful, but they definitely would not even consider living there with what happened in the season. 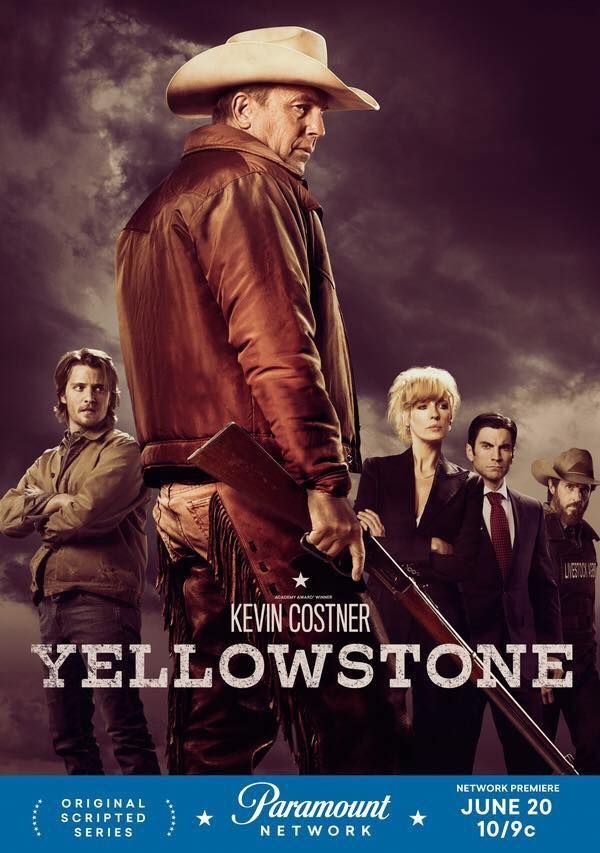 Yellowstone Season 4 is the least liked season by the viewers since it presents the oldest western narrative ever told. We watched how the creator Taylor Sheridan told the tale of late-stage capitalism such as land developers, private equity, and eminent domain, so it was just boring to watch. We think Yellowstone is more concerned with teasing catastrophes and disclosures, focusing more on the key characters while doing so, but Season 4 was nothing like that.

All of this adds up to a season that was not enjoyable, and some people even blamed it for the demise of civilization due to the popularity of a program. Some critics believed that Season 4 had so many terrible characters and a cheap storyline, and every good show has the worst season.

We would not want to declare Season 4 as Yellowstone’s worst season, but it seems like it is since the narrative ambition and bravery were not anywhere to be found. We were all hyped with the Yellowstone Season 4 opening since it addressed a lot of problems that they had in the ranch, but it did not turn out to be a watchable season at all. 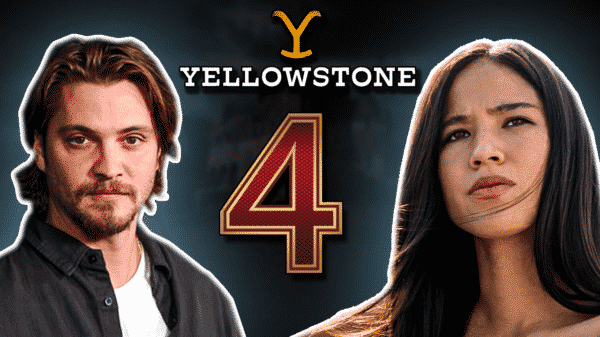 We are here with just one of the theories about Yellowstone season 4. Today we will talk about what Kayce and Monica can encounter... 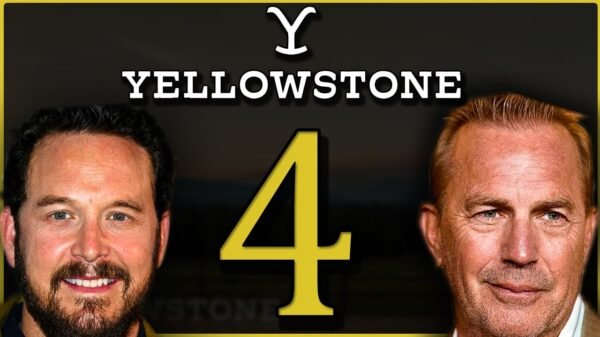 Do you want to know about the Yellowstone Season 4 release date, theories and spoilers? If you clicked on this page, you probably watched...