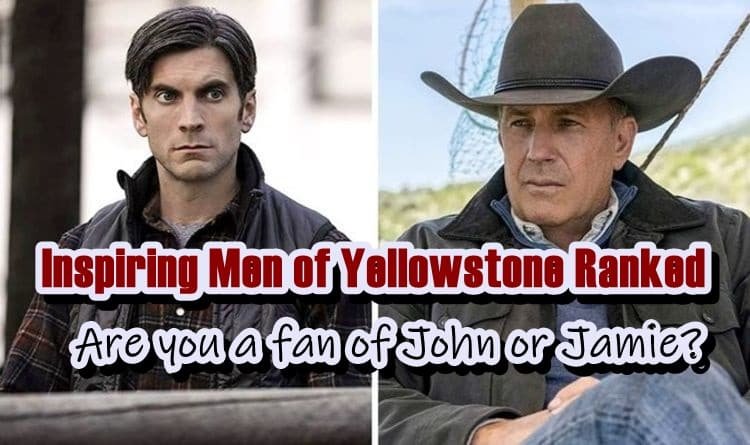 We are ranking them according to how inspiring they are, not by hotness or the niceness in terms of personality, so do not expect the best inspiring man of Yellowstone to be a decent person. But maybe he will be a decent one, so keep scrolling to find out.

But there are many men of Yellowstone who managed to make a huge impact with little screen time, and we wanted to rank them for you on our list. If you do not like our ranking, do not forget to write a comment to make your own list! Are you wondering who are the most inspiring men of Yellowstone?

Also Read: Yellowstone Love Story Of Kayce And Monica – Will The Couple Divorce In Yellowstone Season 5? 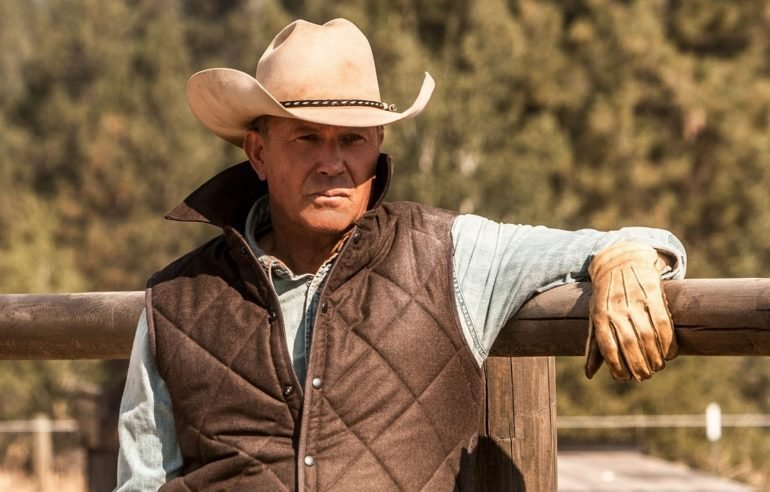 John Dutton is the patriarch of the Dutton family and he carries the weight of his own world on his shoulders, seemingly alone, and it can explain his somehow unacceptable behavior to some extent. The character is essentially played by Kevin Costner, but Josh Lucas can be seen playing in several flashbacks that show his childhood. John Dutton is probably the most known character from the Yellowstone series, making him the 1st place winner in our list. 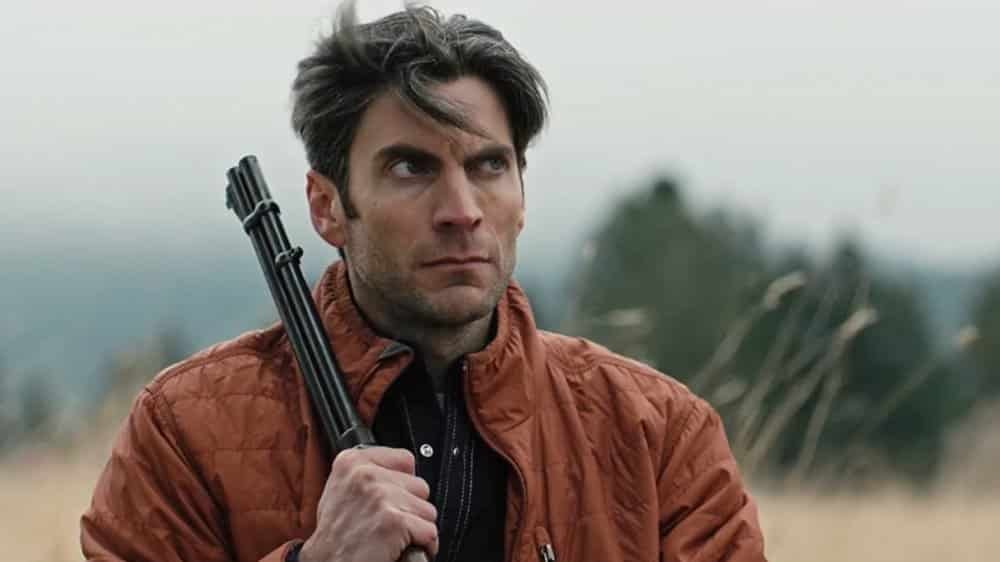 Jamie Dutton is the 2nd one on our list of the most inspiring men of Yellowstone, he is John’s adoptive kid and his wife is Evelyn Dutton. The attorney is played by Wes Bentley, being graduated from law school, he started working as an attorney and solving legal matters concerning the Yellowstone Dutton Ranch. His ambition is what makes him inspiring in the series. 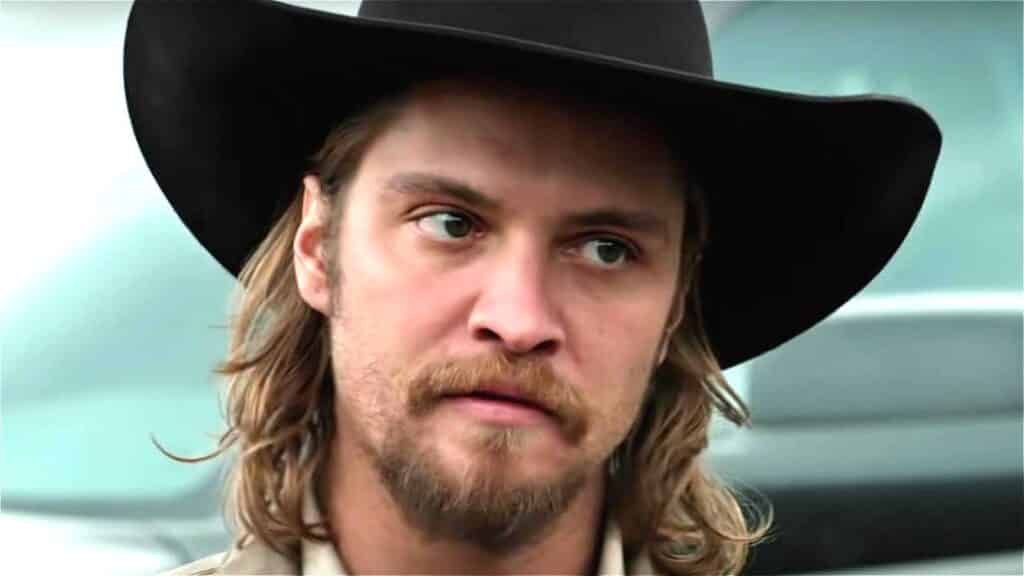 Kayce Dutton is repelled by his dad and he is an outcast in the household he’s married into, but he still walks strong which makes him one of the most inspiring men of Yellowstone. Kayce witnesses everything as his two families want to destroy each other with hatred and also to break Kayce apart. Rip is a rough and vicious wrangler from Yellowstone Ranch, and he is another loyal servant who has committed his life to serving the Duttons, but we know how his appearance says otherwise. We are saying the truth when we say he is loyal since he would go to any length to get the job done no matter what happens as a result which makes him one of the most inspiring characters. Jimmy is the former Yellowstone wrangler and a charming person who is also one of the most loved men of Yellowstone, making him easy to win the hearts of the show. His experience at the ranch has transformed him into a well-respected cowboy and inspired the fans. Jimmy Hurdstram works as a ranch worker on the Yellowstone Dutton Ranch and the character is given life by Jefferson White. 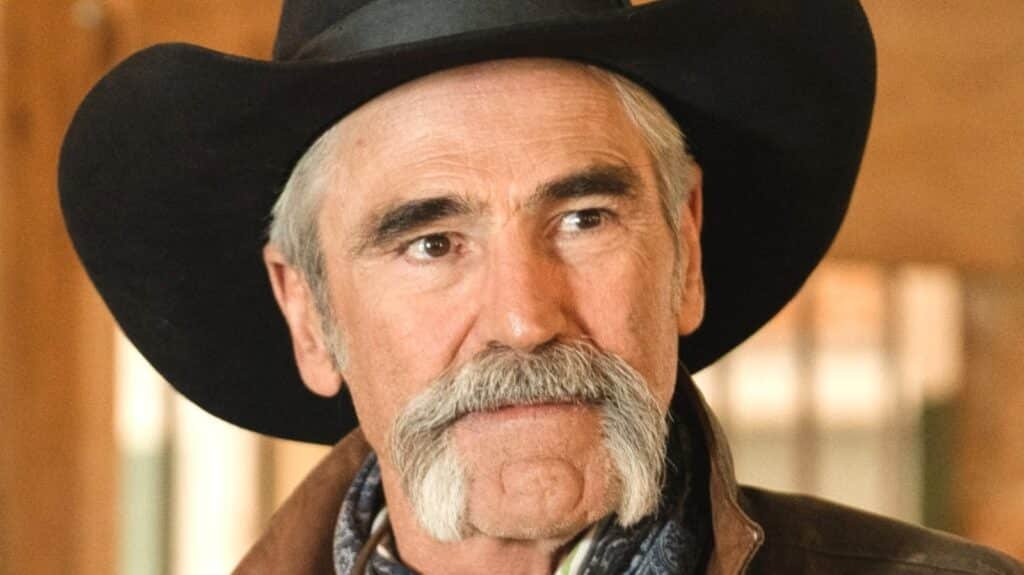 Lloyd has a kind demeanor and he is a loyal Yellowstone ranch worker, making him one of the most inspiring men of Yellowstone. Even though he seems old, he is still young at heart and the character is played by Forrie J. Smith. Llyod is a long-time employee at the Yellowstone Dutton Ranch and he has a tattoo of the ranch to show his story of giving a second chance at life through the Duttons. Thomas Rainwater is definitely one of the most inspiring men of Yellowstone being The Confederate Tribes of Broken Rock’s chairman. He is a fine man, but henchwoman Angela frequently warns him that he may not be able to solve the conflicts that would occur in their people’s country. In Yellowstone, this character is played by Gil Birmingham and Thomas does not realize he was not of Mexican ancestry until he was 18 years old, moreover, in some other paperwork it was revealed that he was of Indian ancestry, so think about not being sure about your background, it was sure a hard journey for Thomas Rainwater. 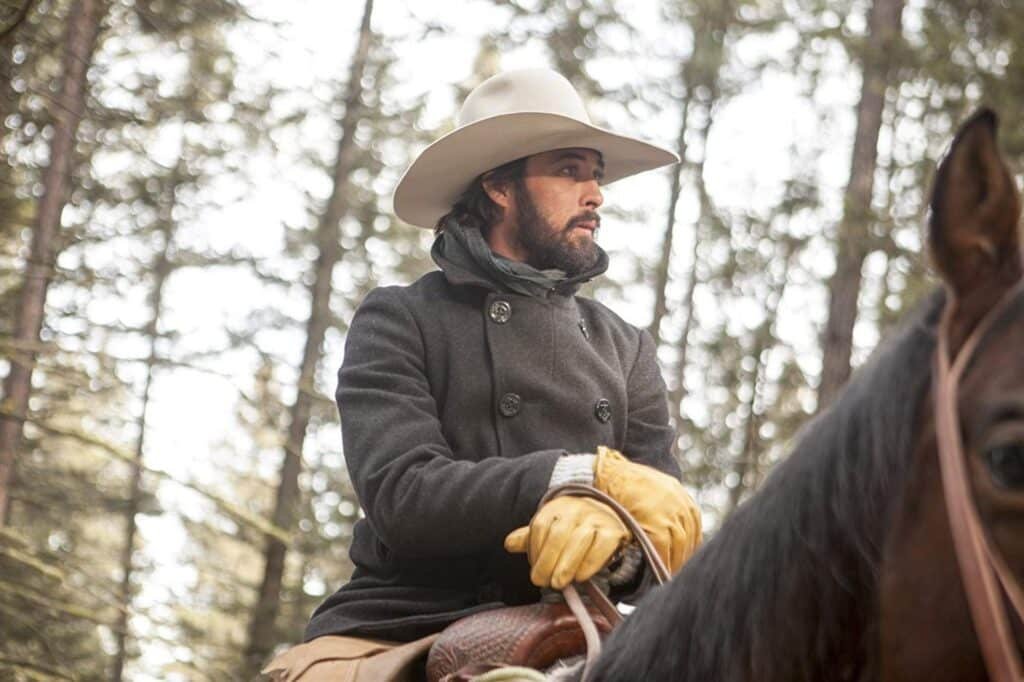 Walker is one of the least inspiring men of Yellowstone and we met him with Ryan Bingham’s performance as a former inmate who has come to work on the Yellowstone Dutton Ranch. His love interest is Laramie and we first met her when Jimmy Hurdstram, one of his fellow ranch employees, asked his fiancée Mia to come and stay on the ranch. Mia brought her buddy Laramie who was attracted to Lloyd, another ranch hand, and things got heated up after that. His fight with Lloyd is the reason why we found him the least inspiring character.