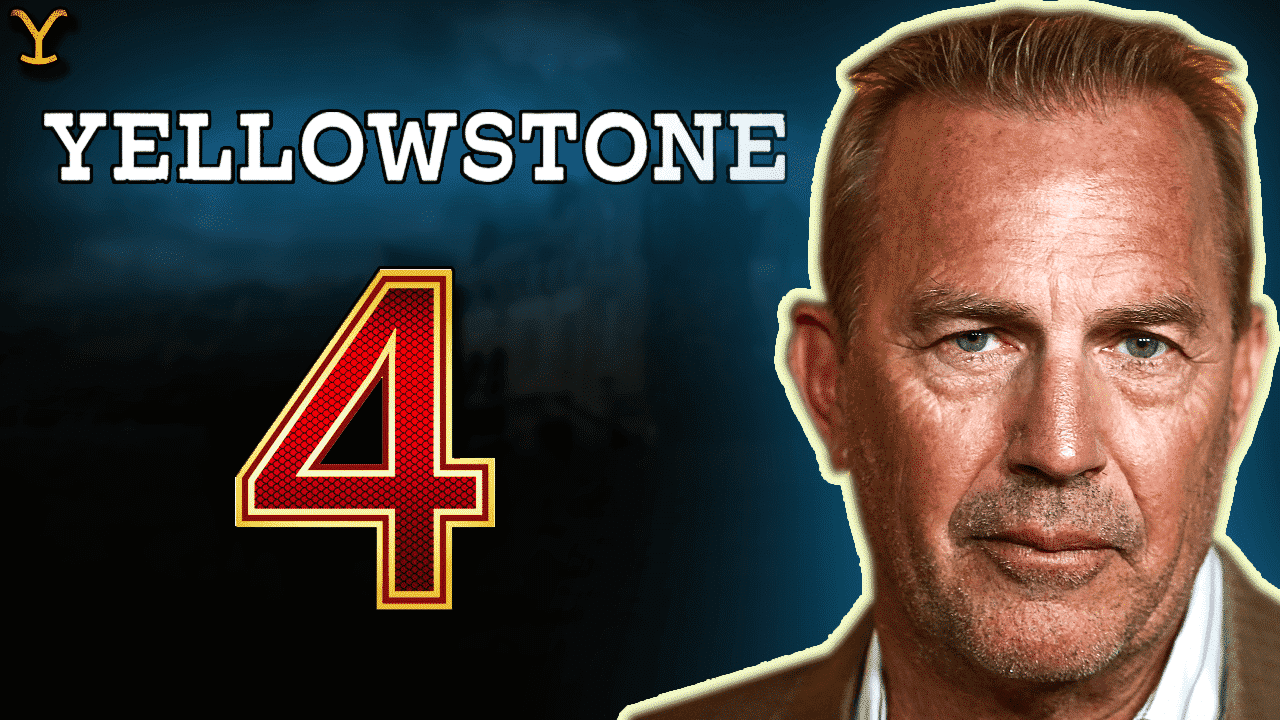 Today is a happy day since we finally have a release date for Yellowstone Season 4, which we have been waiting for so long. The show’s suspicious ending on Season 3 has occupied our minds for months now. And today, finally, we are closer to receiving answers to our questions more than ever.

We can hear you ask “When is the Yellowstone season 4 release date” over and over again. Let’s start the drumrolls for the Season 4 of the Yellowstone then. The release date of the upcoming season is Nov.7, 2021. The show will be aired on Paramount Network Yes, only 3 months left to meet with our favorite Western characters. And yet, we say this while our fingers are crossed since the cliffhanger at the end of Season 3 left us all blank. The last time we saw the Dutton family was on Aug. 23, 2020, and it was not a happy meeting.

With the firebombing of Beth’s, played by Kelly Reilly, office and John Dutton, played by Kevin Costner, being shoot at, we watched an ambush against the Duttons. The attackers were no shy at their cause and deliberately targeted the Dutton family, with the desire to wipe them out. Were they successful, however, is still yet to be known. And this is the exact reason why we need a Season 4 of Yellowstone as soon as possible. 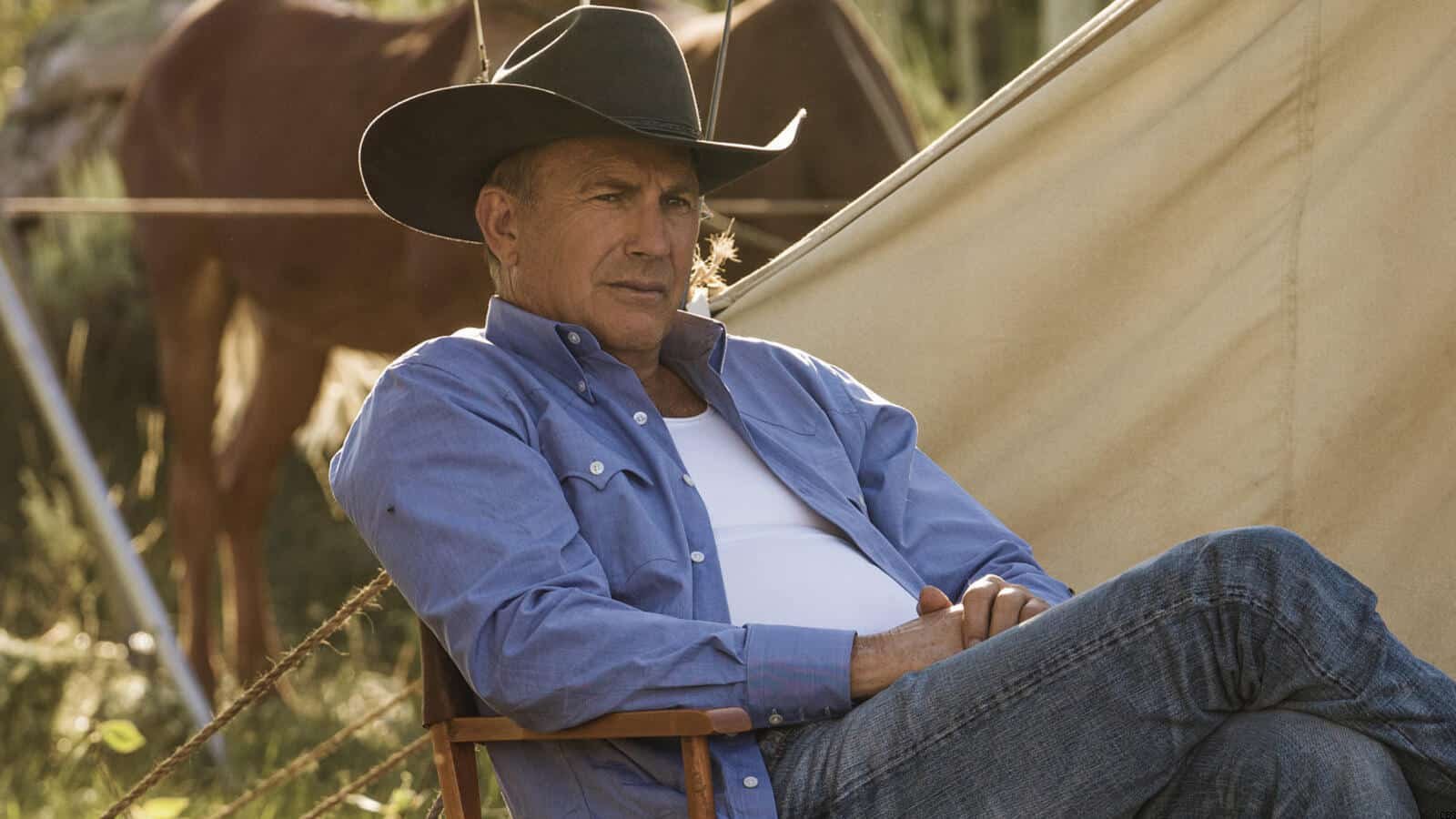 Thanks to Deadline, we have learned that there will be some new cast members to the show this upcoming season, whom we hope to see spicing up the show even more. The listed names were Jacki Weaver, who will join as the Market Equities CEO Caroline Warner, Finn Little, who will play the part of Cater, a new ranch hand, Piper Perabo is joining the tea, as an ecological protestor while Kathryn Kelly will be the love interest of one of the Duttons.

These are promising names and news for sure. Still, we need to hear the well-being of our main cast, and that knowledge is not available. Until we get that information, however, we can console ourselves with the fact that Wes Bentley as Jamie and Cole Hauser as Rip Wheeler will be present at Season 4, regardless.

When it comes to Season 4, the expectations of the audience are quite high. First and foremost, we want to know whether John Dutton is alive or not. Second, who shot him? Third, did Beth survived? The list of these questions goes on and on.

Even though we cannot confirm official storylines of the news season as of yet, we have some hints that can guide us through the season. John, for example, is probably alive, since he is mentioned in Deadline’s character descriptions. Such a simple mention of a name can mean a lot, isn’t it?

The Season 4 promo of the Yellowstone was also very promising in terms of providing us few glimpses of the upcoming events of the show. We have got to see Will Patton, who is playing the biological father of Jamie Dutton, facing John, the adoptive father of Jamie, at last. Such a face-off was long-awaited by millions of fans and we are dying to see what the two will bring to the table. 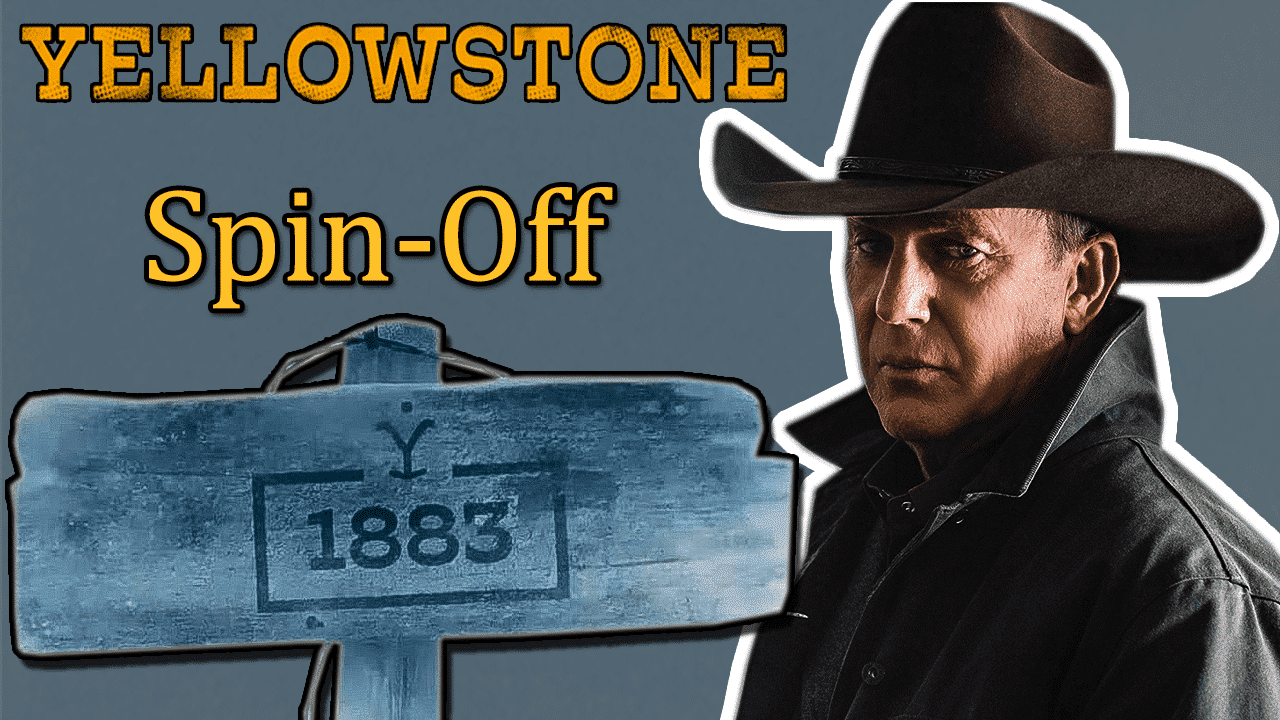 As the popularity of the Yellowstone grows, the showrunners seem to be willing to expand the universe of the series as well. The first step on this attempt will be aired on Dec.19 as a spin-off series called 1883. The series will be a prequel to Yellowstone, portraying the past of Montana’s biggest ranch to us, audience.

We know that most of the characters in Yellowstone are not real-life cowboys. And still, there have been some actors who appeared the who time to time, who are also cowboys in real life. When it comes to 1883, we expect more real-life cowboy action to take place as it would contribute to the show’s authenticity.

Are you a fan of Yellowstone? What are you excited about the Season 4 of the series? Will Beth and John survive in the upcoming season? Let us know what you think in the comments.