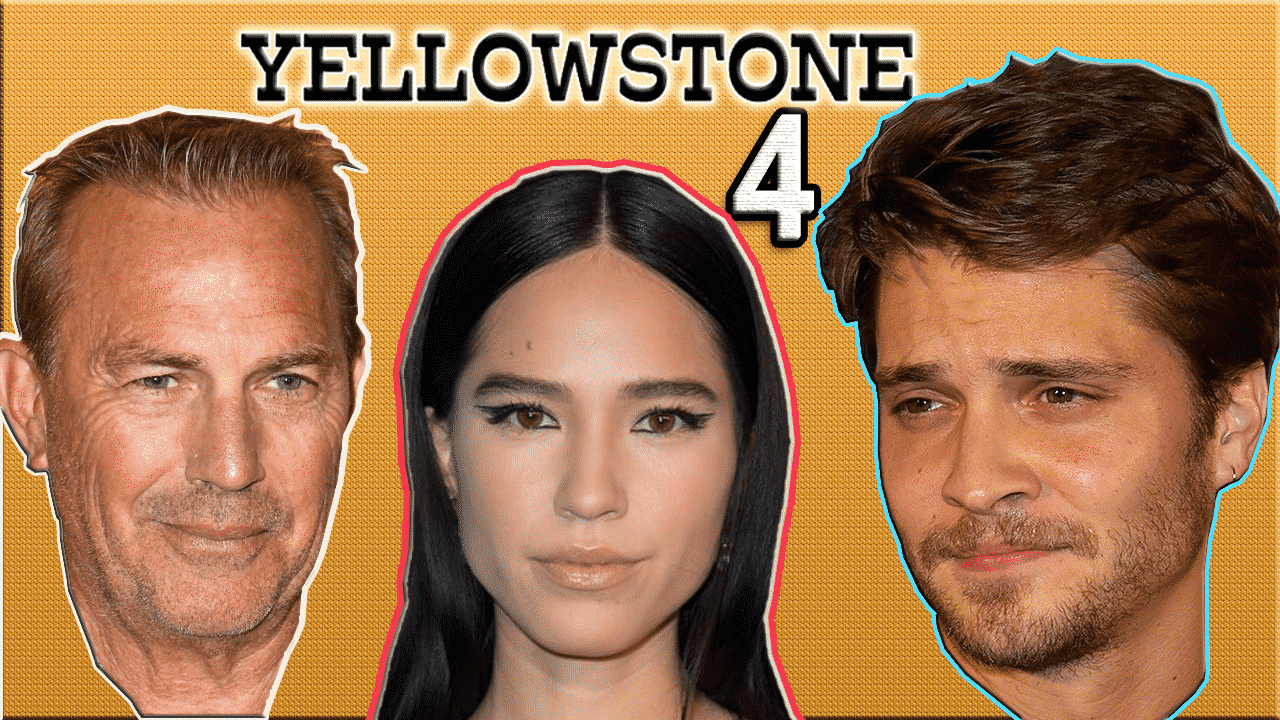 We are looking forward to Yellowstone Season 4, which aired on Paramount Network. Who will return for the fourth season? Are there any new cast updates? If you want to learn about them, we invite you to read this text that we have prepared for you.

Yellowstone tells the story of the Duttons, a farming family from Montana. In this series, in which Kevin Costner plays the character of John Dutton, the owner of one of the largest estates in America, There is the Dutton Ranch, which has been subjected to various attacks from all walks of life. We follow the power wars in the America of the period through this issue. 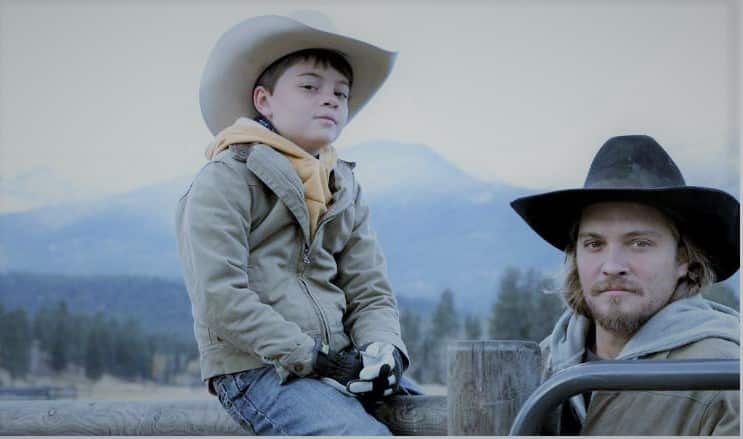 Brecken Merrill, who plays Tate Dutton, shared a post with a photo from the first season of Yellowstone on his official Instagram account and wrote the following words: “It’s Sunday, and I know we’re all wanting Yellowstone Season 4. I can’t tell ya when it will start, but I can give you a little something to tide you over. Every Sunday until season 4 premieres I will post a #bts photo from our @yellowstone adventures over the years. This is one of my first riding lessons back before we started shooting season 1.”

This means that we won’t be able to see his new season for a while. I hope this period will not last long and we will reach the new season as soon as possible.

Which Faces Will We See In Yellowtone Season 4? 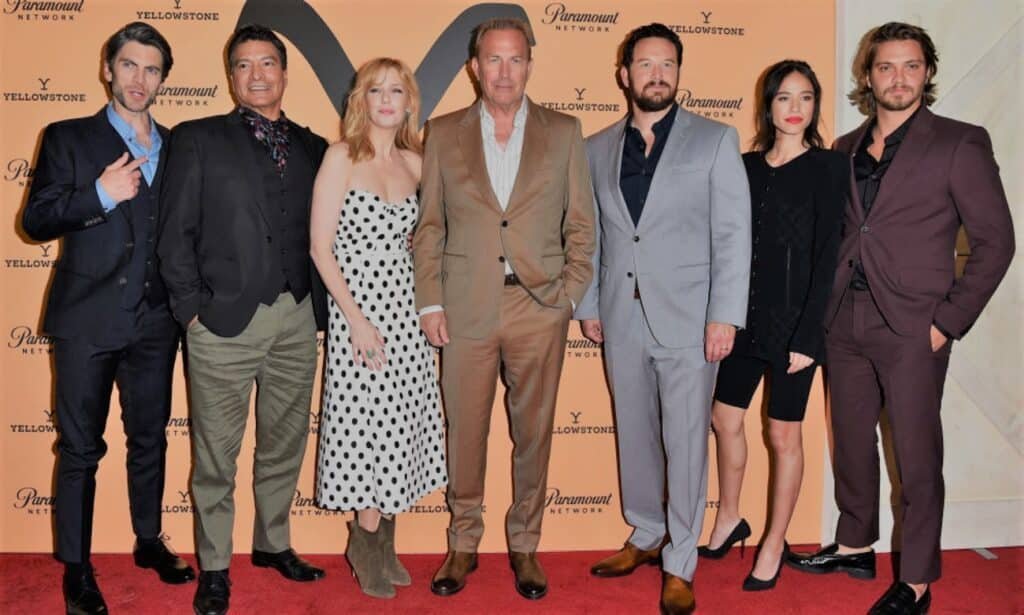 So which faces will we see in Yellowstone Season 4? As you know, the third season did not end in a pleasant way. We were very excited to witness that our favorite characters were on the verge of death. So will one of them die?

Kayce Dutton, John Dutton and Beth are on the verge of death. Gunmen broke into Kayce Dutton’s office, and a bomb exploded in Beth’s office. John Dutton was shot while helping someone on the side of the road. 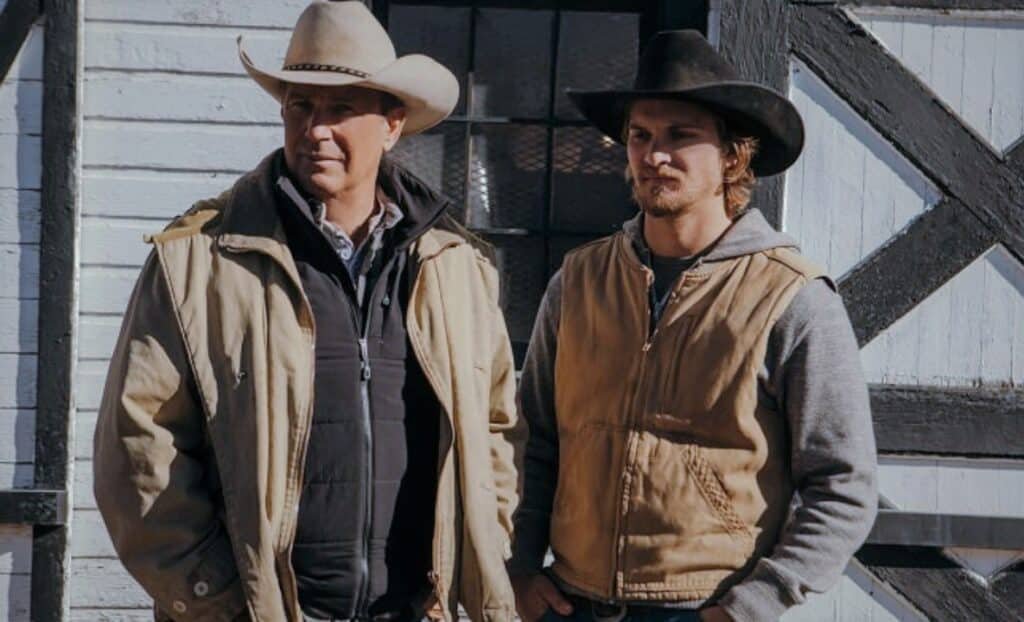 But despite all this, we do not think that we will say goodbye to any of them. Kayce Dutton is strong enough to fight these guys, and she always has a plan. John Dutton was injured, but the detail of the phone in his pocket shown at the end of the season is a sign that he’s not going to die.

We don’t know how Beth will survive this big explosion. But even if she was the one who took the biggest wound, she will somehow heal. Maybe she stays in a coma for a while, and thanks to this coma, we see her past or a few sections of her life as flashbacks. 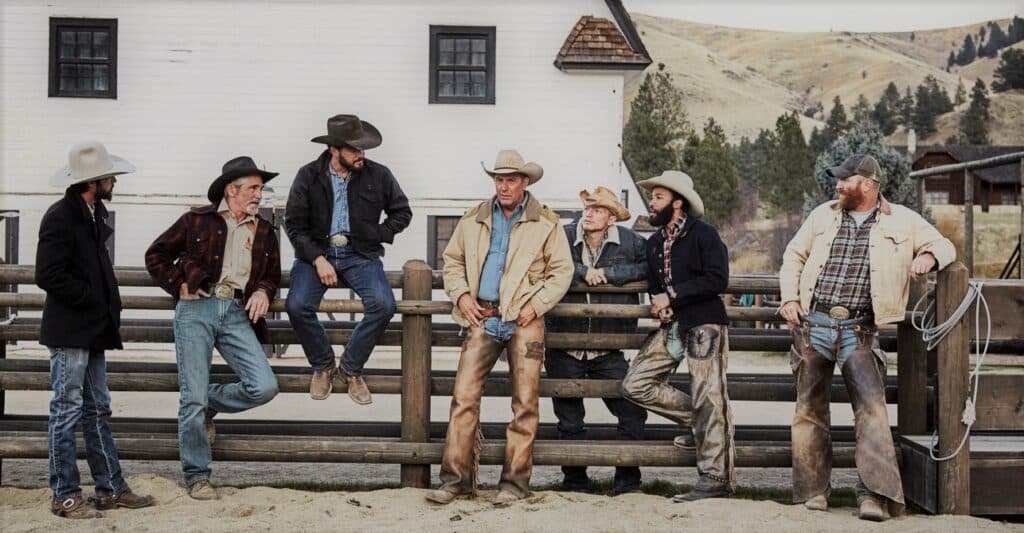 There are also some new faces like Josh Holloway as Roarke Morris, Karen Pittman as Willa Hays, and Will Patton as Garrett Randall. We’re looking forward to Yellowstone Season 4.

Also Read: When Is Season 4 Of Yellowstone? 2021 Latest News