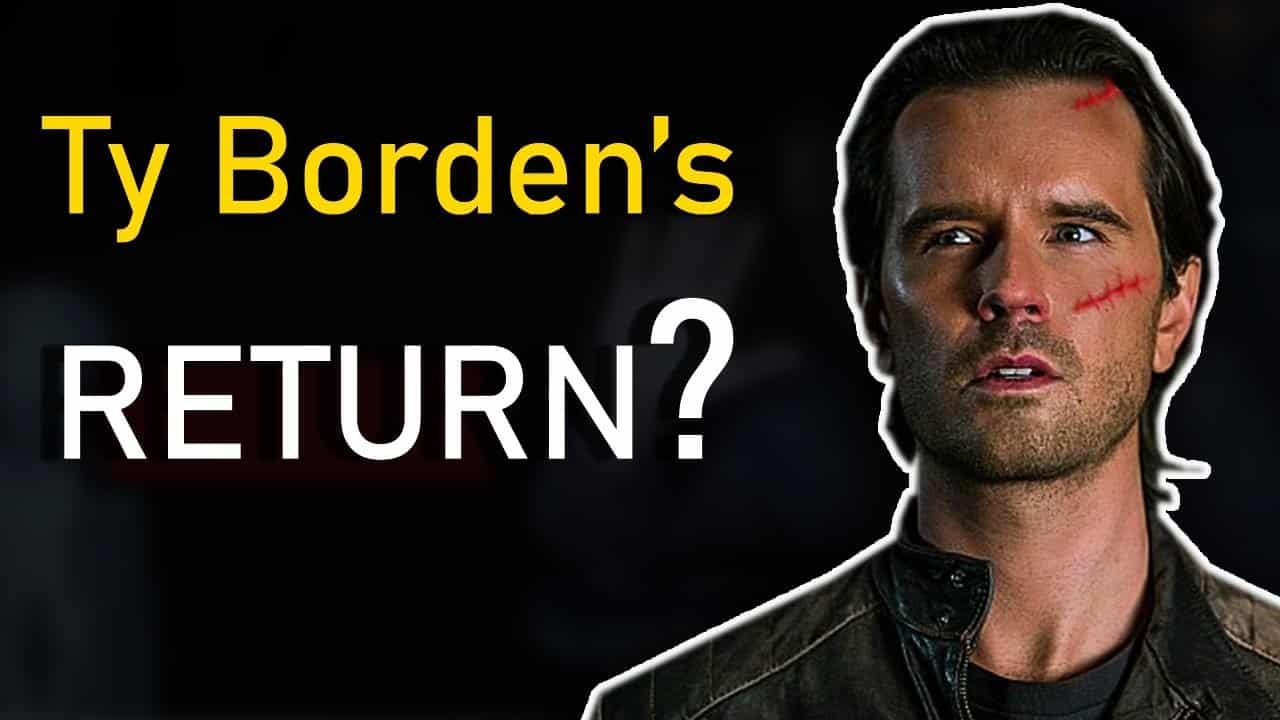 Nightmare idea or recasting idea? Which is more realistic and logical for Ty Borden’s return? We know you all want Ty Borden’s return in the Heartland. Yeah, that’s what we want as much as you do. Some events may happen so that he can return. And what are these situations? What are the ways to bring him back into the fifteenth season of the series? Let’s all examine these situations together. 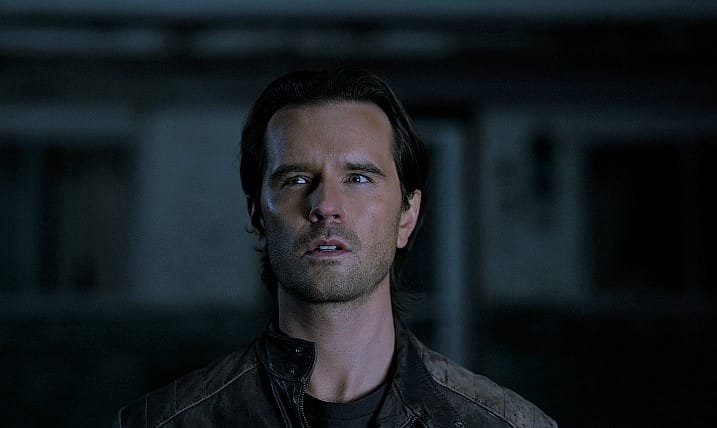 Could Ty Borden’s death be a nightmare? Yes, we think it might be. The nightmare scenario is so sensible for Ty Borden’s return especially since Amy has always had horse nightmares. This can be believable. Heartland needs him. Also, the fact that everyone who loves Heartland wants Ty Borden back tells how much we need him.

The nightmare idea can be one of the best ways to bring him back. Amy dreams of him dying. She might be thinking about what her life would be like if he died. And maybe we’ve seen these thoughts during the fourteenth season of Heartland. And at the beginning of the fifteenth season, we see Amy sleeping next to Ty, suddenly waking up and sweating blood. It’s a great beginning of the new season, isn’t it? 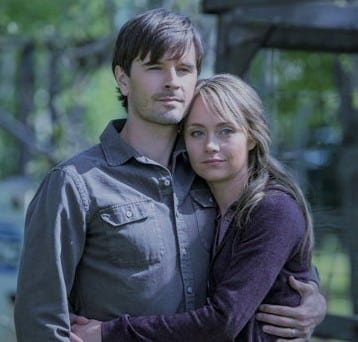 So we will be awake from a nightmare. Because Heartland without Ty Borden is nothing but a nightmare. We hope the producers hear us. The idea of nightmare is an idea we’ve seen in a lot of series before to bring someone who died back to the series. Also, Heartland should do it.

How About Recasting Idea?

So, if this nightmare idea doesn’t happen and Graham Wardle doesn’t come back, what happens in Heartland? Will recasting be the only thing to do? Is a new man coming into Amy Fleming’s life instead of Ty Borden? Are we ready for this? We don’t know. But life has to go on for Amy. If Graham Wardle’s decision to leave from the series is an exact and irreversible decision for him, we have to accept it. We can’t push him too hard to come back. It is not nice choice. 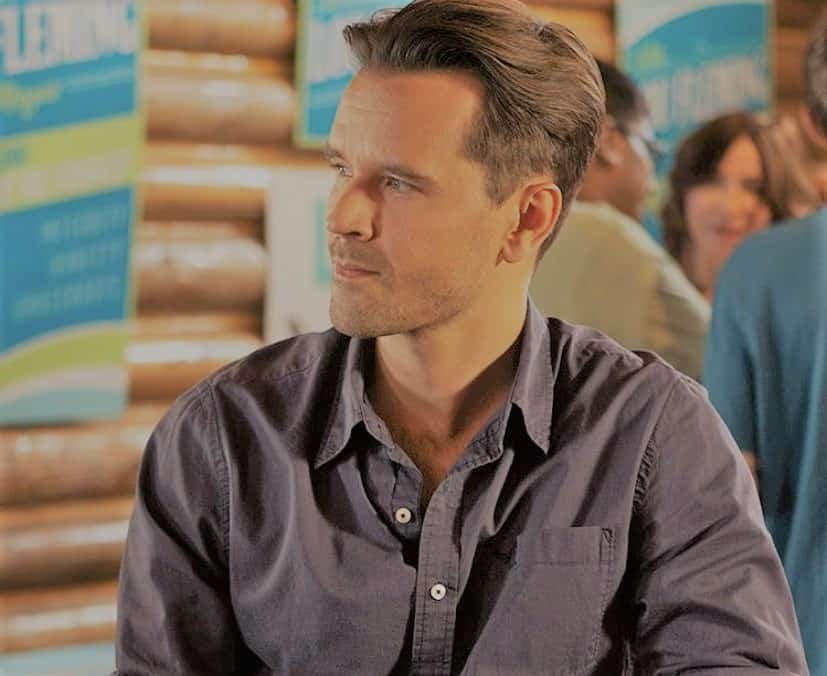 Amy is a young woman, and she might want to share her life with someone else in the next season of the Heartland. Maybe not in the fifteenth season, but we are very likely to see that in future seasons. Because after his death in the fourteenth season, we saw that she had just begun to come through on Ty’s death. This healing process can take a long time.

Also, this can actually be a healing process for people who have lost their partner, love in their life. Moreover, we can see that Amy can survive without Ty and raise her child as a strong woman. Because she’s a strong mother. We don’t know if the actor who will replace Ty Borden will compensate him, but it could be a good option for the continuation of the series and Amy’s life. Life goes on without Ty Borden for her, if he does not come back to Heartland.

As Heartland lovers, we care a lot about the series. Of course, we want Ty Borden’s return. But we can not force him to do that. We are curious about your thoughts on this. Do you have any hope of Graham Wardle’s return or not? What will life be like for Amy if he doesn’t return to show? Would you like to see another actor instead of Ty Borden?  Thanks in advance for your answers. See you!

In this article:Heartland Ty and Amy,Ty Borden might return to Heartland,Ty Borden Season 15,Ty Borden's Return