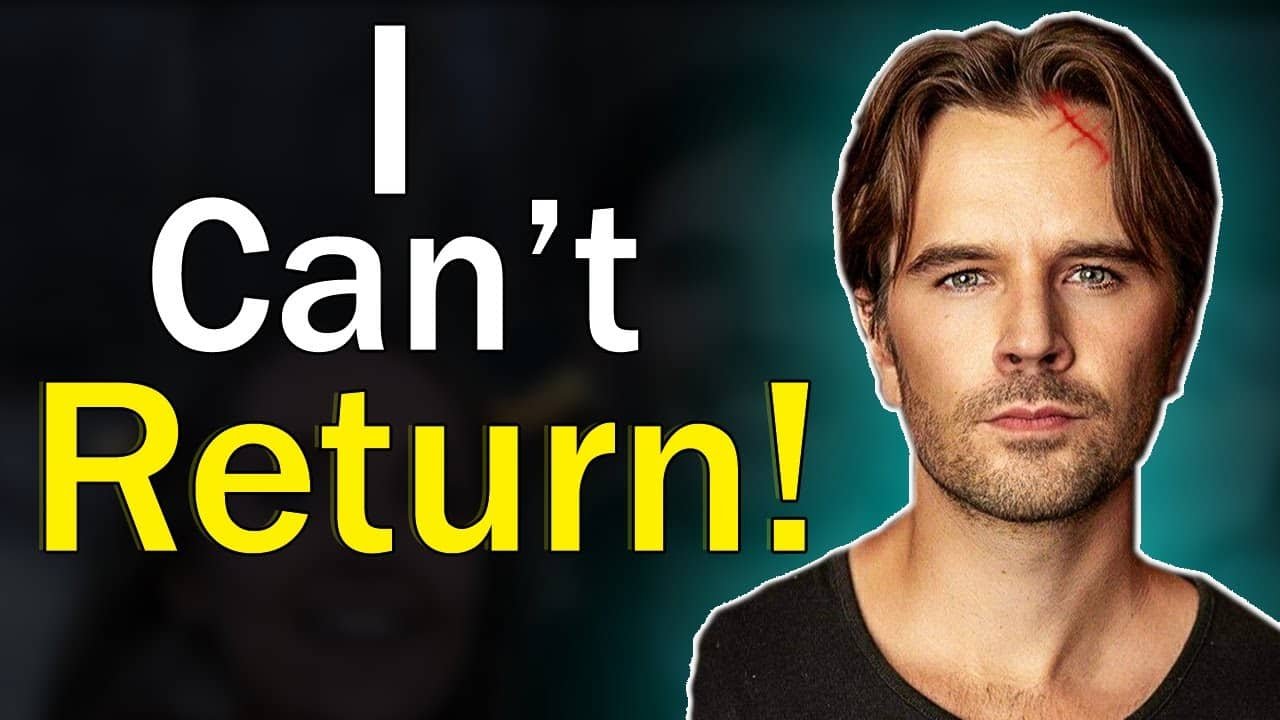 It’s time to detail our Heartland Season 15 predictions here. Now, let’s remember the first episode of the fourteenth season of “Heartland”. Ty Borden’s death had caused all of us deep sadness and confusion. The series lost a lot of audiences due to this sudden death. Because people didn’t want this happy family picture to be ruined. Especially in a life where we have been through such difficult days because of the pandemic, they did not want to feel sorry for the series. I think that’s very right.

The loss of the leading actor which we have watched for 14 years, has broken our enthusiasm for this series a little. But most people, including me, are watching because of our loyalty to it. So, how will this be corrected, or will this be corrected in season 15 of Heartland? If you are wondering about the answer to this question, stay tuned. Because we will tell you the possibilities.

Should Ty Borden Return To The Heartland in Season 15?

If we come to the possibilities that we need to talk about, our first possibility is that the entire season is a nightmare, and Ty never actually died. They likely can be such a plot twist in the first episode of the fifteenth season. Yeah, it might be interesting. So it was all a lie? I can hear you asking why they made us watch such a lying episode. But why not?

Perhaps the new season starts very differently. Can’t it be? Of course, it can. They may have intended to be on the carpet by doing that. Therefore, people may be more interested in this fourteen-season episode and even a person who doesn’t watch this series can start watching the show to understand what’s going on. This is a very normal and possible situation. You know, people like plot twists and intrigues. Because we’re a curious society, aren’t we?

Another possibility is that Ty Borden, for some reason, showed himself as dead and built a new life somewhere else. In the trailer for the Heartland season 15, we can witness the traces of this new life that he established. But why would you do that? you may be thinking. Maybe different situations have not been shown to us yet, and we will experience enlightenment in the fifteenth season. Doesn’t that make sense to you? Will that please us? We’d appreciate Ty coming back and not being dead. But, how the event will be a process behind the scenes will determine whether our joy will continue, or not.

Can Ty Borden Return To The Heartland Season in 15? 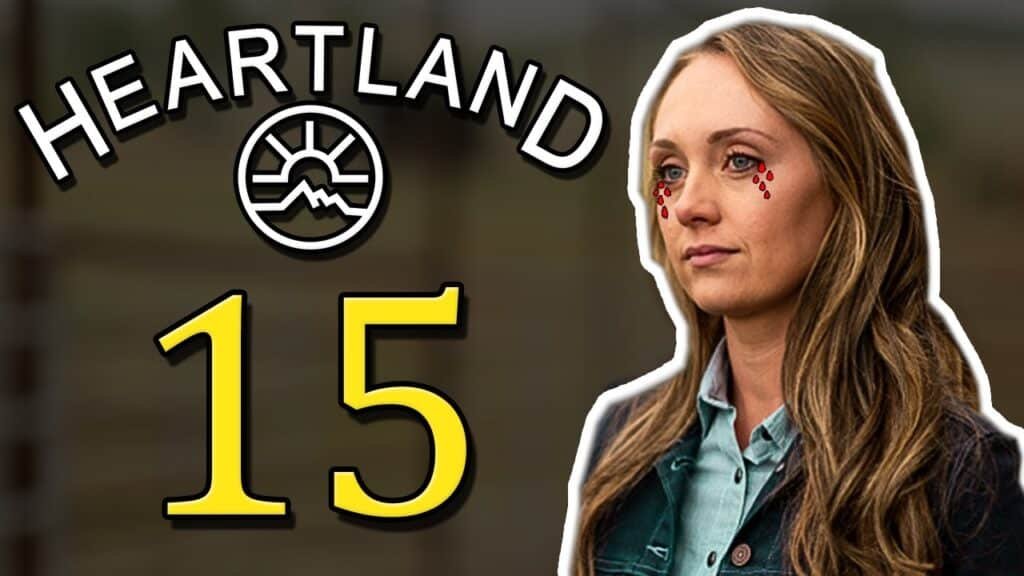 Now let’s think the opposite. Do you think Ty Borden can go back to Heartland season 15? If you are indecisive about the answer to this question, I recommend watching this video. Because I think that you will have reached a decision by the end of the video. Now, we would like to share our thoughts on the matter with you.

Do you think it makes sense to include a dead person again in the series by saying that he is not actually dead? In our opinion, not really. Because we haven’t seen this person on the show for a whole season. Everything about him was over. Everyone was moving on somehow. Ty’s coming back in the series again means that the entire script changes in a very different way. The audience may not want to watch such radical changes. This, in turn, can lead to the series losing audiences.

At the same time, just as we are beginning to overcome this sudden death, his return will not give us the old feeling. All events will become more complicated, and we will not get the pleasure we received before.

Don’t you think it’s a nightmare that’s too long for an entire season? If it had been a nightmare, we would have known it was a nightmare after a few episodes of the 14th season. We don’t think it’s going to be such a long nightmare. Or it’s not a logical option for him to show himself dead of his own free will.

This time, things are more complicated than they should ever be. We don’t think Amy can get through this in the Heartland season 15. That way, the romantic family picture we want will already be broken. Unpleasant intrigues will be involved and the show will start to get bad. We prefer to see good things rather than bad things.

Nevertheless, I don’t think Graham Wardle is going to go back to Heartland season 15 anyway. Because he may have already made a deal with other shows. It’s been a long time. A man who gives up his 14-year history doesn’t get into it again after a while. In short, I don’t think we’ll see Ty in the Heartland season 15 trailer. It looks like life will go on for them without Ty Borden.

Also Read: Graham Wardle, Ty Of Heartland – Coming Back, Or Not?