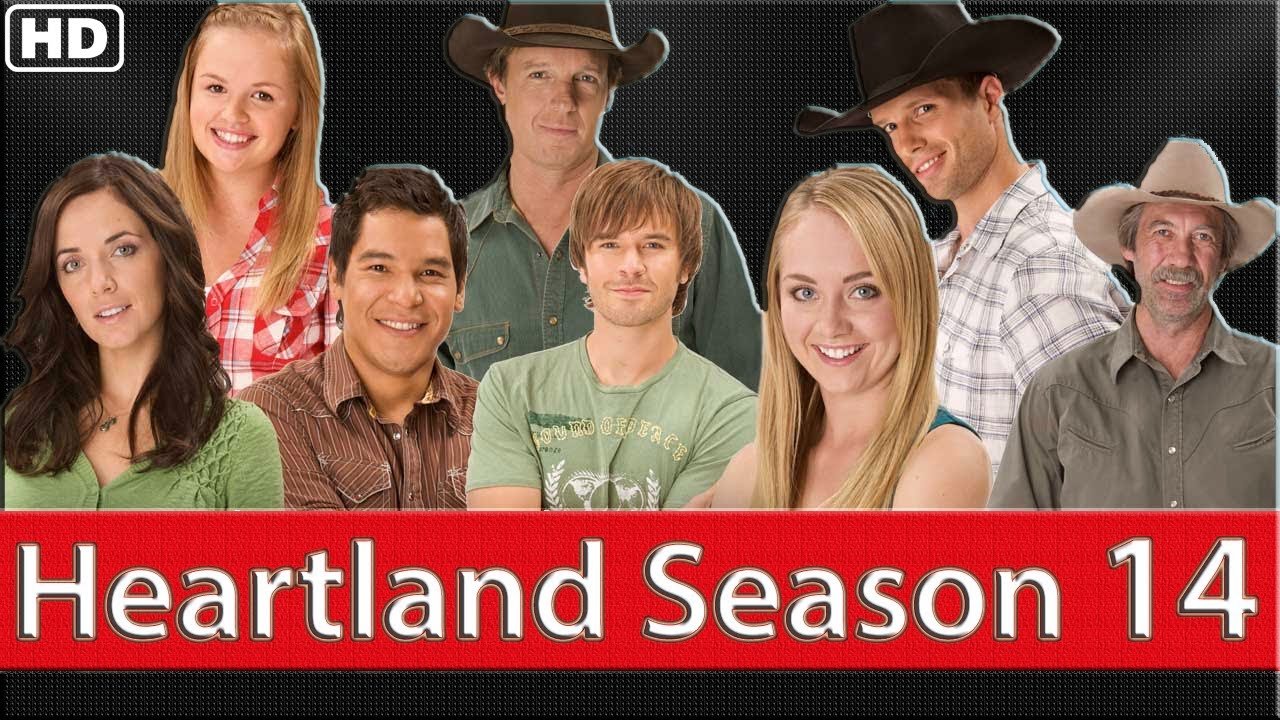 Where Can I Watch Heartland Season 14?

Everything about Heartland Season 14 is here. Adapted from the novel series written by Lauren Brooke into a television series, Heartland continues to grace our screens for 14 years. It looks like it will continue to decorate our screens for a few more years. We love the Heartland family and the ranch life. 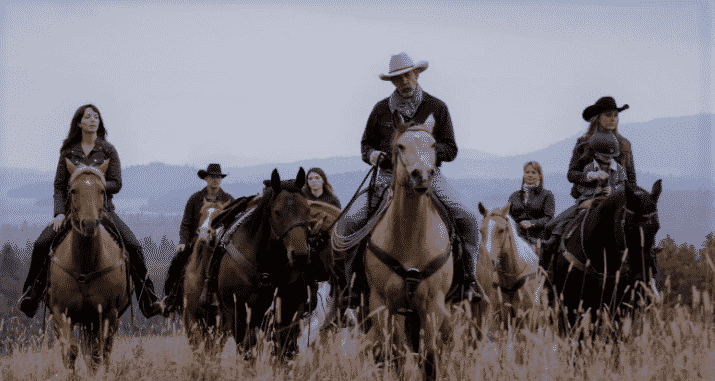 If you’re looking for where to watch the latest season of this weekly Canadian series Heartland, you’re in the right place. If you don’t want to wait any longer for Heartland Season 14 to air and you’re tired of waiting, there are plenty of sites where you can watch it. You can enjoy Heartland Season 14 by taking advantage of the 14-day free trial in UP Faith & Family. 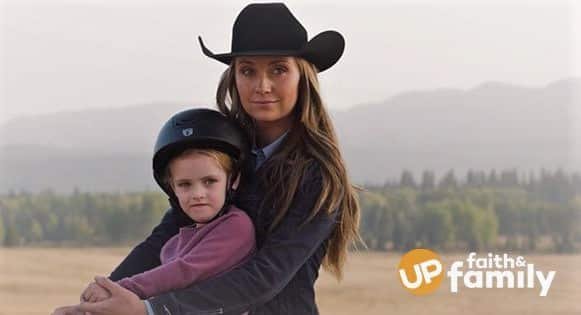 At the same time, you have a chance to get its new episodes on many other sites, such as Xfinity, DirecTV, Fubo TV, Sling TV, YouTube TV, and Philo TV. All you have to do is enroll in these sites and enjoy the show. Fubo TV, YouTube TV, and Philo TV serve 7 days free trial. Sling Tv also serves 3 days free trial. You can watch the fourteenth season from it. Moreover, it is also possible to buy on iTunes and watch the fourth season. 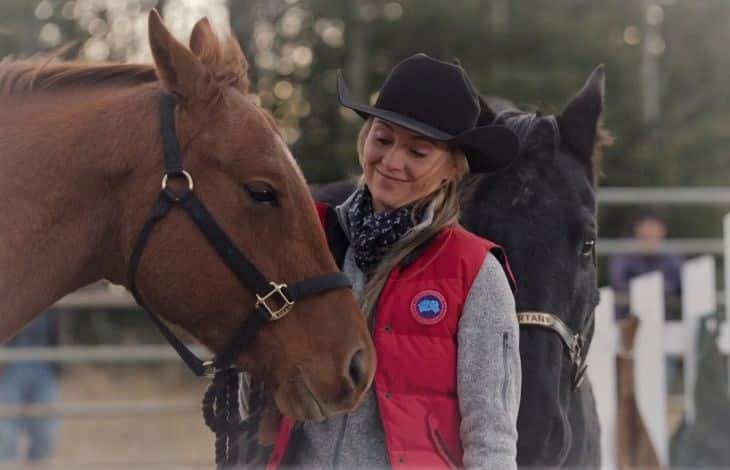 You don’t have to wait for the fourth season anymore because Heartland Season 14 dropped on Netflix UK on June 22. Yes, you didn’t read it wrong. We know how impatient you are. So once you get off this page, go straight to Netflix and enjoy the series.

How To Watch Heartland Season 14?

If you live in Canada it’s great to watch all seasons of Heartland on the CBC network on a weekly. But we, who are not as lucky as you, have to wait for its entire season to end to see the new season. The series is currently ending in Canada. In fact, the shooting of the fifteenth season started on June 7. As filming continues, we’ll be enjoying the fourteenth season of Heartland. On June 22, all episodes were broadcast on the Netflix platform of many countries except the US. Now is the time to savor its new season. 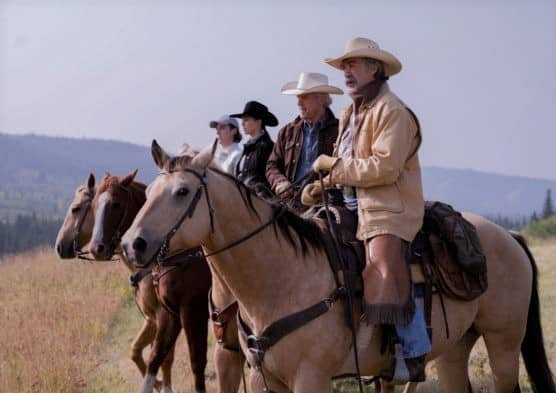 As we mentioned above, there are many ways to watch it. Many sites offer us all seasons of Heartland. All you have to do is choose one of them and enter the Heartland adventure. Also, by watching previous seasons over and over again, you can eliminate Ty Borden’s longing a little bit.

Is Heartland Season 14 On Netflix?

Yes, all episodes of Heartland Season 14 are available on Netflix. The fourteenth season aired in many parts of the world excluding the US, such as South Africa, Australia, the United Kingdom, Brazil, Argentina, Mexico, Uruguay, and Chile on June 22, 2021. Come on, what are you waiting for? Grab your popcorns and sit back and enjoy the hit Canadian tv series Heartland!

What is Heartland Season 14 About? 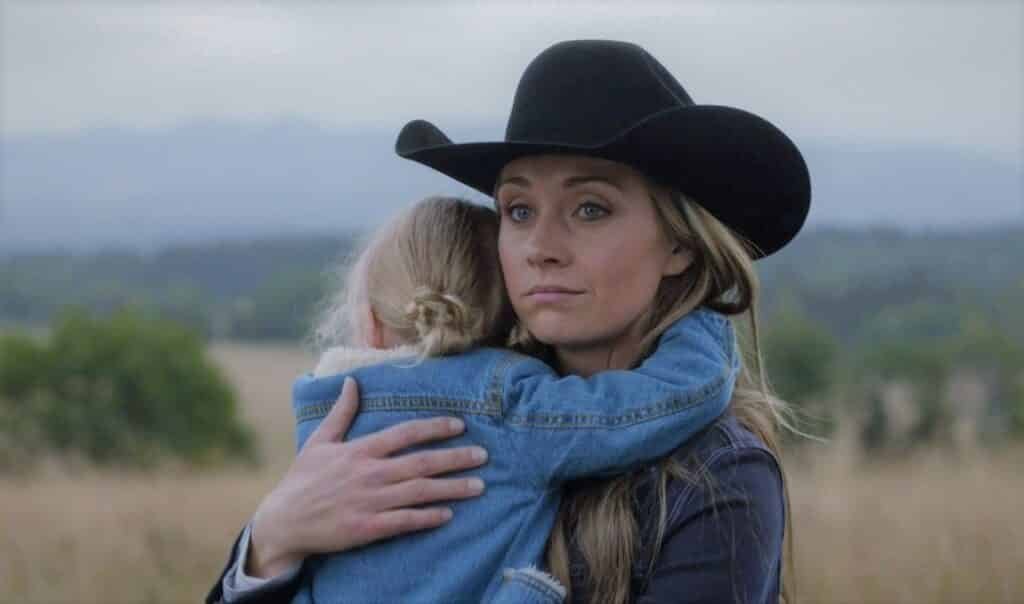 The official synopsis is here: “While some journeys end, others are just beginning. Season 14 of Heartland finds horses healing Amy as much as Amy heals horses. While Amy struggles with a life-changing challenge, the entire town of Hudson will have to deal with an unexpected disaster that threatens to derail Lou’s first term as mayor. But, the family will pull through together and be stronger as a result. Family is courage, and times change.”

We’re gonna watch Amy go back to her normal life after Ty. We believe that with the strength she has received from her daughter, she will achieve this in the best possible way. At the same time, Lou’s being mayor will be just one of the few issues that will mark on the fourteenth season.

Also Read: When Will Heartland Season 14 Be On Netflix? 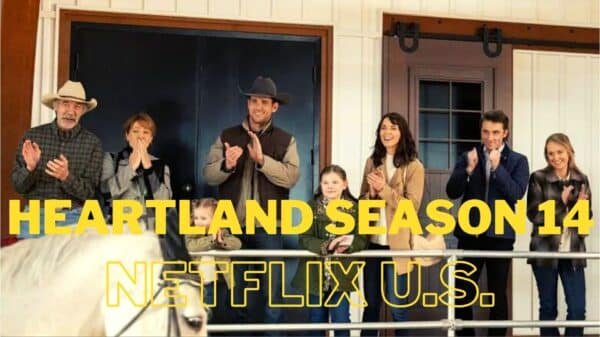 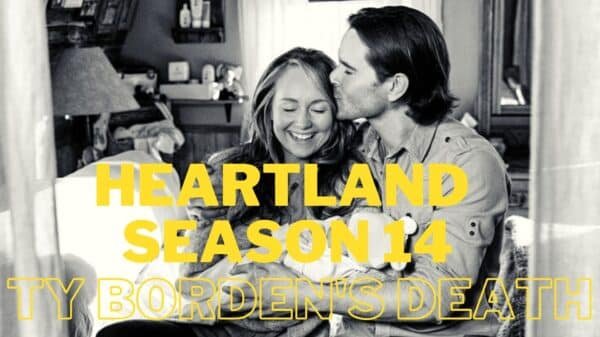 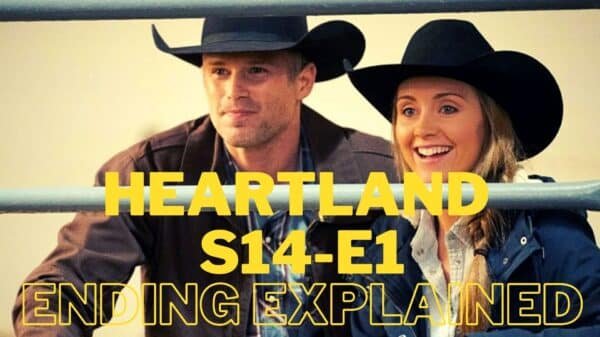 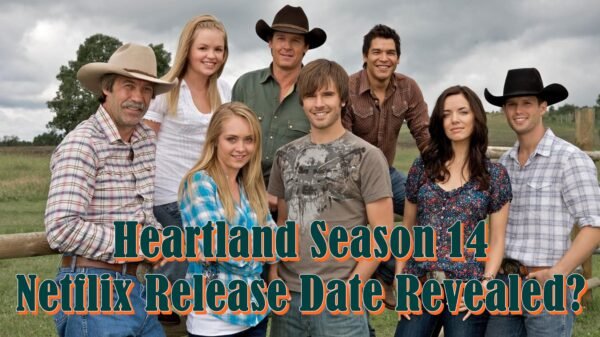