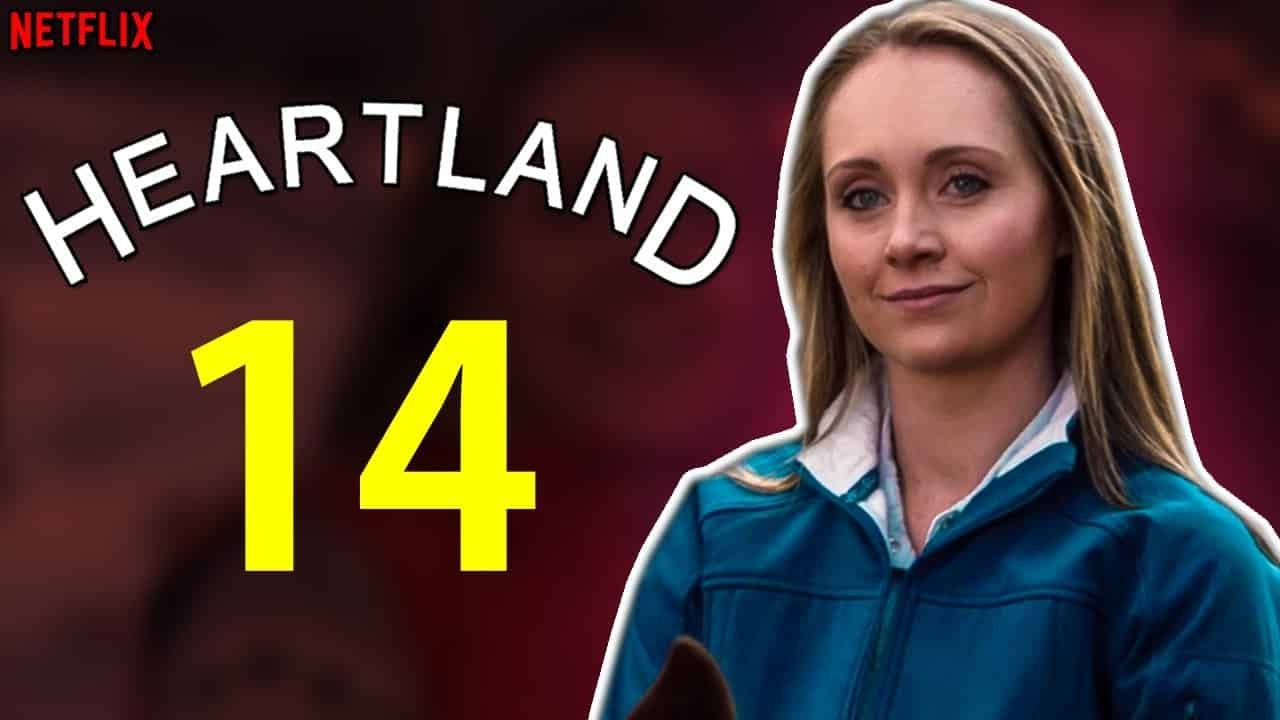 When Will Heartland Season 14 Be On Netflix?

We’ve been looking forward to watching Heartland Season 14, CBC’s favorite horse show. In Canada, this season of the show is almost coming to an end. However, watching the new season is a difficult and long process for Heartland lovers in other parts of the country except for Canada. So when will we be able to watch Heartland Season 14 or is it on Netflix? 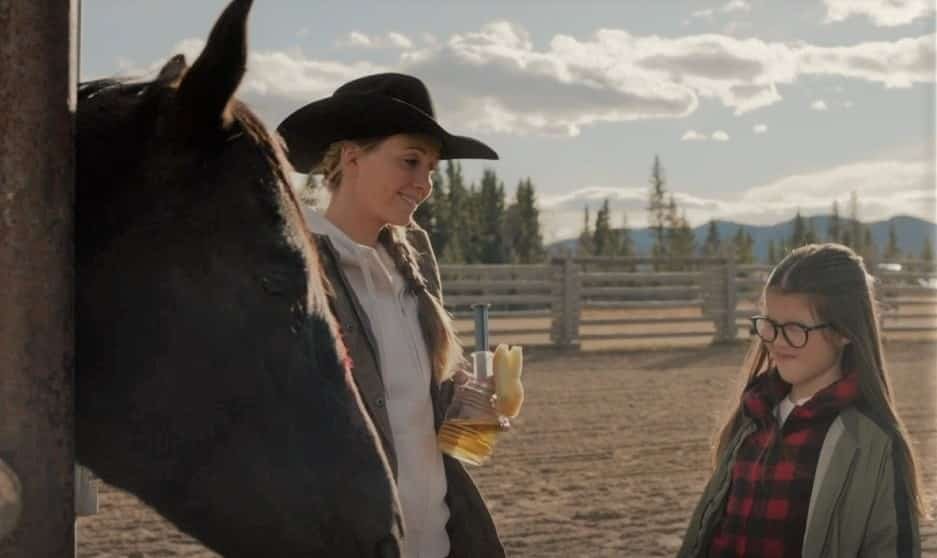 Except for the US, many other regions of the world such as South Africa, Australia, the United Kingdom, Brazil, Argentina, Mexico, Uruguay, and Chile have the opportunity to watch Heartland Season on Netflix right now. We recently received the news that on June 22, 2021, Netflix’s Heartland Season 14 is being prepared for Netflix audiences to watch in these countries. 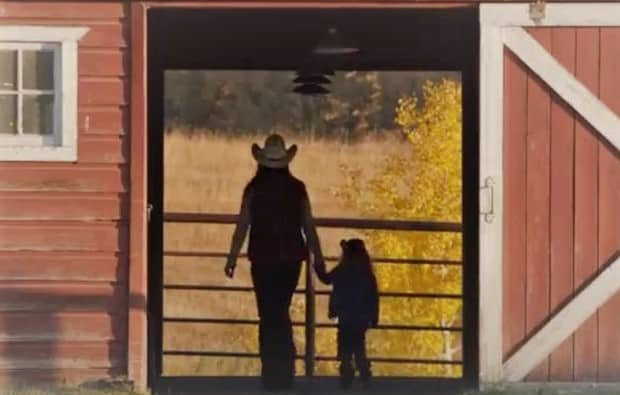 But besides this good news, we have some bad news for viewers in the US. Netflix US will open its doors for Heartland Season 14 in 2022. The closest estimation of the release date is March 2022. Unfortunately, they have to wait a few more months to have the fourteenth season. Normally they would have the chance to see the new season of Heartland every summer. But due to disruptions caused by the pandemic, 2019 and 2020 have not been a good year for US audiences, just like the rest of the world. That’s why there has been a shift in season release dates. 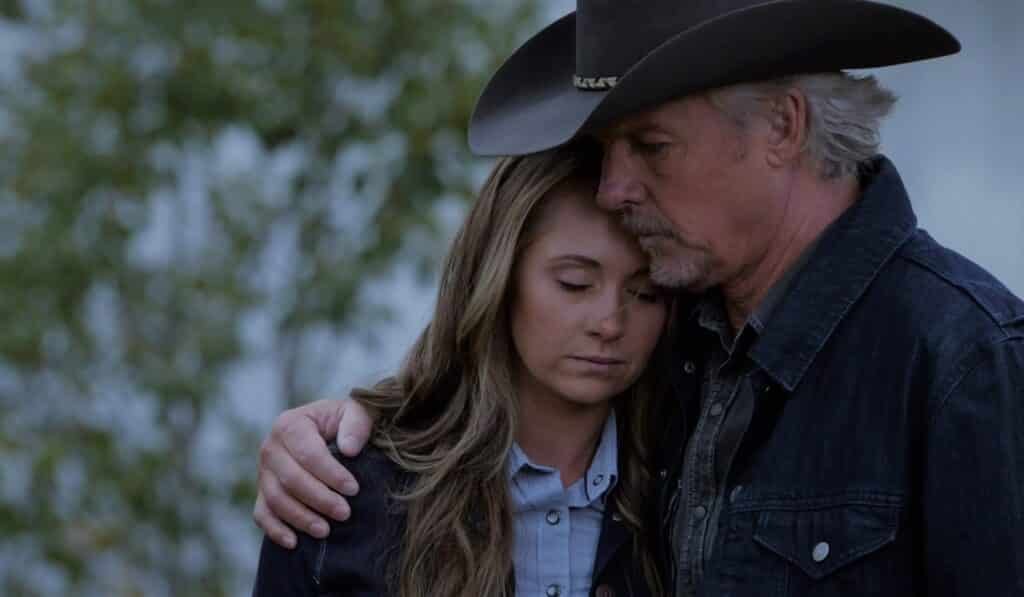 What did we see in Heartland Season 14 for those who watched it on June 22th, and what will we see for those who didn’t? The first episode of the fourteenth season of Heartland, called “Keep Me In Your Heart,” started with a piece of news that forced and saddened us. Amy and other Heartland family members had a worse season than they had ever experienced with the sudden death of Ty Borden.

The first episode picks up where the thirteenth season left off. We saw Ty collapse on the horse ranch with Amy and Jack trying to help him. But these aids were nothing. Because he was dead because of deep vein thrombosis. 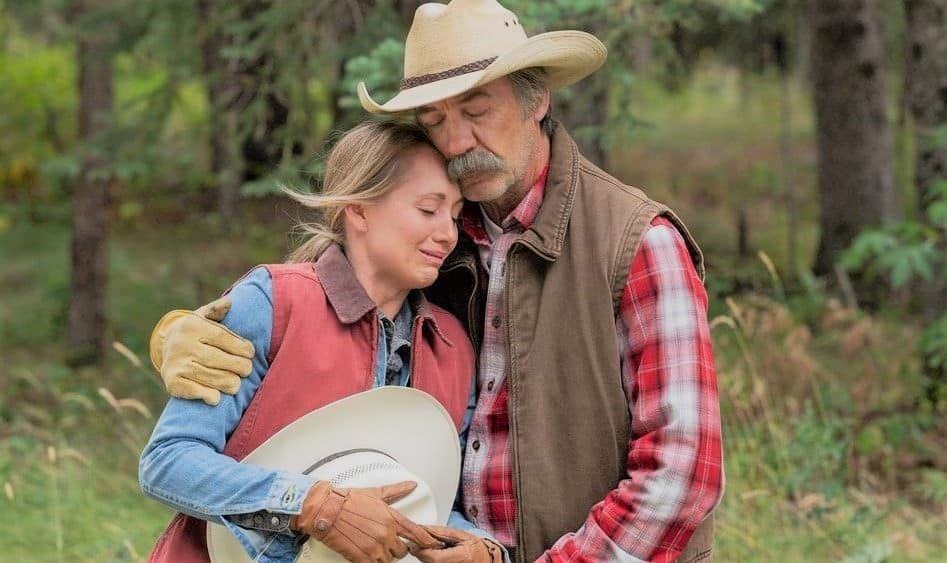 Then, it became a time jump ahead. Amy was still grappling with the deep sadness of losing her husband. And she no longer cared about his customers. Also, Amy had no idea what to do with the house they had built before Ty’s death. She had closed herself off to the outside world. This situation was worrying for Tim and Jack. But they were ready to help Amy in any way possible.

The first episode was like the beginning of the healing process for both us and the Heartland family. Even though they moved forward right after Ty’s death, we were still where we were. Maybe just like Amy. We couldn’t forget him, and this death still hurts. It was unbelievable not to see Ty Borden on this show again. 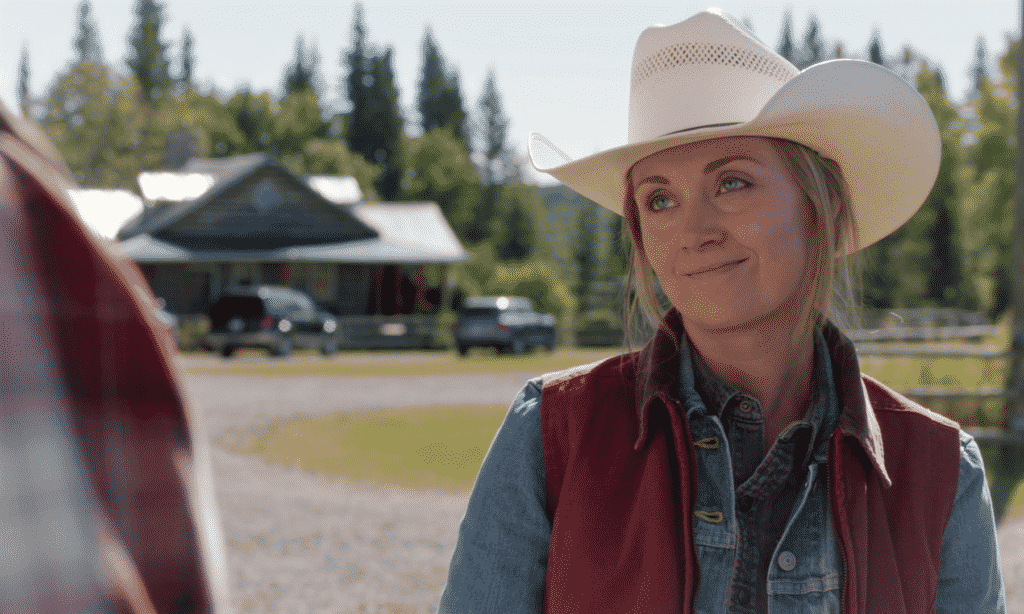 Despite all this, it can be enjoyable to watch how the Heartland family will get through this process. All episodes of the fourteenth season will bear a trace of Ty. But let’s hope that season fifteen will be a much better one for the Heartland family. The first episode of Heartland Season 15 will begin airing on October 17 on CBC. Canadians, you are so lucky! As a Heartland lover, we recommend you to follow our website in order not to miss out on the latest news.