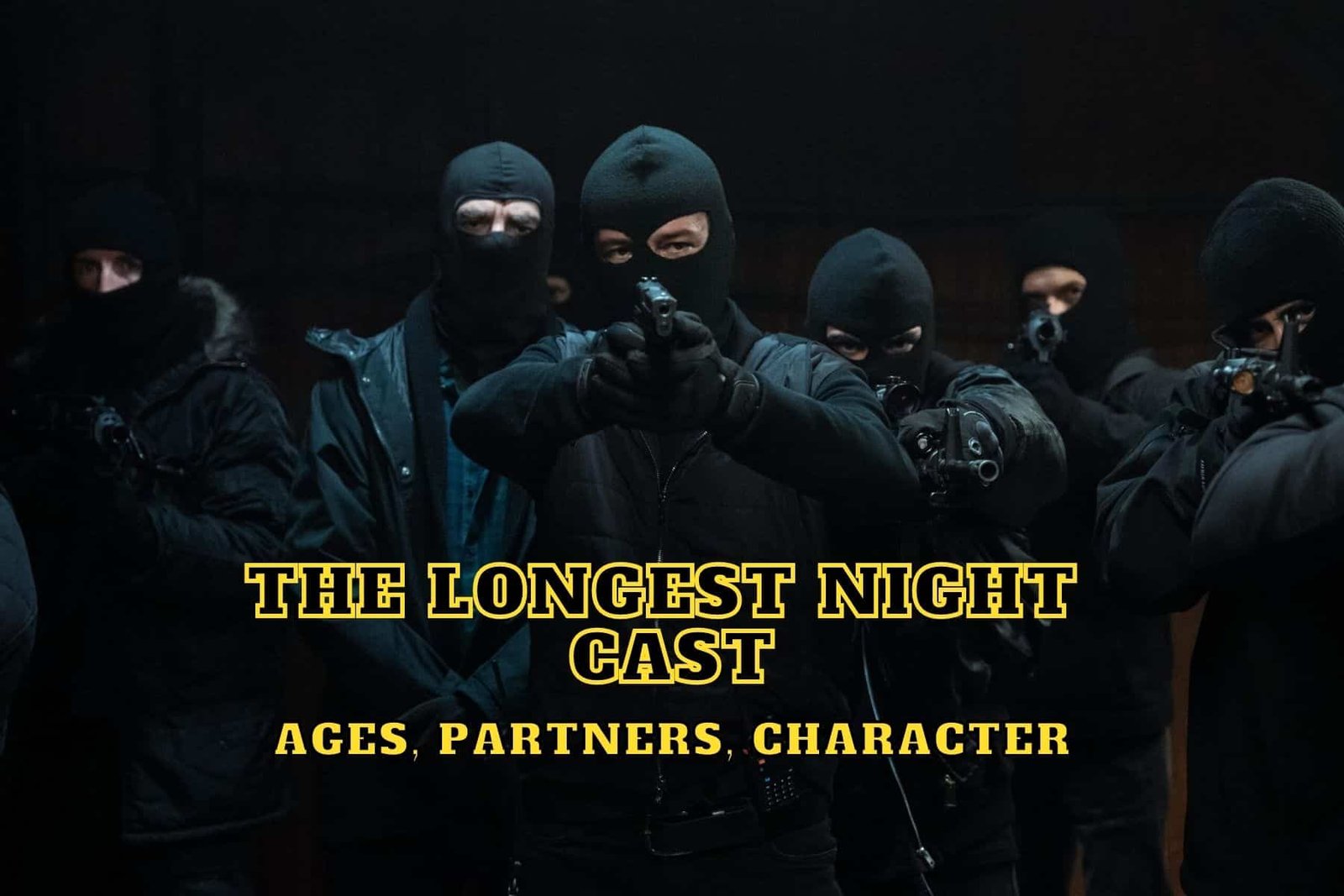 One of the latest Spanish series on Netflix is The Longest Night, a crime drama that only has 6 episodes (which you can finish in the time it takes to watch the last 2 episodes of Stranger Things). Released on July 8, the series follows Simón Lago, who has just been captured for the murder of 20 individuals and put into a Psychiatric Facility. However, it seems the serial killer already knows what’s going to happen next as he says to the prison director Hugo “this will be a very long night.” It turns out he is right. Minutes later, an armed gang shows up demanding to take Lago. Things only turn into a bloodbath after that.

Although the show’s ratings are not positive so far, the performances of its cast members are still praised. Here is a quick look into The Longest Night cast that will give you information about their characters, their previous roles, ages, and even real-life partners. 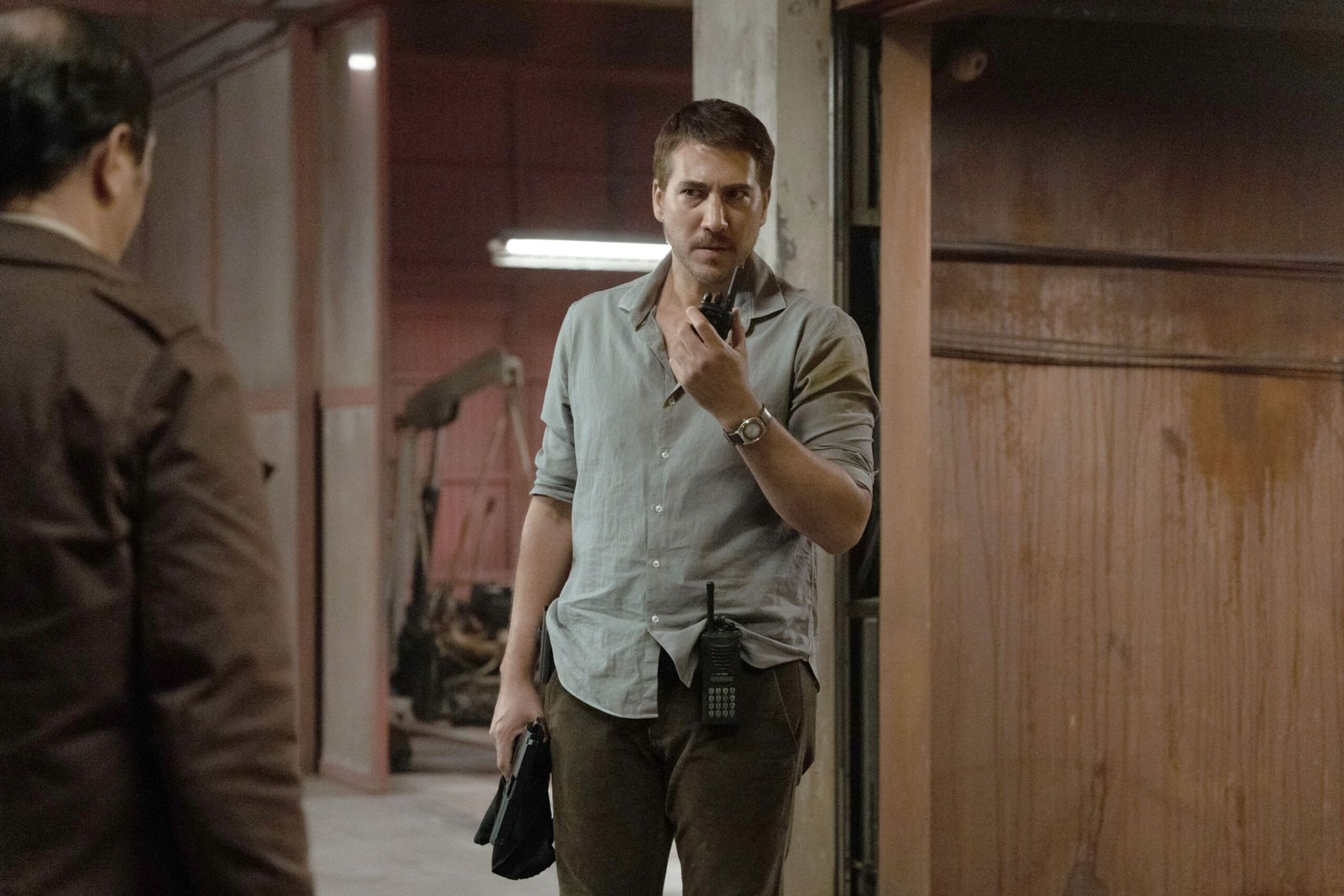 Alberto Ammann in The Longest Night

We mentioned the prison director Hugo, whose full name is Hugo Roca. Faced with the threat of the gang wanting to take the prisoner, Hugo does everything in his power not to give in to them. He is played by Alberto Ammann, who most famously played Pacho Herrera in Narcos: Mexico (2018-2021) and Narcos (2015-2017). Ammann, who is 43, is in a committed relationship with Clara Mendez-Leite, a Spanish actress. Mendez-Leite celebrated Ammann’s last birthday on Instagram with this photo. The aforementioned serial killer Simón Lago, whose nickname is The Alligator, is portrayed by Luis Callejo. The 52-year-old actor is known for In from the Cold (2022), Vis a Vis (2018), and The Boat (2011-2013). He also appeared in movies such as Risen (2016) and The Fury of a Patient Man (2016). He has been married to Carmen Morey. Here is a picture of the couple shared on Instagram. 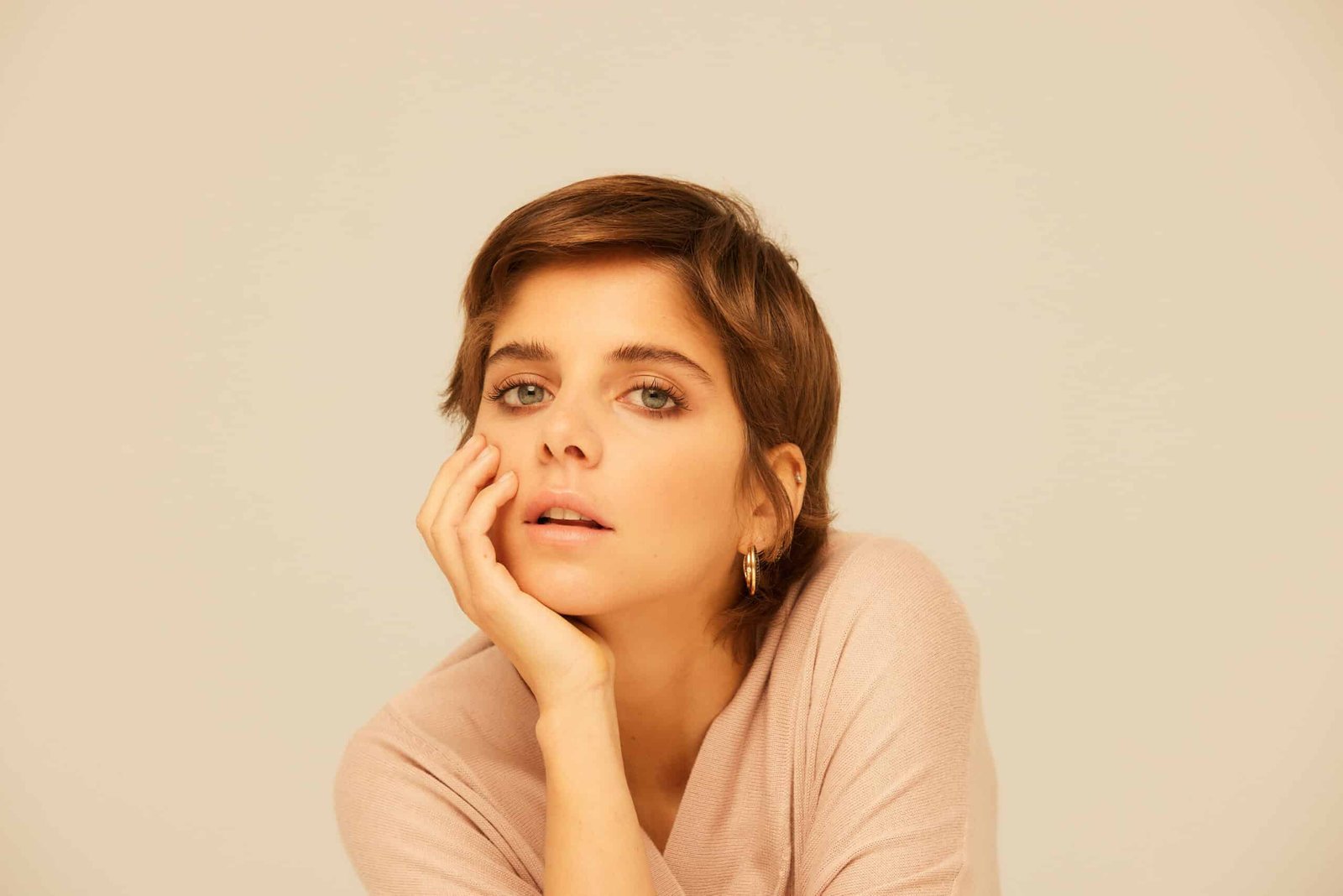 You may also be interested in Intimacy Netflix Cast – Ages, Partners, Characters. 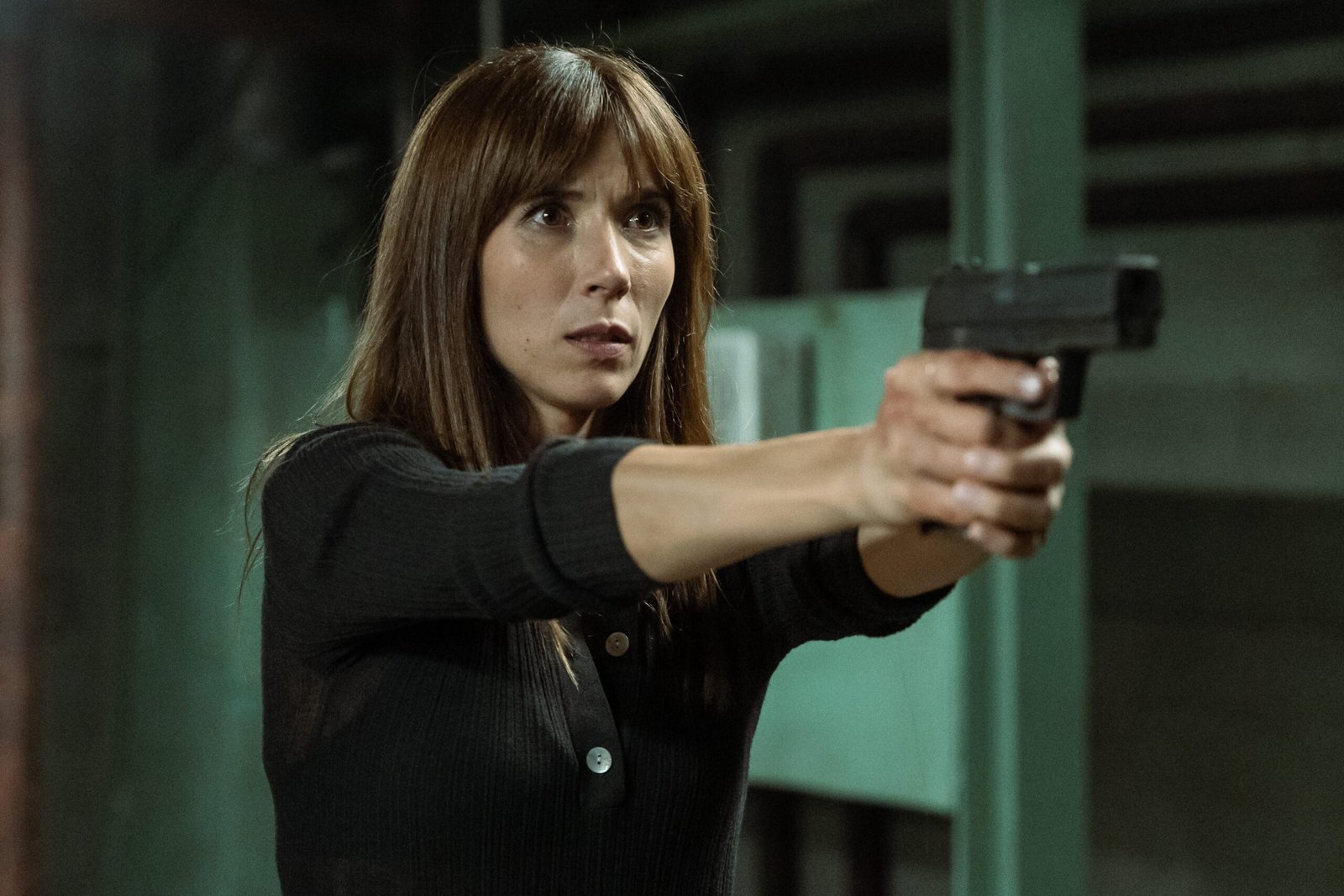 Bárbara Goenaga in The Longest Night

Bárbara Goenaga plays Elisa Montero, a psychiatrist in the facility, in The Longest Night. Elisa is Hugo’s love interest and tries to defend her patients in the face of the break-in. You may have seen Goenaga (39) previously in Supernormal (2021-2022), Boundless (2022), You Cannot Hide (2019), and iFamily (2017). The actress has been married to Borja Sémper since 2014. Goenaga had a child named Aran Jaenada Goenaga in 2011 from her ex-boyfriend Óscar Jaenada. 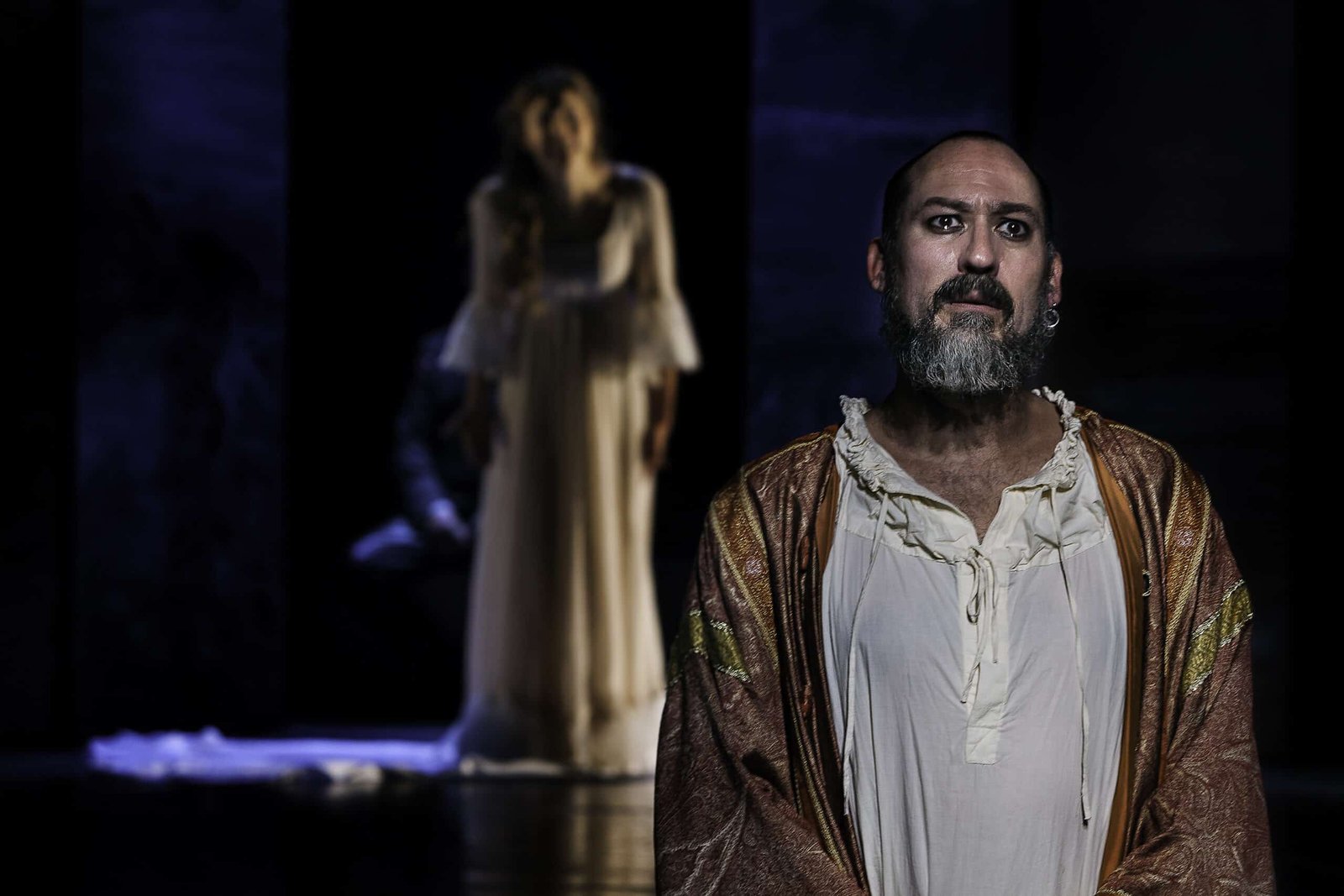 Daniel Albaladejo plays one of the inmates at the psychiatric facility. The character’s name is Cherokee, and he is an amputee. The 50-year-old actor is known for Los pacientes del doctor García (2022), El Cid (2020-2021), El accident (2017-2018), and Isabel (2012-2013).  The actor has been together with Elena Manzanares for more than 30 years. The couple shares each other’s photos on Instagram frequently. 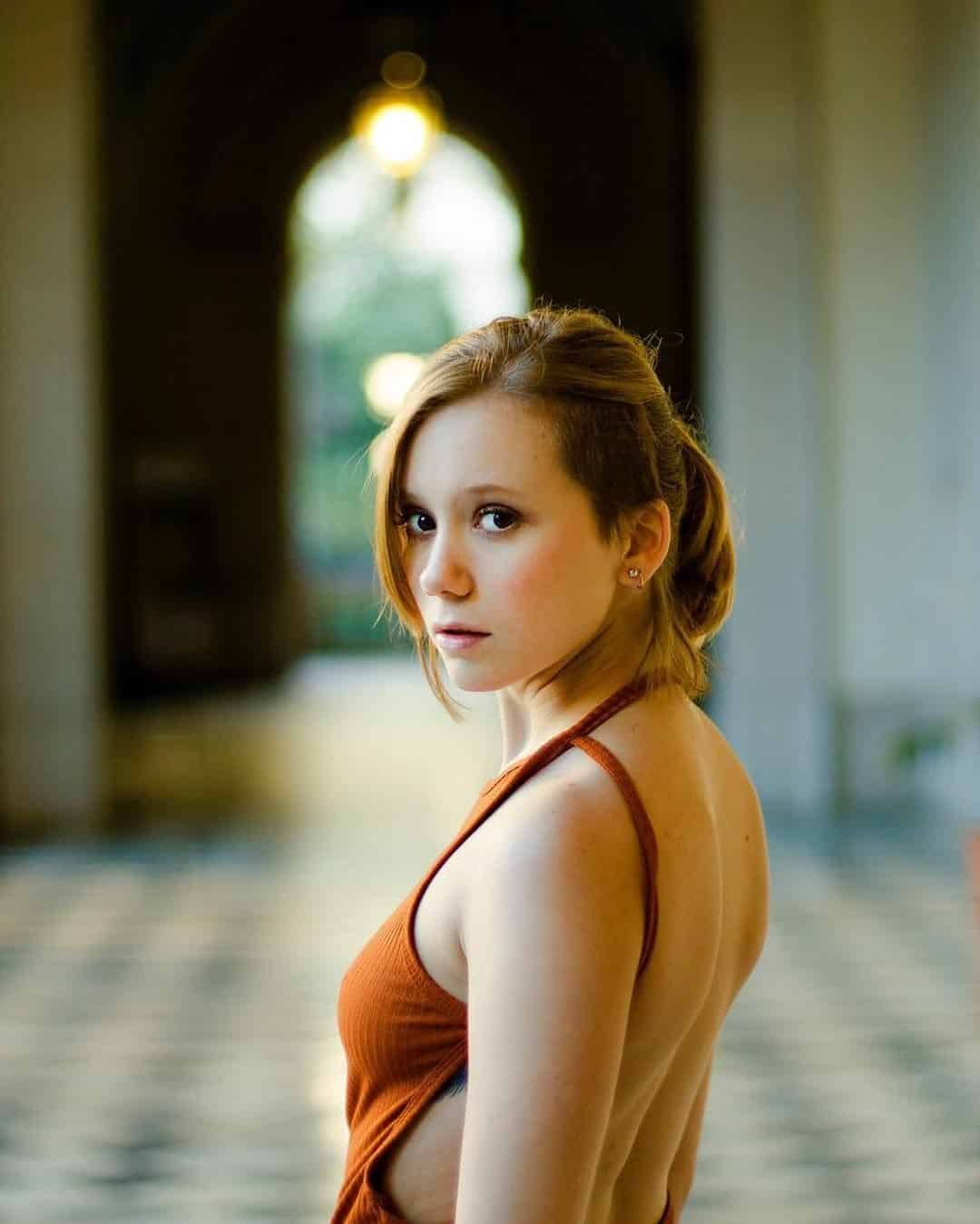 The last The Longest Night cast member we’ll talk about is Laia Manzanares, who gives life to Sara Oliver Gómez. Manzanares is 28 years old and became famous with Tame Impala’s music video in 2015. She is also known for the tv series Merlí (2016-2018). She is rumored to be dating her co-star Albert Baro from the music video we mentioned, but nothing is confirmed.