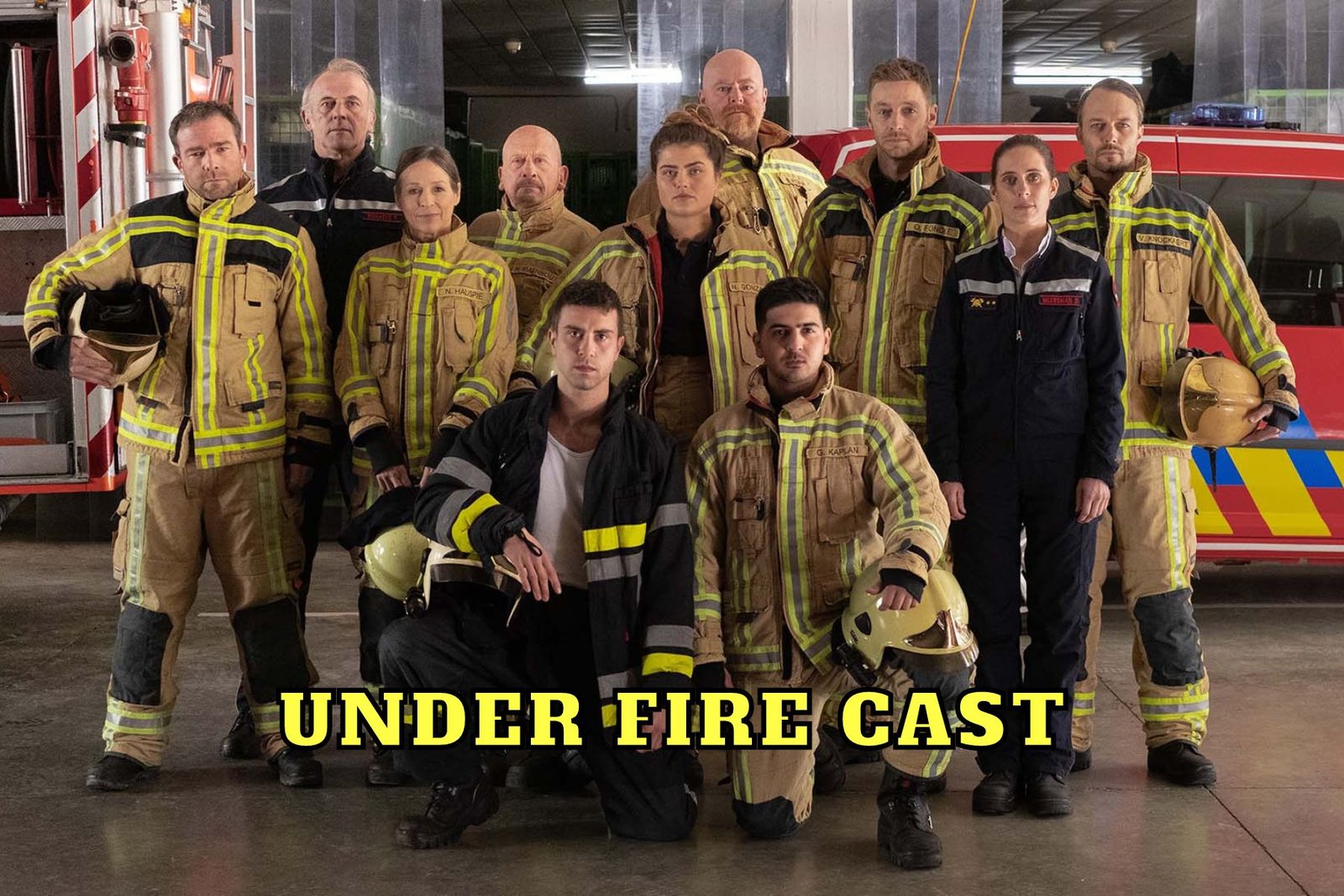 The Belgian firefighter drama Under Fire (Onder Vuur), which was initially released in 2021, finally came to Netflix on August 24 in some countries and on August 25 in others. Similar to the American drama series Rescue Me (2004-2011) and Chicago Fire (2012- ), Under Fire follows a group of firefighters who experience a change of leader after they disobey orders during a critical mission.

One of the aspects that makes this show a success is the performances of its cast members, especially Louis Talpe, who plays one of the bravest members of the squad. Sam Louwyck, too gives an excellent performance as a man who has to step down from his duties. Including these 2, the members of the Under Fire cast are all worthy of becoming global stars. Here is everything we know about the cast of Under Fire, with information about the actors’ characters in and out of this show, their ages, and real-life partners. 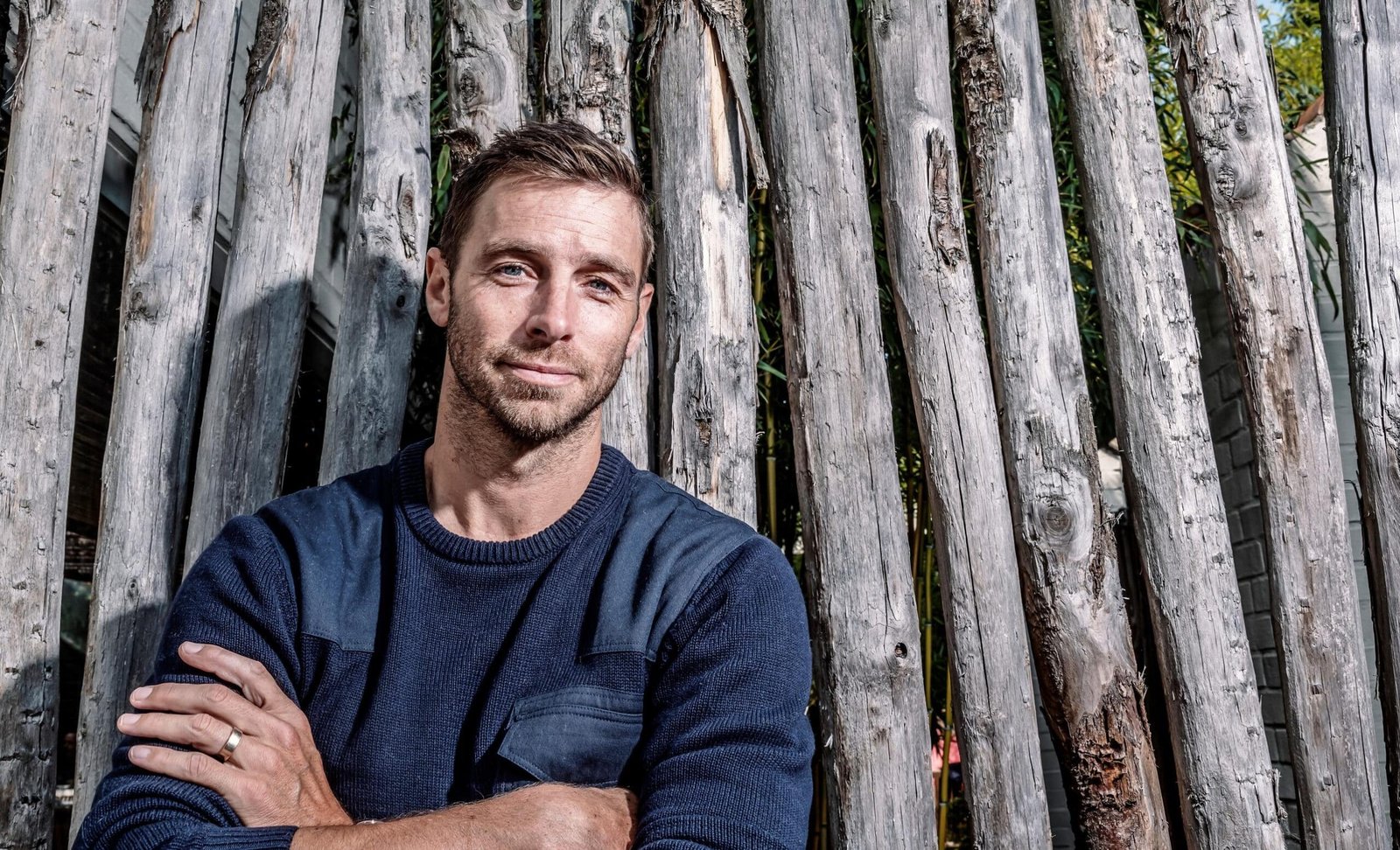 As already mentioned, Talpe plays one of the crew members, Orlando Foncke, who is one of the bravest men in the squad and keeps refusing to obey orders. Besides being a part of the Under Fire cast, a few of Talpe’s other projects include Mega Mindy (2006-2014), Of Kings and Prophets (2016), Blackout (2020), and The Window (2022). Talpe was born in 1981, and in 2019, he married Tiffany Ling-Vannerus. 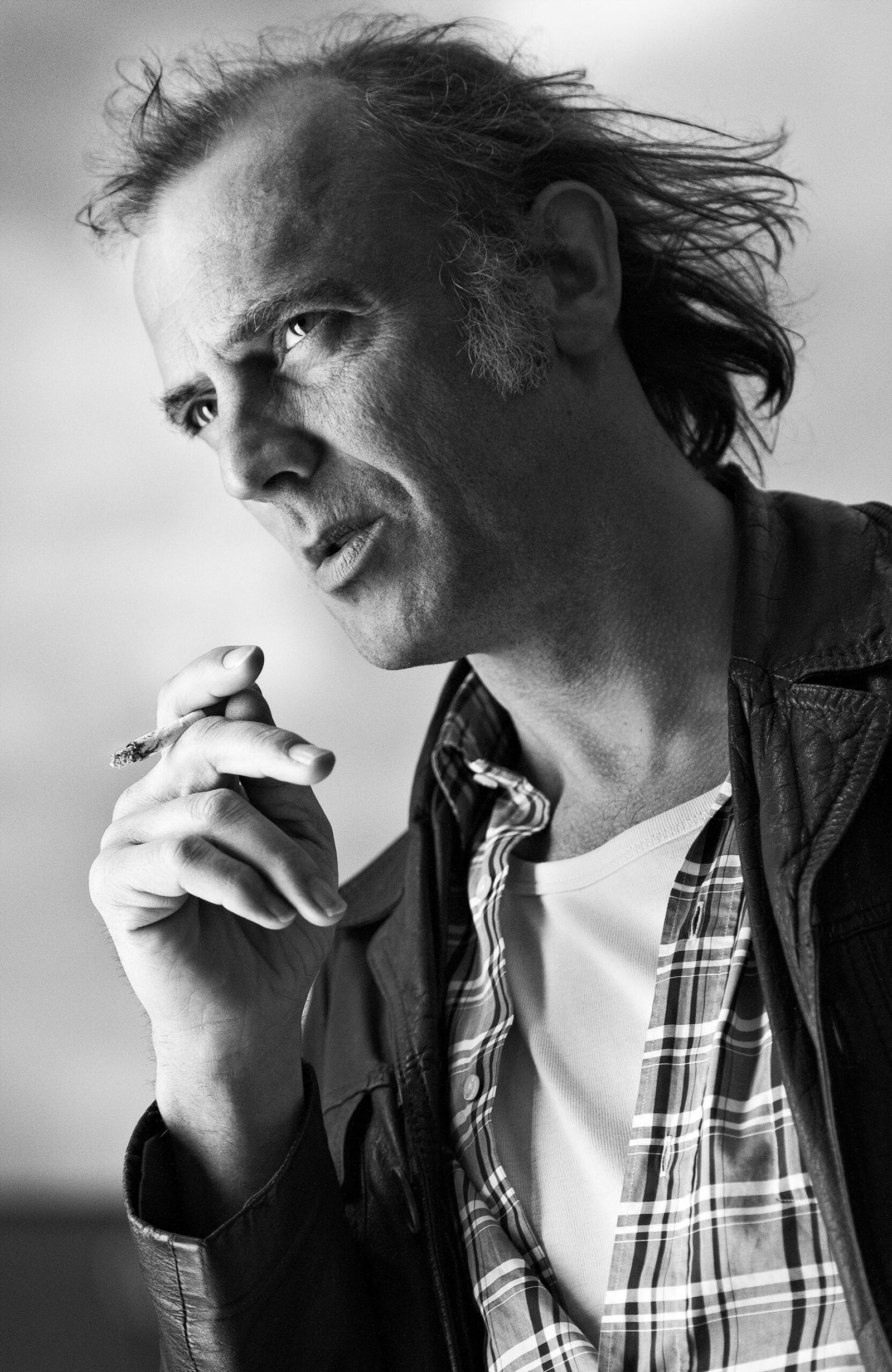 Sam Louwyck plays Lieutenant Patrick Sinnaeve, the man in charge of the fire station. After his crew disobeys orders and decides to go rogue, Sinnaeve is the one who has to pay the price. To save his team from losing their jobs, the Lieutenant takes a desk job and leaves his crew to a new commander. The 56-year-old Louwyck has more than 100 credits in his filmography. A few of these are The Break (2016), L’Opéra (2021), Lost Persons Area (2009), The Fifth Season (2012), and Keeper (2015). Unfortunately, the details of Louwyck’s personal life are not known. 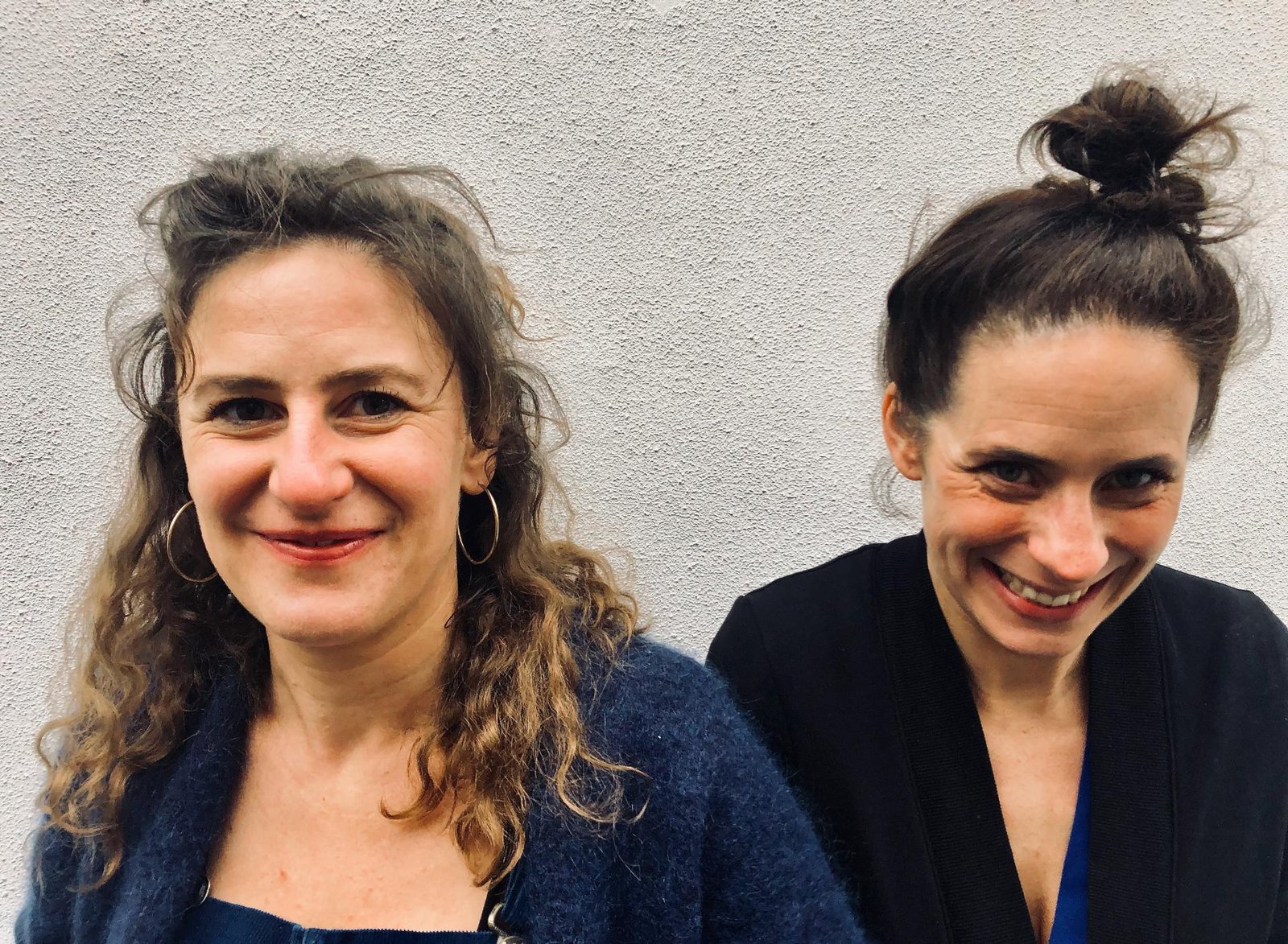 The new Lieutenant of the squad turns out to be a woman named Dominique Meersman, played by Lien De Graeve, who makes no one happy as sexist comments pour down on her one after another. The actress giving life to the character is typically known for her roles in TV shows such as De Rodenburgs (2009-2011), Thuis (2013), and De Bunker (2015). The actress is 41 years old, and her dating life is quite a secret.

You may also be interested in The Longest Night Cast – Ages, Partners, Characters. 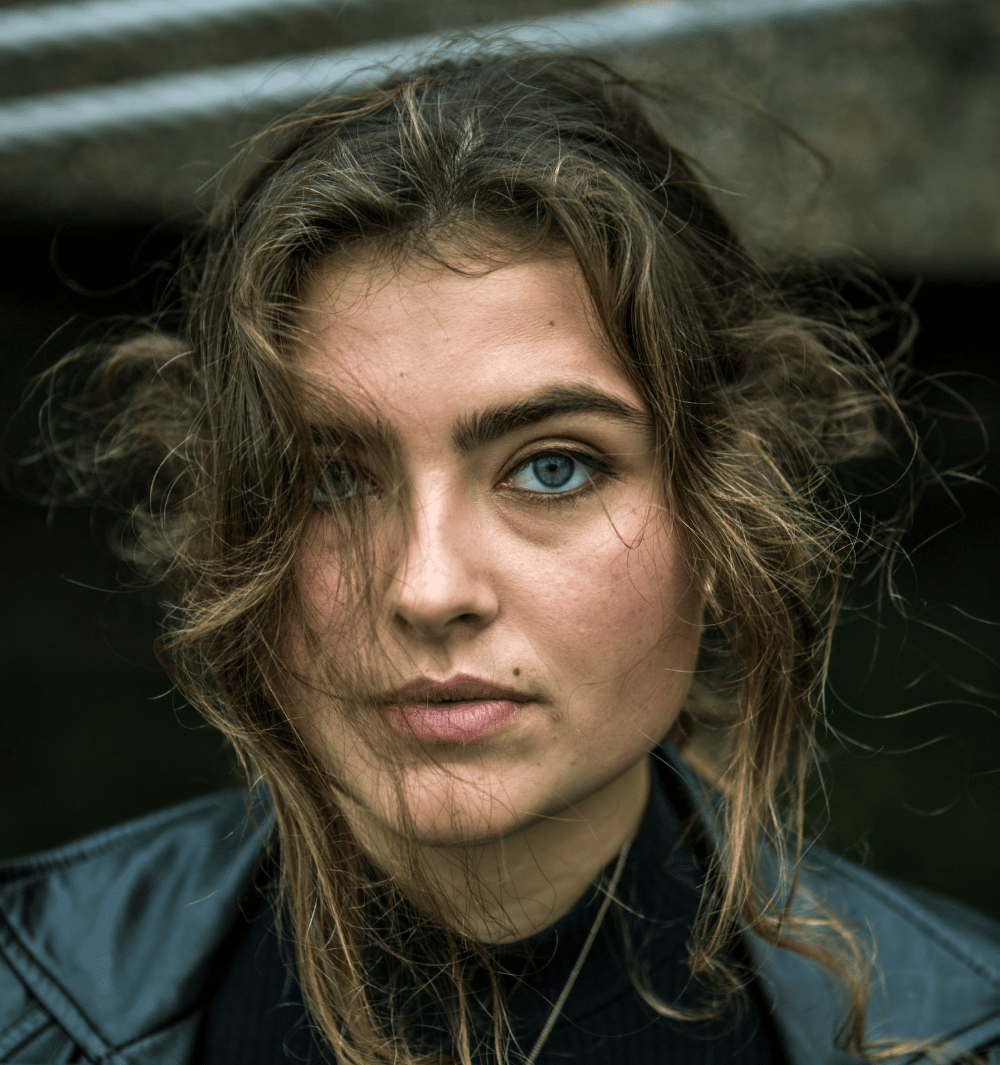 Another member of the Under Fire cast is Alessia Sartor, who plays Nina Gonzales. It looks like Sartor is relatively new in the acting business as she only has 1 credit, Hotel Beau Séjour (2021), in her filmography, apart from Under Fire. On her Instagram, the 25-year-old actress has some photos cozy with a man, but it is unknown whether they are friends or dating. 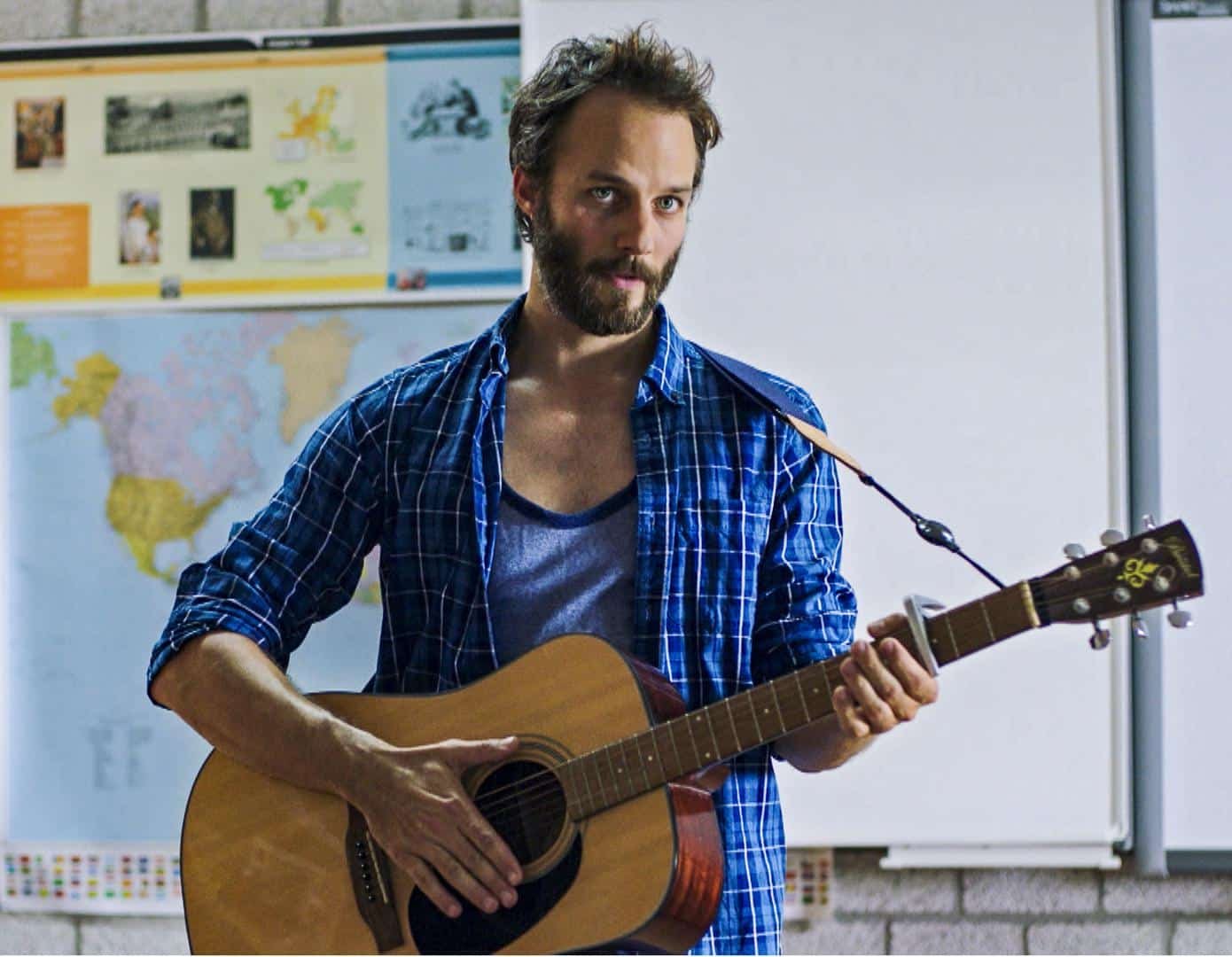 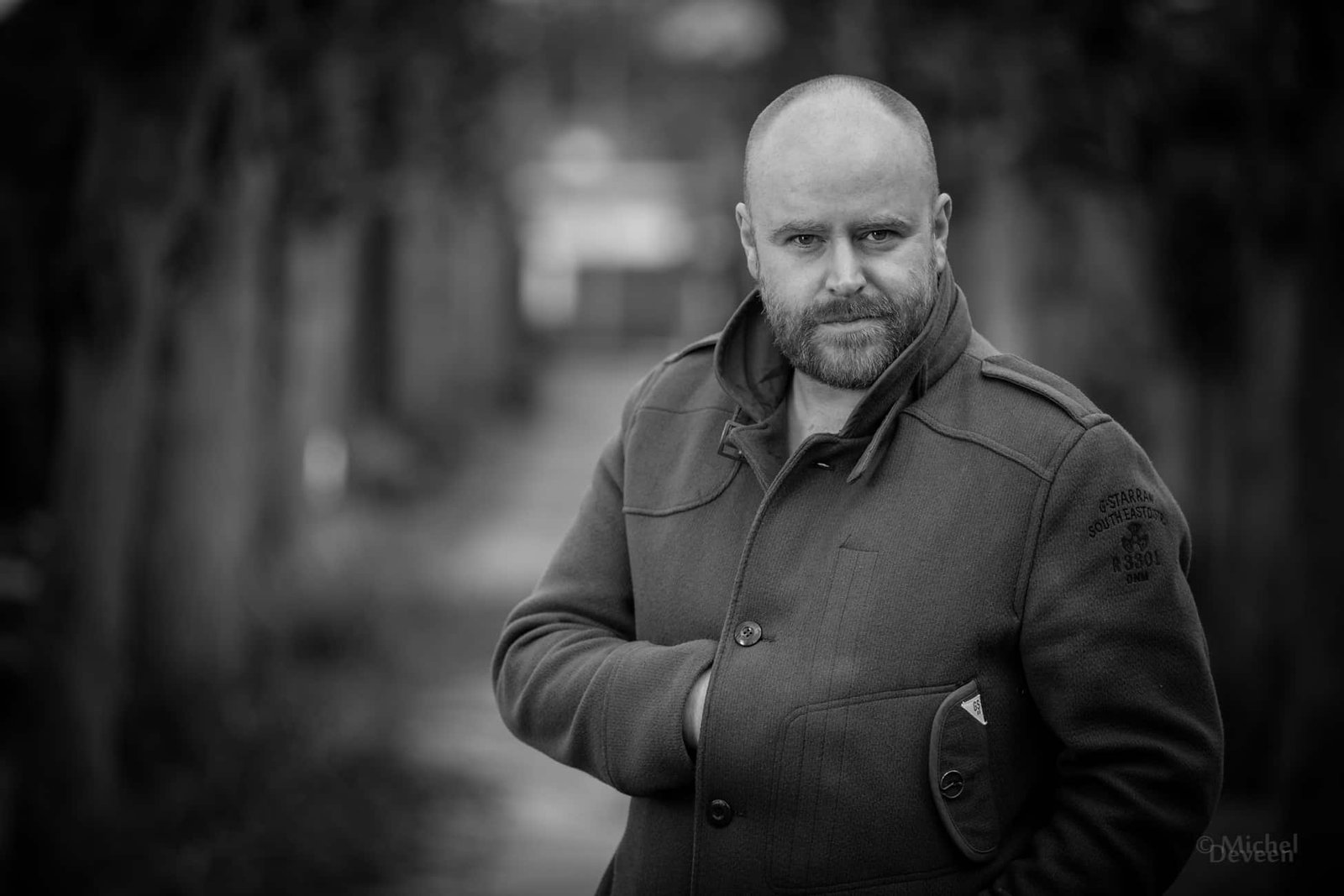