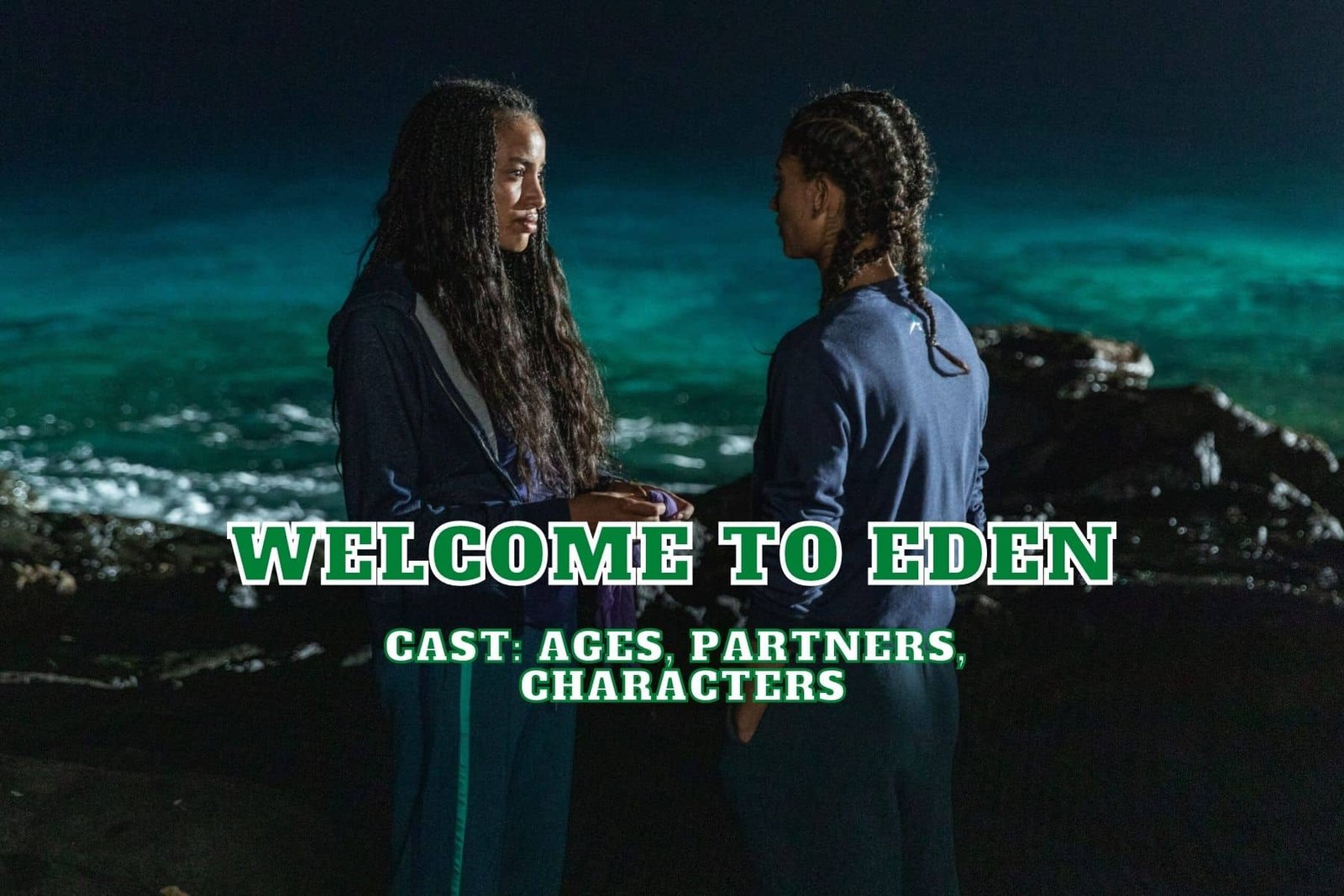 The recent Spanish thriller drama Welcome to Eden premiered on Netflix on May 6, with all 8 episodes released at the same time. The show has an interesting plot in which young influencers who have family problems are called on a trip to a distant island to try a new product called Eden Blue. The 5 of the participants, however, are selected by the organizer of the event as “the chosen ones” who, after drinking Eden Blue at night, find themselves the only people left on the island. A drone leads them to a compound from where they cannot run away.

Season 1 ended on a huge cliffhanger when we saw Zoa’s sister Gabi arriving on the island as a new partygoer just as Zoa was about to run away. The series opened the way for Season 2 as we impatiently want to know whether Zoa is going to save herself or stay on the island to save her sister. The show was renewed for a 2nd season a few days ago so it seems we’re going to get the answer to our question. Until then, let’s look at Welcome to Eden cast members who keep the series alive with their amazing acting. 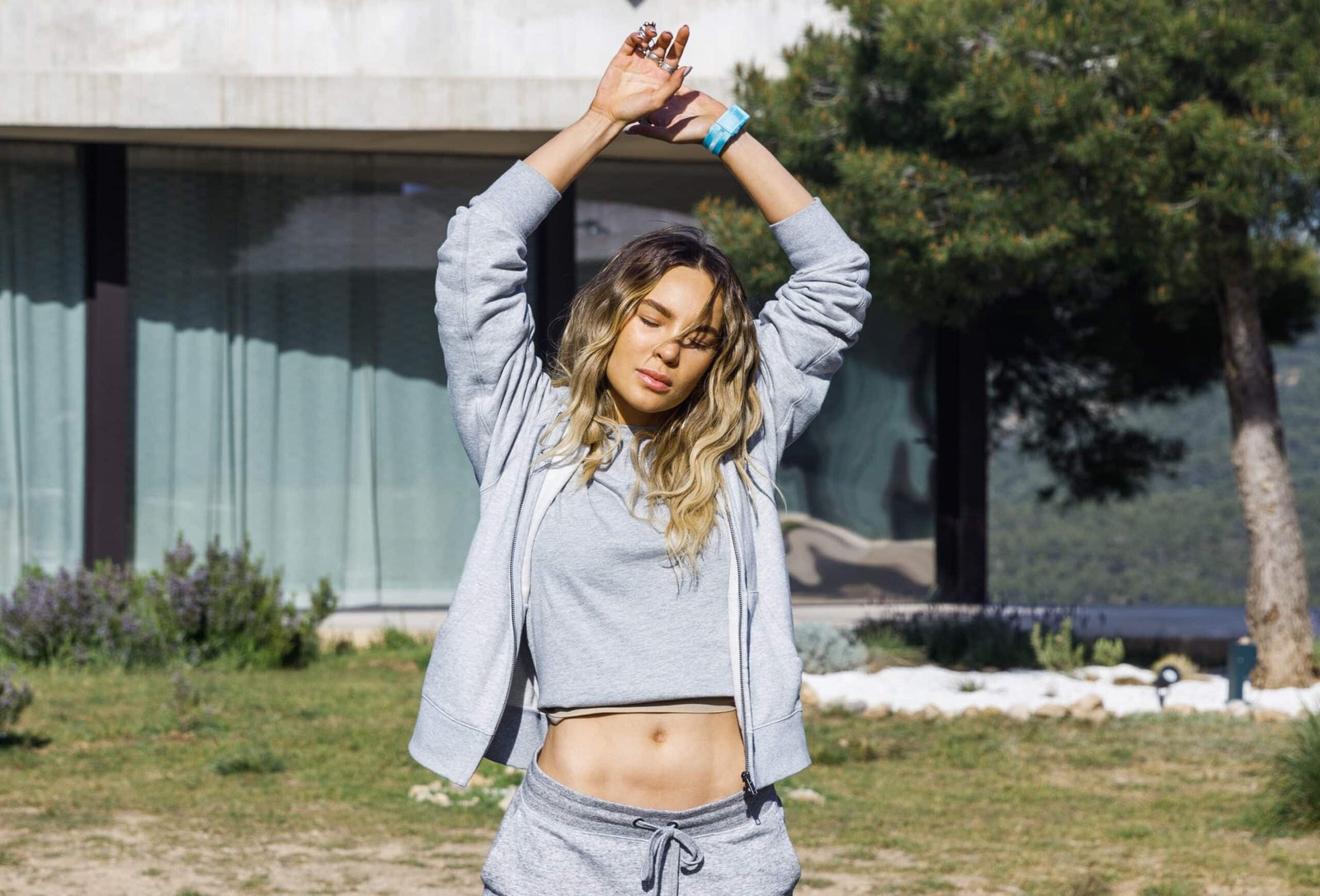 Belinda Peregrin as Africa in Welcome to Eden (2022- )

Belinda Peregrin, known as Belinda, is a famous Spanish-Mexican singer with more than 7 million monthly listeners on Spotify. She was the lead character in the Mexican children’s telenovela Amigos x Siempre (2000). In Welcome to Eden, she plays Africa, one of the chosen ones.

The 32-year-old actress does not seem to be lucky with her dating life as she and her recent fiance Christian Nodal, a Mexican singer, separated in February 2022. The couple started dating in 2020 and got engaged last year. The reason for their breakup remains uncertain. 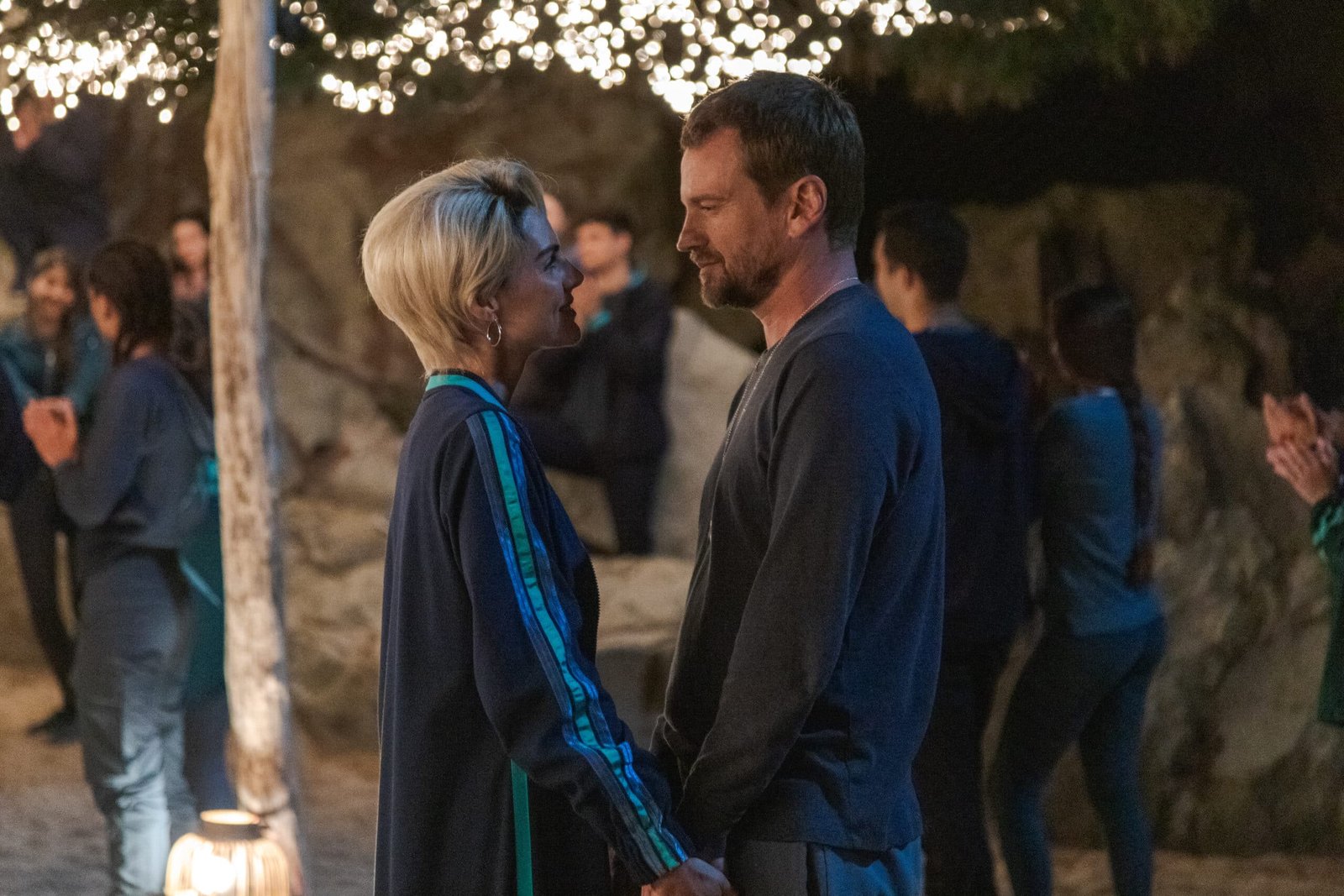 Amaia Salamanca, another member of the Welcome to Eden cast, plays Astrid, the organizer of the party and the leader of a cult-like group. As a 36-year-old Spanish actress, Salamanca has taken part in many Spanish productions from Morocco: Love in Times of War (2017) to a 2019 Netflix comedy Despite Everything (A pesar de todo). Salamanca has been married to Rosauro Varo Rodriguez since 2010 and has 3 children. 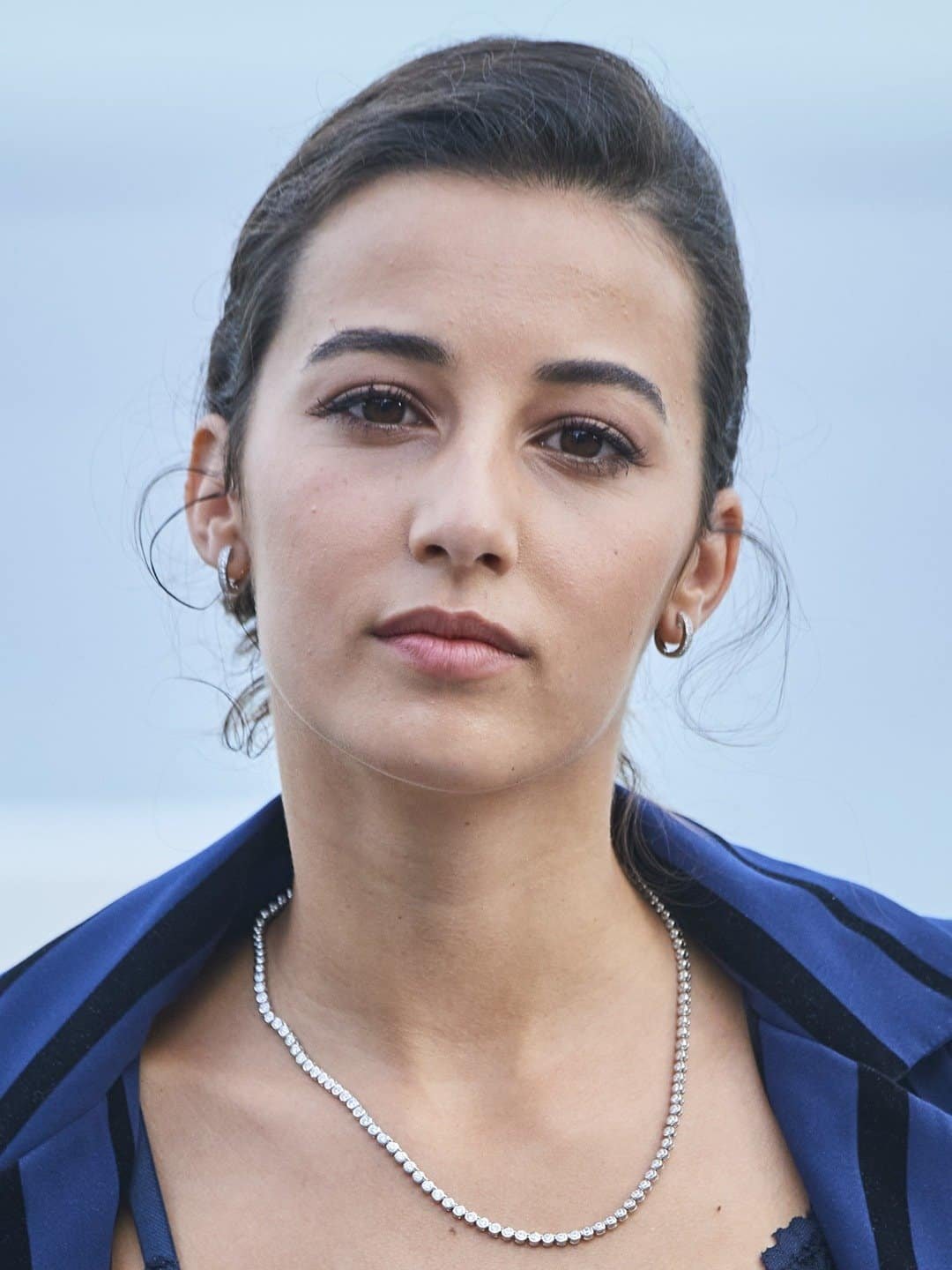 Playing the lead character Zoa, Aberasturi (25) is known for movies like Coven (2020) and A March to Remember (2018). From her Instagram, it is easily understood that Amaia is a big animal lover as she frequently shares photos with dogs and horses. A rare photo can be found in her feed with her boyfriend Erli. Since the last photo shared by both of them dates back to August 2021, we don’t know if the couple is still together. 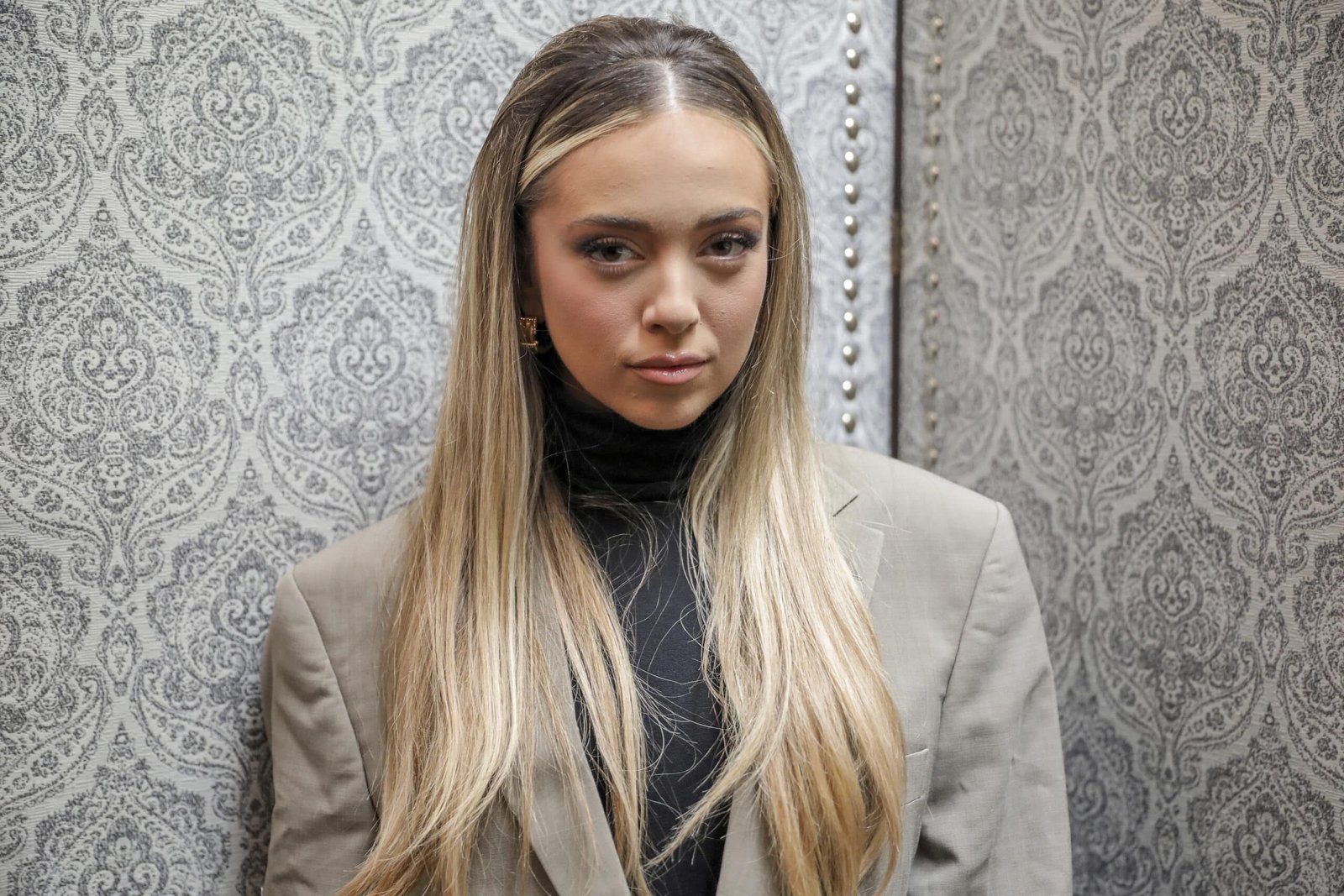 Ana Mena (25) plays Judit, Zoa’s friend who decides to join her at the party although Zoa signed a contract saying she wouldn’t bring anyone else. As well as playing in a few tv and 2 film roles, Mena is also a singer who dropped her debut album Index in 2018. In 2020, the actress-singer was spotted with Brahim Diaz, a Real Madrid football player, but it is not certain if they were or are together. 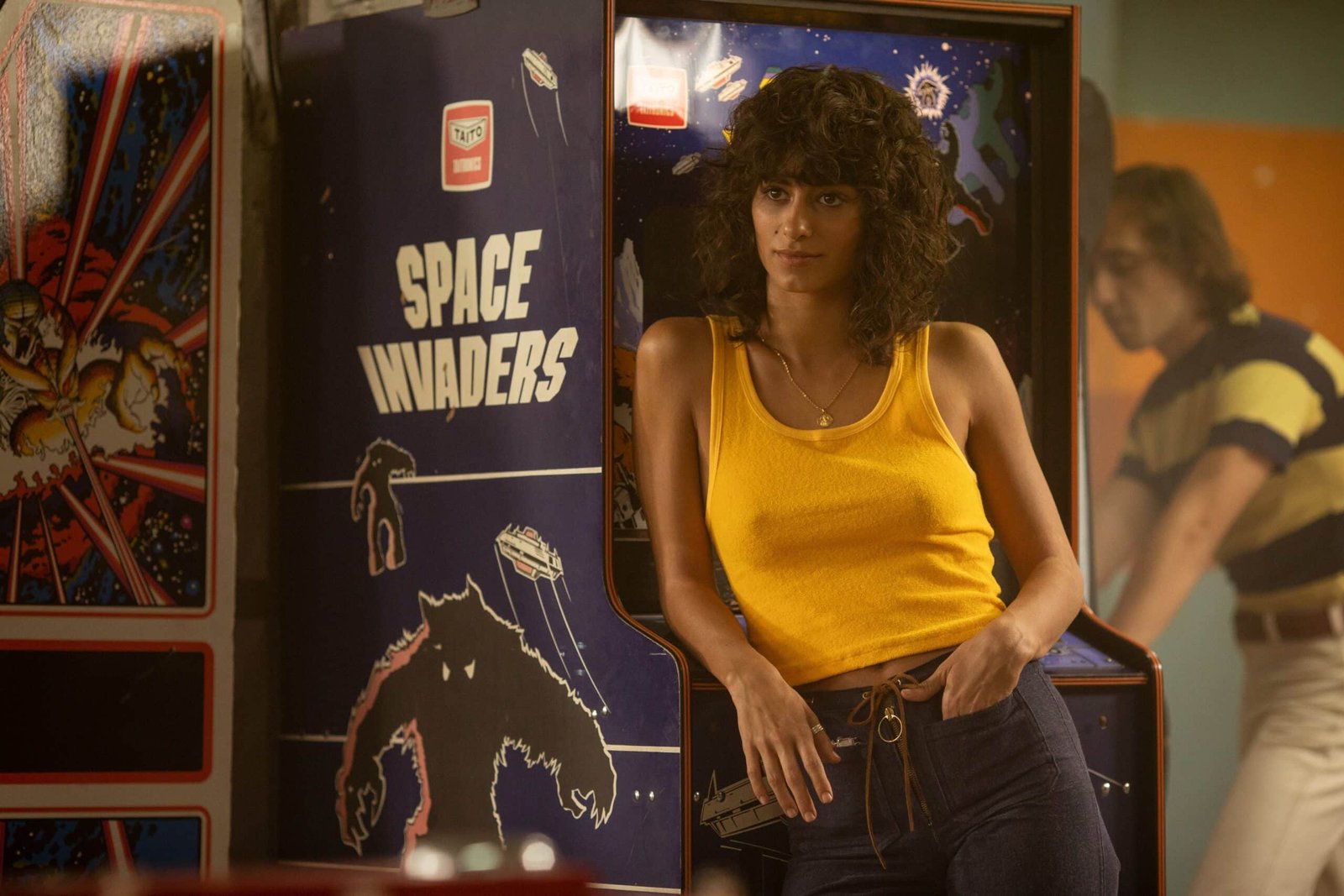 Vargas (23) plays Bel, a resident of the island in Welcome to Eden. She is known for playing in The Laws of the Border (2021) and Malasana 32 (2020). As can be seen in this Instagram post, Vargas was together with another actor, Oscar Casas. However, it turns out the duo ended the relationship for personal reasons. 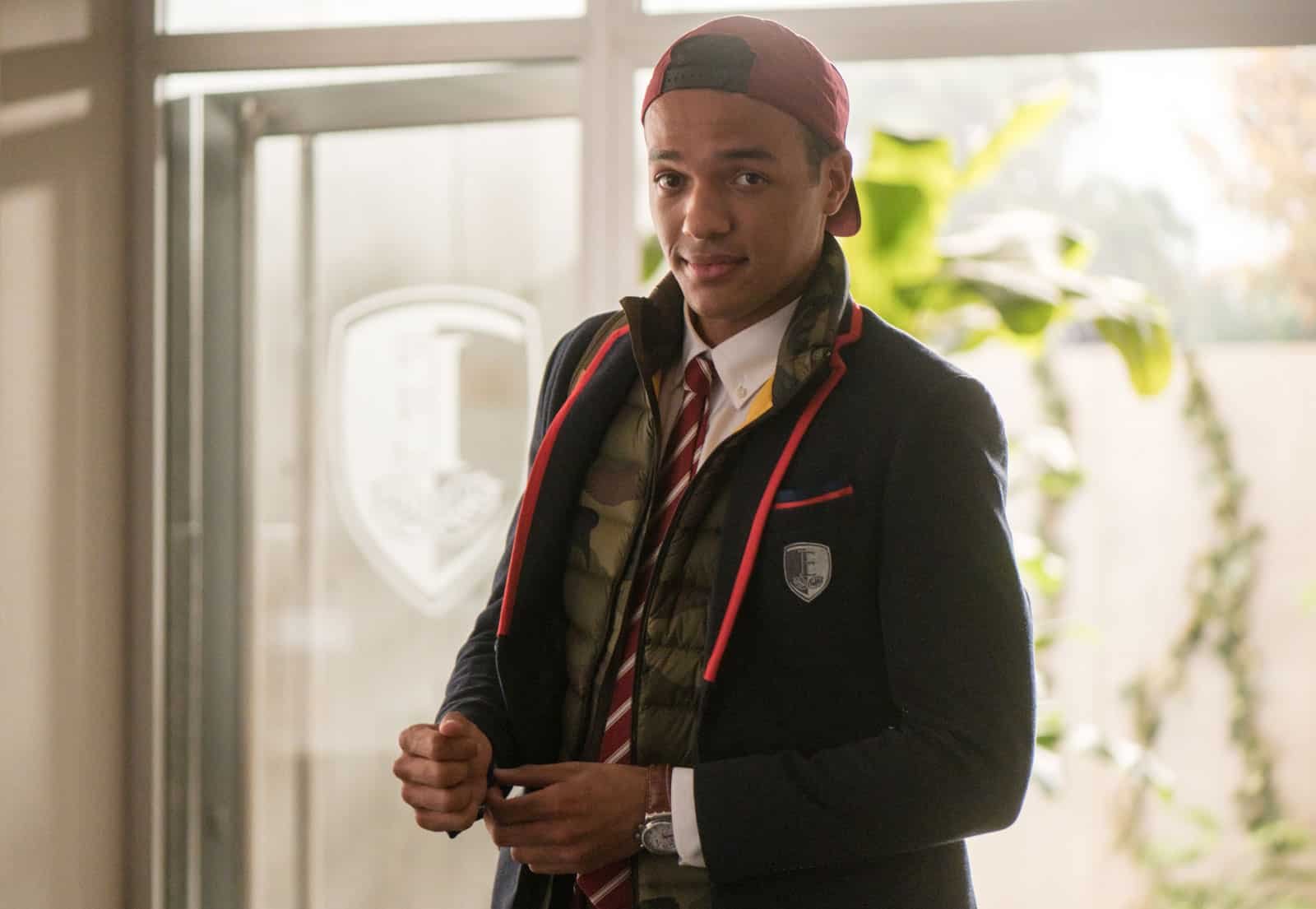 Sergio Momo (25) is Nico in the Welcome to Eden cast but he is most famous for his role in another Spanish Netflix series Elite. There is no information on whether the actor has a real-life partner or not. 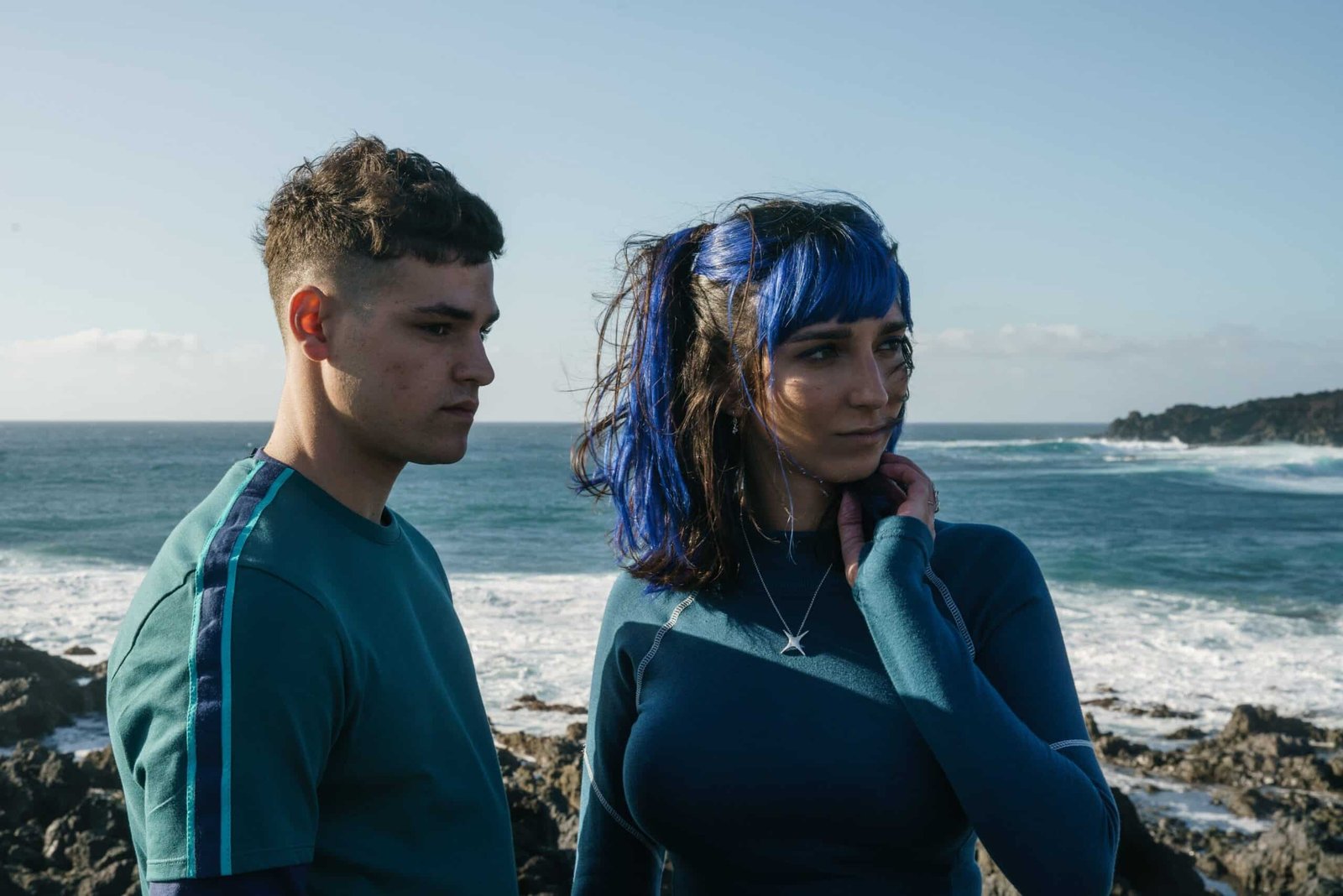 Berta Vázquez (30) is the last Welcome to Eden cast member on our list. She plays the character Claudia. She is Ukrainian-born Spanish known for the series Vis a Vis (2015-2019). According to rumors, she’s in a long-term relationship with Mario Casas but she doesn’t really share anything about her dating life on social media.

Also read: Will Carla and Samuel End Up Together in Elite? 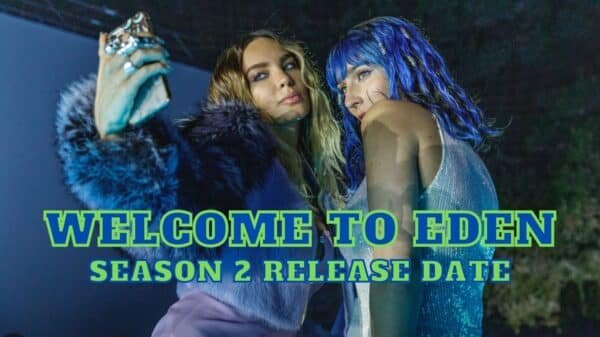 Welcome to Eden Season 2 Release Date, Trailer – Is it Canceled?

Netflix’s new Spanish thriller series Welcome to Eden dropped on May 6 with 8 episodes. The end of Season 1 left us excited and...