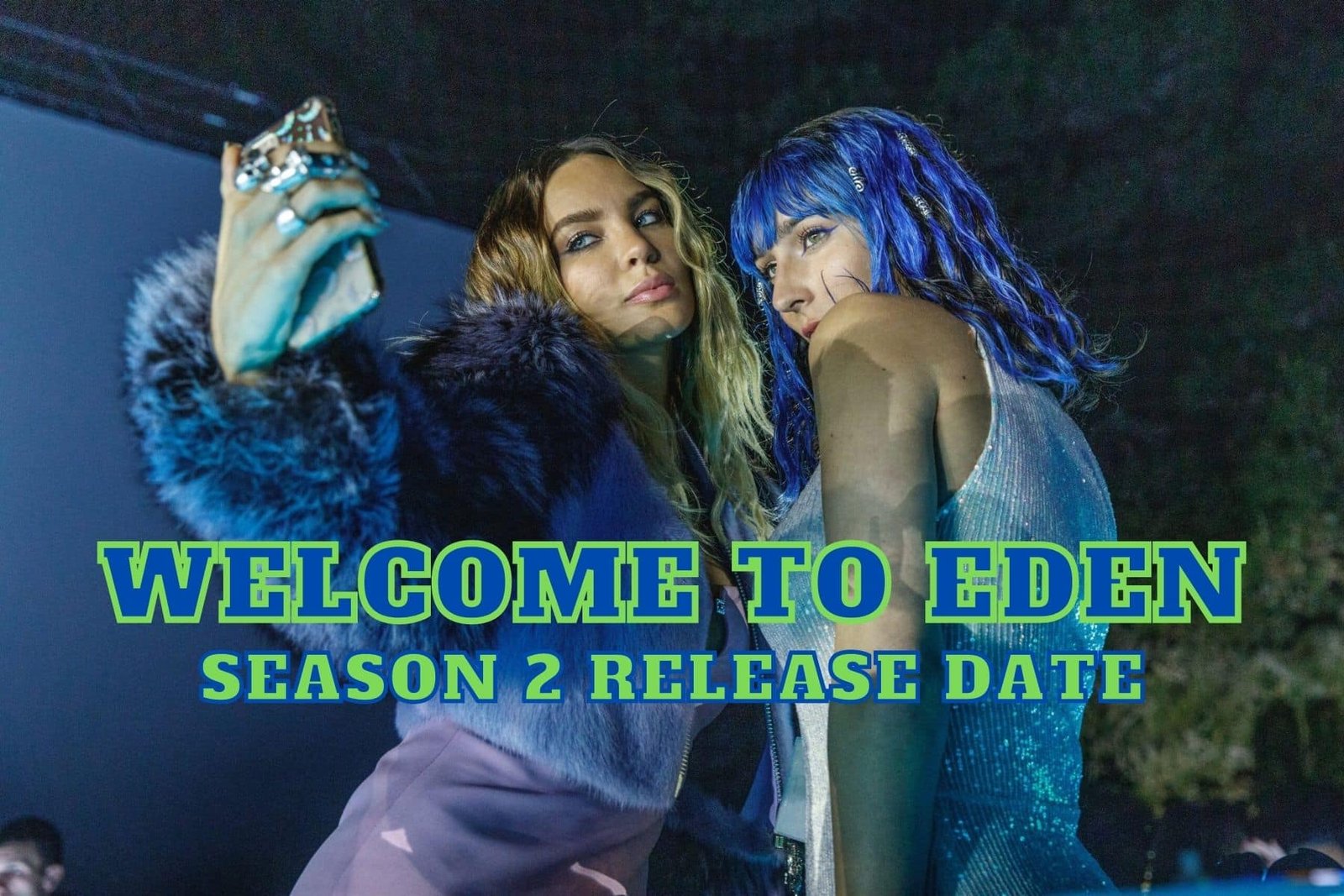 Welcome to Eden Season 2 Release Date, Trailer - Is it Canceled?

Netflix’s new Spanish thriller series Welcome to Eden dropped on May 6 with 8 episodes. The end of Season 1 left us excited and curious for Welcome to Eden Season 2, with a big cliffhanger, as we saw Zoa (Amaia Aberasturi) trying to run away from the island as her sister Gaby (Berta Castañé) joined the Eden Blue experiment.

As the season finale showed, the series brings more questions than it answers which is one of its biggest weaknesses. It usually feels like the series often forgets about providing answers to its mysterious elements and cannot stop itself from introducing more. However, getting no answer kills the thrill of it all because even 1 answer makes you want to learn more and watch the series with more attention and excitement.

With that being said, the show has a lot of positive sides to it as well like its dedicated cast members and the atmosphere created throughout the show. The visuals are definitely worth seeing and we’ve never seen this much blue since Avatar (2009). Don’t get us wrong, we’re not complaining. The aesthetics are on point!

It has been only a couple of weeks since the show was released but everyone is already ready for a 2nd season because of the ending and other questions that the series has to answer. Let’s see what is the latest news regarding Welcome to Eden Season 2. According to a Spanish news outlet, the series was renewed for a 2nd season before it was even released on Netflix. The outlet reported that the filming for Season 2 will take place in the same area called Matarraña, an area in Spain, where the shootings for the 1st season were done. There is no news from Netflix though as the platform usually waits for a month to announce any news of a renewal or a cancellation.

Considering the shooting of the 1st season took place between March 15 and April 30 of 2021 and the series was released only a year later in May 2022, we shouldn’t expect the new season to come earlier than 2023. The filming dates for the 2nd season are not definite yet but it will most likely be finished by the end of 2022. We can expect the 2nd season to come to Netflix towards the end of 2023. 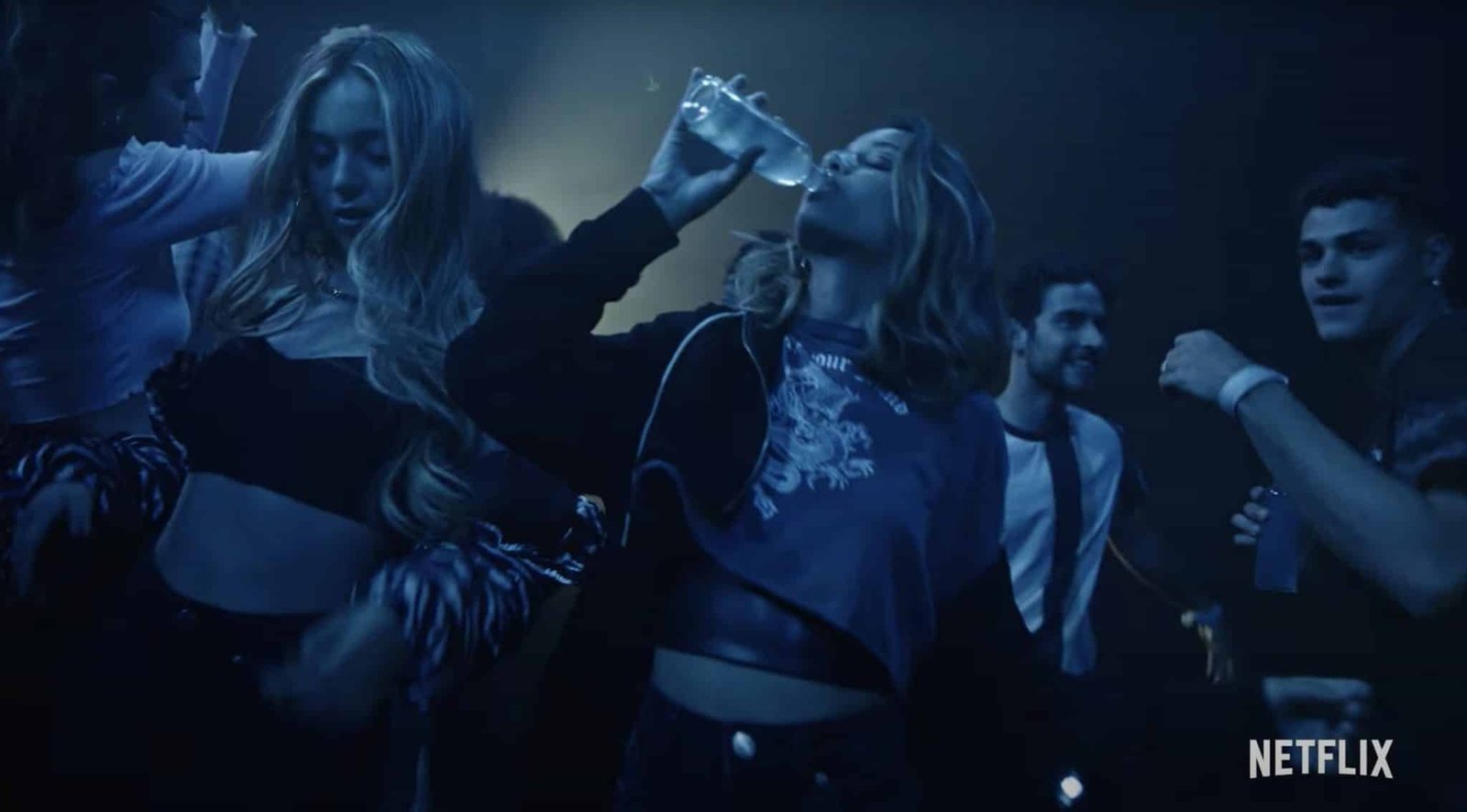 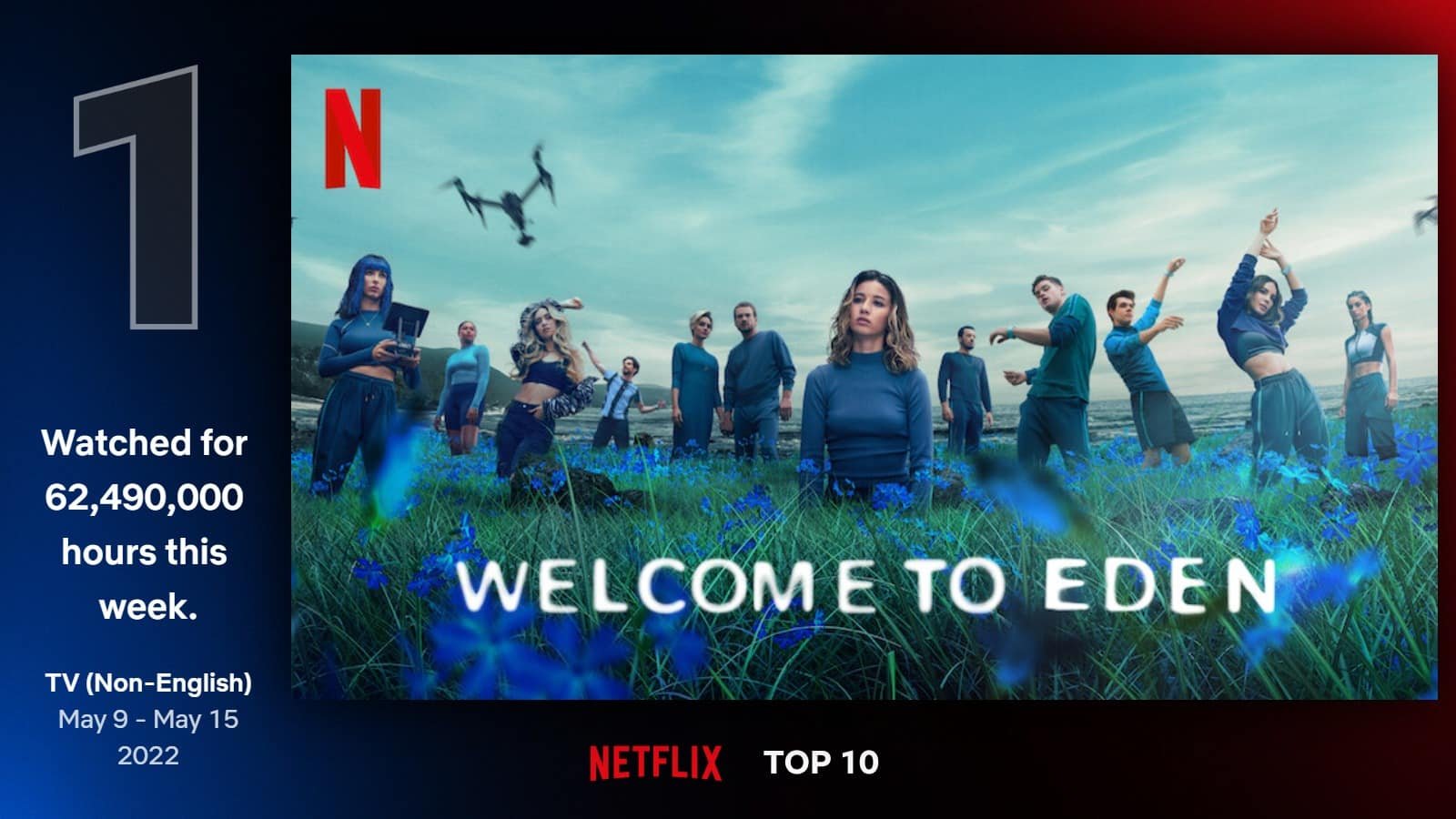 It currently is the number 1 most-watched non-English language show on Netflix. The rating for the series is quite similar in number to The Marked Heart’s Season 1 which was also streamed for more than 60 million hours in its 1st week. Well, The Marked Heart is already renewed by Netflix so we don’t see any reason why Welcome to Eden should not be.

As most residents of the island are kept there against their will, a rebellion led by Bel (Begoña Vargas) is secretly organized to run away from the island. Zoa, who saw the dead body of her friend Judit (Ana Mena) realized what a sick place she is in and started to find ways to run away. She got closer with Bel, one of the residents of the island, who warned her of the dangers of Astrid (Amaia Salamanca) and Erik (Guillermo Pfenning).

As the duo got closer romantically, they also devised a plan to run away and were joined by Charly (Tomás Aguilera) and Ibon (Diego Garisa). Just as they were about to hop on the boat, Zoa saw something really shocking, her sister Gaby was among the 100 newcomers to the island. And the series ended there, leaving us questioning the fate of Zoa: is she going to run away or stay on Eden to save her sister? 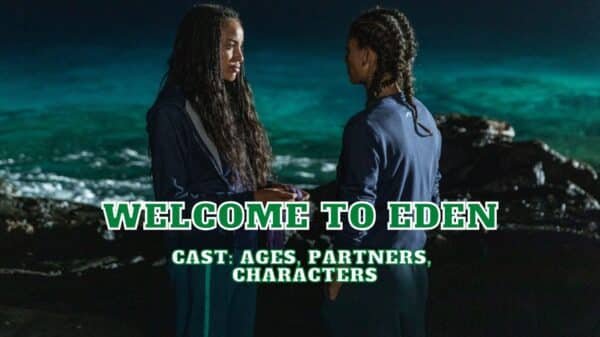 The recent Spanish thriller drama Welcome to Eden premiered on Netflix on May 6, with all 8 episodes released at the same time. The...