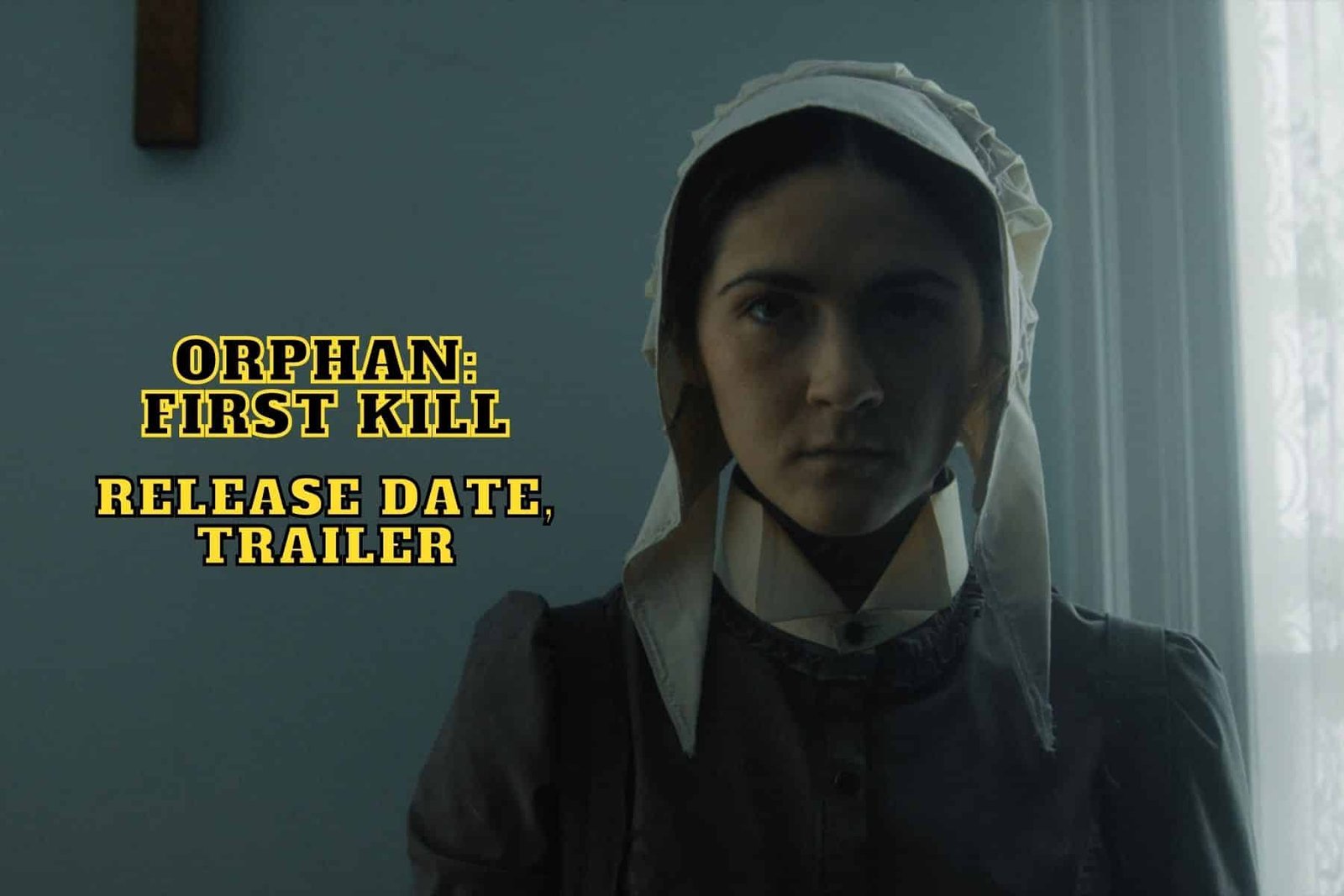 One of the most recognizable faces of horror films, Isabelle Fuhrman’s Esther, from 2009’s psychological thriller Orphan, will appear in a 2nd movie called Orphan: First Kill. Although rumored to be released at the beginning of 2022, the upcoming film now has a definitive release date and an exciting official trailer. We should provide you with the most critical answer right away: Isabelle Fuhrman will be reprising her role for the new movie, which is a dream come true!

As seen at the end of the official trailer for the film, the Orphan: First Kill release date is August 19. That’s right. There is only a month left. The project for the film was announced in February 2020, but the working title for the movie was Esther. In November of the same year, the movie’s official title was announced along with the film’s cast members: Fuhrman reprising her role alongside newcomers Julia Stiles and Rossif Sutherland.

Stiles and Sutherland will play a wealthy American family who lost their daughter a few years ago. Esther will manage to run away from a psychiatric facility in Estonia and impersonate the missing daughter of the family mentioned above. How long will it take for the family to realize that Esther is a murderous child?

The film is directed by William Brent Bell, known for directing horror films. His filmography includes Stay Alive (2006), The Devil Inside (2012), The Boy (2016), and Seperation (2021). The film’s story is written by David Leslie Johnson-McGoldrick and Alex Mace, who also worked in the previous movie. Johnson-McGoldrick wrote the screenplay of Orphan, and Mace was the story’s creator. Now, they both worked on the story for the prequel, while the screenplay is by David Coggeshall.

Is Orphan: First Kill a prequel? 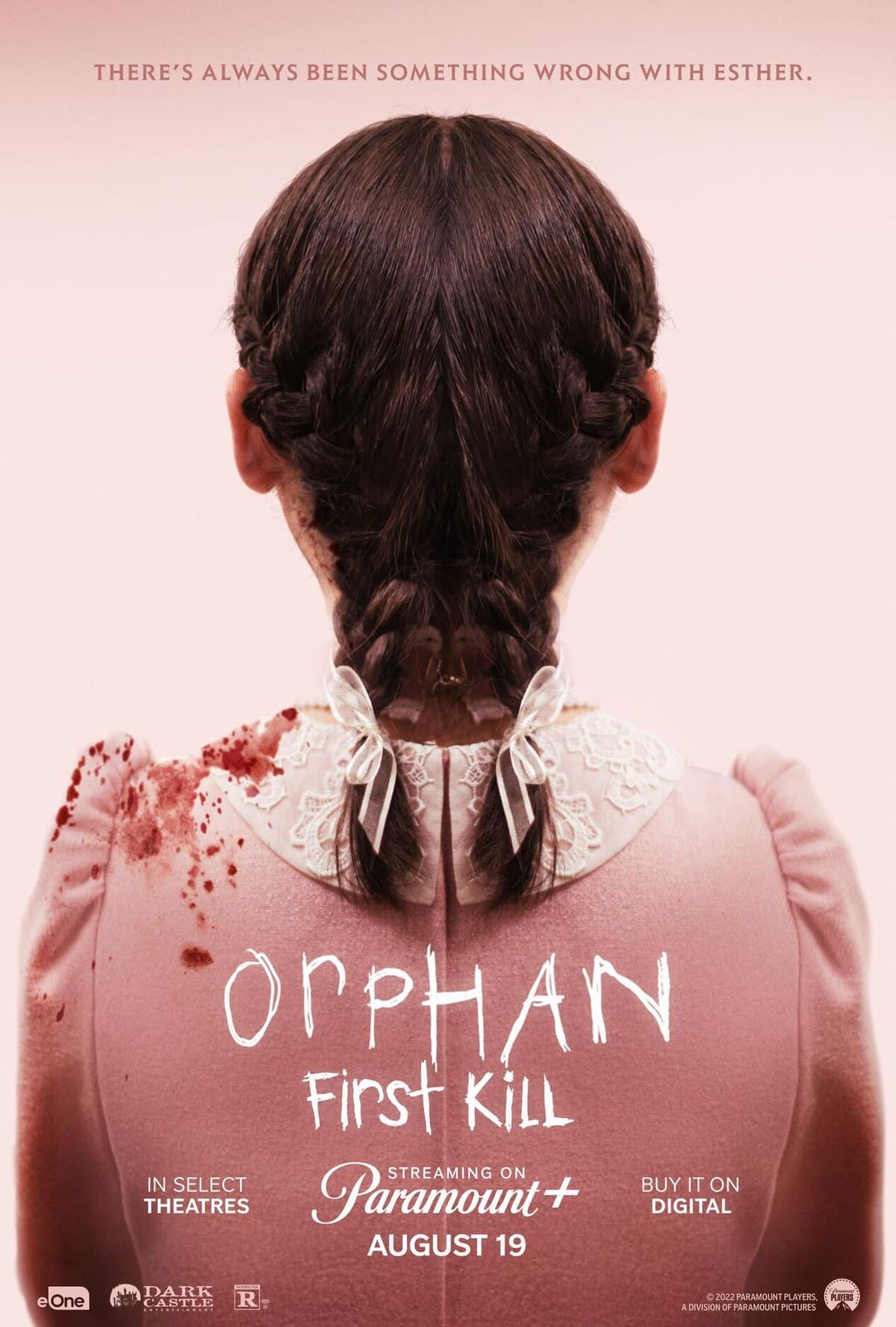 Is Orphan: First Kill a prequel?

At the end of Orphan, we see Esther dying in a frozen lake. At least, it seemed like her neck was broken. And the film didn’t show her coming out of the water, so everyone presumed that she was dead. So, it would be impossible to make a sequel to the 1st film unless they found a way to raise Esther from the dead.

Orphan: First Kill is a prequel, as told by Paramount Pictures. It will be about events taking place before the 1st film. Hence, the name First Kill likely means we will see Esther committing her 1st murder.

Where can I watch Orphan first kill? 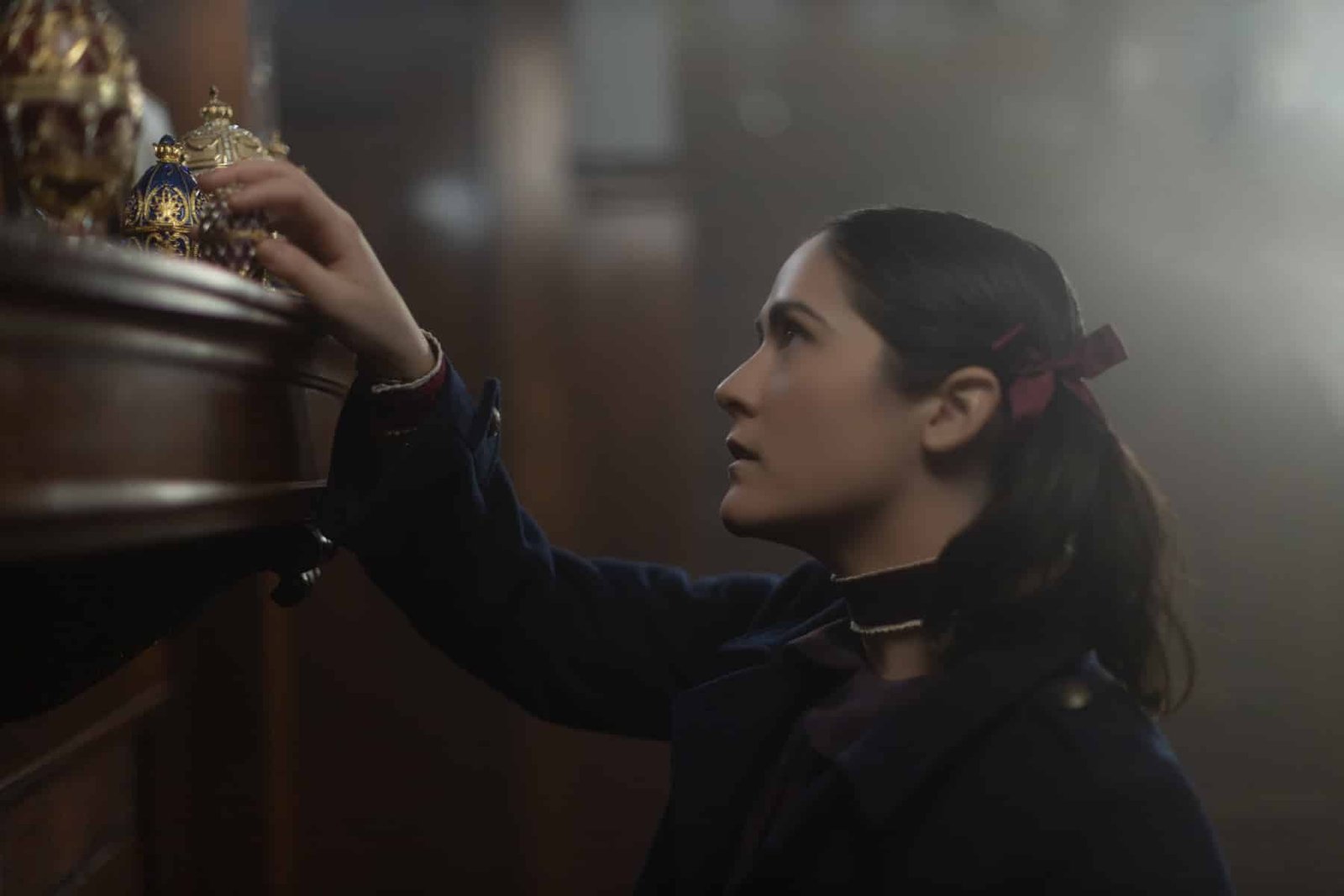 Where Can I Watch Orphan: First Kill?

When the time comes, you can watch the prequel through different means. One is Paramount+, a streaming service that can be used for $4.99 a month. However, this plan is cheaper because it displays ads. If you want an ad-free version, you can buy a plan that costs $9.99 a month.

What age is Isabelle Fuhrman? What age is Isabelle Fuhrman?

Isabelle Fuhrman is 25 years old as she was born on February 25, 1997. Her character Esther, on the other hand, was 33 years old in the 2009 movie. This may be shocking as the actress was only 12 years old. The character suffered from a disorder that caused her to look like a dwarf. So she neither looks like a child nor a woman. It is interesting how now that Fuhrman is older, she will play a younger version of Esther in the upcoming movie. But when she was younger, she played an older version of Esther in Orphan (2009). 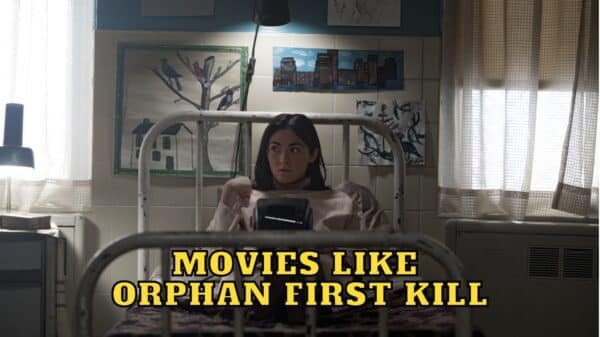 Movies Like Orphan First Kill – What to Watch Until Orphan 3?

Orphan First Kill is a prequel to the 2009 film Orphan, both starring Isabelle Fuhrman as the main character Esther Albright / Leena Klammer.... 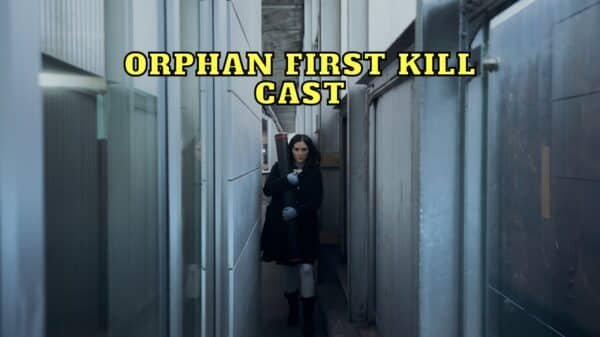 13 years after the beloved Orphan (2009), Orphan First Kill came out on August 19 as a prequel to the original film. However, except...