Valley of the Dead initially premiered at a Spanish film festival in October 2020 but couldn’t come to Spanish cinemas due to the pandemic until March 2022. The movie’s popularity increased when it was finally released on Netflix on July 11, 2022. The film is set in 1938, during the Spanish Civil War, and its premise is that zombies are the products of Nazis, who use them as part of a chemical-warfare. Valley of the Dead starts with a Nazi commander killing everyone at a Spanish wedding and then dosing everyone with some sort of zombie powder. The Republican and the Francoist forces of the civil war have to ally temporarily to fight the zombie threat.

Unfortunately, the movie did not receive good ratings from critics and audiences alike. The film’s IMDb rating currently stands at 5.7, which can be considered pretty low. Reviewers point out the cliches in the movie, saying it doesn’t bring out anything new to the zombie genre. For the reviewers, the performances of the Valley of the Dead cast are not decent enough either, except maybe Miki Esparbé, who, although doing his best, is not given a chance to transcend his thinly-written character.

There may have been, however, some viewers who wonder where else they have seen some of the film’s cast members. If you are also one of those who cannot help but look at details about an actor’s personal life, you’re in the right place. Following is a brief presentation of the Valley of the Dead cast members, whose previous roles, ages, and real-life partners may have been subjects of curiosity. 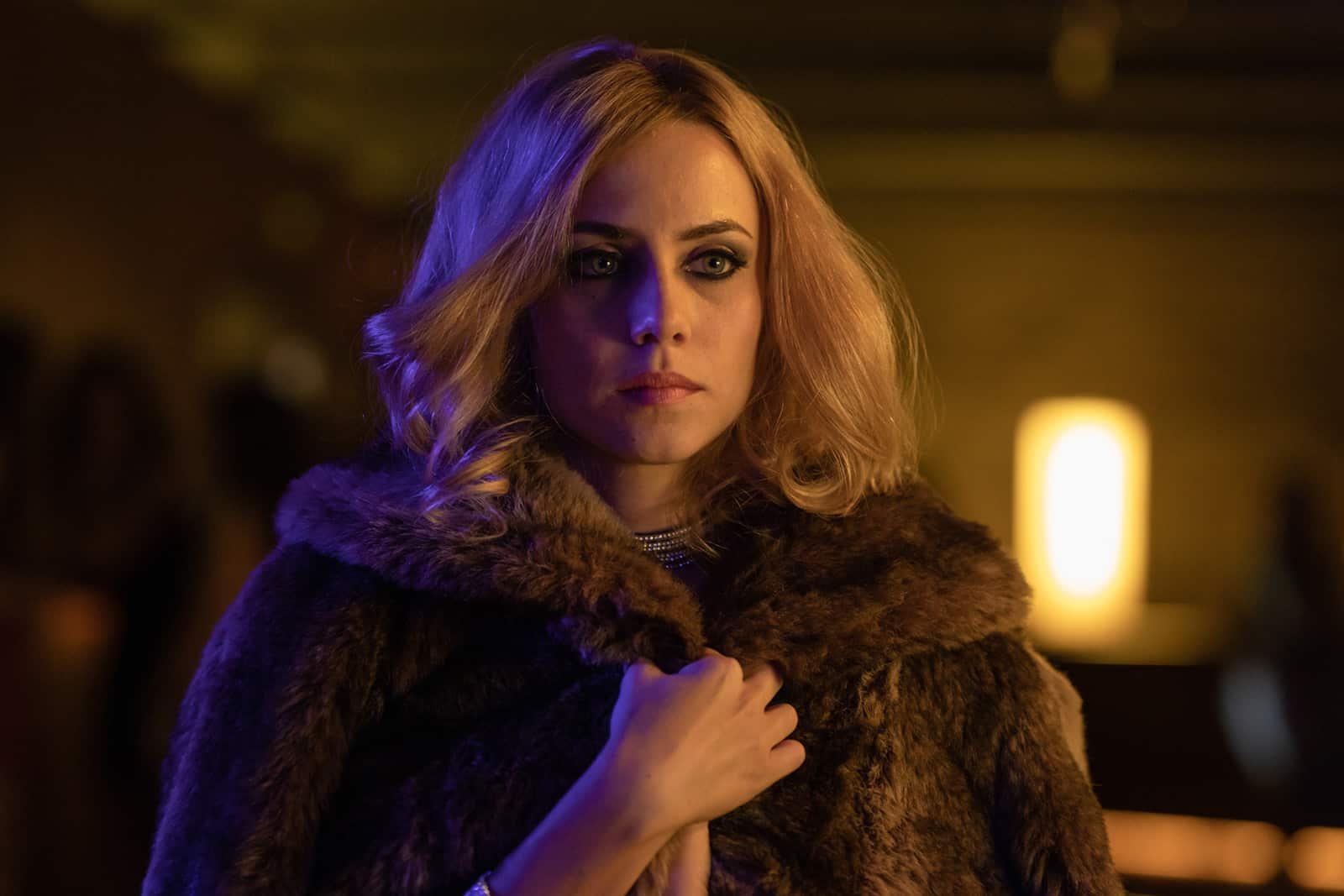 Aura Garrido plays Matacuras, aka Priest-Killer, in the movie. Matacuras is a militia fighter who bonds with Jan (Miki Esaperbé’s character we discuss below.) Apart from Valley of the Dead, Garrido is also known for The Innocent (2021), The Ministry of Time (2015-2020), and What the Future Holds (2018). The actress is 33 years old and seems to be single. 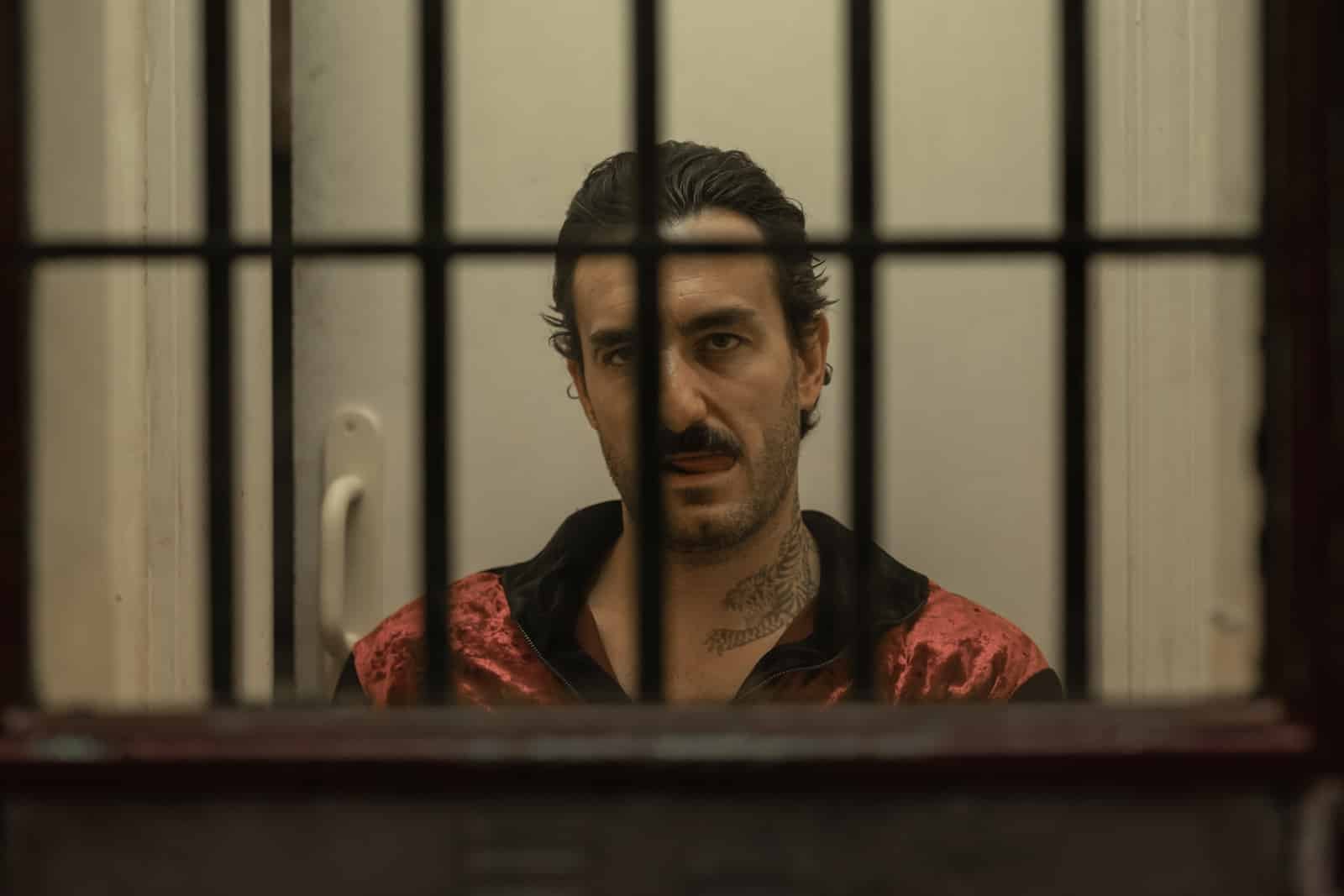 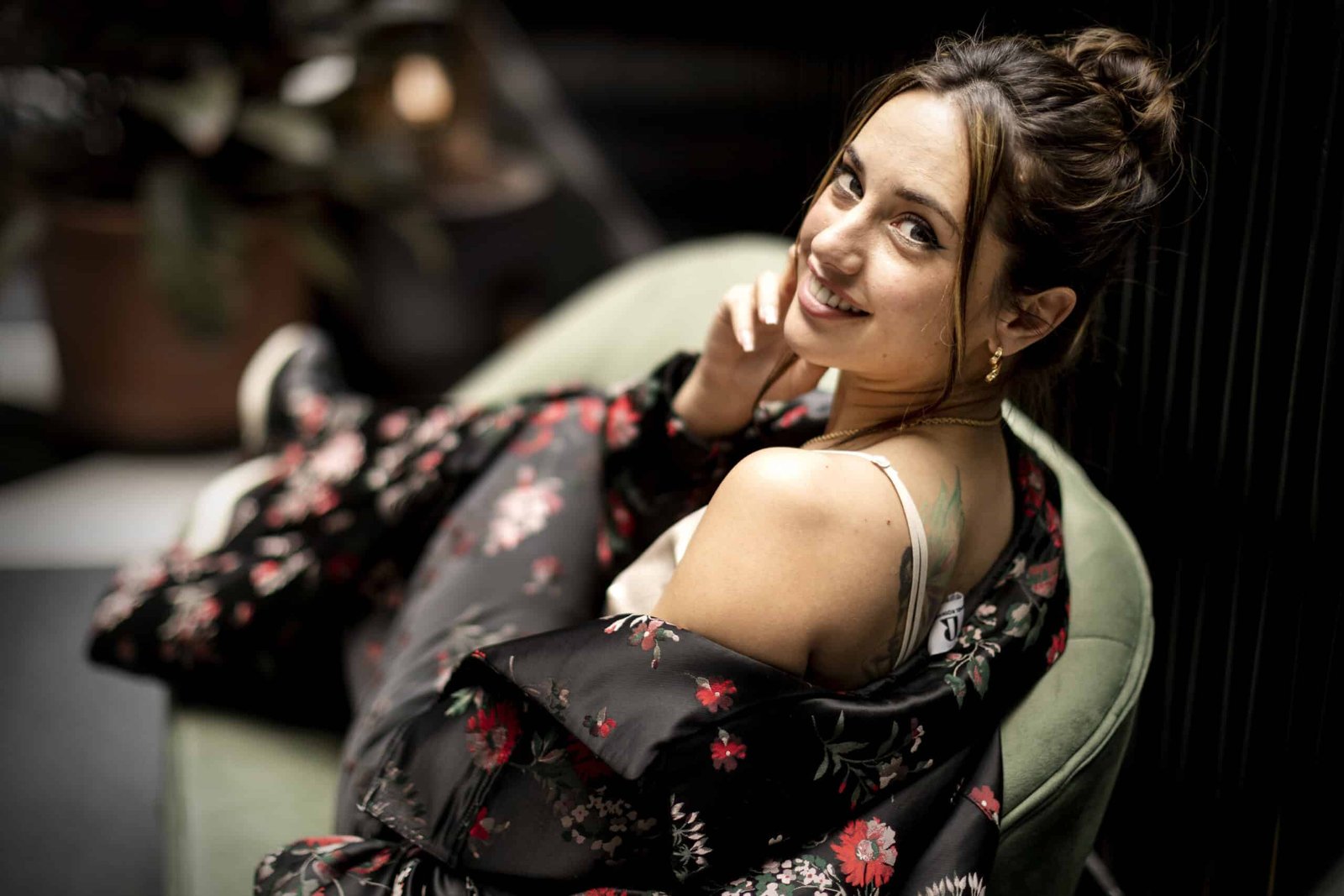 In Valley of the Dead, Asia Ortega portrays Novia Pueblo. Ortega is a 27-year-old actress known for Sky High (2020), The Innocent (2021), and Hasta el cielo (2022). She plays the lead character in the Amazon exclusive series The Boarding School: Las Cumbres (2021- ). It seems that Ortega is dating another Spanish actor named Carlos Alcaide Luque. They share cute couple photos and videos on Instagram quite often. Here is one of those photos for those who are curious.

You may also be interested in Black Crab Movie 2022 Ending Explained! – Is Edh Alive? 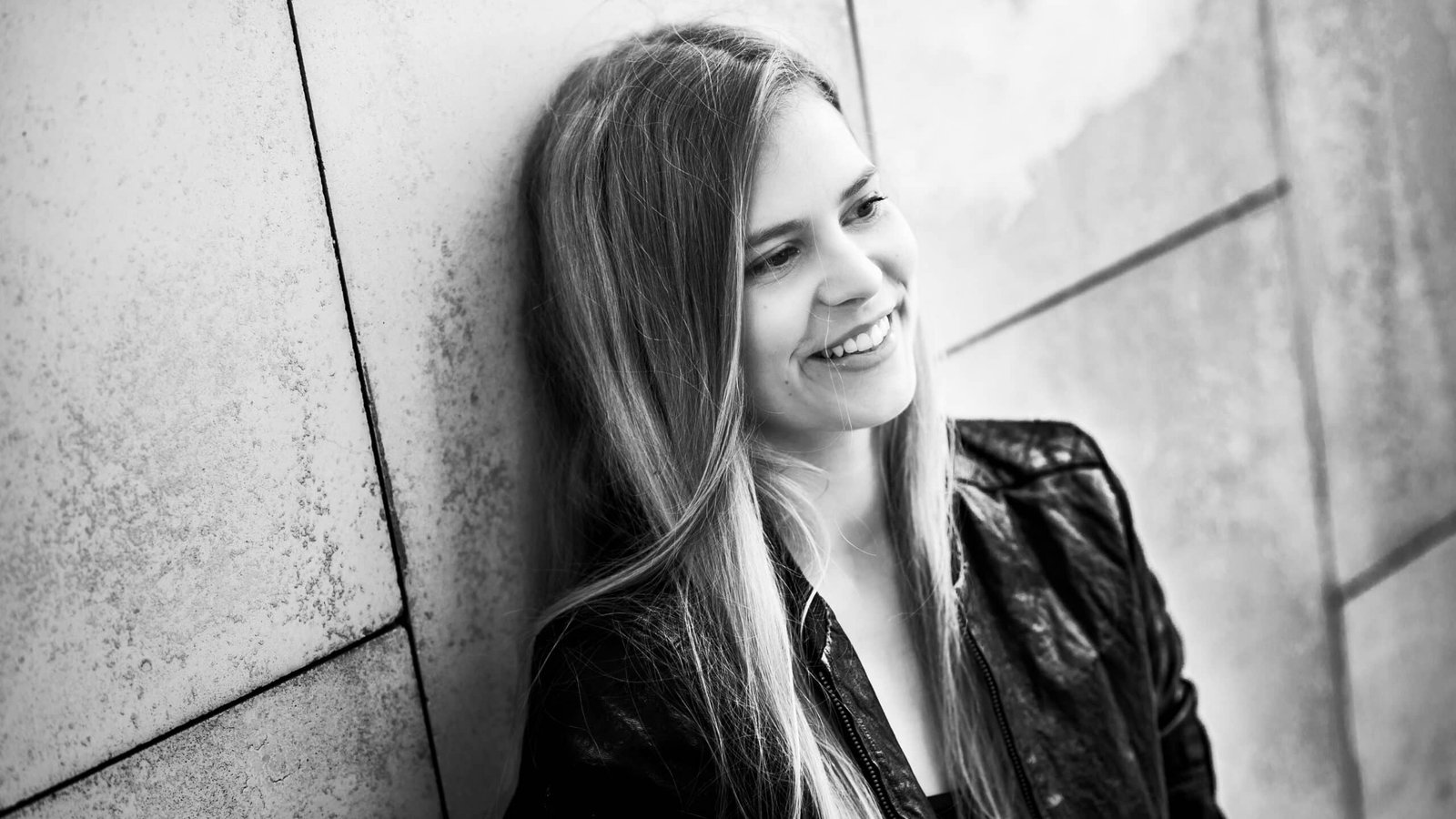 Another the Valley of the Dead cast member is Sanna Toivanen, who plays Ochoa in the movie. Toivanen usually has roles in short films, but she also played in the movie The Odd Perspective (2020) and the tv series Easy Living (2009-2011). Unfortunately, Toivanen is not as famous as her co-stars in the movie, so not much can be gathered about her personal life, including her age, which remains a mystery. 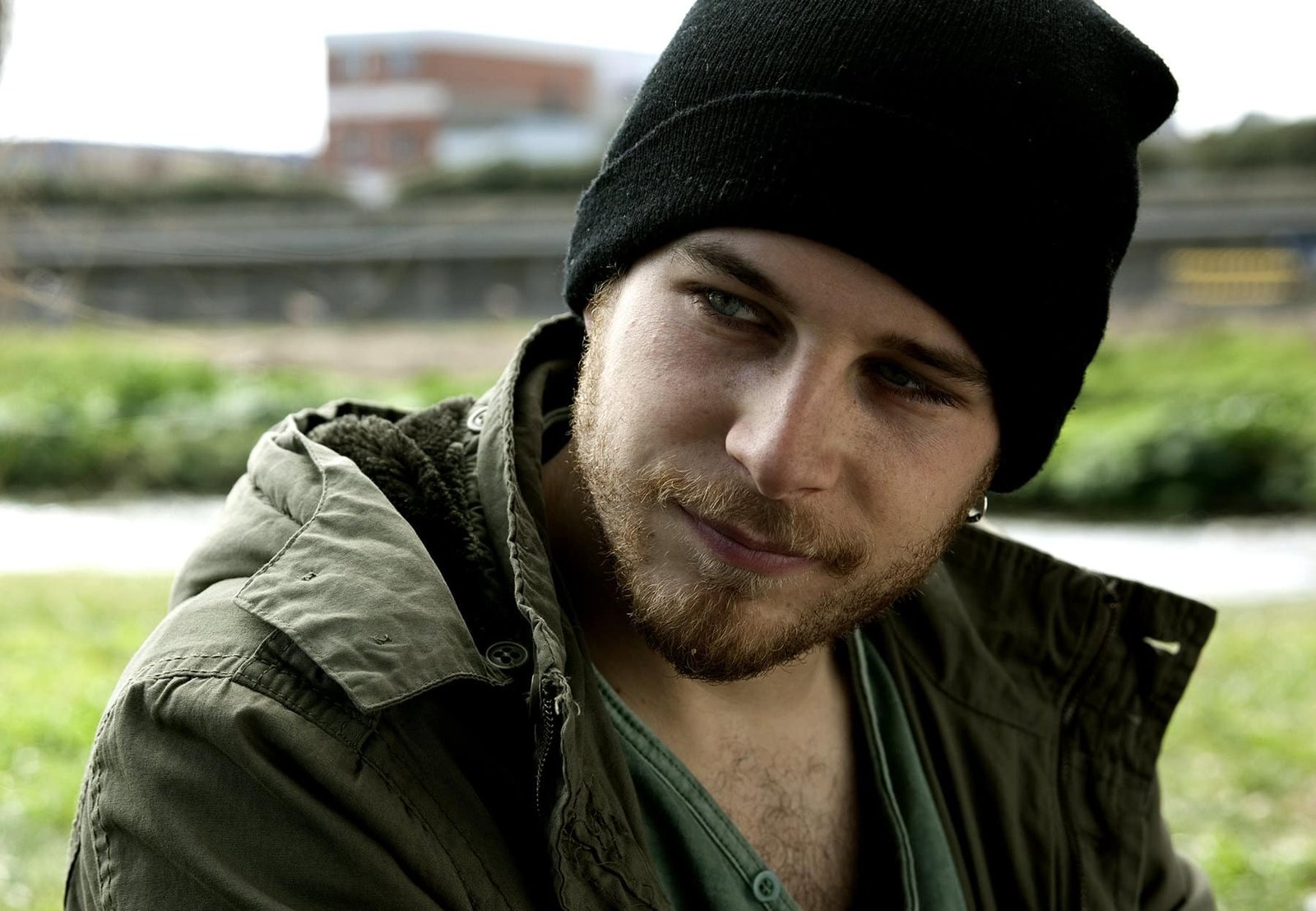 The last the Valley of the Dead cast member in this article is Álvaro Cervantes, who plays Mecha, a militia known as Match. Cervantes is 32 years old and played roles in The Devil’s Clock (2020), Criminal: Spain (2019), and Spanish Shame (2018). Although Cervantes was seen dating a non-celebrity a few years ago, it is not certain if they are still dating.