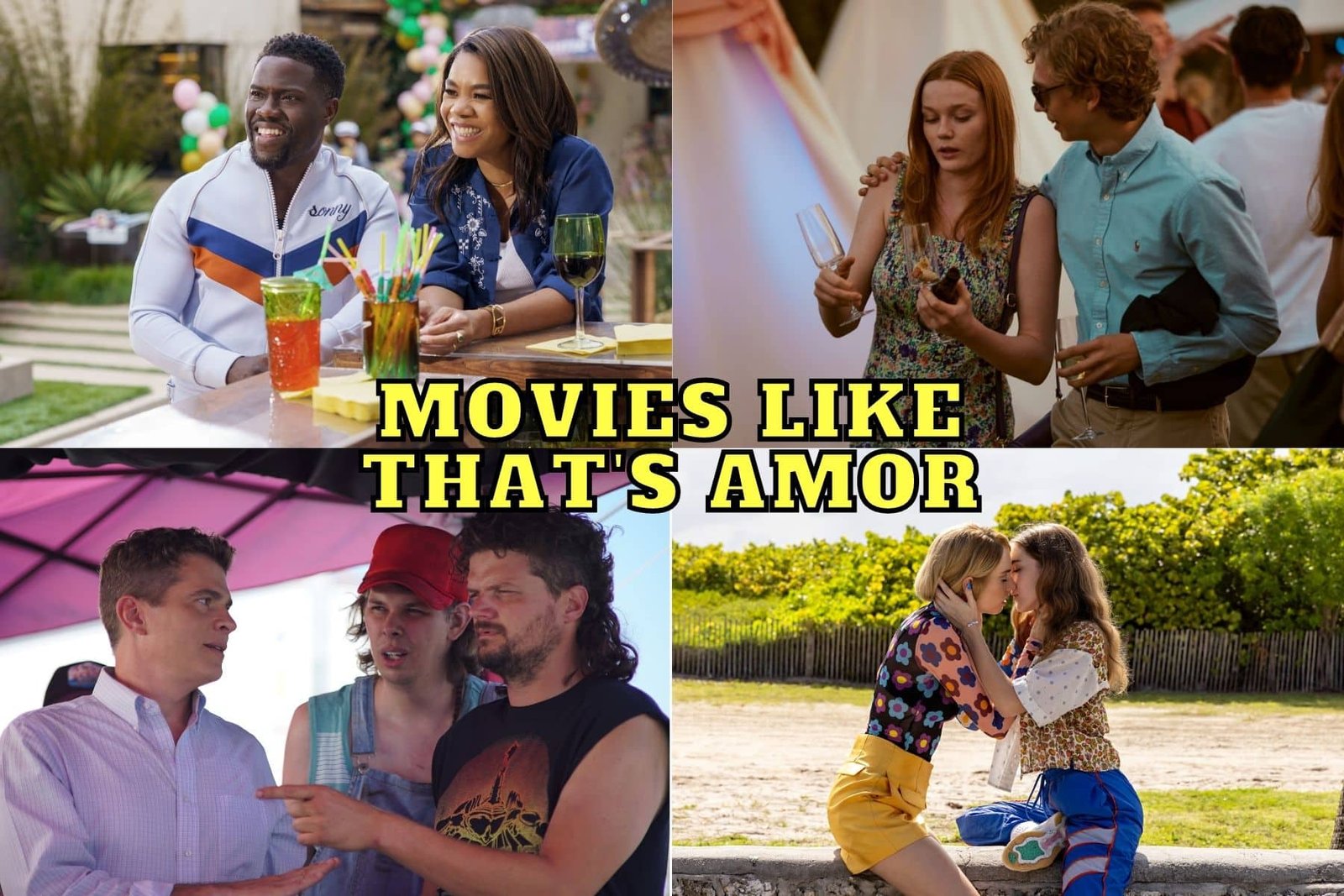 It seems like romantic comedies have been on the rise recently. After the enormous success of Purple Hearts, Netflix appears to invest more in the genre, with the latest movies like That’s Amor, Love in the Villa, and Look Both Ways as great proofs. That’s Amor, about a woman named Sophie, who has to start from scratch when she gets fired from her job and finds her boyfriend cheating on her. When Sophie meets an incredibly handsome (of course) Spanish chef, she questions whether he is the right man for her or not.

Although the scenario is not very original, the film is still enjoyable as a romantic comedy. And those who liked the film might be looking for similar suggestions. No worries. That’s why we’re here. Here is a list of 6 movies like That’s Amor that you can watch if you liked the Netflix rom-com. 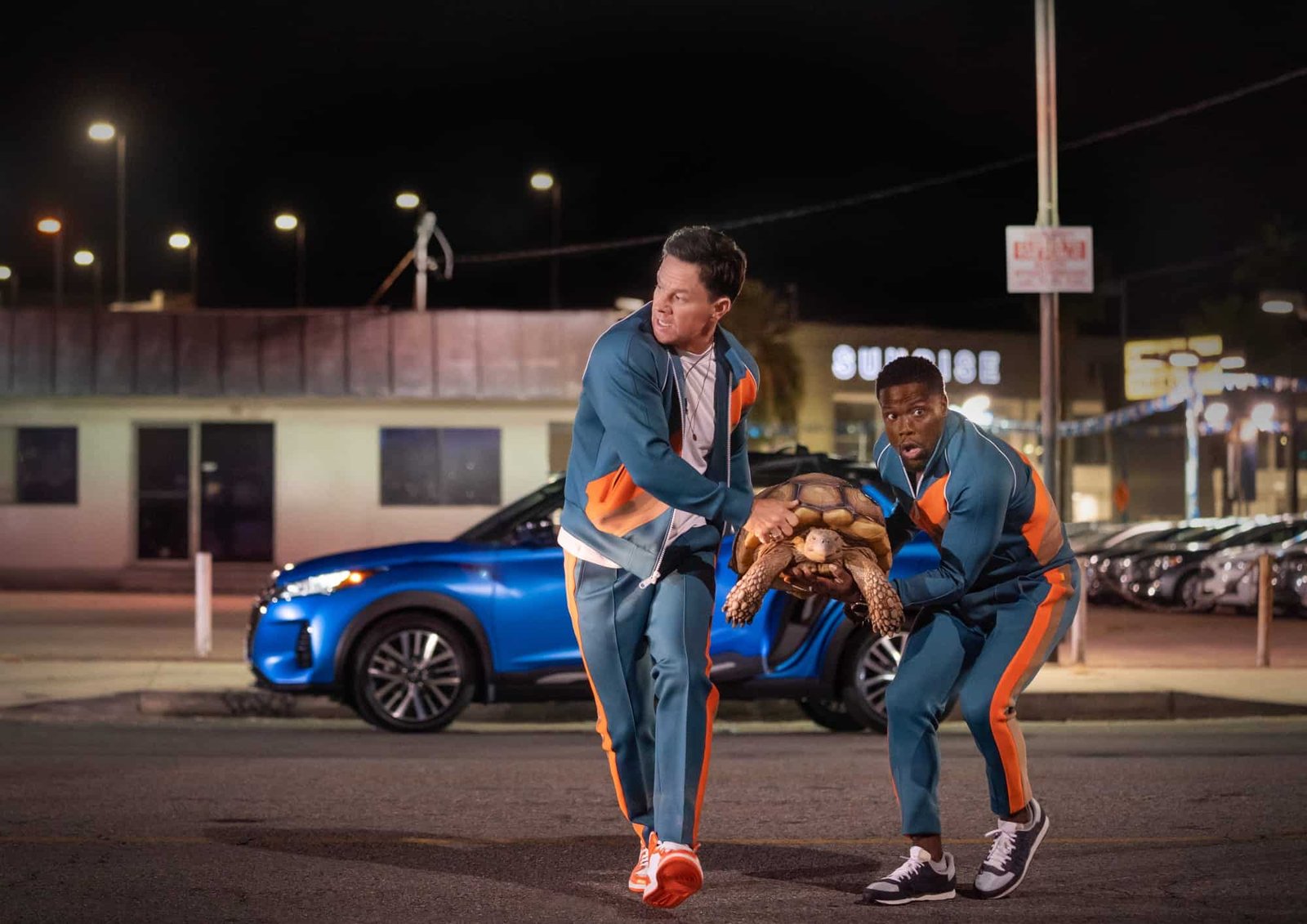 Although not a romantic comedy, Me Time (2022) is a buddy comedy, meaning it is a perfect film if you want to see some bromance and have simple fun. Starring Kevin Hart and Mark Wahlberg, the film follows Sonny, a stay-at-home dad who finally ends up having a me-time when his wife and kids decide to go away. Sonny tries everything to have quality time but gets bored. So, he decides to meet with his former friend Huck, whom he stopped seeing 15 years ago. After arriving at Huck’s wild weekend birthday bash, the duo parties and commits awful acts of revenge. On our list of movies like That’s Amor, we included A California Christmas: City Lights (2021), a sequel to the 2020’s A California Christmas. As the original film is a story of meeting up and falling in love, we felt the follow-up film would be more enjoyable. The film is centered around Callie and Joseph, who run a dairy farm and winery 1 year after the events of the 1st film. Just as everything goes great for the couple, some family and business problems get in the way and threaten their relationship. Do Revenge (2022) is another sweet story for those searching for movies like That’s Amor. The film is about 2 high school students, Drea and Eleanor (Camila Mendes and Maya Hawke, respectively). The 2 get bullied and rejected by their schoolmates. Drea’s ideal life gets ruined after her topless video is leaked, and Eleanor is an outcast who has to go to school with her former bully, Carissa. Getting tired of the constant bullying, the girls form a friendship and begin to go after each other’s bullies. 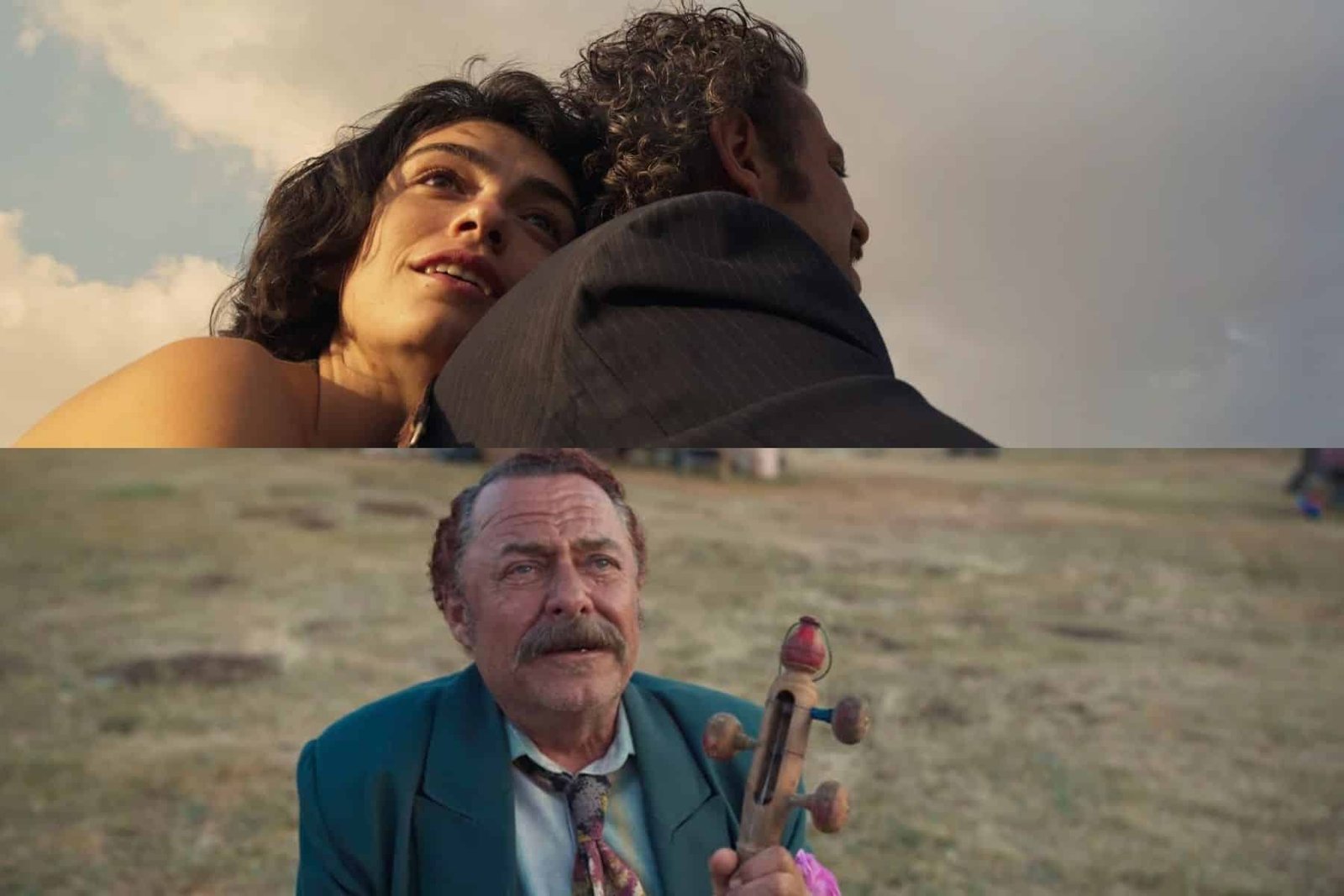 The 4th recommendation on our list is Heartsong (2022), a great Netflix movie that depicts a love story that faces many hardships. With its eccentric characters and interesting music sequences, Heartsong follows a nomadic community of musicians. A young man who is a community member is hired to play music at a wedding. But he ends up falling in love with the bride. When the wedding is canceled for complicated reasons, the man has to save the life of the woman he crazily loves. 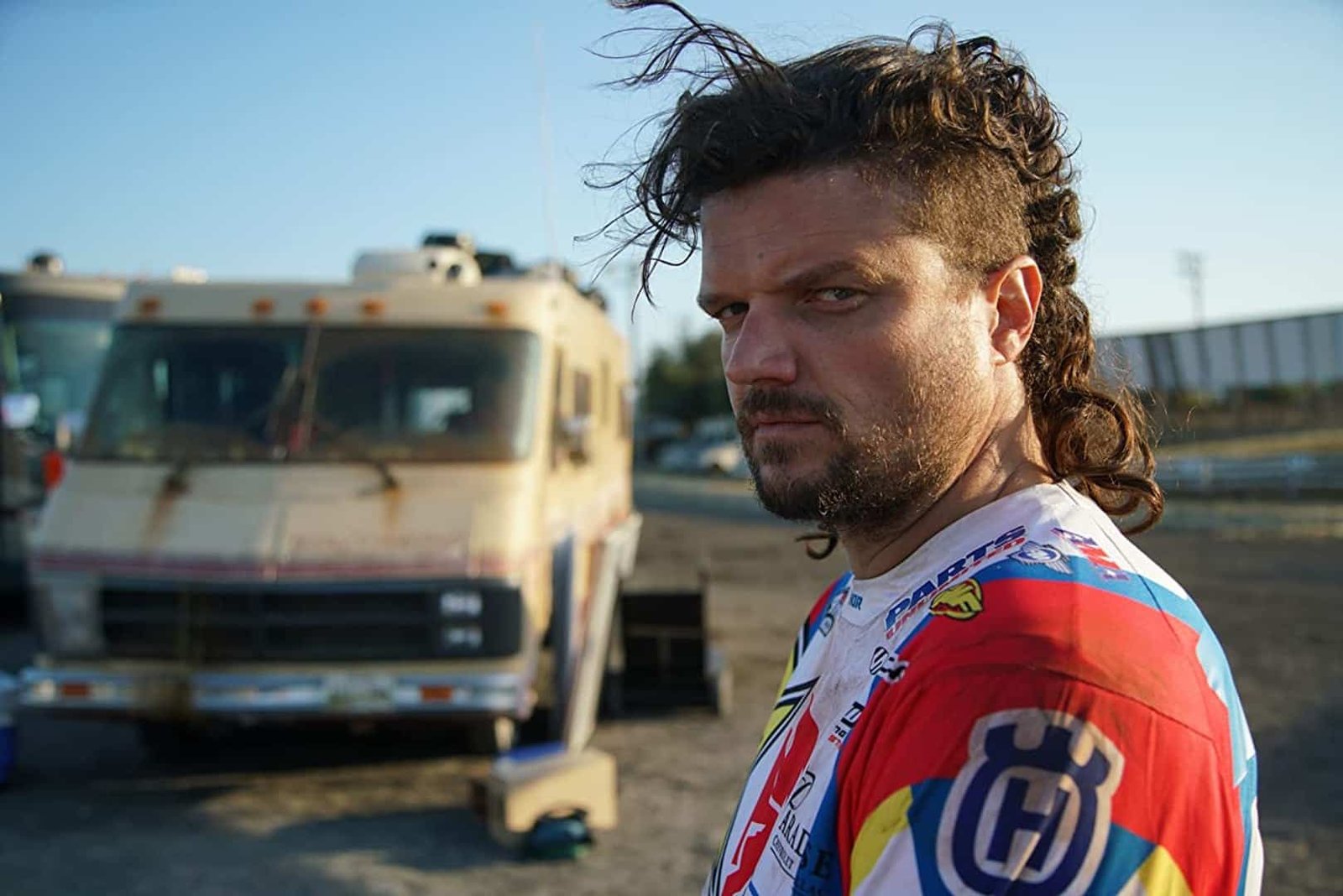 Another comedy film for anyone who wants to watch movies like That’s Amor is Wheels of Fortune (2020). The film follows a mechanic who has to win a series of competitions to claim his father’s inheritance. The character’s name is Bo, and he has a best friend named Noodle. Bo has been a loser his entire life. Unbeknownst to him, a very wealthy man dies, and his will reveals that he has an illegitimate son, who turns out to be Bo. In order to claim the inheritance, though, Bo has to win a series of sports competitions. 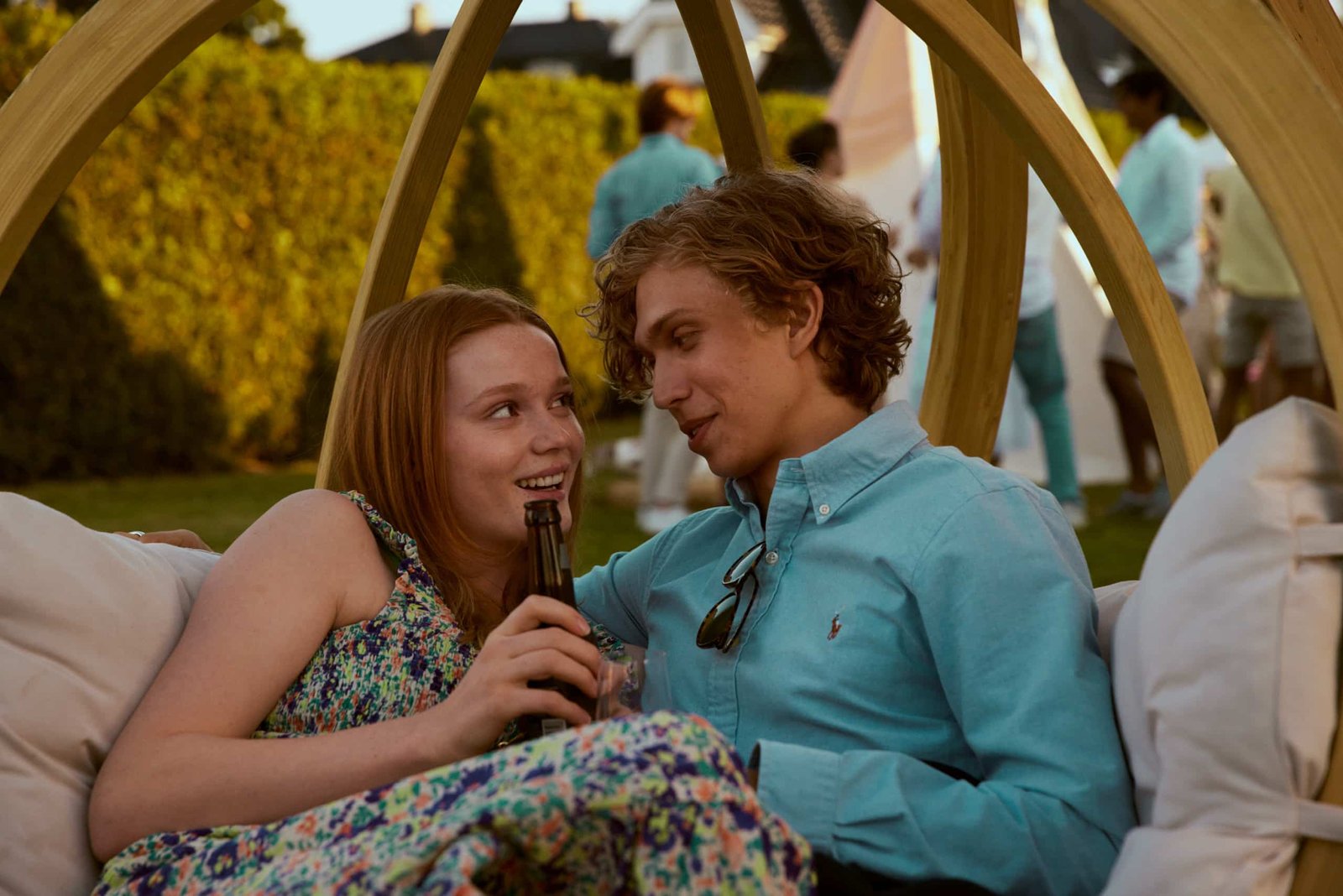 Our last recommendation is Royalteen (2022). This is a coming-of-age drama/ romance that follows a young Prince Karl Johan who falls in love with a newcomer Lena, who returns his feelings. While Karl is overwhelmed by the weight of being a future king, Lena has her own lies and secrets that she keeps hidden from everyone. Will they be able to work it out and stay together? 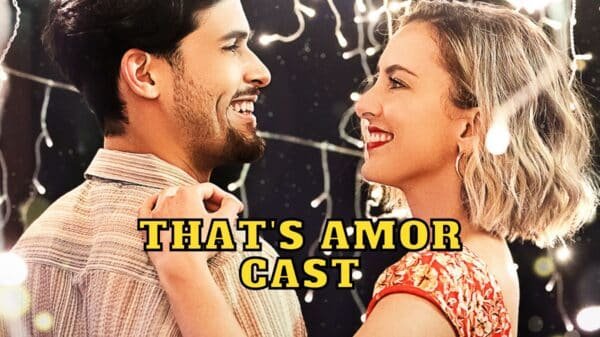 Gather around everyone, Netflix has a new rom-com called That’s Amor, available to stream on the platform as of August 25! You may already...