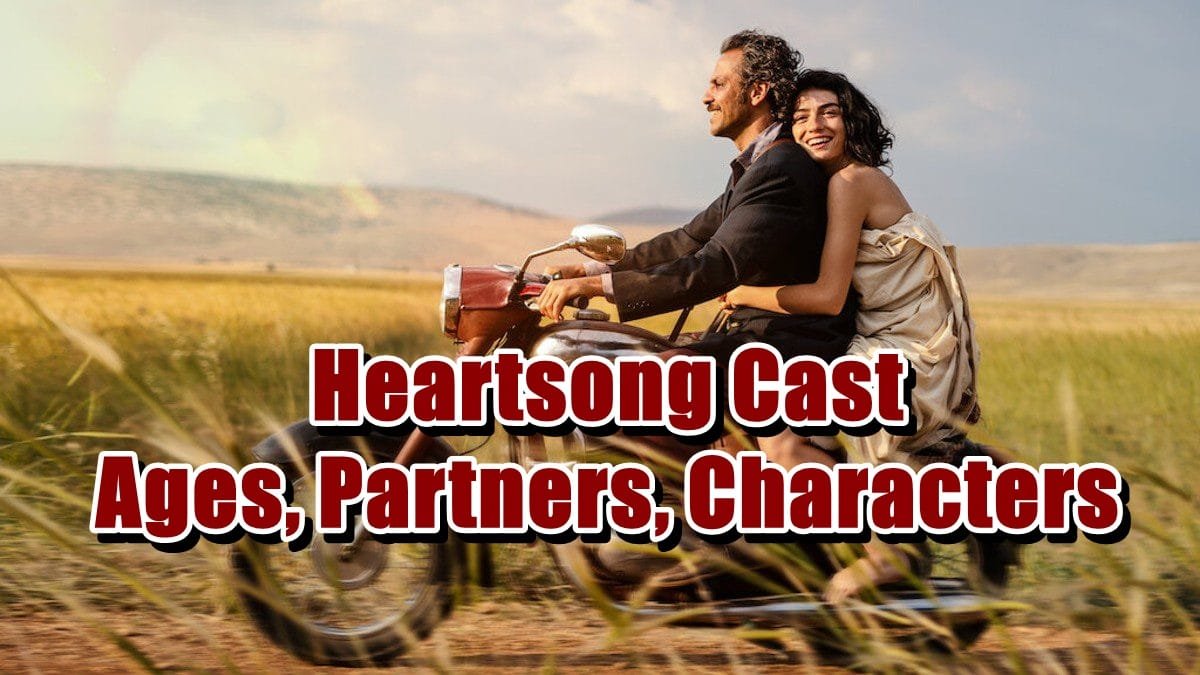 Heartsong, or with its original title Gönül, is a Turkish romantic comedy movie, and there are some people that are worth mentioning in the Heartsong cast. The movie was published on Netflix recently, and Soner Caner wrote and directed the quirky film which follows Piroz and Sümbül who become lovers and flee their family. All they want is to live a quiet and happy life together.

In comparison to other titles, international material on the streaming platform has been the most popular, and this film appears to be a poignant comedy that would be enjoyable to watch for everyone. Erkan Kolçak Köstendil, Hazar Ergüçlü, Bülent Emin Yarar, Ali Seçkiner Alici, Selim Bayraktar, Şevval Sam, Asiye Dinçsoy, Nazmi Kırık, and Ferit Kaya star in the film, but there are many more to discover in the Heartsong cast.

While serenading a wedding that swiftly comes crashing down, an itinerant musician falls for the bride, who runs afoul of her family in Heartsong, and the members of the Heartsong cast got together for this excellent gypsy movie. Let’s see who we watched in the Heartsong cast. Köstendil plays Piroz in the Heartsong cast. Erkan Kolçak Köstendil is a Turkish actor and filmmaker who began his career in theater plays, films, and TV series but rose to prominence with his appearances in Ulan Istanbul and, subsequently, Çukur. He has received recognition for his roles in various short films, so he has a lot under his name.

He attended Bursa Atatürk High School and was a part of the Bursaspor football squad throughout his high school years. He authored the script for the feature film Torbacının Esrarı, which was shot in Amsterdam and Istanbul. Suma, his 4th short film, was released in 2018 and was Turkey’s best comedic work.

Heartsong cast member Köstendil is 39 years old and was born on January 16, 1983. He has been married to Cansu Tosun since 2018. 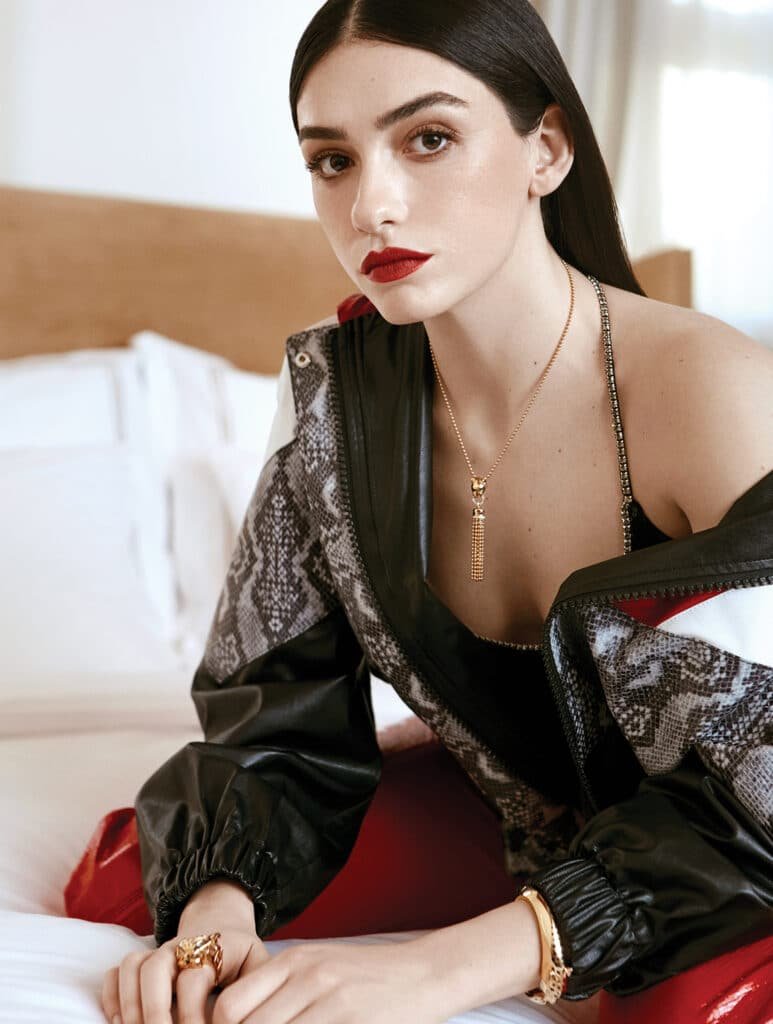 Ergüçlü plays Sümbül in this movie. Hazar Ergüçlü is a Turkish-Cypriot actress who is well known for her roles as Simay Canay in the Turkish drama series Medcezir and Eylül in Kuzey Güney. Ergüçlü was born in Nicosia’s northern suburbs, her mother works for a television station, and her father for a paper; and she attended Haliç University’s theatrical department for her education.

She has appeared in films such as Gölgeler ve Suretler, Açla Doymak, Benim Dünyam, Balk, Dar Elbise, Mahalle, Kar, Manyak, Ahlat Ağacı, and Herşey Seninle Güzel and has received the Siyad Award and the Adana Film Festival Award. She has had leading parts in many projects in addition to her considerable film career.

Heartsong cast member Ergüçlü is 30 years old and was born on January 1, 1992. It is rumored that she has a relationship with Onur Ünlü. 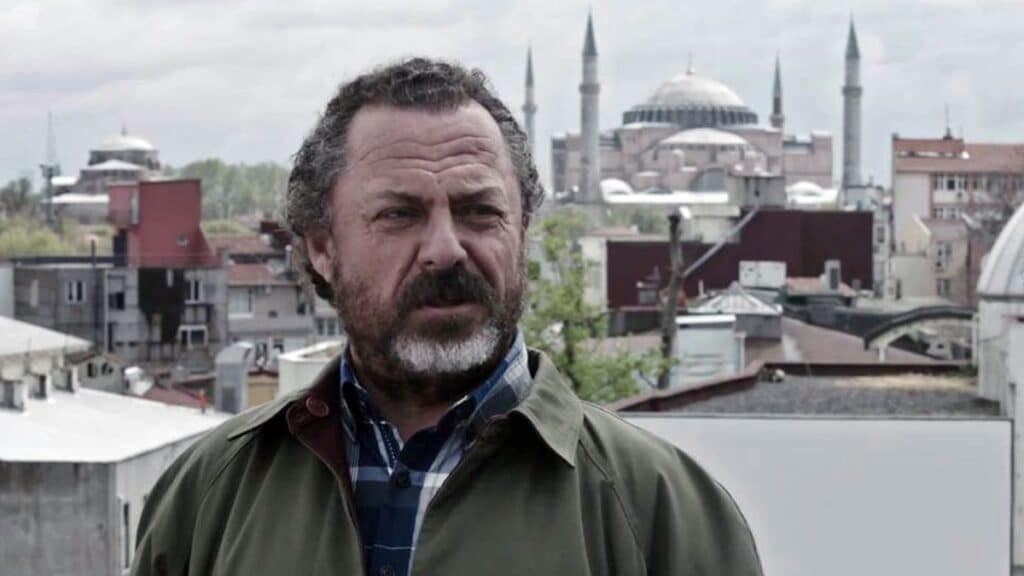 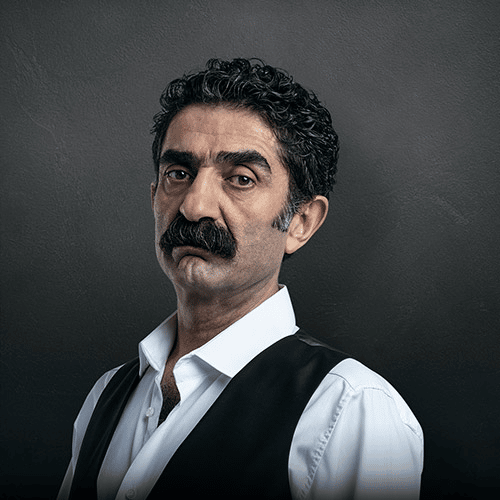 Ali Seçkiner Alici graduated from the Music Education Department at Gazi University, and after 4 years of teaching music, he became a member of the State Polyphonic Choir, and at the same time, he worked in numerous theaters, especially in Ankara, as an actor, music director, and educational consultant. He also starred in Mahmut Fazl Coşkun’s “Announcement” which participated at the 75th Venice Film Festival.

Heartsong cast member Alici is 57 years old and was born on July 3, 1965. There is no information related to his partner. Selim Bayraktar is an Iraqi-Turkish actor best known for his part in Muhteşem Yüzyıl as “Sümbül Ağa” and achieved widespread acclaim for his performance in the Netflix original series Rise of Empires: Ottoman.

He once revealed that he began competing in gymnastic events as a toddler, but during the latter days of the Iran-Iraq War, Sadam Hussein’s body double visited Bayraktar’s schools to recruit boys into the army. When he was to serve in the army, his family sneaked him into Turkey. Heartsong cast member Bayraktar is 47 years old and was born on June 17, 1975. He was once married to Bihter Bayraktar. 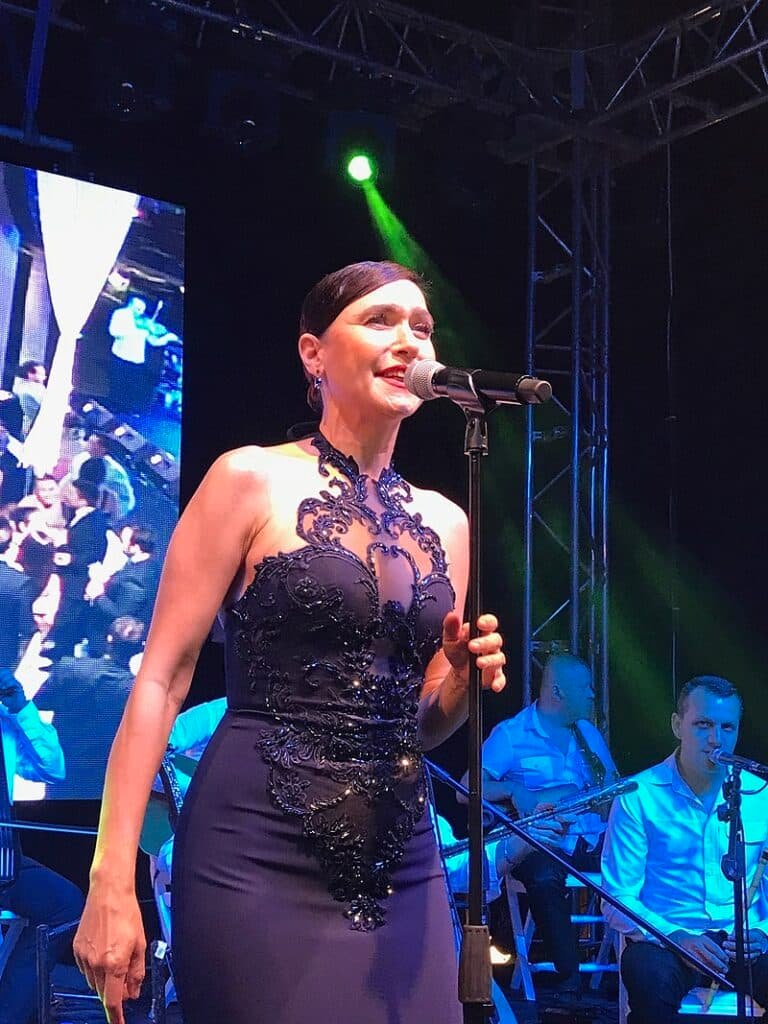 Türkdeniz Şevval Sam is a Turkish singer and actor and the daughter of singer-songwriter Leman Sam. She is well recognized for her role as Ender in Yasak Elma. Sam is 48 years old and was once married to Metin Tekin.