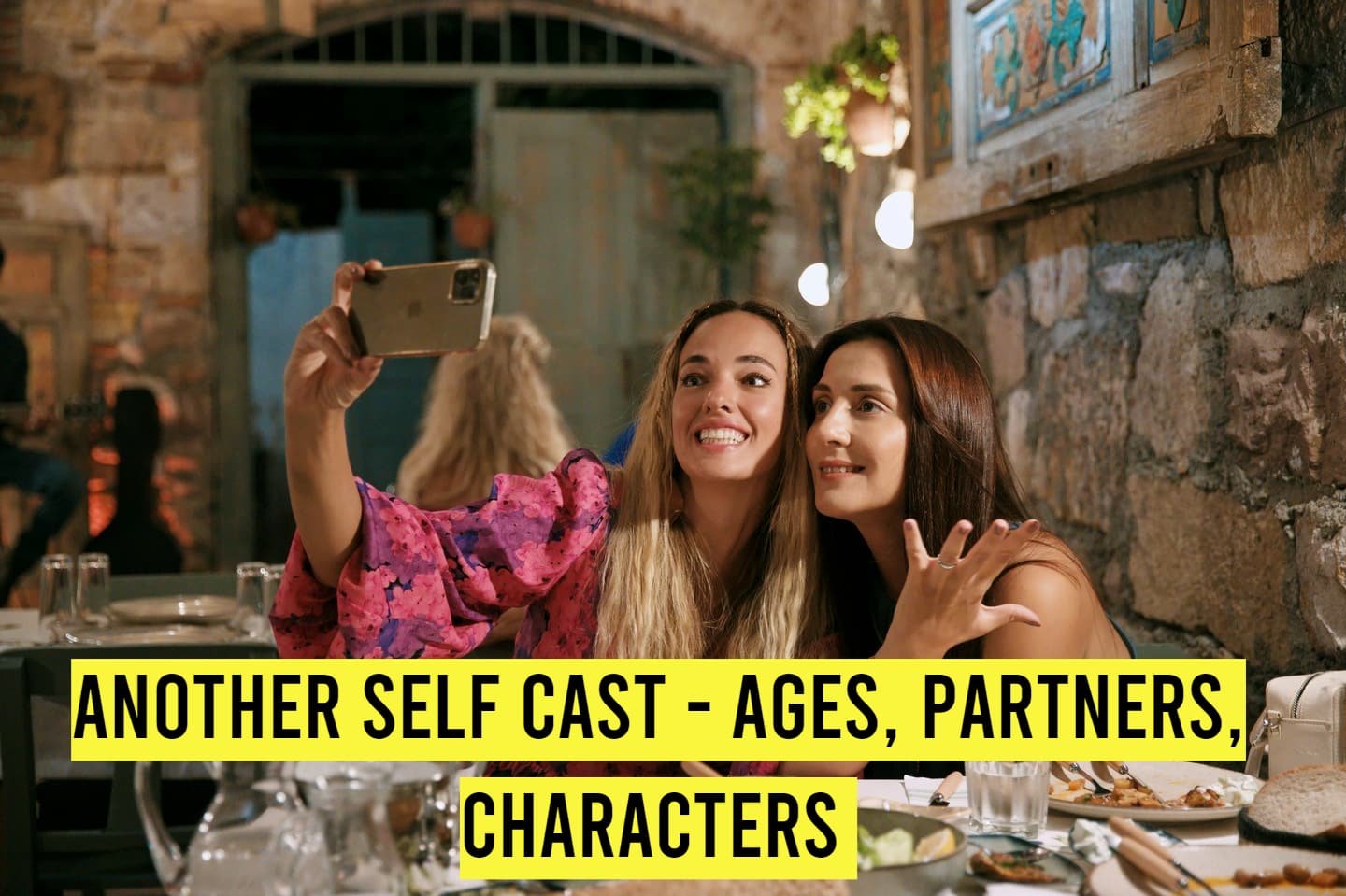 A new Turkish original series, “Another Self” chronicles the tale of three close friends finding themselves, has a release date, and its first photos on Netflix.

The relationship of Ada (Tuba Büyüküstün), Sevgi (Boncuk Yilmaz), and Leyla (Seda Bakan), which began in university but has since grown into a source of strength for each of them through the years, will be the focus of the series, also known as Zeytin Ağacı.

Let’s take a look at the actors to know more about the series.

Hatice Tuba Büyüküstün is a Turkish actress born on July 5, 1982, in Istanbul. On her mother’s side, she is an immigrant from Crimea, and on her father’s side, she is an immigrant from Crete. She received her degree from the Department of Stage Decorations and Costume Design at Mimar Sinan Fine Arts University and the Private Douş Schools of Istanbul.

While attending college, she appeared in advertisements. She began performing after receiving her degree from the university, owing to the filmmaker Tomris Giritlioğlu. 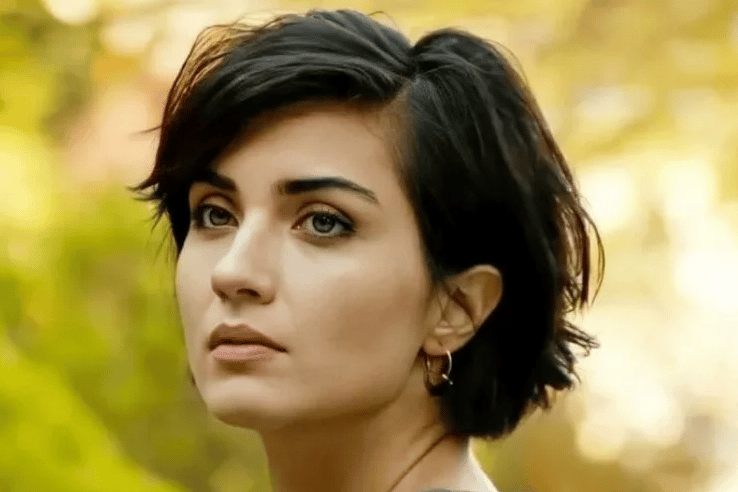 He was conceived into a family from Thessaloniki, and Yerevan, Kars. Kocaoglu is a graduate of the acting program at Dokuz Eylül University’s Faculty of Fine Arts. The actor won the Best Actor prize at the Şile Büyülü Fener Film Festival after breaking into the leading man position with “Bana Şans Dile,” in which Çağan Irmak served as director for the first time.

He performed in “Av Mevsimi” before directing the DOT plays “Mandrel” and “Punk Rock.” In the Kaybedenler Kulübü film, which is based on the venerable radio program from the 1990s, he entered the theater once more. He also participated in the notable television shows Kuzey Güney and Ezel. He portrayed “Yasin Commissioner” in the television program Karadayı in 2012. 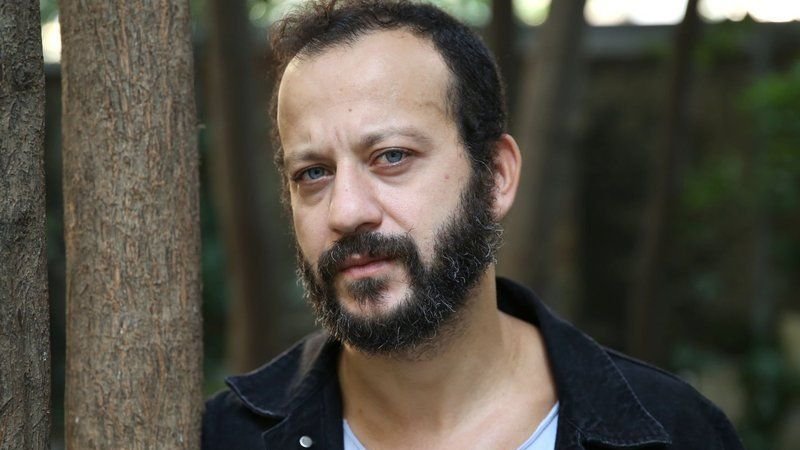 Riza Kocaoglu – Another Self

She received his degree from Sakarya University’s Foreign Trade Department. She is well-known for playing Eda in the TV series Behzat Ç. Bir Ankara Polisiyesi. She became more notable because of her portrayal of Feyyza in the television series Kardeş Payı. 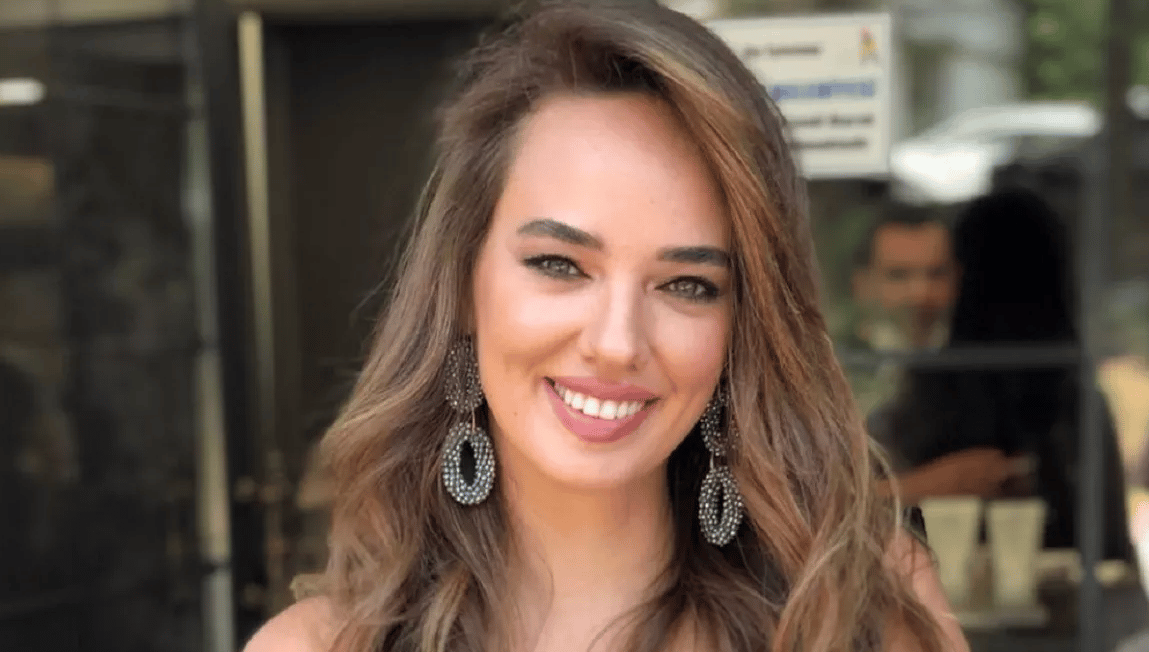 Seda Bakan – Another Self

Tanış, an actor and singer, was born in Istanbul on May 5, 1975. He is a Meskhetian native of Georgia. He received his degree from the theater program at Istanbul University State Conservatory. 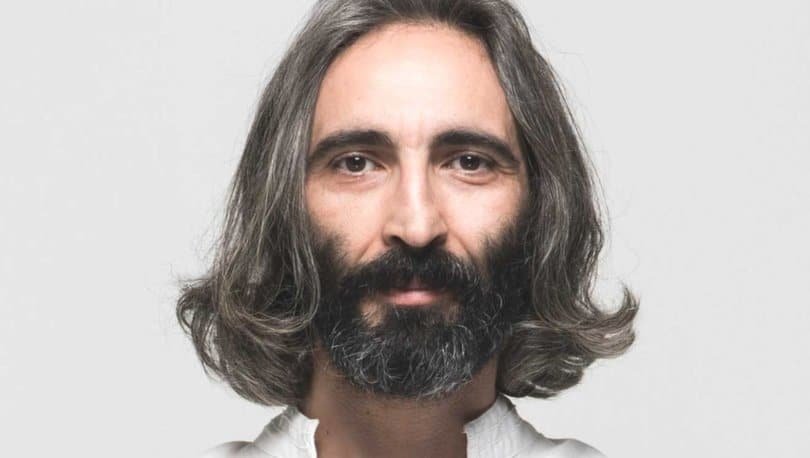 Fırat Tanış – Another Self

Born on March 7, 1980, Murat Boz Turkish singer and actor Karadeniz Ereli, Zonguldak. He moved to Istanbul after finishing his elementary and secondary school in Zonguldak, where he was born in Karadeniz Ereli.

After earning his degree from Istanbul Bilgi University in 1999, he pursued his studies at Istanbul Technical University. He performed vocals for numerous performers in the same period, namely Tarkan.

Boz started his solo career in 2006 with the single ” Aşkı Bulamam Ben.” He released his first studio album, Maximum, the following year and won many awards praising his release. 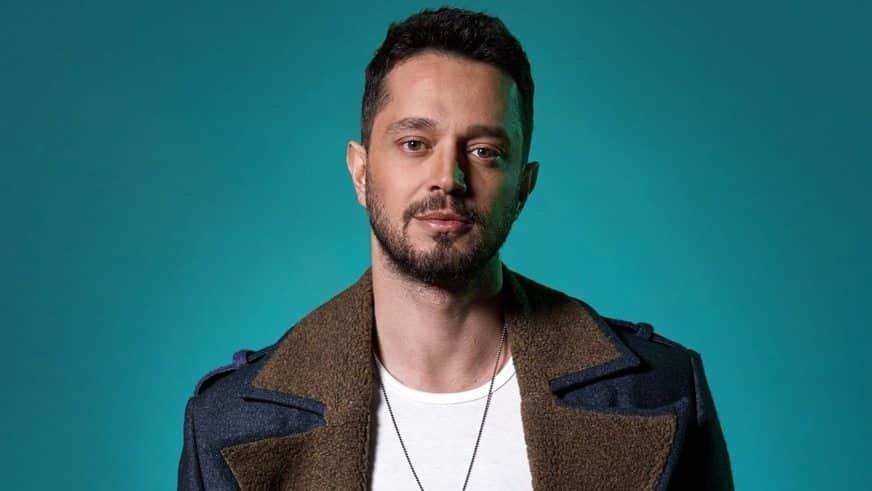 Murat Boz – Another Self

Serkan Altunorak was born on December 24, 1976 in Ankara. Working as a decorator in Ankara, his mother moved to Iskenderun after his father died in 2007.

He received his degree from the theater program at Hacettepe University. Later, he received his degree from Boaziçi University’s conservatory’s fine arts division. He applied to Juilliard, which is the best music and art school in America and one of the most respected conservatories in the world, and when he was accepted, he went to New York in 1998 and studied for four months. Then he took camera lessons for four and a half months at the New York Film Academy. 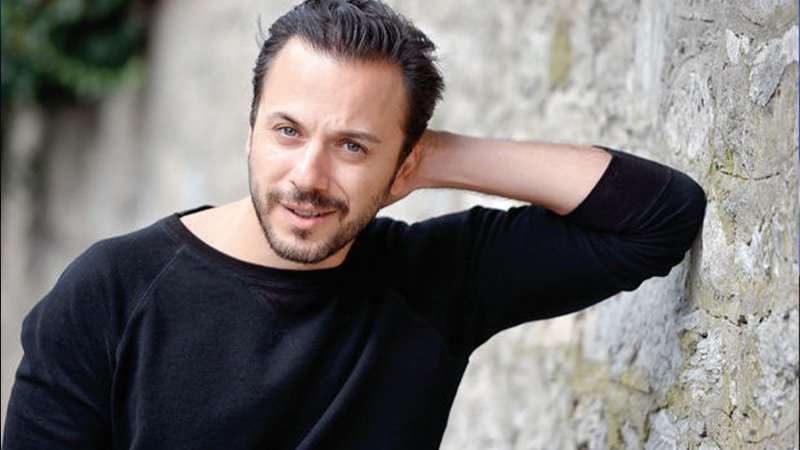 She is a graduate of Anadolu University, Faculty of Communication. After meeting Ahmet Uluçay while traveling by train, she started acting in 2004 with the movie Karpuz Kabuğundan Gemiler Yapmak. She received the “Promising Young Actress Award” at the twenty-sixth SİYAD Turkish Cinema Awards held in the same year for her role as “Nihal” in this movie. Along with her success in this movie, she has been in productions such as “Kızlar Yurdu,” “Sıla,” and “Haneler.” 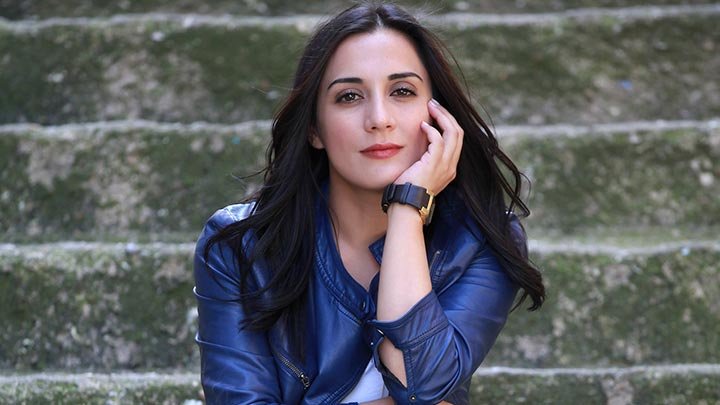 Boncuk Yılmaz – Another Self 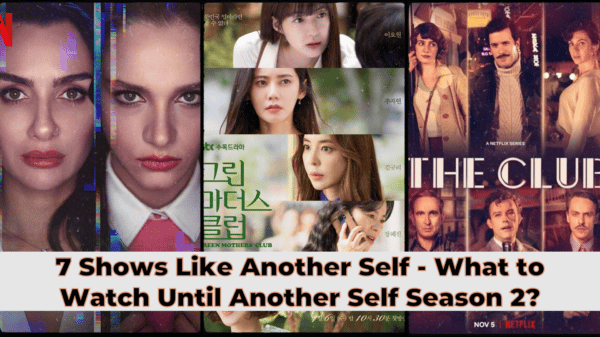 Another Self is a Turkish original Netflix series released on Netflix on July 28, 2022. The subject of the series basically deals with the... 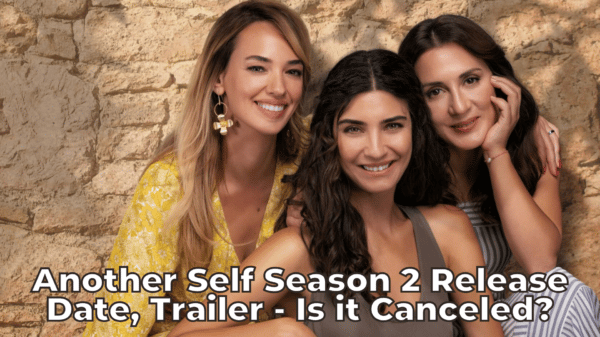 Another Self Season 2 Release Date, Trailer – Is it Canceled?

Another Self season 2 is the second season of the Netflix series Another Self, which was released on July 28, 2022. Season 1 has...