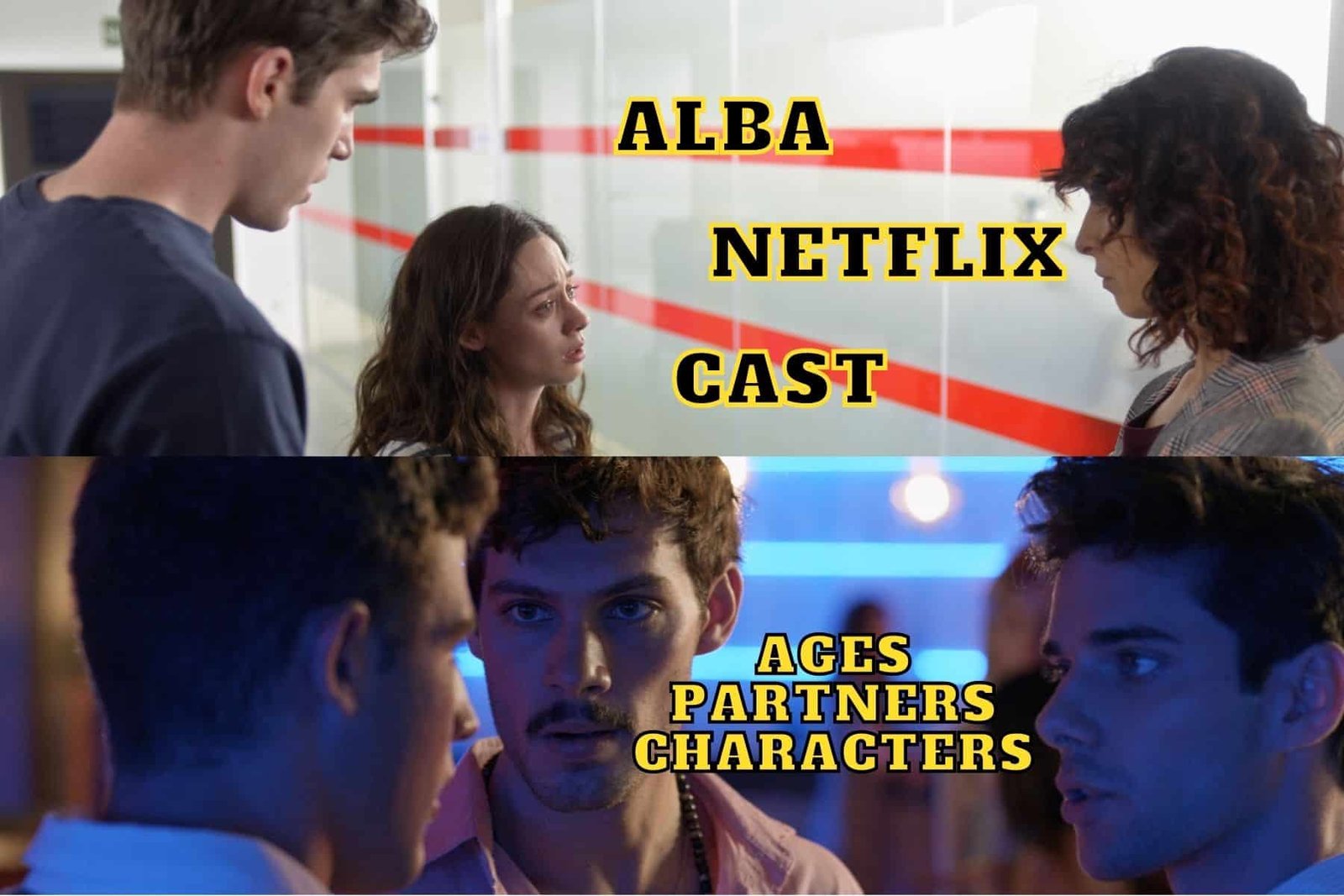 Alba, a 2021-made Spanish thriller based on a Turkish novel and tv series called Fatmagül’ün Suçu Ne? (2010-2012), has just landed on Netflix. The series is about a woman named Alba discovering that her boyfriend’s rich buddies sexually assaulted her. But Alba has a lot of difficulties convincing people that she was drugged and gang-raped. She also has to deal with the wealthy families of the assaulters, who will do anything to cover this up, so their family names don’t get dishonored.

The series only has 1 season, with 13 episodes, each around 50 minutes long. The show is intriguing because it doesn’t give the details of the events directly to the viewer, so it builds suspense. Sometimes, you feel as hopeless and desperate as Alba and want to learn more about the truth. The Alba cast, too, helps viewers get into it all with their excellent performances. 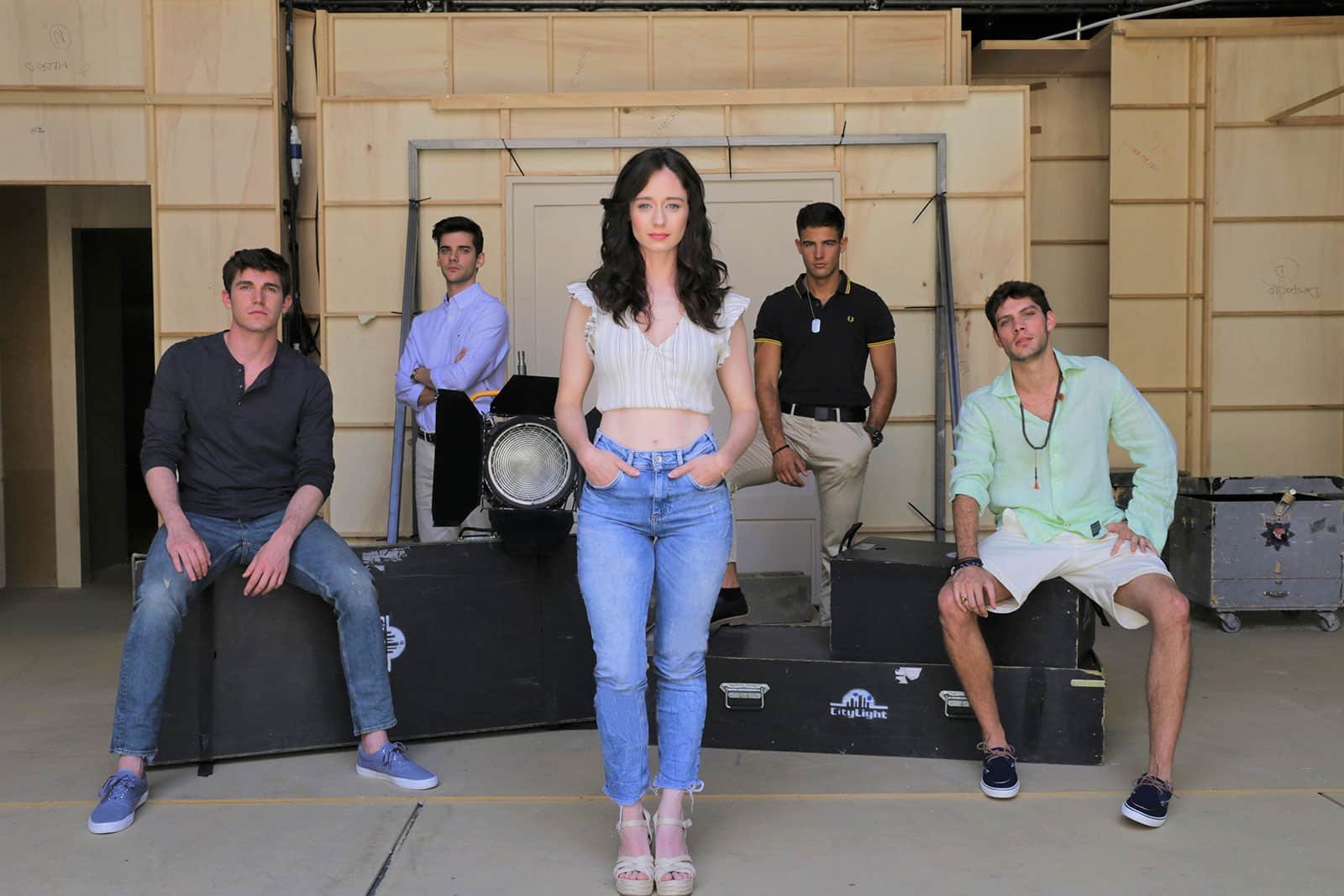 Alba Netflix Cast with Elena Rivera in the center

The character Alba is played by the talented Spanish actress Elena Rivera, who is 29 years old. Rivera is mainly known for her roles in Spanish tv series such as Heirs to the Land (2022), Sequía (2022), Inés of My Soul (2020), and La Verdad (2018). When you look at the social media accounts of the actress, you’ll see that she doesn’t share anything about a special someone. It’s either that she is single or doesn’t want to share her dating life. In the Alba cast, Eric Masip plays Bruno, Alba’s boyfriend, a young man from her hometown. Masip is a 26 years old actor born in Barcelona, Spain. He is known for productions, including Madres. Amor y vida (2022), Through My Window (2022), The Christ Child (2021), and Little Tito and the Aliens (2017). Right now, it doesn’t seem like Masip has a significant other. 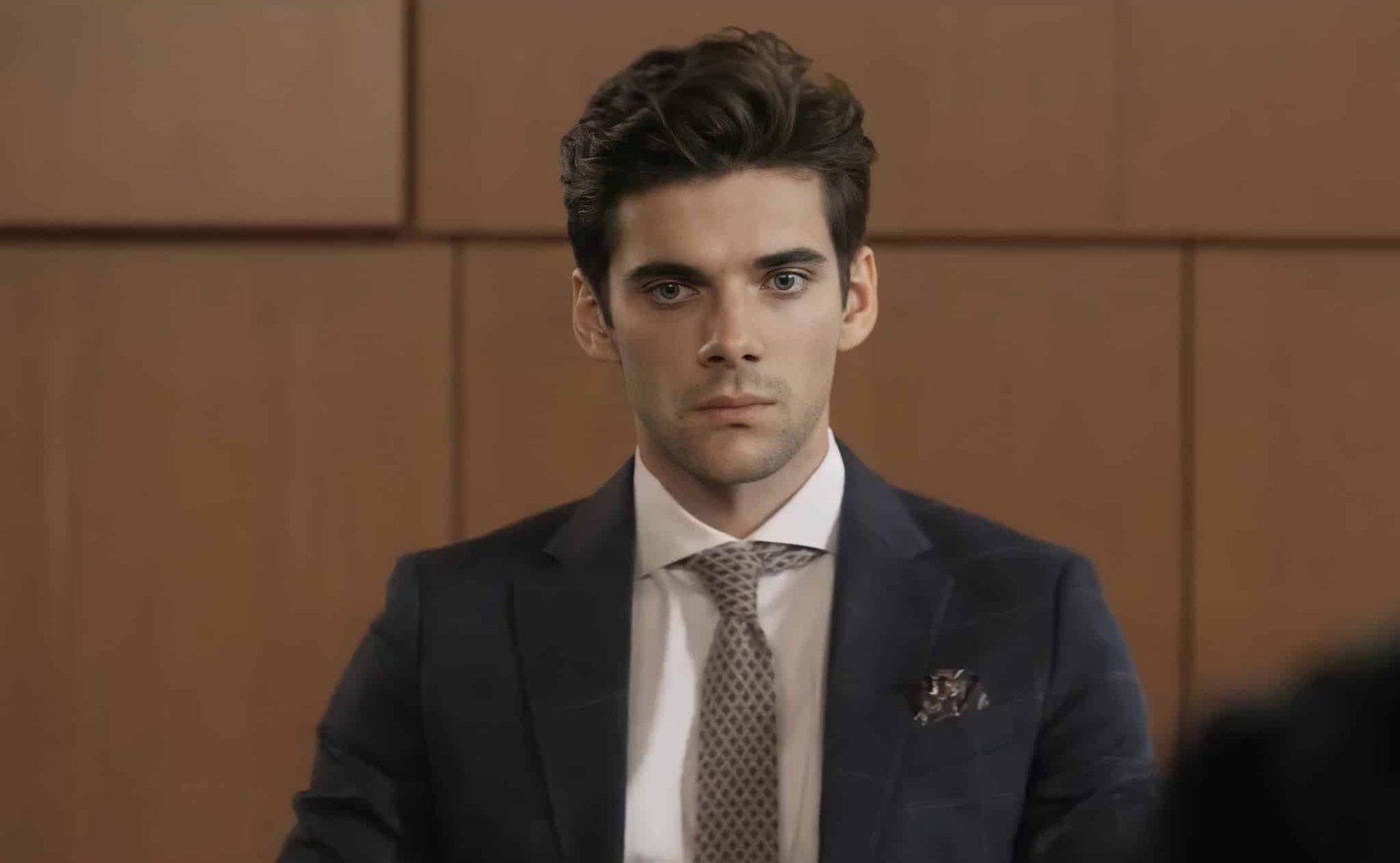 Álvaro Rico plays Jacobo Entrerríos, one of Bruno’s rich buddies responsible for the sexual assault. A 25-year-old Spanish actor, Rico has taken part in many projects, one with his co-star Eric Masip in the tv series Madres. Amor y vida (2022). He also played in 3 seasons of the hit Netflix series Elite (2018-2020). The actor was dating one of his co-stars from Elite, Ester Exposito, but it doesn’t look like they are still together.

You may also be interested in Intimacy Season 2 Release Date, Trailer – Is it Canceled? In the series, Adriana Ozores plays Mercedes Entrerríos, the mother of 2 of the boys who do the assault. Ozores is 63 years old and has plenty of acting credits. Some of these include Les hombres de Paco (2005-2021), Velvet Colección (2017-2019), Gran Hotel (2011-2013), and Rabia (2015). Ozores once married Spanish actor Joaquin Climent, with whom she has a child. The pair is not married now, and it is unclear whether Ozores is in another relationship. 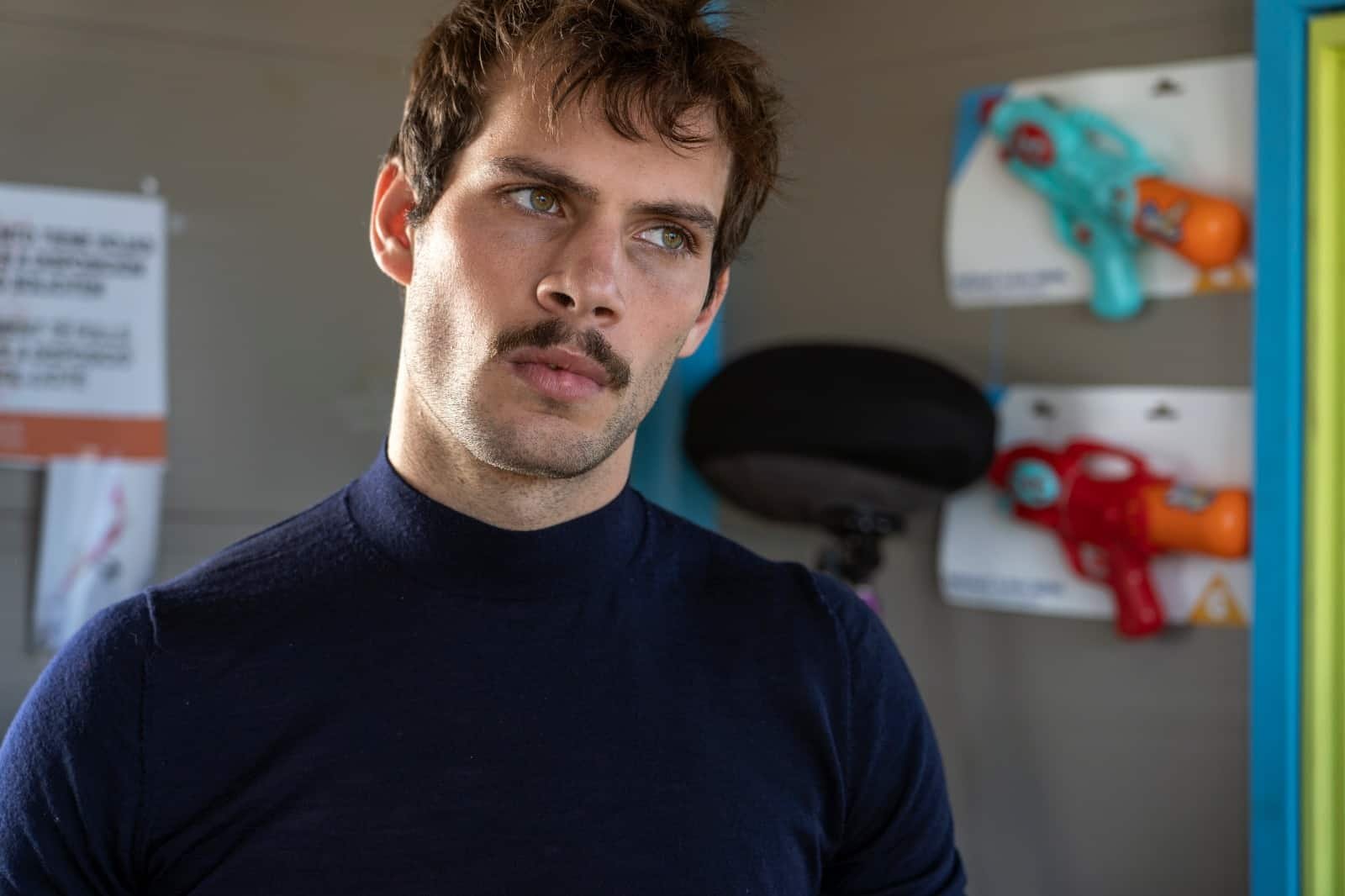 Rubén Entrerríos, Jacobo’s brother Mercedes’ son, is portrayed by Pol Hermoso, a 27-year-old actor also born in Barcelona, Spain. He is known for Dragonflies (2022), Where are the Cools (2018), and Merlí (2015-2018). Hermoso is dating an entrepreneur named Maria. The duo shares each other’s photos on Instagram a lot. Here is one of those photos where the couple cannot keep their hands off each other. The last cast member in this article is Tito Valverde, who plays Víctor Entrerríos, the grandfather of Jacobo and Rubén. The 71-year-old Spanish actor is most famous for his role in the Pepa y Pepe comedy series (1995). He also starred in El comisario (1999-2009). He is married to María Jesús Sirvent, a Spanish actress.