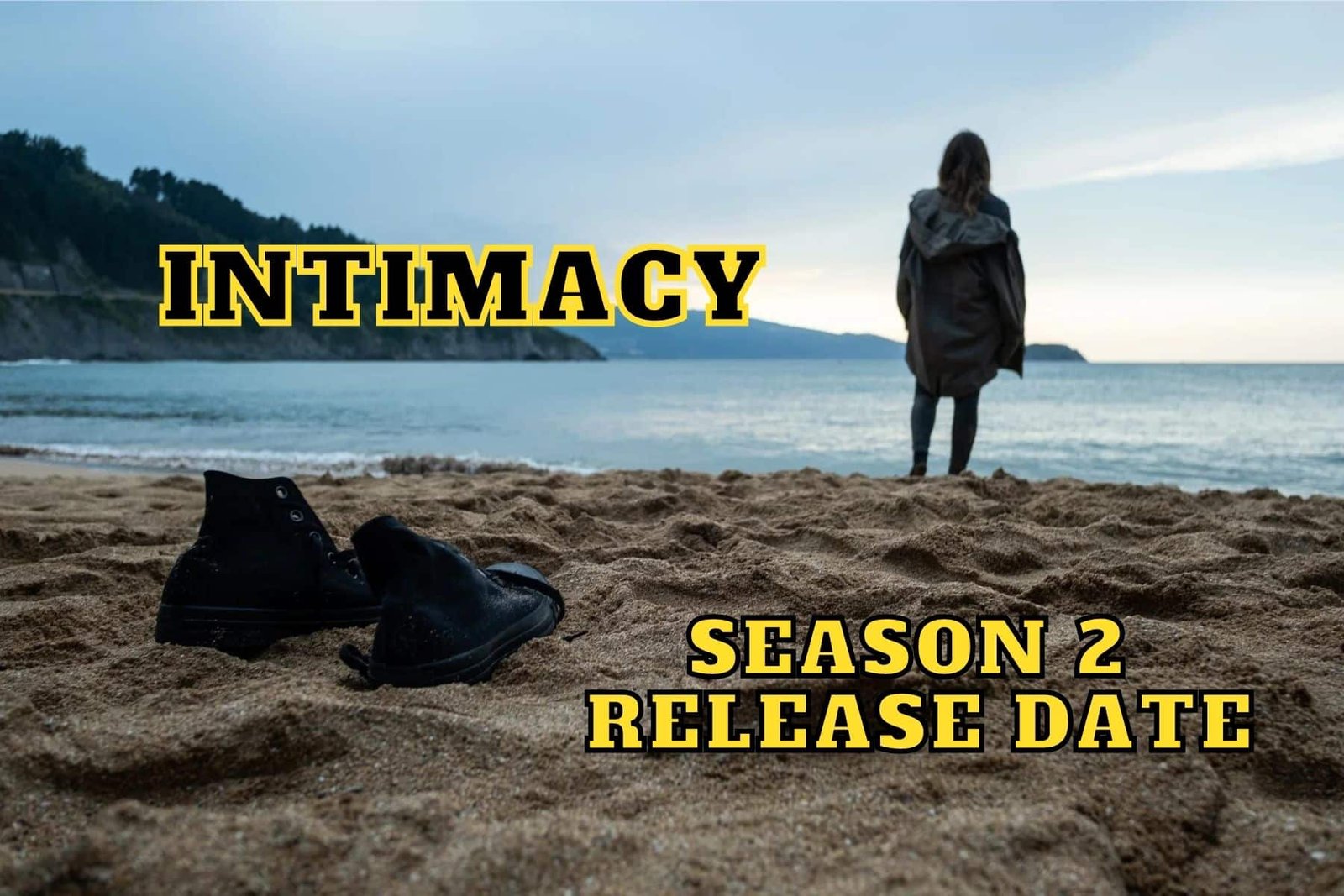 A Spanish drama starring Money Heist’s Itziar Ituño, Intimacy is currently number 1 on Netflix’s top 10 most-watched non-English tv series. This could mean for the platform to consider making an Intimacy Season 2 since nowadays, only the most successful shows get renewed for another season. Besides the success of a show, the story has to leave off somewhere that allows new storylines, which is the case for Intimacy.

Let’s see if there is any news regarding Intimacy Season 2 with a Season 1 recap that will tell you everything you need to remember about the series. 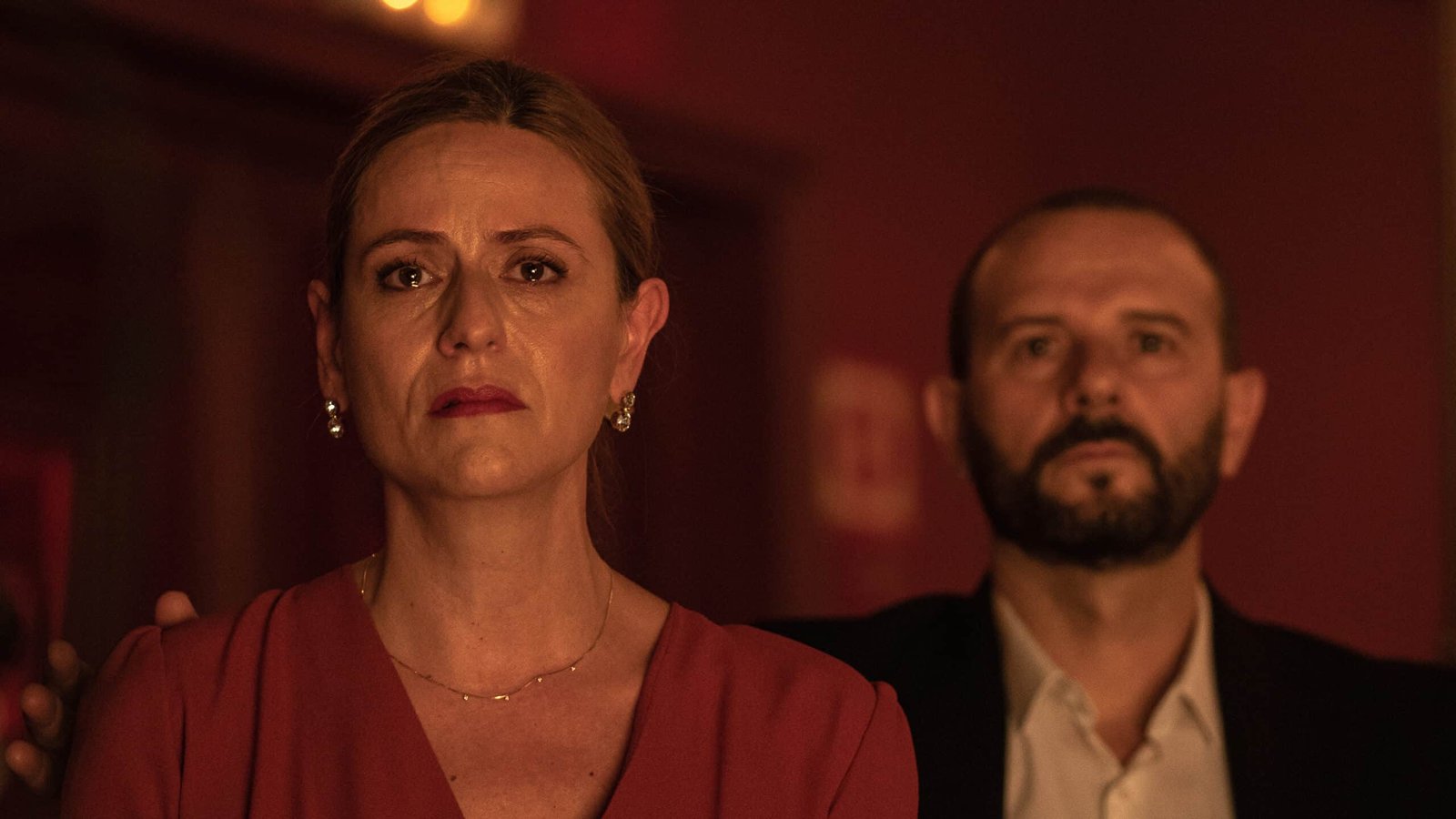 Intimacy’s 1st season was released on June 10, so it is still early for Netflix to make up its mind about the show’s future. The platform usually waits a month to see how well a show is doing in viewership numbers. Intimacy has been doing pretty good with streaming numbers, so we think the show will most likely get renewed.

The show’s Season 1 filming took place between June and October 2021; however, it was released 8 months after the filming was over. Of course, we don’t know if the series’ writers already have a script prepared for the 2nd season, but if they do, Intimacy Season 2 release date would be the late summer of 2023. If the writers need more time with the script, we’ll get the new season in late 2023 at the earliest. 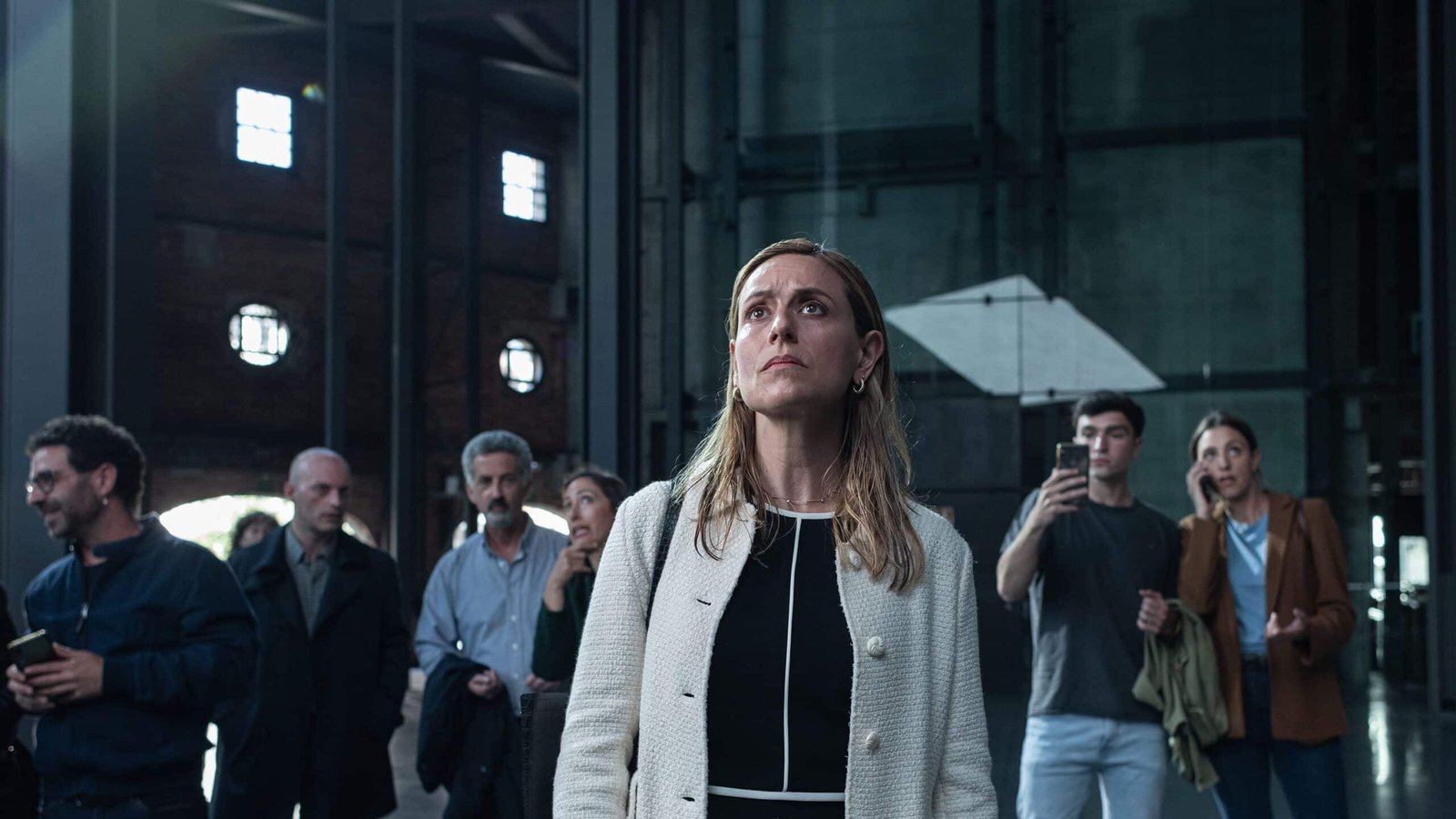 Let’s do an Intimacy Season 1 recap and see how the show left off at the season final. In the series, Itziar Ituño plays Malen, the deputy mayor of Bilbao, who is about to run to be the city’s mayor. Her campaign gets shattered when a private video of Malen having sex with a man gets leaked, which leads everyone to judge her and the people around her. Her daughter Leire, for example, gets bullied at school and is left by her boyfriend. Malen also has some personal issues with her husband Alfredo, with whom she decided to make an arrangement to see other people.

Although pressured, Malen refuses to back down from the candidacy, but she does not want to file an official complaint. She wants everyone to forget what happened and move on as quickly as possible. However, we learn who the anonymous man in the video is and who leaked the video. It turns out that the man in the video is Cesar, a stranger Malen met when she was on vacation in France. He calls Malen and tells her he was forced to leak the video but does not say who forced him.

We later learn that Andoni Segurola, an influential businessman, orchestrated the whole thing. Andoni was an investor in Cesar’s business, but Cesar lost a lot of money, making him indebted to Andoni. So, Andoni used this leverage over Cesar and made him, from the beginning, become intimate with Malen. Why did Andoni want to destroy Malen, though? Because Malen made clear that once she became the mayor, she would regulate real estate firms and agencies, which threatened Andoni. So, he wanted to stop Malen’s candidacy by leaking forcing Cesar and leaking the video.

In the season finale, Malen finally decides to file a formal complaint against Andoni for what he did. And after her rival is made to quit the race over the fact that he frequently visits escorts, Malen’s party gives her support for the race, and she goes right back on track. In the end, her relationship with her husband also improves with the latter moving back to their house. Malen’s daughter starts going to therapy, so things get better on her part as well.

Season 1 ends at a point where we don’t know if Malen will be chosen as the new mayor, which means a possible Season 2 could take up from there.

Is Intimacy Worth to Watch? 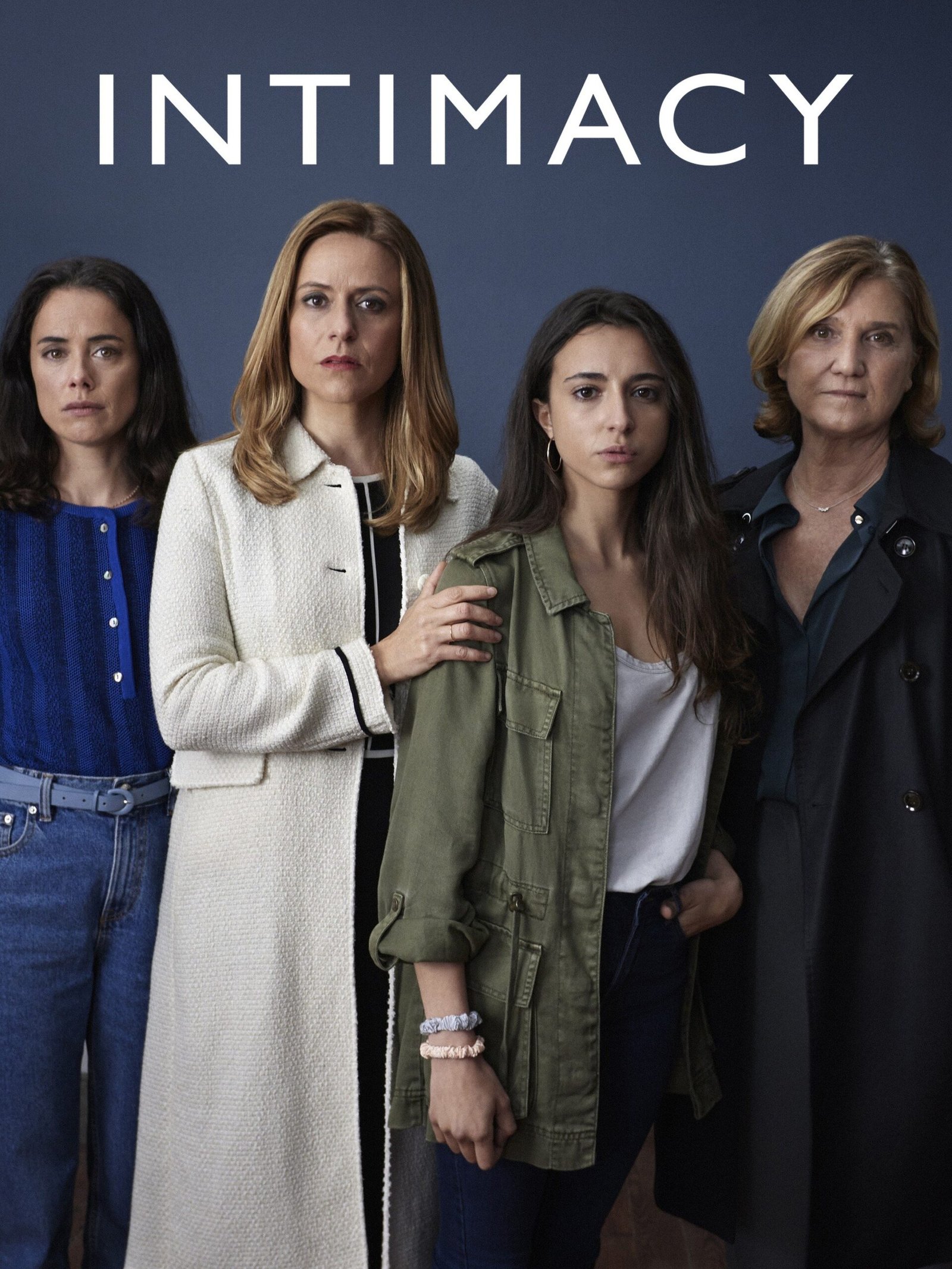 Is Intimacy Worth to Watch?

Intimacy deserves checking for the themes it covers, inequality, and discrimination women are subjected to. The performance of its cast members is pretty good as well. The critical rating of the series is 83% on the review aggregator site Rotten Tomatoes, with most reviewers praising Intimacy for its subject matter and how it is handled. Also, the series only has 8 episodes, so we say give it a chance. 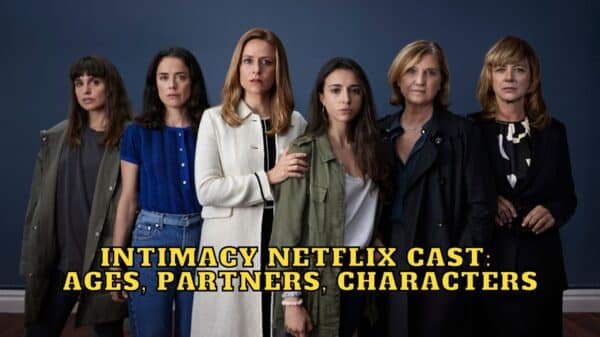 Intimacy is the latest Spanish drama series that premiered on Netflix on June 10. It is about a female politician whose sex tape was...