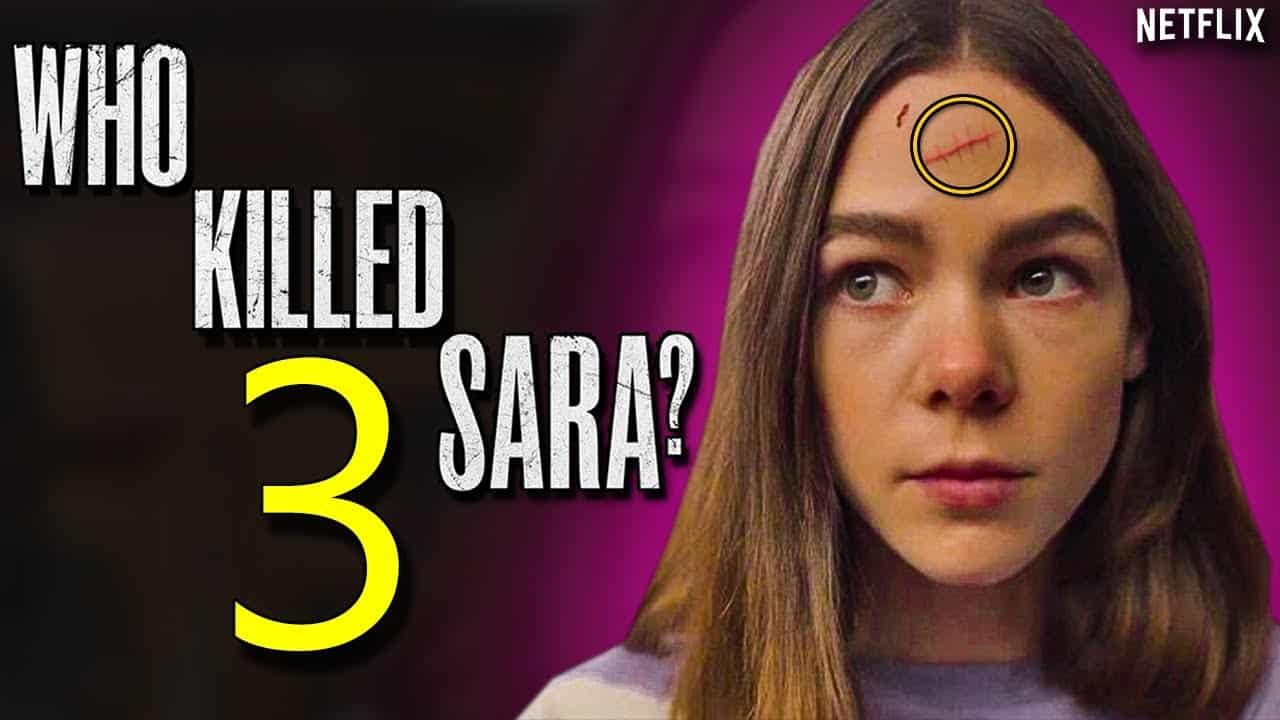 If you’re looking forward to Who Killed Sara Season 3, stay on this page. Do you want to watch something a little mysterious and get lost in it? Then we suggest you watch “Who Killed Sara”, which released its second season today, May 19, 2021. If you’ve watched it, you’re in the right place. Because we want to enter this mysterious world in even more detail after the second season. That’s why we need its third season. So will Who Killed Sara Season 3 release? If you want to know, stay with us. 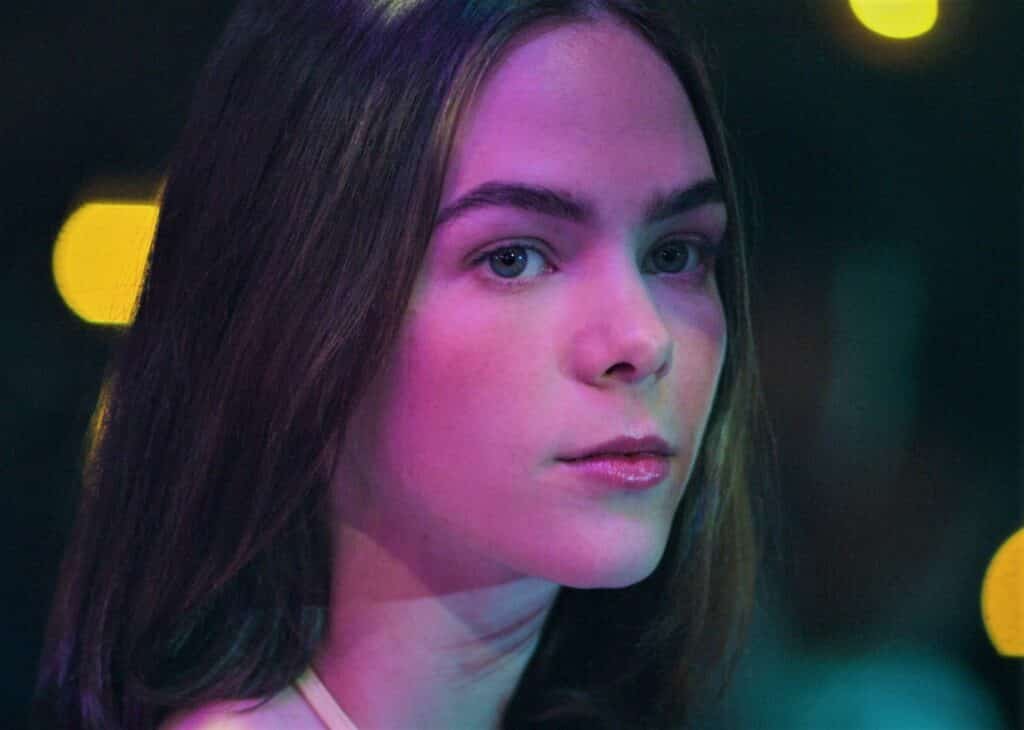 Our dead girl, Sara Guzman’s older brother Alex, has been charged with her murder and has served 18 years in prison. As soon as he gets out of jail, he starts trying to find the real person who killed his sister. Because he wants to prove his innocence and take revenge on the person who killed Sara. But in the meantime, all the other secrets will come to light. The dead girl’s lover, Rodolfo, and the Lazcano family are his first targets. Events begin to develop with them.

Will Who Killed Sara Season 3 Release? 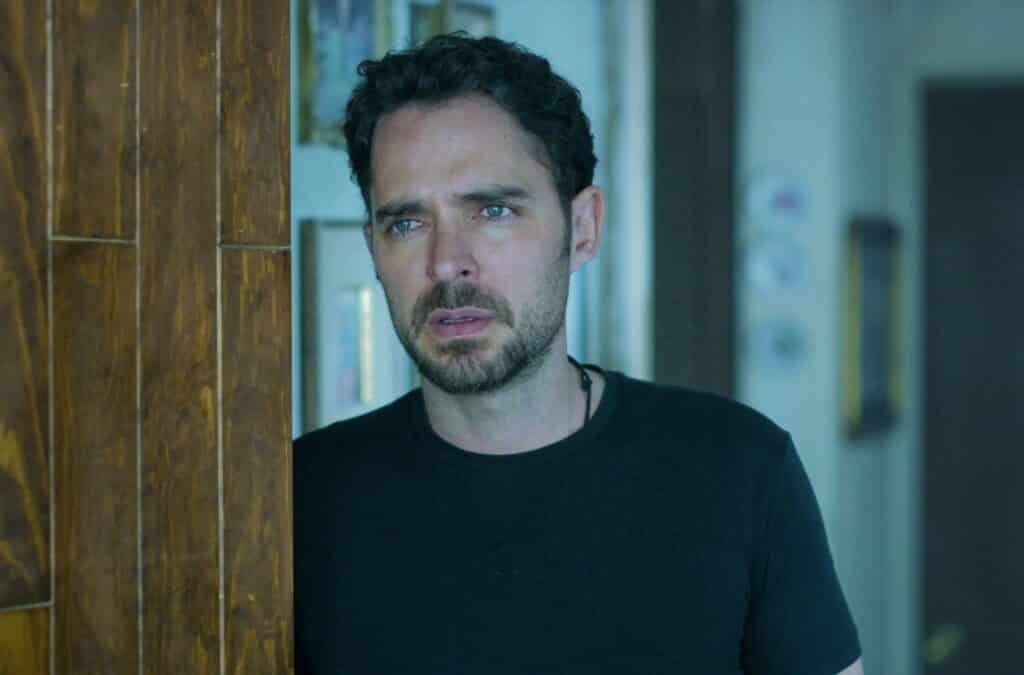 Manolo Cordana, who plays Alex in the series, says the following words about the third season of the series: “Hopefully, we have the opportunity to do more, but let’s see. I feel so blessed and thankful. We’ve been working so hard all these years trying to do something local that goes global, and that’s what happened with us. Hopefully, this is just the beginning.” We think that these sentences give green light to another season. Don’t worry. We still have a lot of secrets to solve! 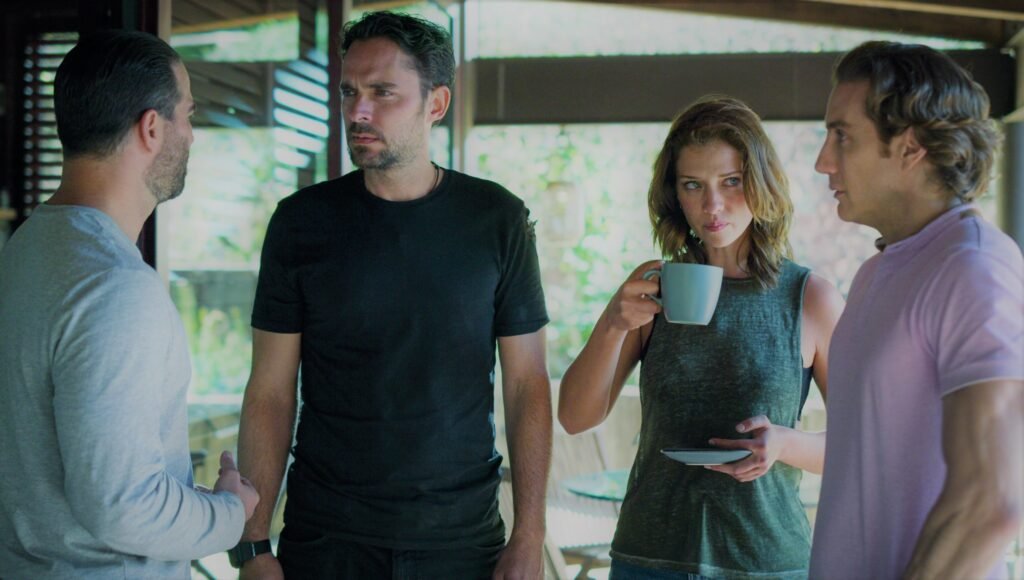 We expected to see the third season of the series in March or May 2022. Don’t forget that this is all a guess. We may see the trailer of the third season of it in January or February 2022. We hope they don’t keep us waiting too long for Who Killed Sara Season 3. Because we’re pretty impatient to solve other clues.

So, what do you think the plot of the third season might be? We think everything will be very complicated for the Lazcano family. We figured that Nicandro and Dr. Alanis were behind Sara’s death in the second season. But there are still unsolved things. We hope these will be resolved in season three. Maybe we’ll see the person who actually caused her death in the third season of it. Who knows? 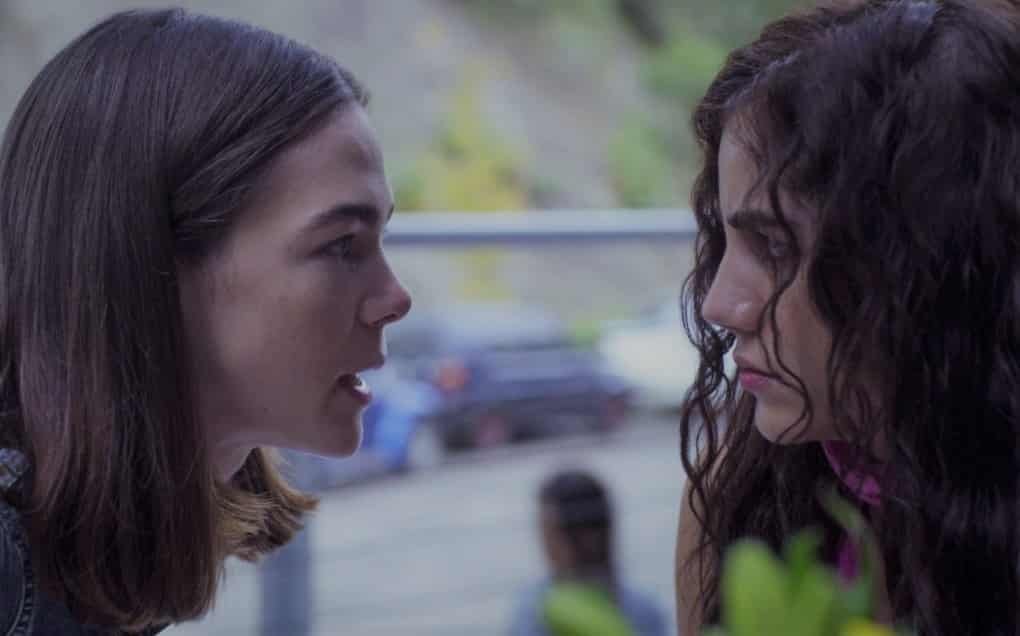 The series ended with Alex finding a skeleton in their backyard at the end of the first season. In the second season, fortunately, we found out about the owner of this. The skeleton belonged to Sara’s father, Abel. Also, we found out that Sara and Marifer are half biological sisters. At the same time, there were clues that led us to think that Marifer was the one who killed Sara. But it’s also possible that the person who killed Sara was Alex and Rofoldo’s friend Nicandro. Which one is true? And are we right in this idea? We don’t know. The third season is likely to lead us to a solution to these questions.

Did you like this show? What do you think the plot of the third season will be, or what do you want to know about Sara? Write us in the comments below. Thank you in advance. See you!