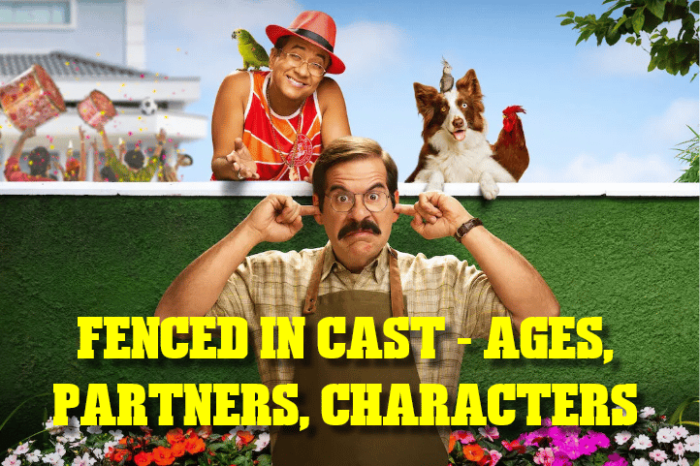 In the movie Fenced In, the plot follows Walter who has noise sensitivity, and his doctor recommends that he should move out of the overstimulating city, or he’ll die. So, he quits his retail job, where he sells guitars and drums, and moves out to the quiet countryside. There, he plants a garden, and raises chickens, living a “quiet” life. However, things don’t go according to plan when Walter meets his annoyingly loud neighbors! Afterward, his anger and problems with his neighbors also resurface some of his problems in his marriage. Netflix describes the movie as a slapstick comedy.

The Movie was created for Netflix and it was directed by Roberto Santucci. It’s a Brazilian original movie and its runtime is 1 hour 50 minutes. It’s a very intriguing movie, and it will remind you of movies like John Avildsen’s Neighbors. If you’re intrigued, here’s the trailer for the movie! Meanwhile, let’s take a look at the cast of the film, and see what they’ve been up to! Leandro Hassum is a 48- year-old Brazilian actor, comedian, writer, and film producer. His best-known works include the TV show Zorra Total, and Os Caras de Pau. In the movie Fenced In, we see him as Walter, the man who came to the countryside for some peace and quiet. Hassum has been married to his wife Karina Gomes since 1997, and they have no children. 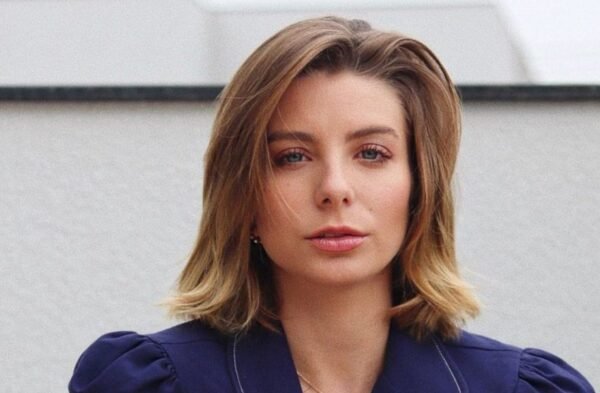 The 29-year-old Julia Foti is a Brazilian actress. You may recognize her from your TV screens in Brilhante F.C. She’s been doing stage work and representing brands for over 10 years in her career. In Fenced In, she plays Camila. She recently got married, however, we can’t find information on her relationship online. But she frequently shares pictures with her husband on Instagram. 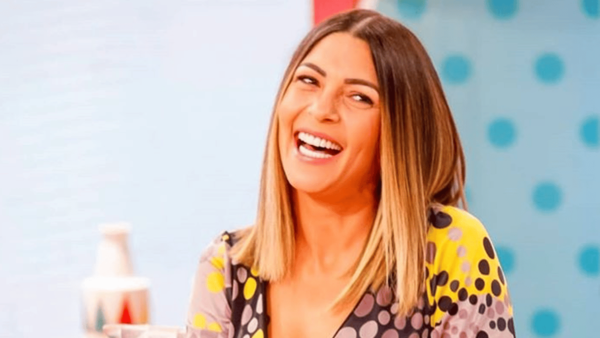 Marlei Cevada is a Brazilian actress. She’s 47 years old, and she formed the comedy group “Quinta Q Pariu” alongside other comedians in 2006. Later, she joined the cast of A Praça é Nossa in 2010. We see her as Kelly in Fenced In, she’s one of the annoyingly loud neighbors of Walter. She’s been married to Mauricio Sampaulo since 2003 and they share a son together.

You might also want to read: Movies Like That’s Amor – What to Watch If You Liked Netflix’s That’s Amor? Júlia Rabello is a 41-year-old Brazilian comedian, presenter, and actress. Her significant works include Rock Story, Copa de Elite, and Me Tira da Mira. We watch her as Joana, Walter’s wife in Fenced In. When it comes to her personal life, we know that she was married to Marcos Veras until 2016. She’s currently known to be single. 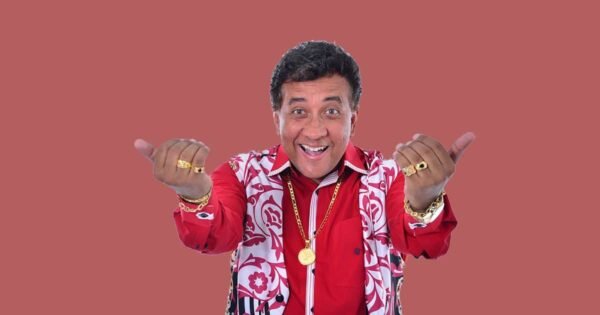 Maurício Manfrini, is a Brazilian comedian, singer-songwriter, and actor. He’s 52 years old. His best-known character is Paulinho Gogó who made him rise to fame. It was a character created for his radio program. Since 2004 Paulinho Gogó is part of the cast in A Praça É Nossa, but the character retired in April 2020. His other works include A Vila, Central de Bicos and in the movie Fenced In, we watch him as Toninho. He’s Kelly’s husband and other annoying neighbors of Walter. Regarding his personal life, we don’t know much. He’s rumored to be single, and he’s a very private person. Nando Cunha is a 56-year-old actor and comedian. He’s best known for his roles in Telentrega, O Novelo, and Salve Jorge. In the movie Fenced In, we see him as Anibal. He’s also very active in politics. He became a member of “Partido dos Trabalhadores” (Workers’ Party). Regarding his personal life, we know that he’s married to Flavia Camara and they have a son together. Other than that, he keeps to himself and is a private person.