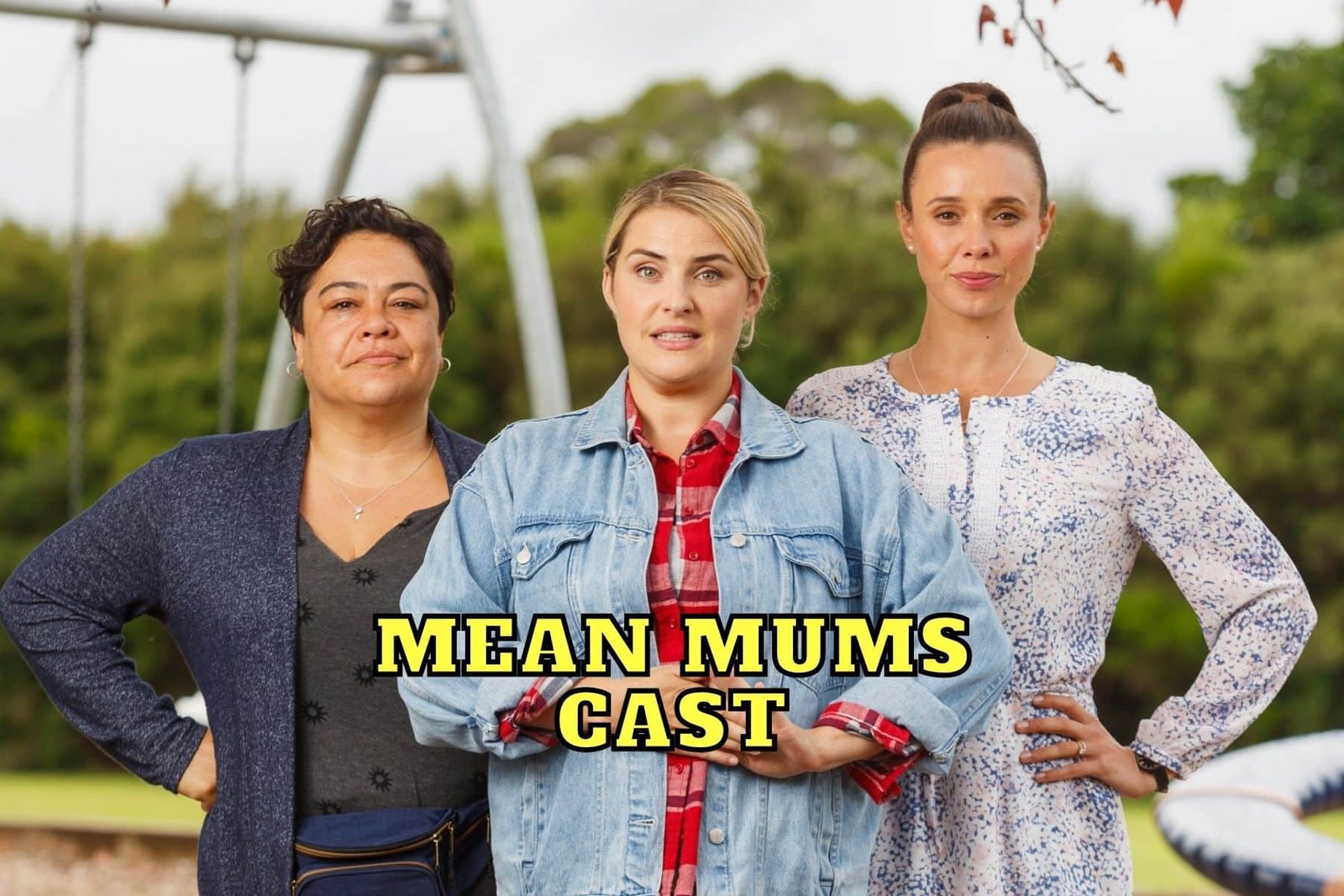 Mean Mums is a New Zealand sitcom created by Amanda Alison, who is known for being a writer of The Moe Show (2014-2017), Lucy Lewis Can’t Lose (2016-2017), and 7 Days (2015-2019). The show follows a mom named Jess whose son starts studying at an upscale private school where judgemental and know-it-all moms are gathered to promote their child as the most brilliant. In order to catch up with the other moms, Jess joins a fundraising committee where she meets Heather, who is only interested in making money, and Hine, a mother of 5 children.

Mean Mums cast mostly consists of actors and actresses from New Zealand. We are here to introduce the main members of the cast of Mean Mums to those who wonder about the persons behind the characters. 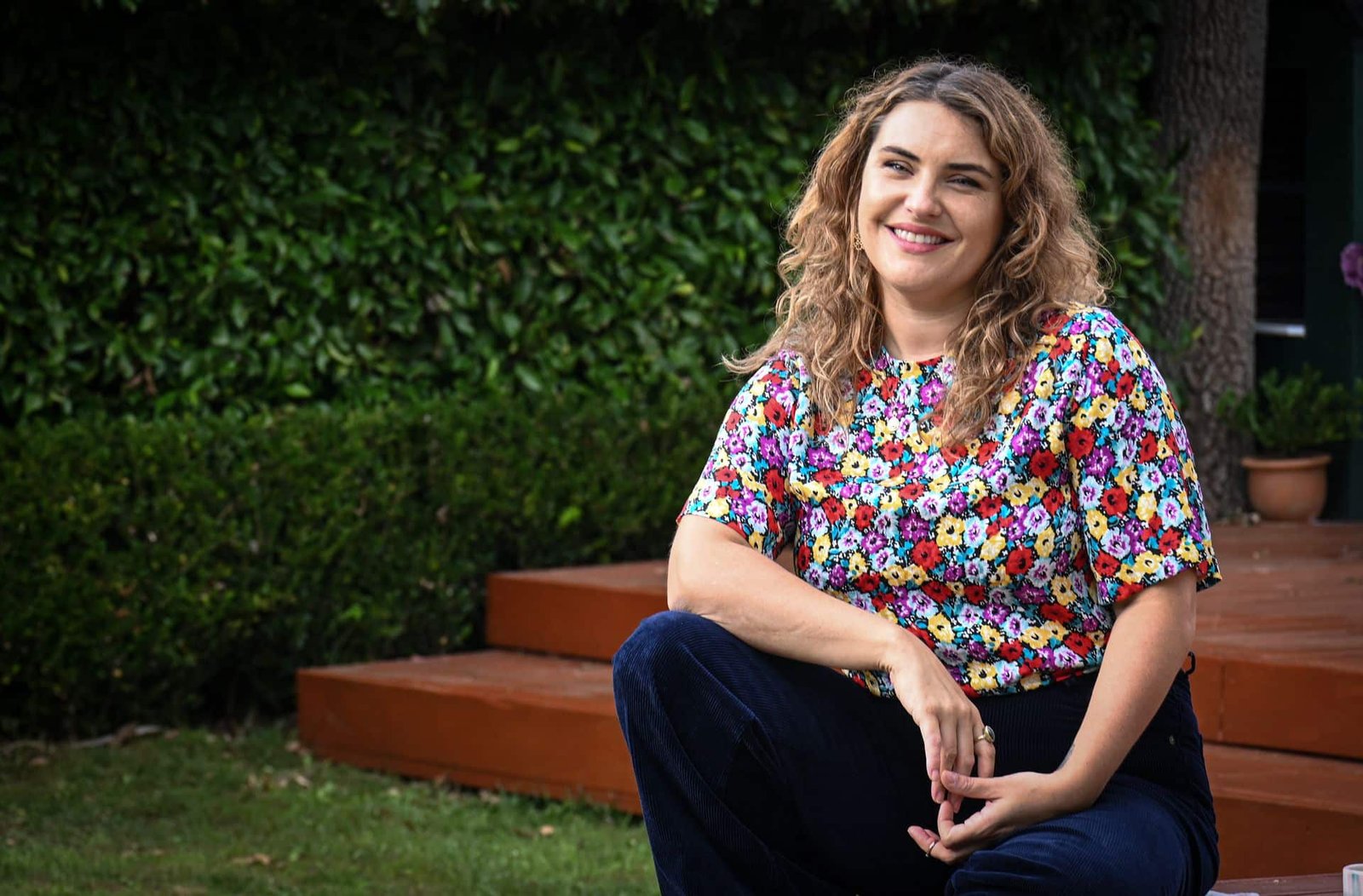 As mentioned above, the main character of Mean Mums is Jess, and she is portrayed by Morgana O’Reilly, a 37-year-old actress from New Zealand. She played Kylie Bucknell in the 2014 New Zealand horror comedy Housebound. She was also a main cast member in the following TV shows: Neighbours (2014-2015, 2020), Below (2019), and Wentworth (2019- ).

She is married to Peter Salmon, a film and television director. The couple welcomed their 1st child in 2015 and their 2nd in 2018. 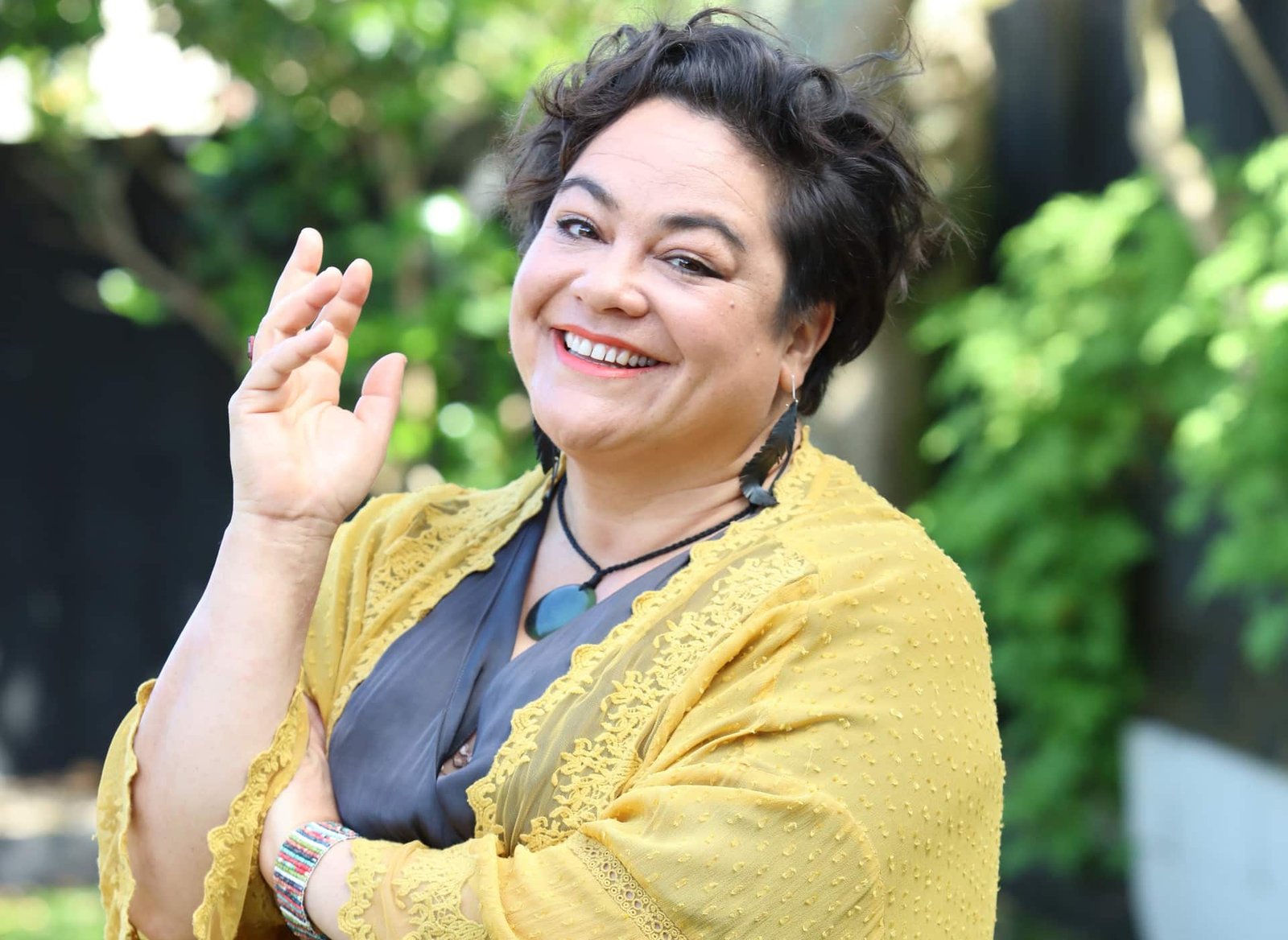 Aroha Rawon, another Mean Mums cast member, plays Hine, a mother of 5 who is the peacemaker on the funding committee. Rawson is known for Same But Different: A True New Zealand Love Story (2019), Rurangi (2020), and The Gulf (2021). Rawson’s exact age is unknown, but she is probably around 40-50. Not much is known about her love life either. 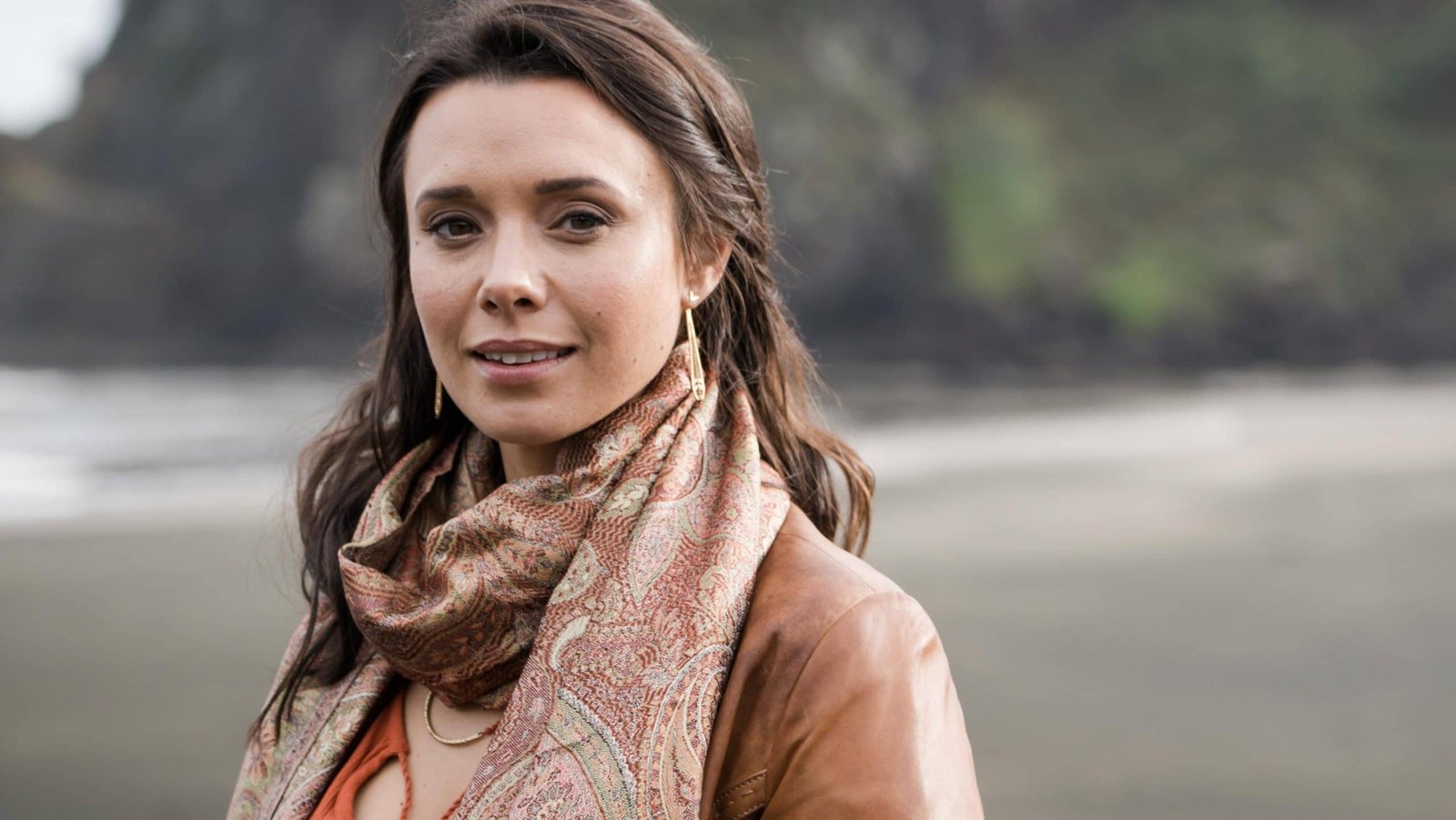 You may also be interested in Workin’ Moms Cast – Ages, Partners, Characters. Sonny Tupu is also a part of the cast of Mean Mums. He plays Phil Right. He also starred in Shortland Street (2017-2018) and Rurangi (2020). He was also in Faint of Heart (2020) and The Pact (2021). Besides being an actor, Tupu is also a personal trainer. He recently just turned 32, as can be seen in a post on his social media account. He prefers not to share his love life despite sharing photos of his family and friends. 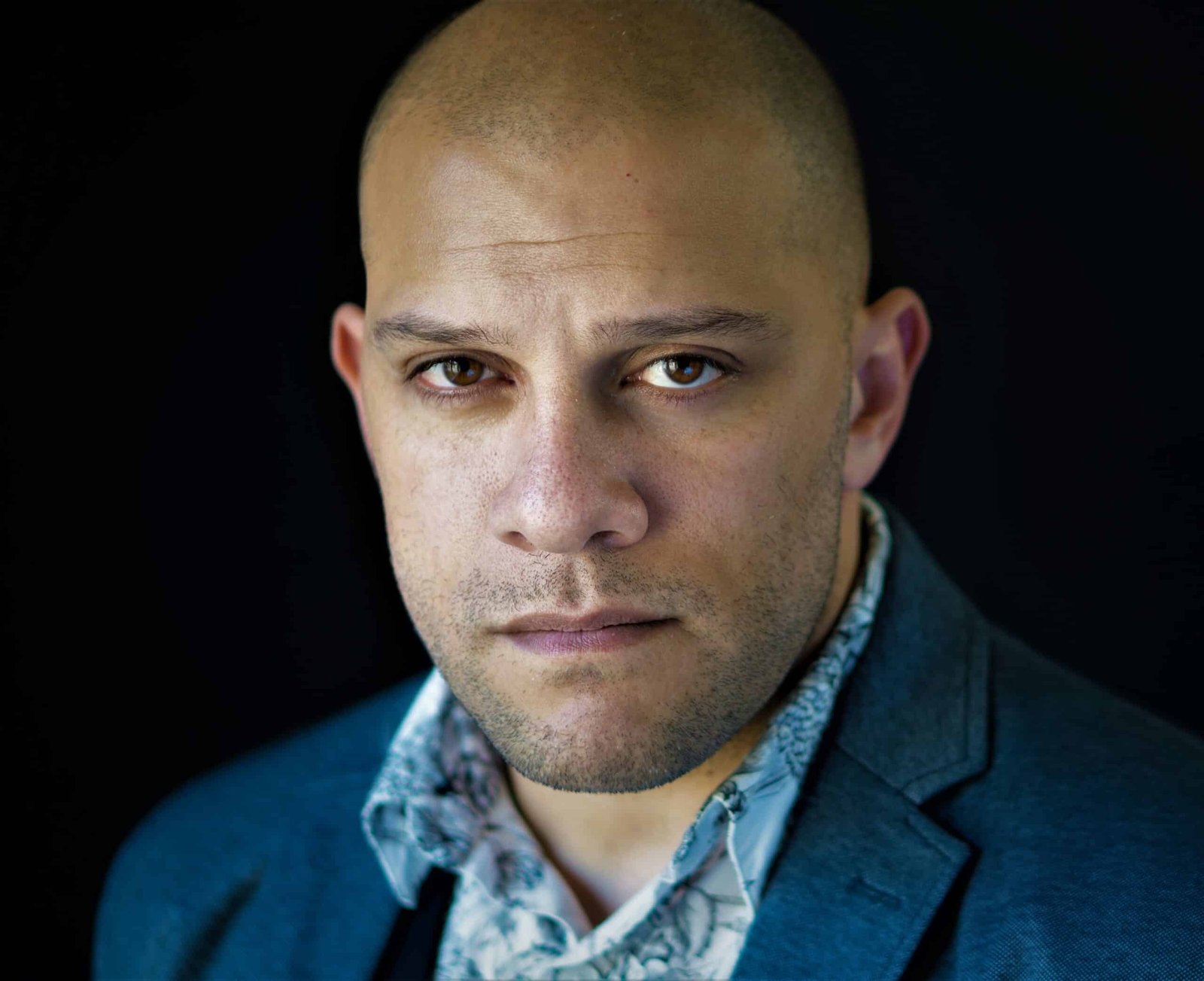 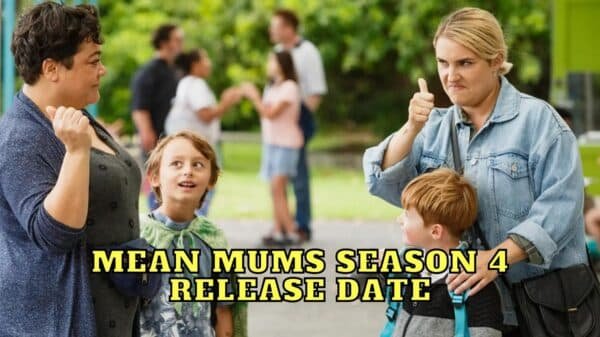