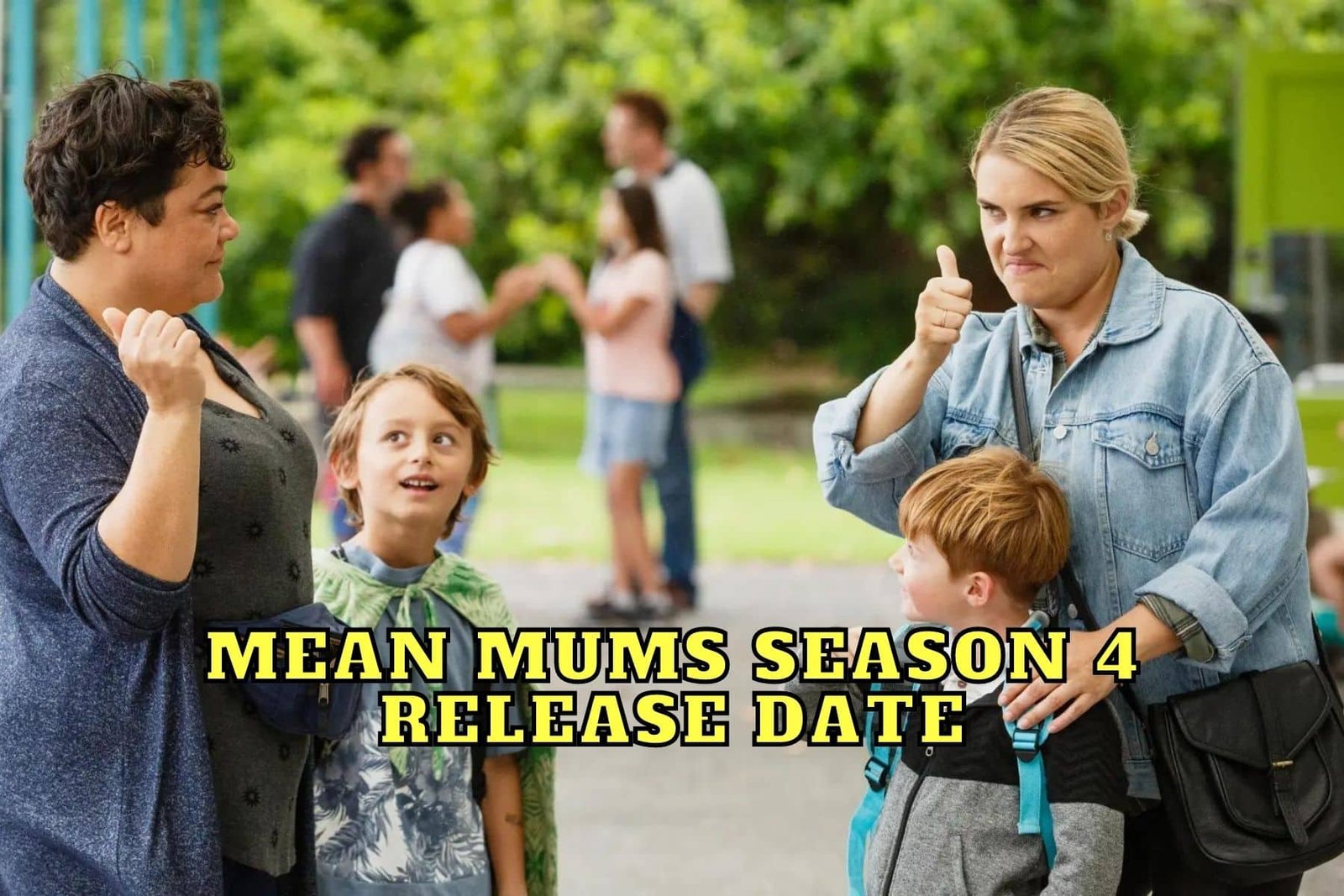 Mean Mums (2019- ), a New Zealand comedy series, has just released its 3rd season on August 18, and since it was only 8 episodes, fans are eager to know more about Mean Mums Season 4. Especially considering the fans had to wait 2 years for Season 3 because of Covid-19, 8 episodes were not enough. If you are also wondering about the future adventure of these private school mums, just scroll below and learn more about Mean Mums Season 4. 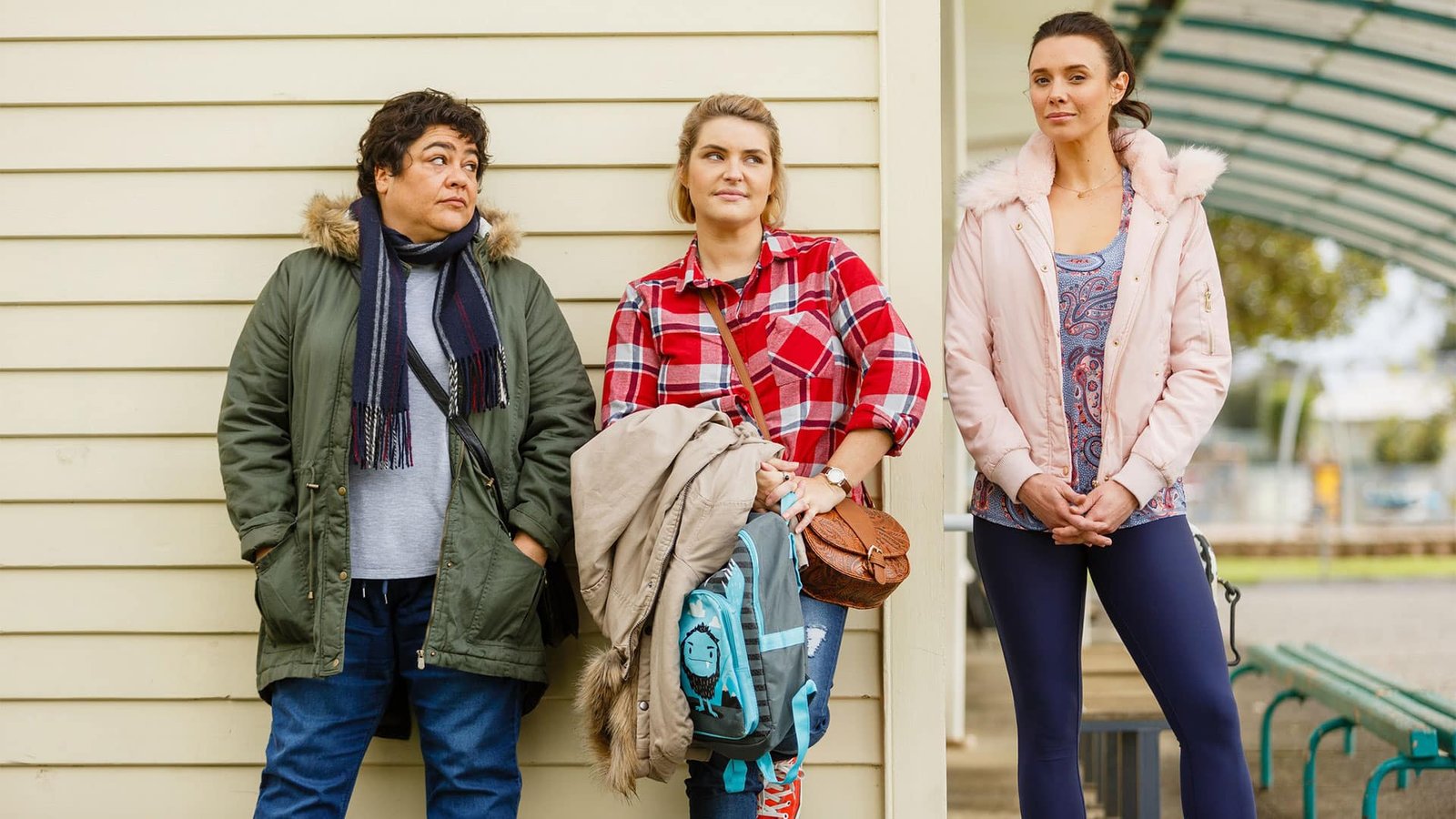 Unfortunately, there is no official news about the show’s renewal. A few days ago, when a fan asked the show to be renewed under a post on Mean Mums’ Instagram account, the reply directed the fan to Three, the New Zealand TV channel that broadcasts the series. So, it seems it’s up to Three to decide whether the show is going to continue with another season or not.

The 1st season of the series came out in July 2019 and had 8 episodes, except the pilot which came out a year before. The 2nd season came out in September 2020. As we mentioned, the 3rd season had to come out 2 years later due to the pandemic haltering productions. So, we finally had a chance to see Season 3 this August. But now we have no idea when or if a new season will be released. The show’s social media accounts, both on Instagram and Facebook, haven’t shared anything about Season 4 yet, so all we can do is wait.

If the show is renewed and we get another chance to see the beloved characters, we’re guessing Mean Mums Season 4 release date would be late 2023. We don’t think the show would need another 2 years to shoot the new season since most productions have turned to their pre-Covid schedules. So, we believe in November or December 2023, we will be seeing the show’s return.

Where can I watch Mean Mums? 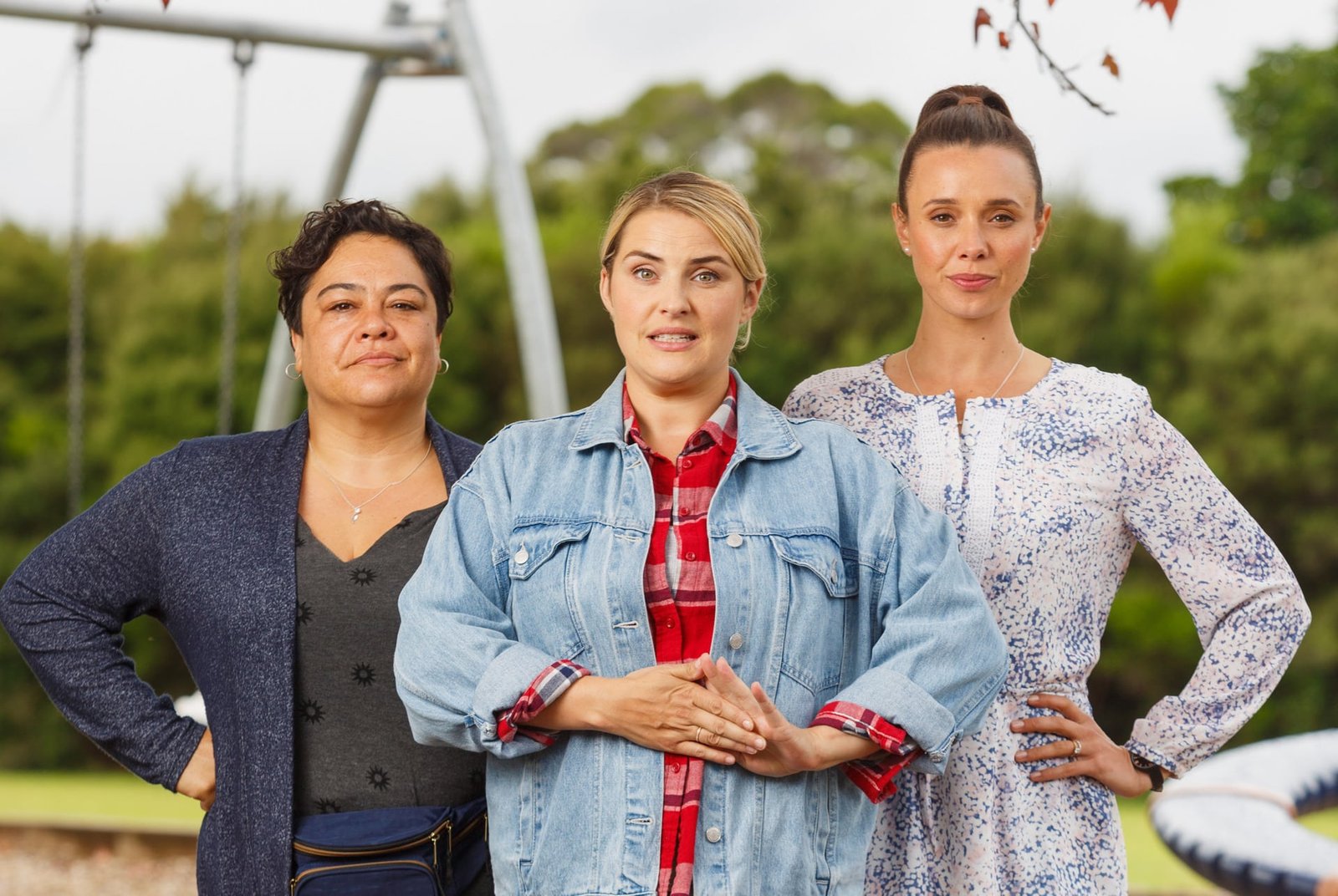 Where can I watch Mean Mums?

In New Zealand, Mean Mums can now be streamed on ThreeNow, an on-demand streaming platform, on which you can stream shows and programs from channel Three and other channels like Bravo, eden, Rush, and IGTV. Unfortunately, ThreeNow is only available in New Zealand. So, those outside the country will need other platforms to be able to watch the series. Don’t worry. The series is available on various platforms for international viewers.

You can watch the series on Amazon Prime Video and Peacock TV. You can subscribe to Prime Video by paying $8.99 a month. If you already have an Amazon Prime membership, you can have Prime Video, too, by paying $14.99 in total. Prime Video currently has incredible shows, including Lord of the Rings: Rings of Power, The Boys, The Terminal List, Paper Girls, and more.

Peacock, an American television network that has its own streaming service, is also available in the UK, Ireland, Germany, Austria, Switzerland, and Italy. You can use the platform for $4.99 a month. Besides having Mean Mums, the platform has Yellowstone, Bates Motel, Downton Abbey, The Resort, and more.

Where was Mean Mums filmed? 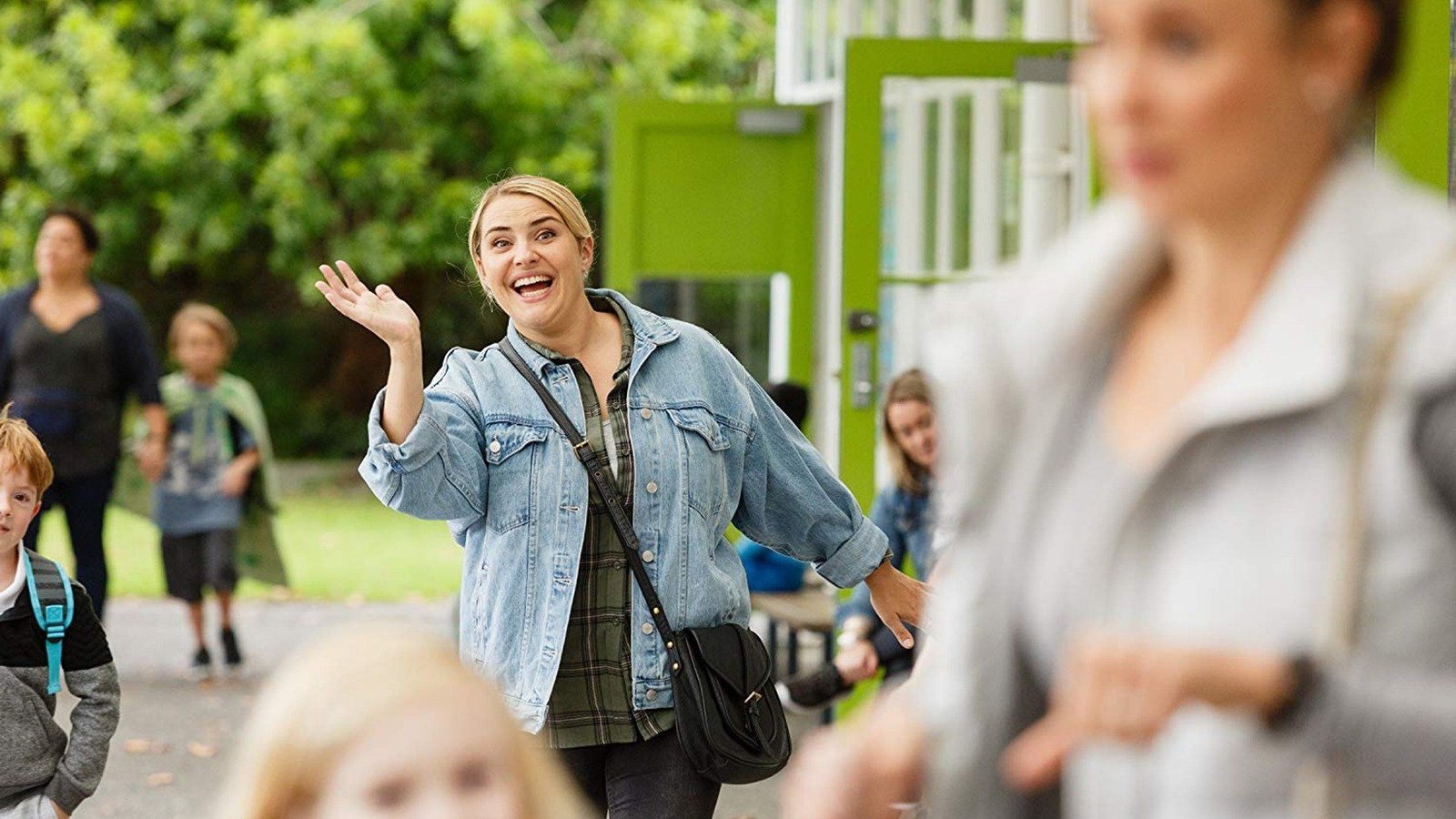 Where was Mean Mums filmed?

Mean Mums was filmed in Auckland, New Zealand. Auckland is a major city in northern New Zealand. The primary school that is at the center of this show is the West Auckland Primary School in real life. The filming was done last year in 2021. 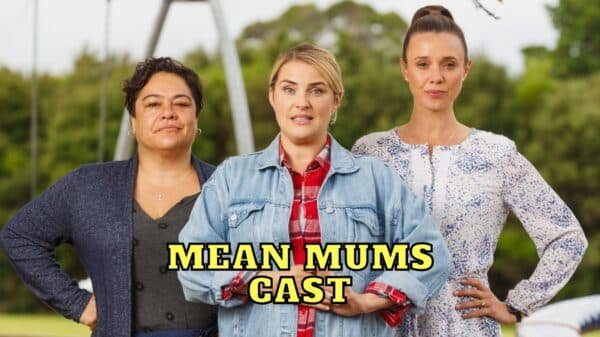