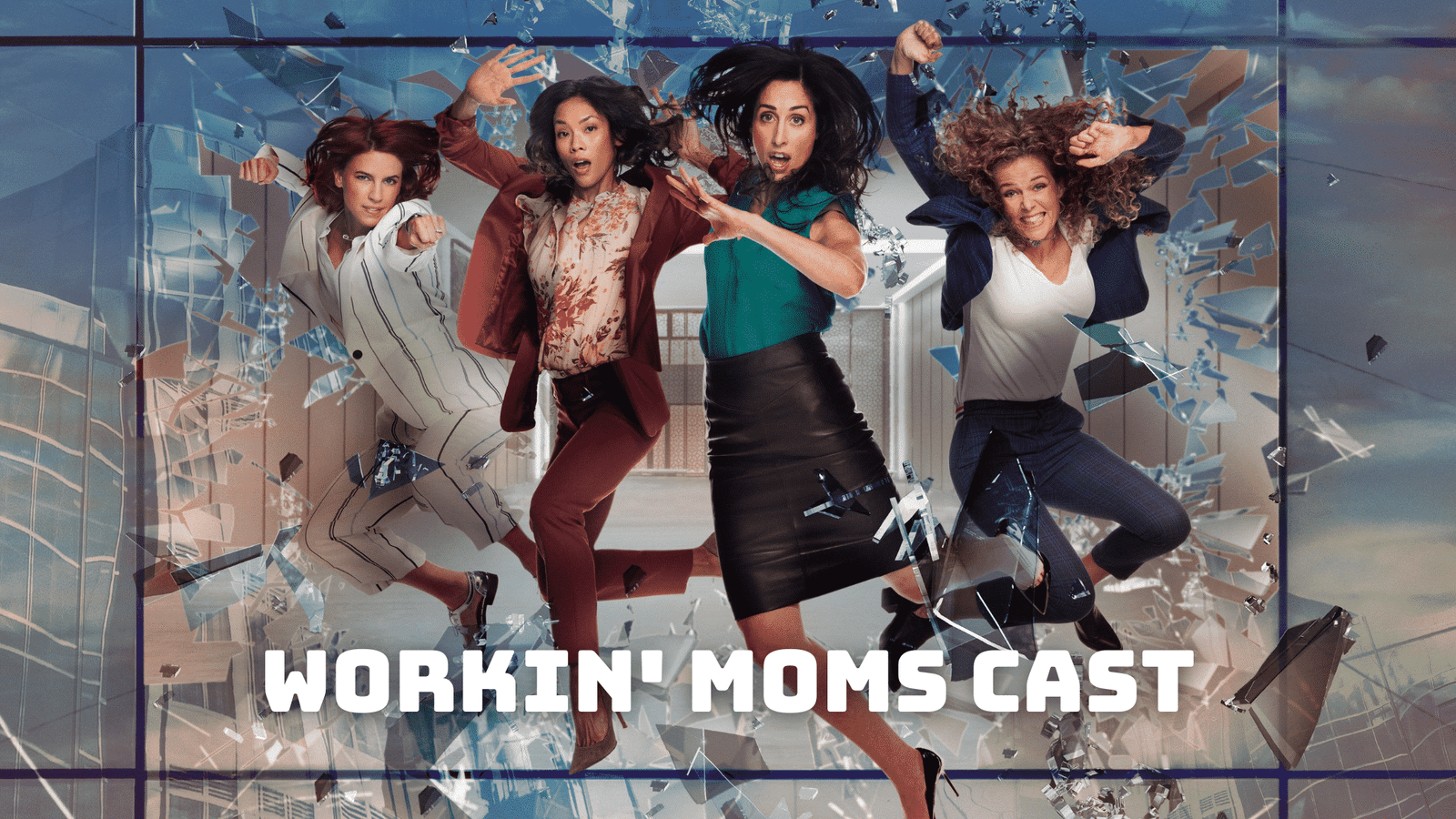 The smash hit TV series Workin’ Moms has been in the spotlight lately, as the Season 6 finale recently aired. The Workin’ Moms cast, which centers on a group of working moms, has been praised by viewers for their excellent performances. Therefore, in this article we present the actors of the Canadian series in detail. The 41-year-old Canadian-American actress Catherine Reitman is the director, writer and executive producer of Workin’ Moms. She developed the series based on her own experiences as a working mother and also portrays the character of Katie Foster in the show. She’s best known for her roles in films such as I Love You, Man, Friends with Benefits and Knocked Up. In addition to films, Reitman has also starred in TV series. It’s Always Sunny in Philadelphia, How I Met Your Mother and Weeds are just a few examples of the TV series she appeared in.

Catherine Reitman has been married to Philip Sternberg since 2009, and the couple has two children. 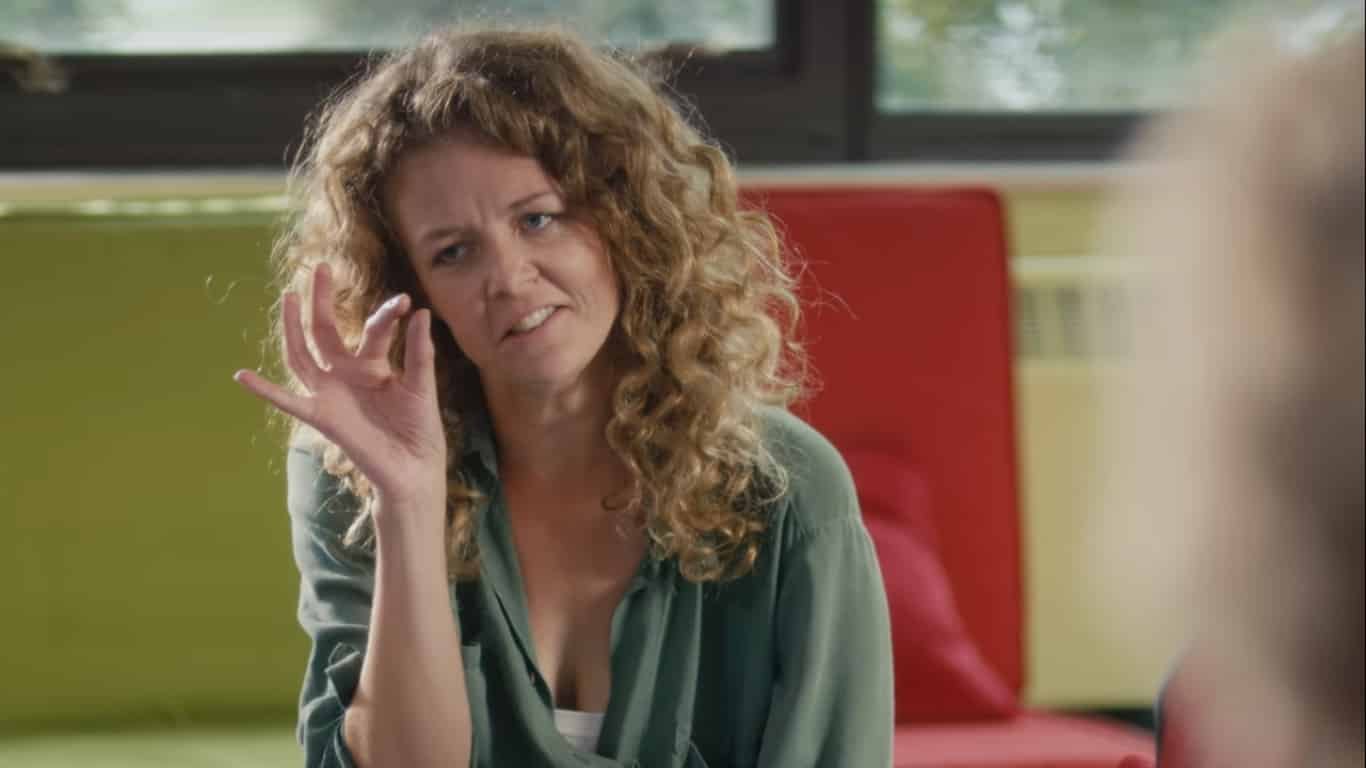 Juno Rinaldi is best known for the role of the beloved character Frankie Coyne in Workin’ Moms, for which she received a Canadian Screen Award nomination for Best Supporting Actress in a Comedy Series in 2021. She joined the cast of the Canadian series until Season 5. However, she didn’t reappear in Season 6 and announced that she was leaving the series to focus on other projects. Rinaldi also starred in films such as It Chapter Two, Life and Tooth Fairy.

According to reports, 44-year-old actress Juno Rinaldi has been married to Mike Rinaldi for almost 15 years and the couple is blessed with two children. Philip Sternberg is one of the producers and directors of Workin’ Moms. He also plays the role of Nathan Foster in the series. In addition to the CBS series, Sternberg has produced several other well-known TV series such as Six Little McGhees, MANswers and Farmer Wants a Wife.

Philip Sternberg, 41, is married to the charming star of Workin’ Moms, Catherine Reitman. As previously mentioned, the couple has two children. 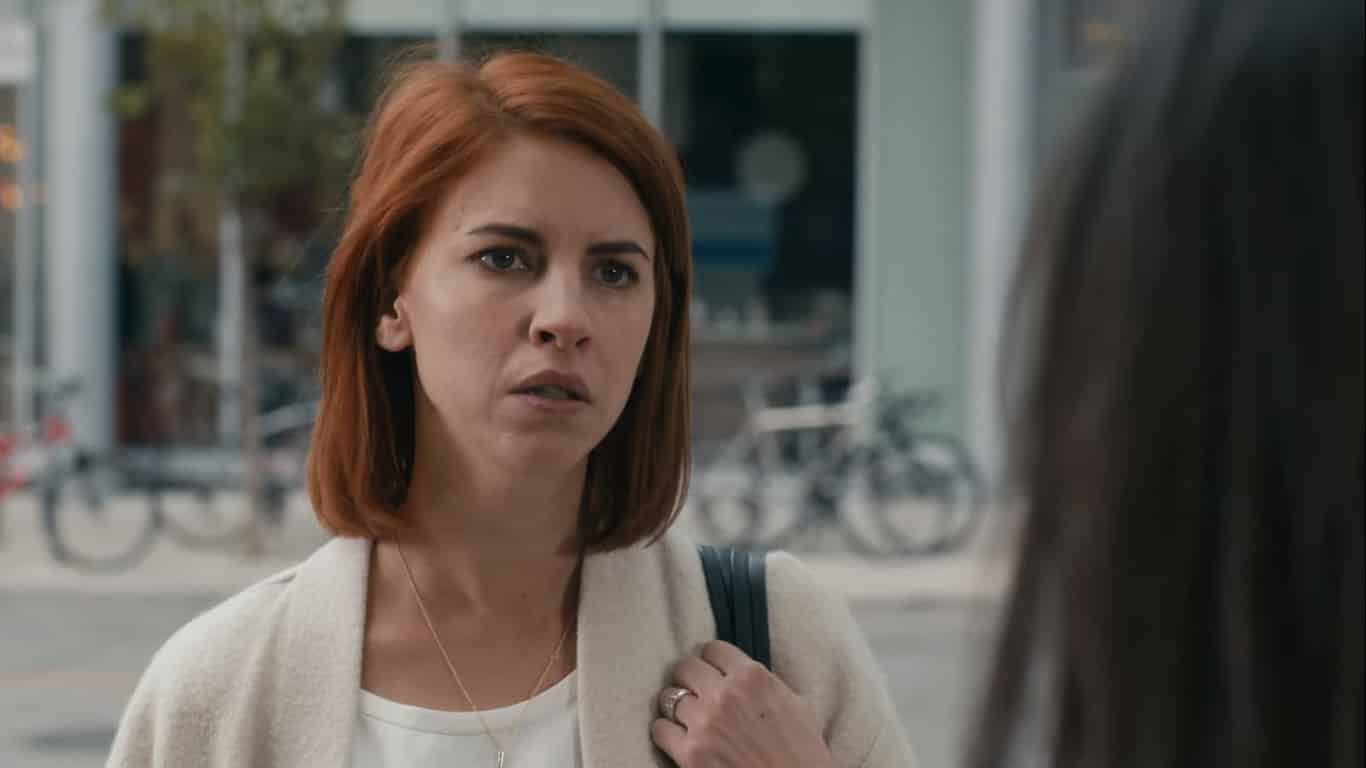 Dani Kind is one of the main actresess in Workin’ Moms cast; she plays Anne Carlson, for which she received a Canadian Screen Award nomination for Best Actress in a Comedy Series. The 42-year-old Canadian actress has appeared in several TV series, including Wynonna Earp, In Contempt and The Divide, to name a few. In addition to her TV career, Kind has also made appearances in the film industry, including The Banana Splits Movie, The Lie and Summer’s Blood.

Dani Kind is married to Darius Bashar. The couple are parents to two adorable daughters, whose pictures Dani shares on her Instagram account. The 39-year-old Canadian actress and model Jessalyn Wanlim is known to the general public for her role as Evie Cho in the science fiction TV series Orphan Black. You may also know her for her recurring roles as Patty Hong in Scoundrels and as Rachael in All My Children. Films in which Wanlim has appeared include Pink Skies Ahead, Alex Cross and A Cinderella Story: Once Upon a Song. In the series Workin’ Moms, she appeared in seasons 1, 3 and 6 as Jenny Matthews and had a recurring role in Season 2.

Jessalyn Wanlim has been married for some time to Brett Howell, with whom she’s a 2-year-old son. Wanlim makes no secret of her personal life, always sharing pictures of her family on her social media account. Sarah McVie is a Canadian actress best known for her regular role as Valerie Szalinsky in Workin’ Moms, for which she received a Canadian Screen Award nomination for Best Supporting Actress in a Comedy Series. However, she also had appearances in several well-known TV series, such as The Handmaid’s Tale, Detention Adventure and American Gods. In addition, the talented actress starred in TV movies such as The Perfect Teacher, You Killed My Mother and Guilty.

According to reports, the 44-year-old actress isn’t currently dating anyone. 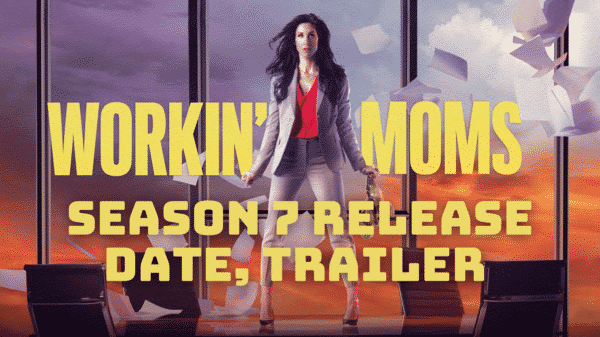 Workin’ Moms is a CBS television sitcom that’s been running for 6 seasons. After the season 6 finale aired on April 12, 2022, fans...