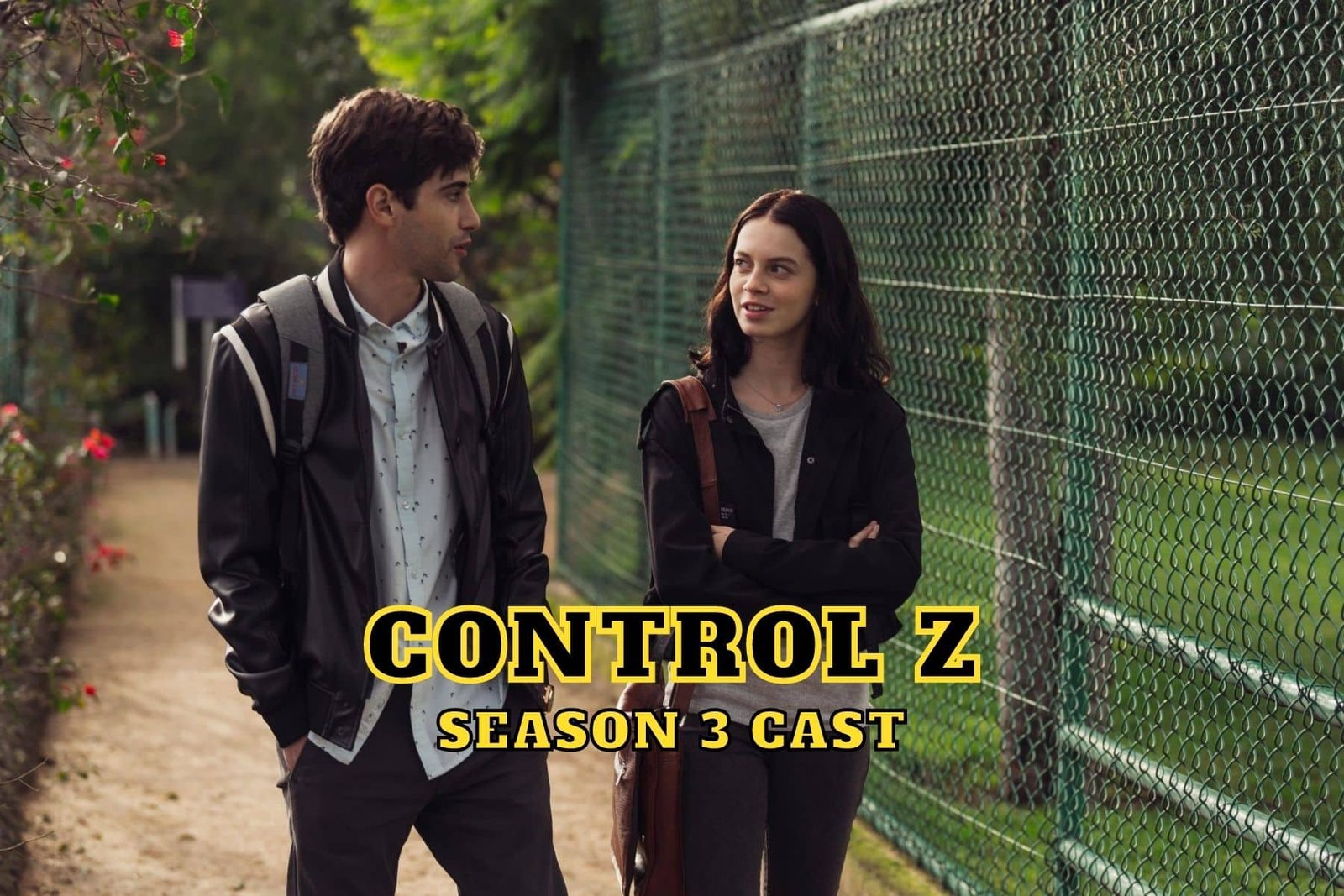 Control Z Season 3 is about to be released on Netflix (on July 6, to be specific), so we thought we should remind the viewers which talented actors are in the show’s cast and which character they give life to. As a reminder for those who don’t remember the show’s plot, Control Z is about a group of teenagers in a high school trying to deal with a hacker who continuously reveals their secrets to everyone. And a student named Sofia starts a silent investigation to find the hacker before the latter shares secrets about her. 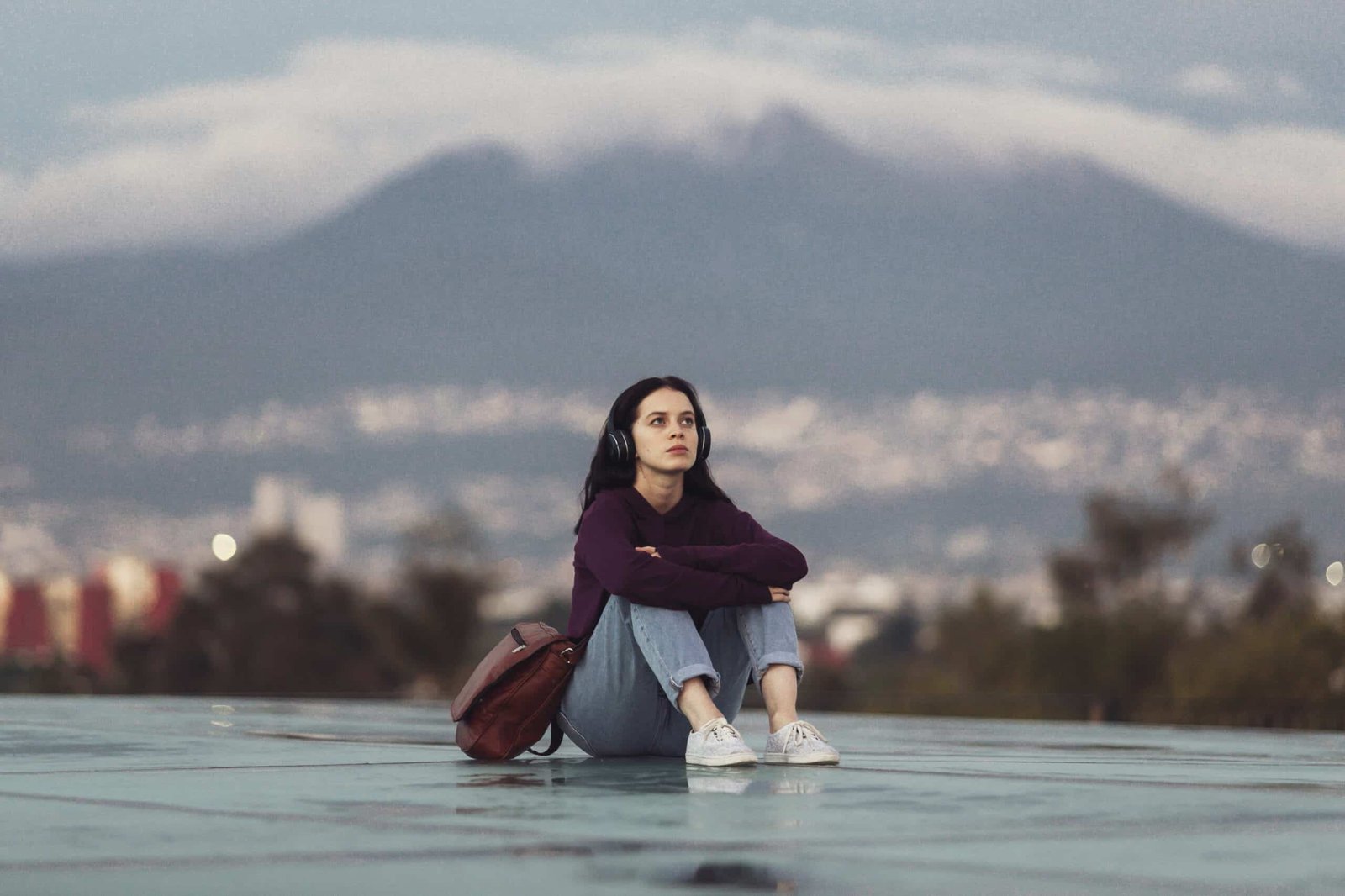 The main role in the Control Z cast is the actress Ana Valeria Becerril (25), who plays Sofia, as mentioned above. Sofia suffers from mental health while trying to find the hacker and keep his relationship with Raul (and then Javier) on track. Becerril is known mainly for the movie April’s Daughter (2017), for which she received various accolades. The young actress is currently dating another actor Leo Deluglio. On May 27, Becerril celebrated her boo’s birthday with a sweet Instagram post. 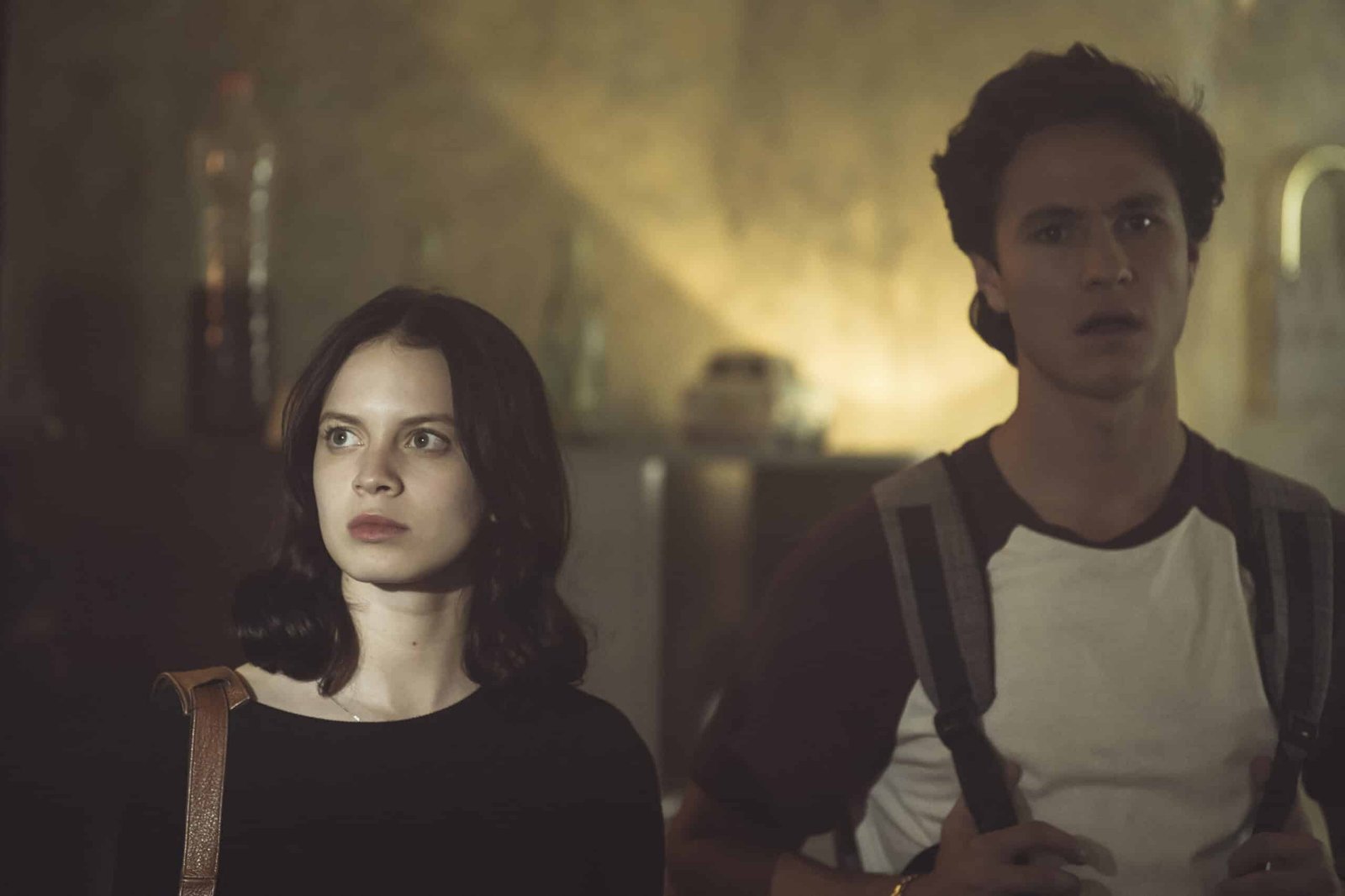 Ana Valeria Becerril as Sofía and Michael Ronda as Javier

Another essential member of the Control Z cast is Michael Ronda (25), who plays Javier, a new student in the school and love interest of Sofia. Ronda will be playing the main role in the upcoming Disney+ series Papás por encargo (July 13, 2022). He also played in tv series such as Soy Luna (2016-2018) and Bajo la red (2019). Ronda is dating Karena Flores, and they frequently share photos of each other on their social media accounts. 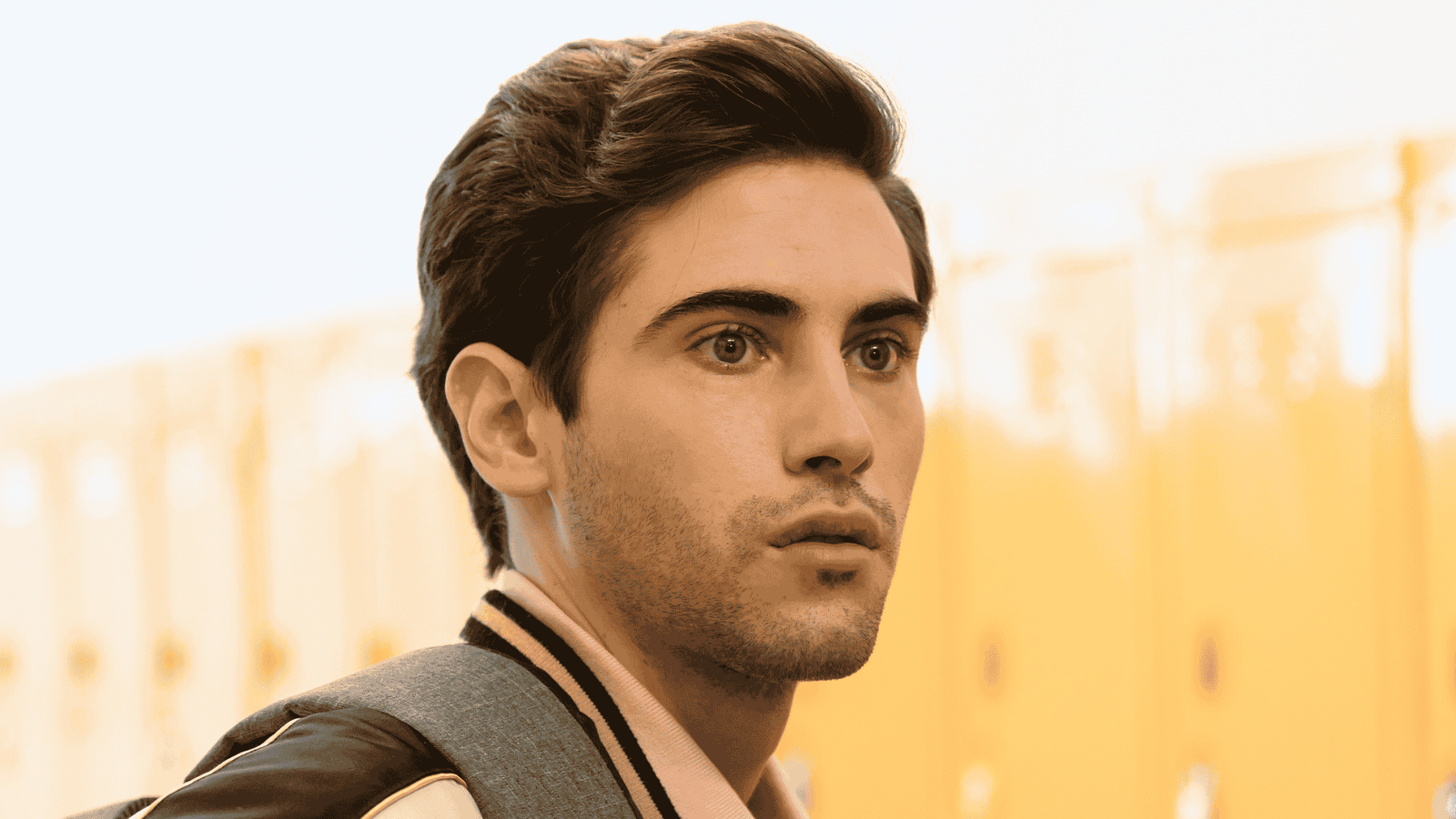 Control Z Season 3 cast welcomes Yankel Stevan (26) as Raúl. Raúl is a wealthy kid and is another love interest of Sofia. Stevan is known for Sincronía (2017) and Papá a Toda Madre (2017-18). Surprisingly, Stevan is dating one of his co-stars from the Control Z cast, Macarena García Romero, who plays Natalia. 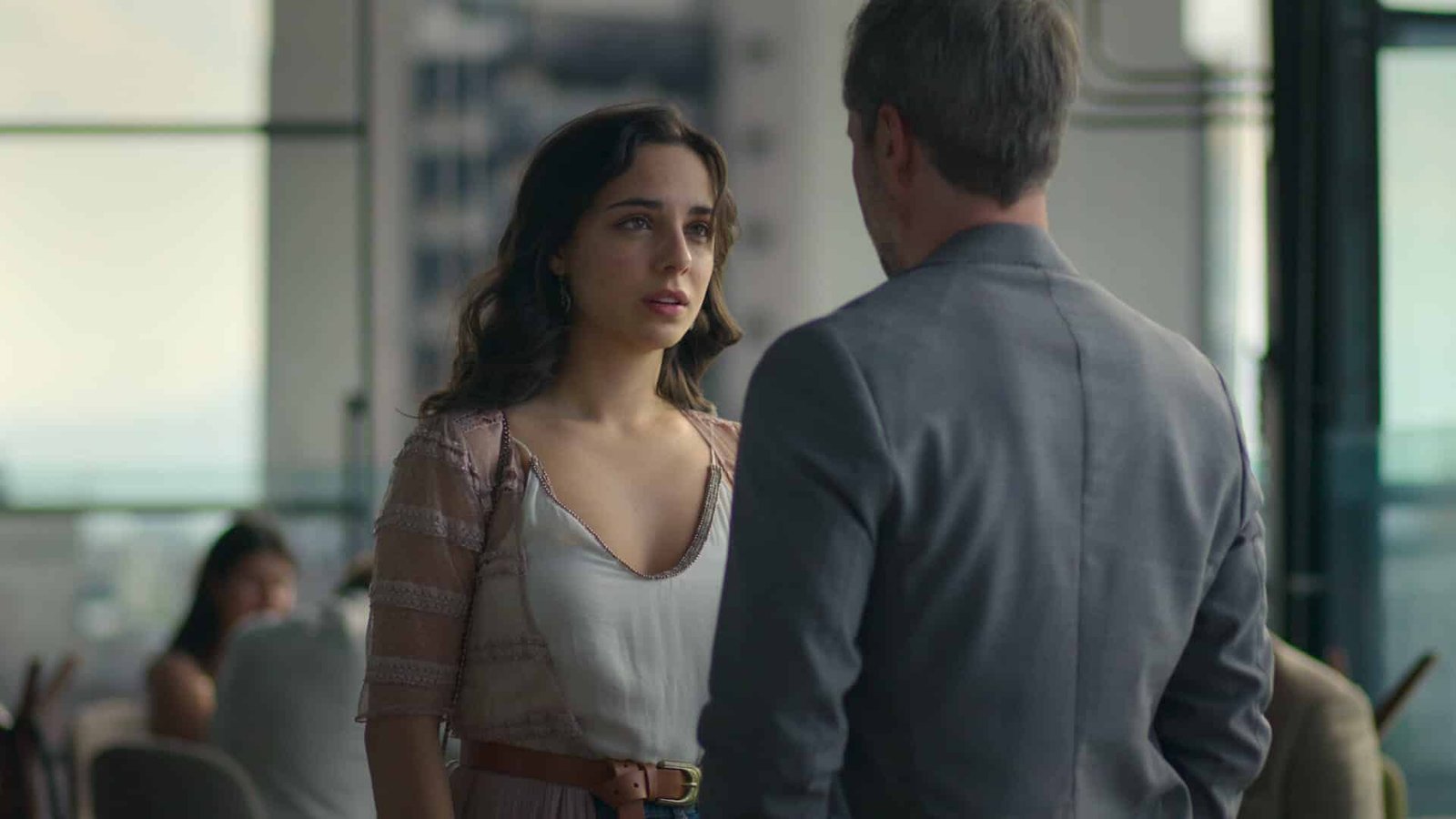 Fiona Paloma (23), as María, the twin sister of Natalia who has a fling with Pablo, will also come back as a member of the Control Z Season 3 cast. Fiona is the daughter of the famous Mexican actor Eduardo Palomo. She is known for Gossip Girl’s Mexican version: Gossip Girl: Acapulco (2013), Outer Banks (2022), and La Negociadoa (2020). The young actress doesn’t share much about her personal life.

You may also be interested in Elite Season 5 Cast – Ages, Partners, Characters 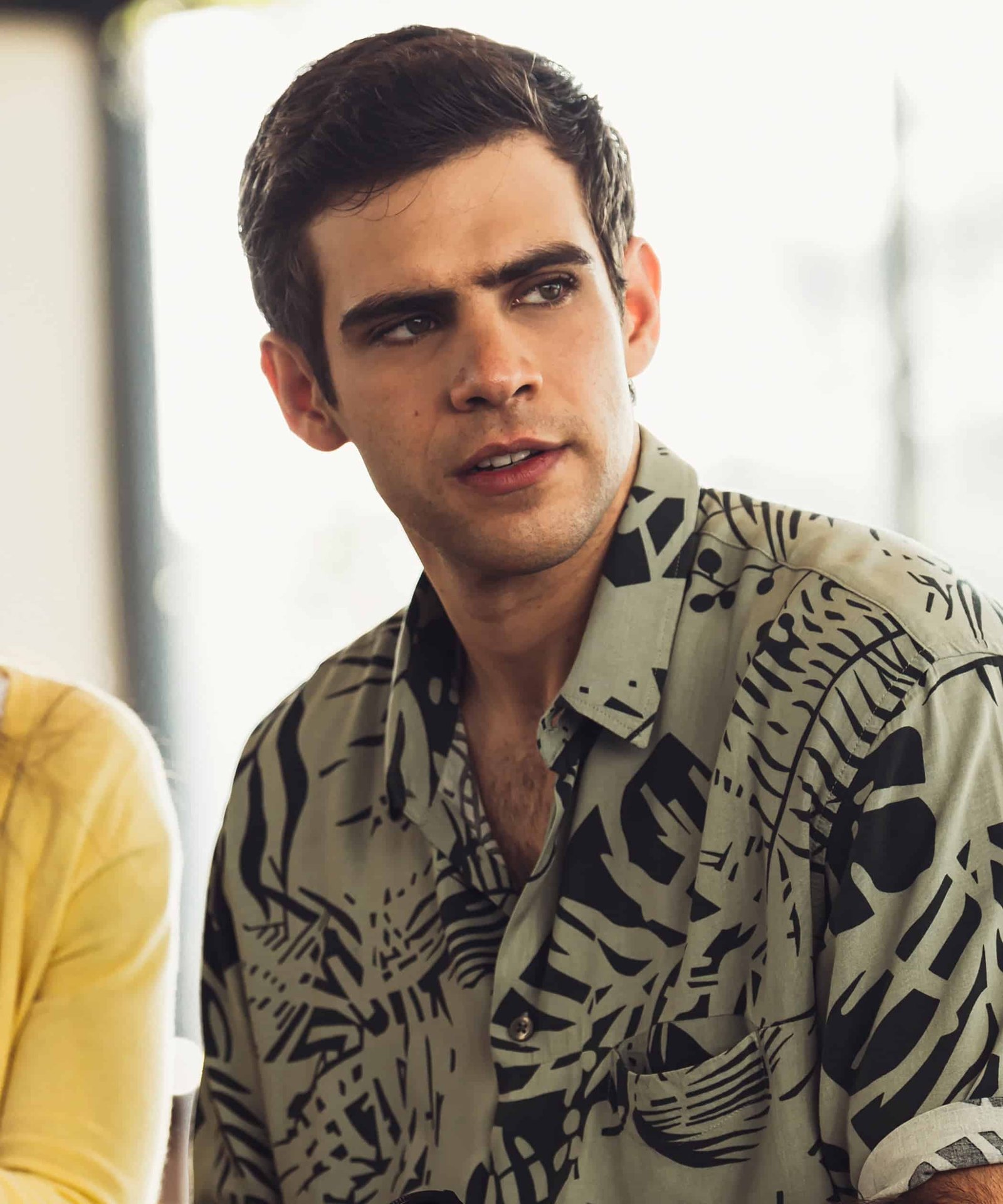 Andrés Baida (27) will again revive his role as Pablo in Control Z Season 3. Pablo is a popular kid in the school and dumps Isabella in front of everyone after he learns that she is trans. Baida plays Rodolfo Joven in Who Killed Sara? (2021-2022). Baida is possibly single. 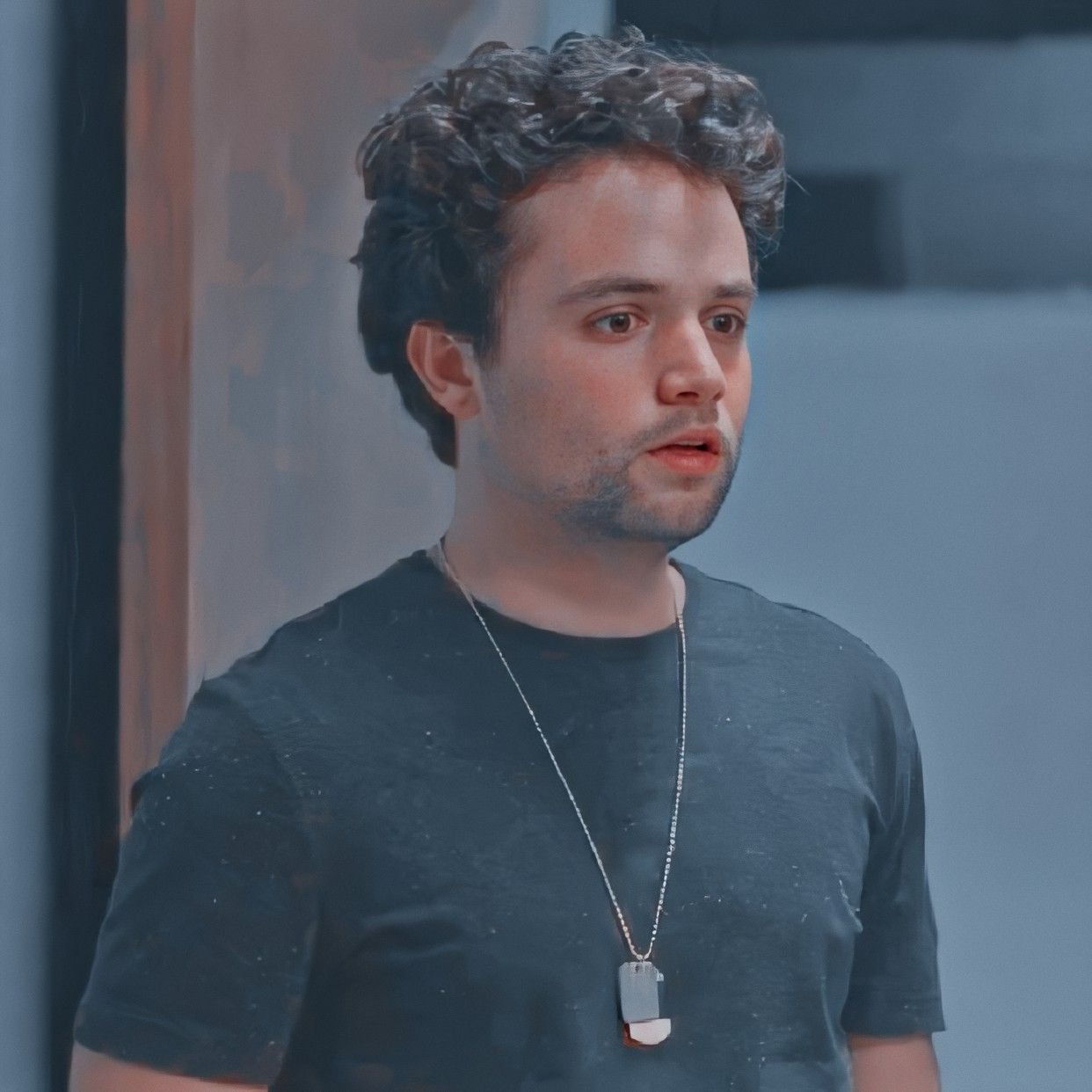 Patricio Gallardo (27) plays Gerry in the series. Gerry is a very aggressive boy who puts someone in a coma. The hacker exposes him for watching gay pornography. Gallardo is known for Preso No. 1 (2019) and Silvana Sin Lana (2016-2017). Gallardo is not dating anyone as of 2022. 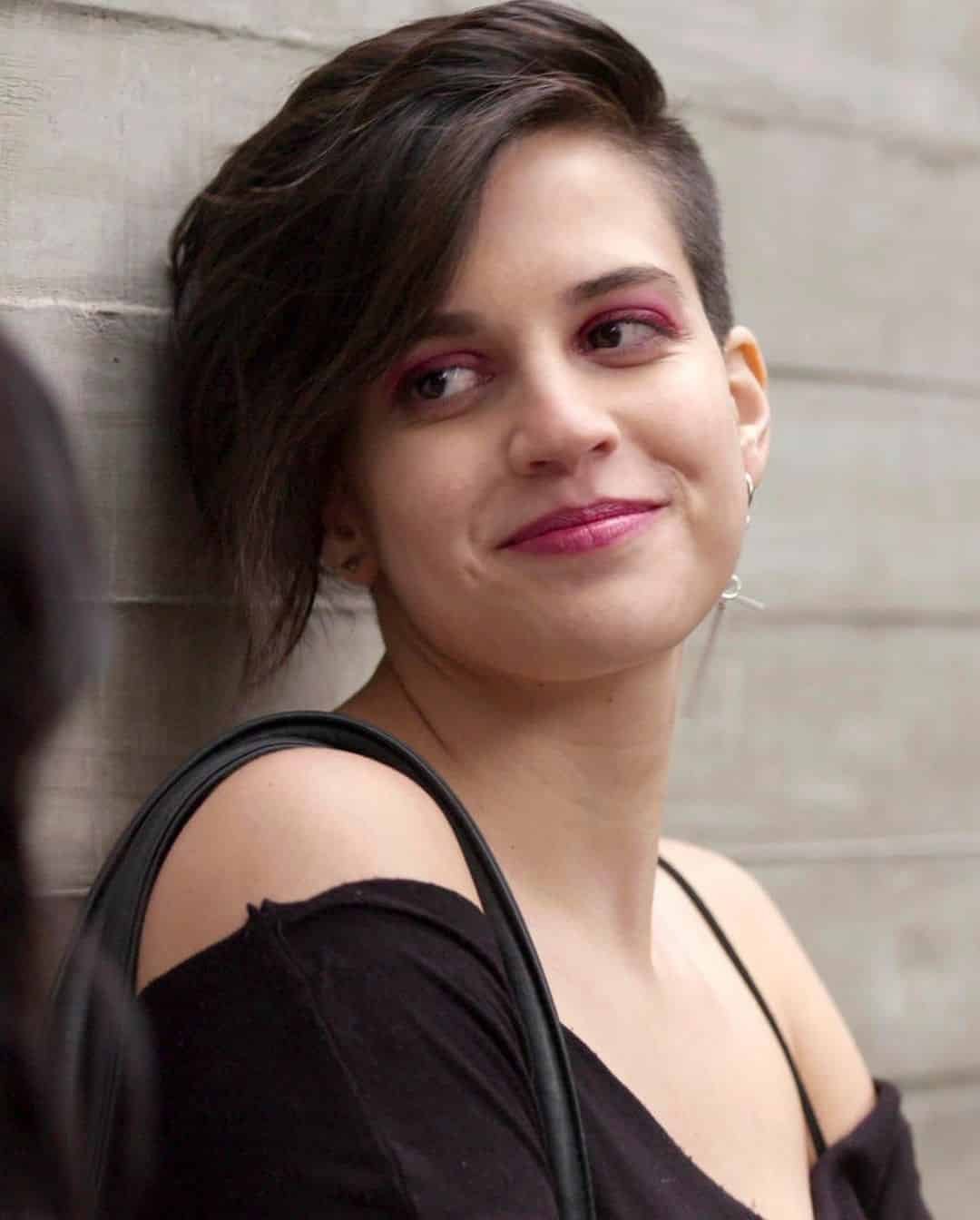 Samantha Acuña plays Alex in the series, an openly lesbian student having a relationship with her Biology teacher. Acuña is relatively new in the acting sector, so she doesn’t have any other acting credits. She is 28 years old and doesn’t seem to have a partner.

The last Control Z Season 3 cast member is Macarena García Romero (21) as Natalia. She is the twin sister of María and is a very self-center person. Her secret about using the money she raised from an event to buy expensive items for herself was exposed. Romero is known for Los elegidos (2019) and 100 días para enamorarnos (2020-2021). As we mentioned above, she is currently in a relationship with her co-star, Yankel Stevan. 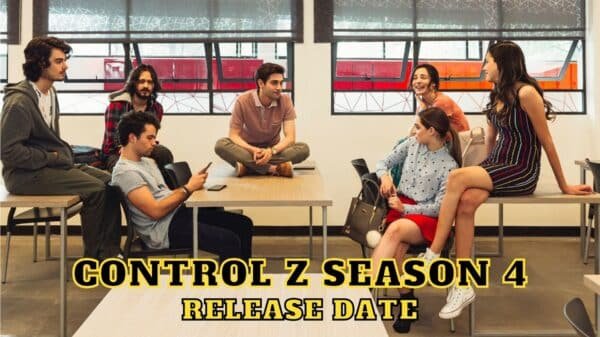