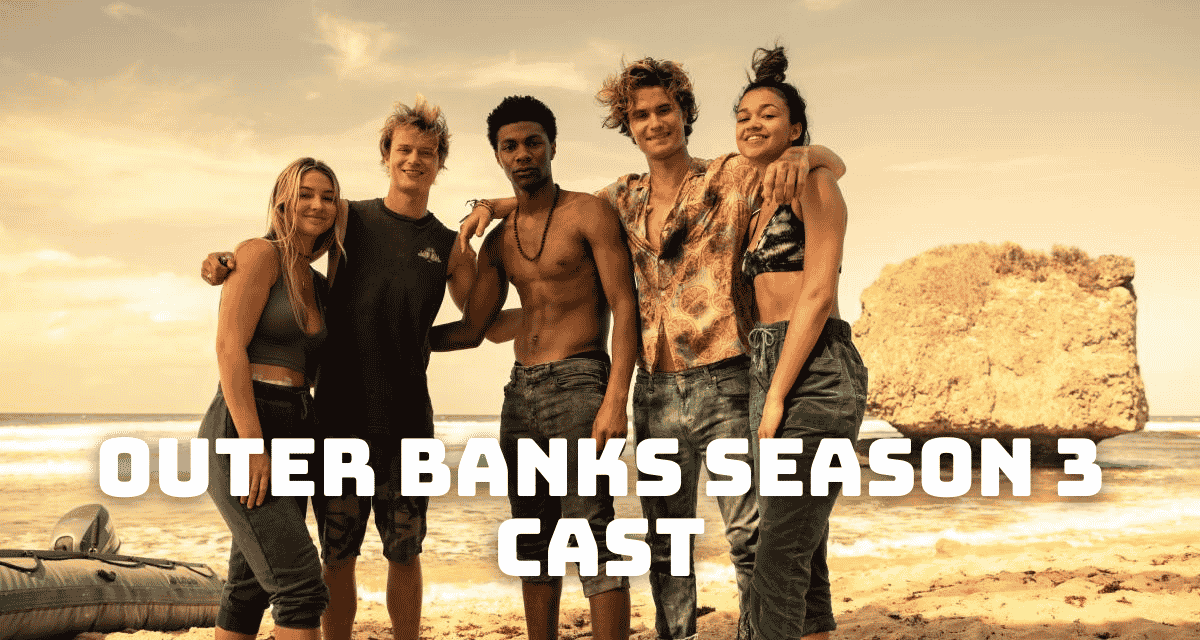 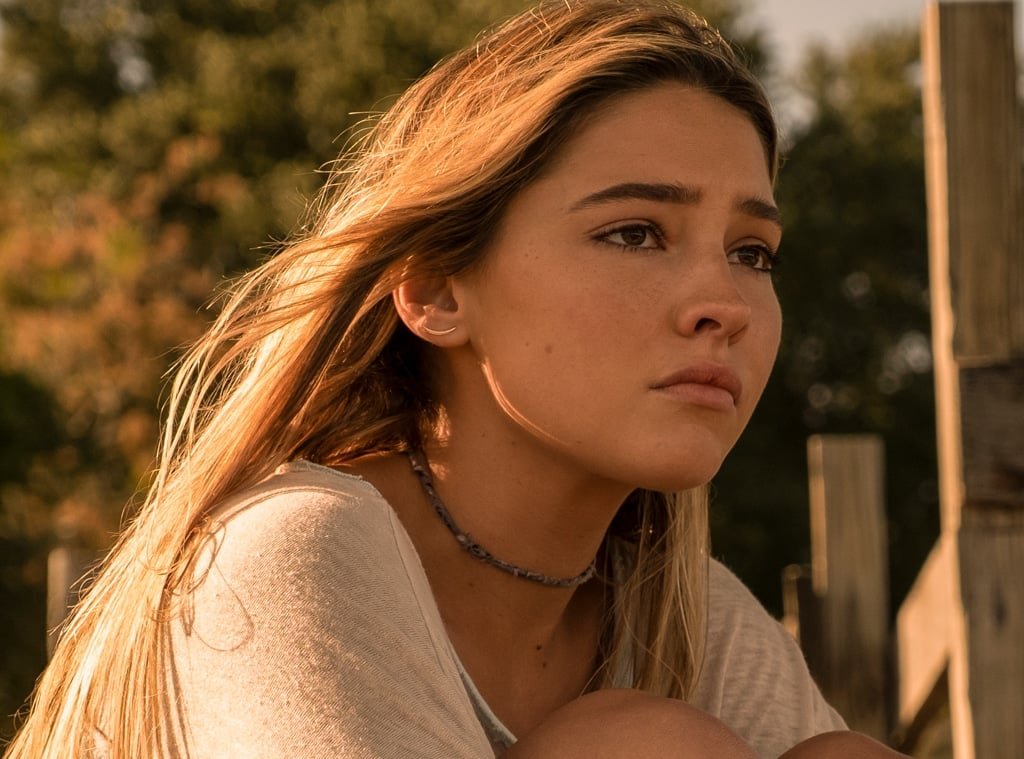 Madelyn Cline is a 24-year-old actress and a model who plays the role of Sarah Cameron, the daughter of Ward Cameron and John B.’s love interest, in Outer Banks. The aspiring actress has starred in TV series such as The Originals, Stranger Things and Vice Principals prior to her role in the Netflix series. She is also starring in an upcoming mystery film titled Glass Onion: A Knives Out Mystery.

Madelyn Cline was dating fellow Outer Banks actor Chase Stokes, but the couple announced that they broke up in 2021, during the 2nd season of the series. According to reports, Cline is now dating Zack Bia. Chase Stokes is a 29-year-old talented actor who plays the role of John B Routledge, the ringleader of the Pogues, in the Netflix series Outer Banks. He has made appearances in TV series such as Stranger Things, Daytime Divas and Tell Me Your Secrets.

Chase has apparently not been dating anyone since he broke up with Madelyn Cline in 2021. Rudy Pankow is 23 years old. He is best known for his role as John B.’s best friend since third grade, JJ Maybank, in Outer Banks. We’ll see the actor again in his role in Outer Banks Season 3. He has starred in TV series such as The Politician and Solve and was recently seen in the action-adventure film Uncharted.

On his Instagram account last year, Pankow revealed his relationship with Elaine Siemek: “I’m very happy in the relationship I’m in. I know I might not actively show it on social platforms just how happy we are together, but this is my personal decision to keep most of those moments for myself,” meaning he prefers to keep his relationship a secret. 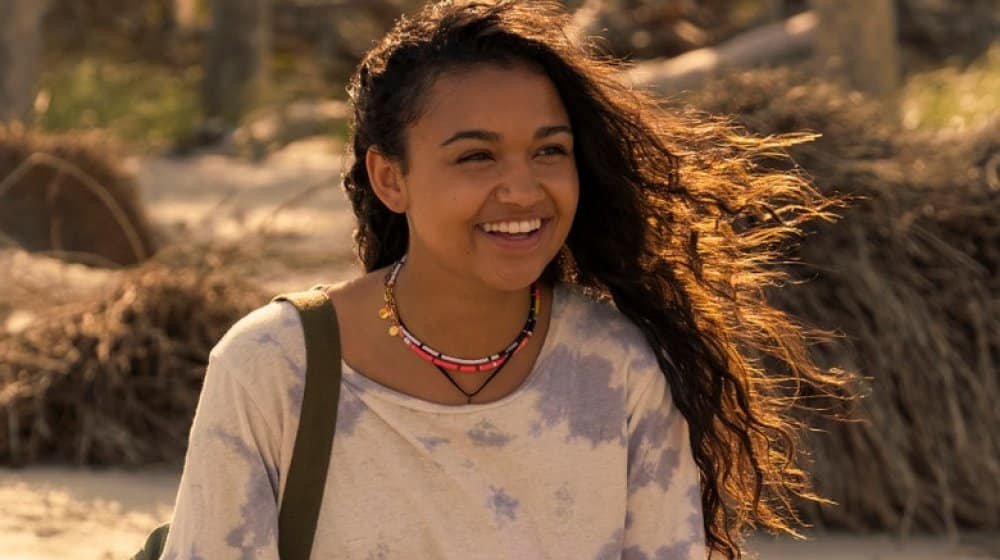 Madison Bailey is a 23-year-old actress who plays the role of Kiara Carrera, the daughter of a successful restaurant owner who hangs out with the Pogues, in Outer Banks. She has also appeared in other TV series such as Mr. Mercedes, Black Lightning and Council of Dads.

Bailey is an active Instagram user with 6.6 million followers and she is dating UNC -Charlotte basketball player Mariah Linney. She revealed her relationship on TikTok. 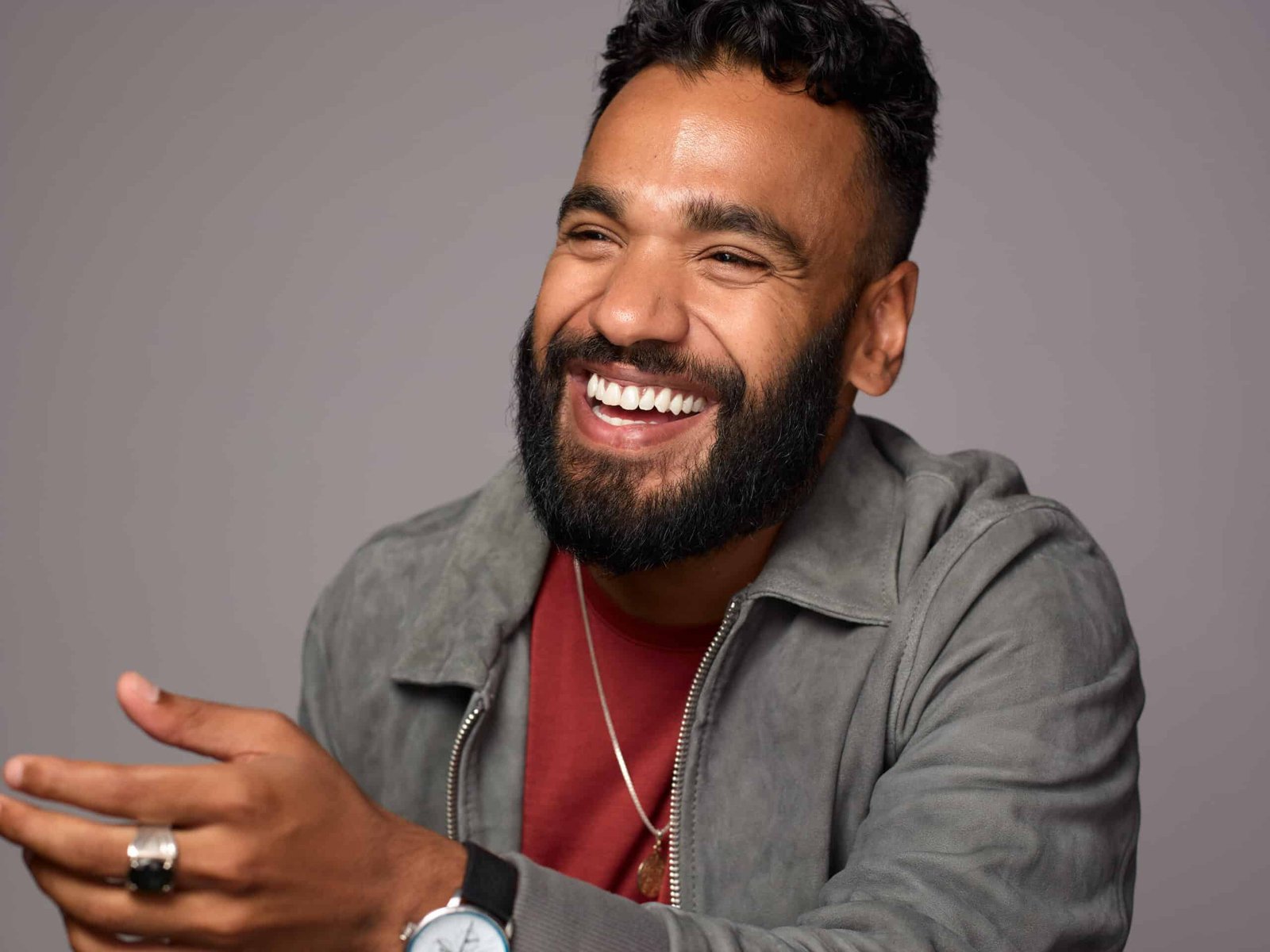 Andy McQueen is one of the actors joining the cast in Outer Banks Season 3 as Carlos Singh. The actor is best known for his roles as Sayid in the HBO series Station Eleven, Dr. Epstein in the Hulu series The Handmaid’s Tale and Gustavo in the 2018 film Fahrenheit 451. We’ll also see the rising actor in an upcoming TV series titled Mrs. Davis.

The 30-year-old Canadian actor is keeping a low profile about his personal life. So, we don’t have any concrete information about his relationship status. Fiona Palamo is a 23-year-old Mexican actress who’ll appear in Outer Banks Season 3 as Sofia. Most of you know her for her roles as Maria in the TV series Control Z and as Waleska Polea in the series La Negociadora. She made her screen debut in Gossip Girl: Acapulco.

According to reports, Fiona Palomo is currently single. Lou Ferrigno Jr. is a 37-year-old actor and the son of the famous actor and bodybuilder Lou Ferrigno. He is best known for his role as Donovan Rocker, a SWAT team leader and decorated officer, in the CBS series S.W.A.T. People also know him for his appearances in other TV series such as Stargirl, A Place Called Hollywood and Rush: Inspired by Battlefield. Ferrigno is the other new cast member of Outer Banks Season 3. He’ll play the role of Ryan in the upcoming season of the Netflix series Outer Banks. 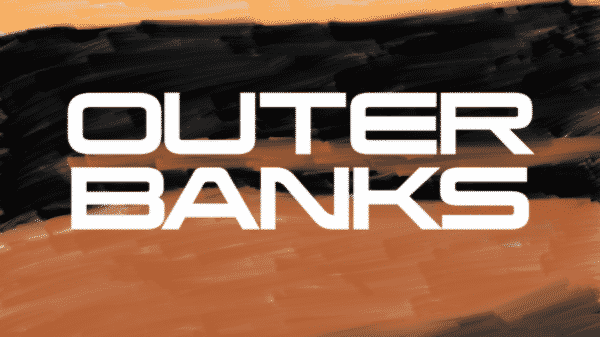 Are Outer Banks Cast Dating? We love the cast of Outer Banks. They all are attractive, young, and impressive. Since we have already been...