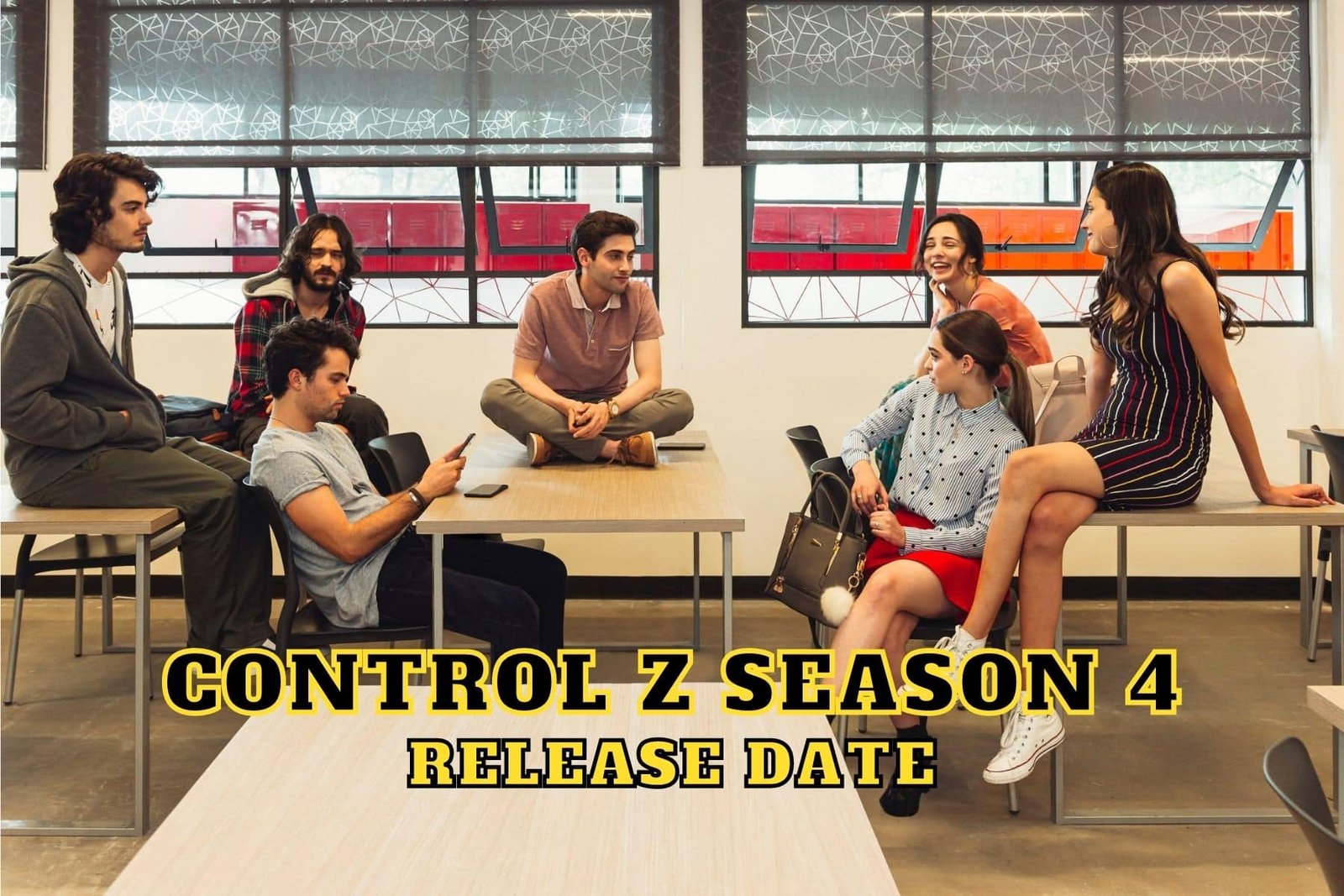 Control Z Season 3 was just released on Netflix, but binge-watchers are already wondering about Control Z Season 4. Since May 2020, we’ve been getting a new season each year, despite the global pandemic bringing many productions to a halt. All 3 seasons have 8 episodes per season, and episodes are usually 40 minutes long on average.

If you’re reading this article, you probably finished Season 3, and you already regret why you did it so quickly. Here is everything we know about the 4th season of the series. Scroll below to learn if Season 4 will happen or not. 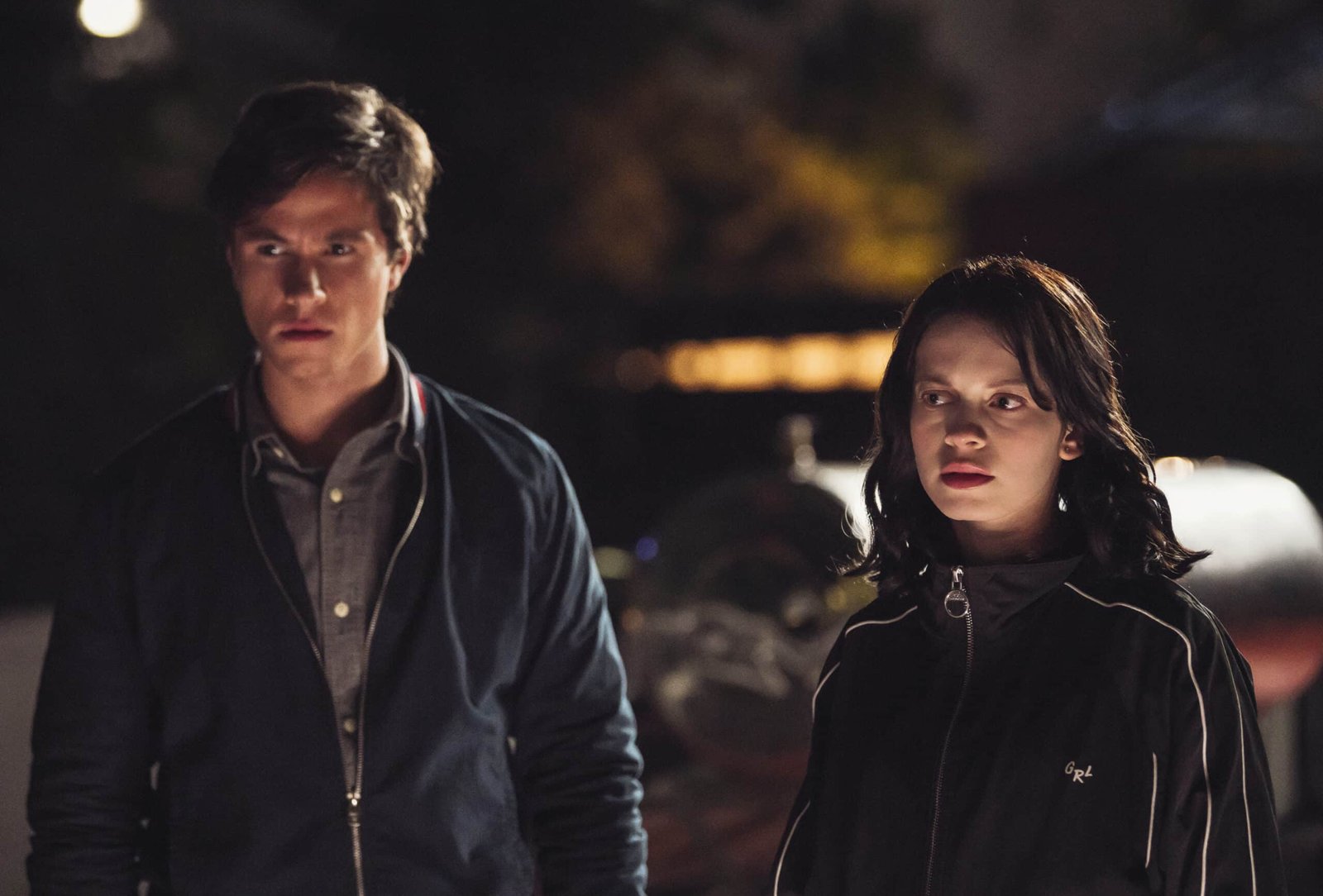 A few weeks after the release of Season 2 on August 4, 2021, Control Z was renewed for another season. The announcement was made on the show’s social media accounts with a video from the hacker himself, saying he will be back. However, Season 3 was specified as the final season of the show. So, there is not going to be a Control Z Season 4.

This should not come as a surprise since most Netflix shows don’t go beyond 3 seasons unless they are internet sensations like Stranger Things, Money Heist, or Ozark. For example, another Latin American series, Who Killed Sara? was also canceled after its 3rd season. Besides, Control Z’s viewership numbers weren’t spectacular either. It managed to be in Netflix’s Top 10 only in Latin American countries, so that it couldn’t become a global success. 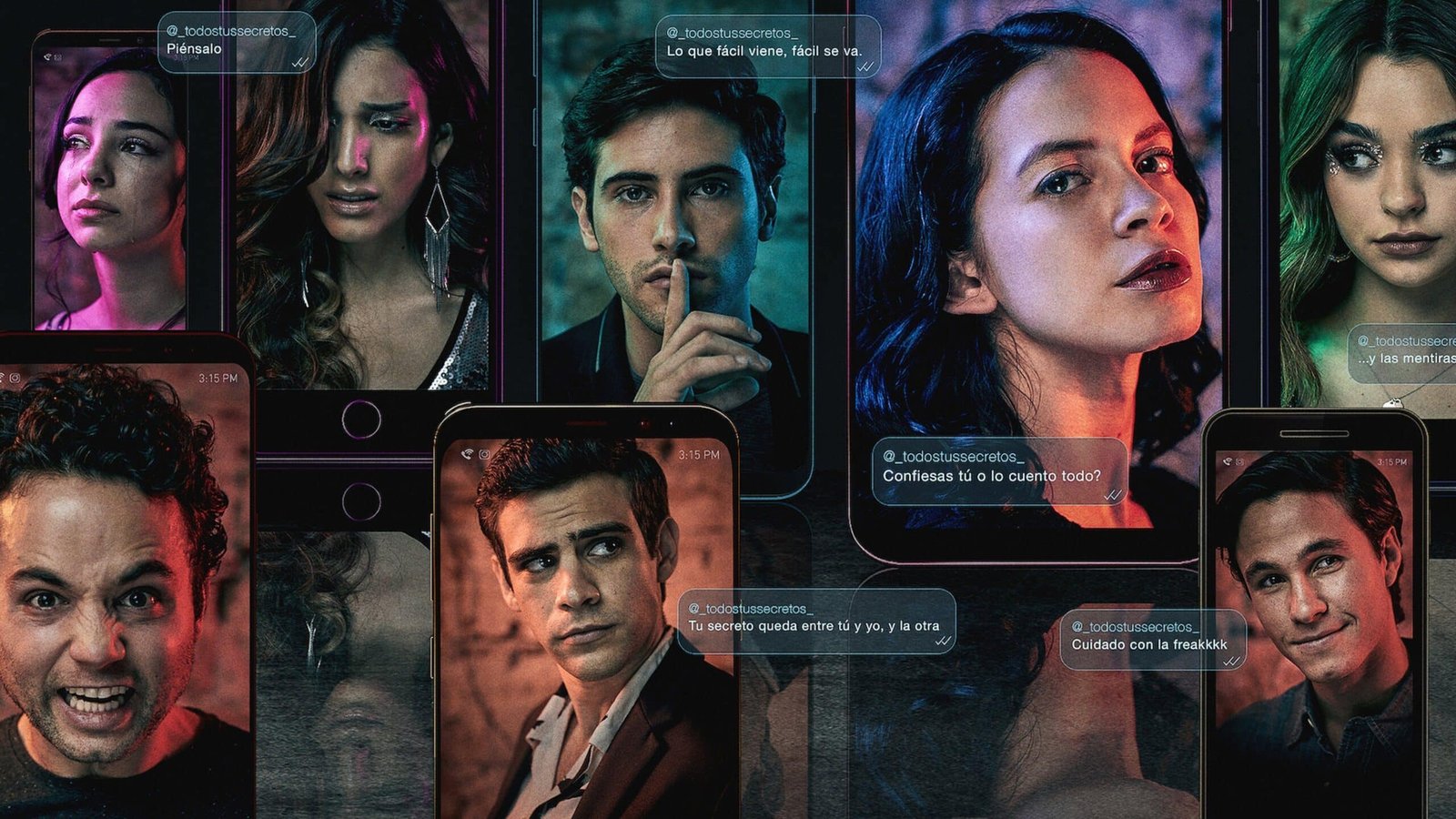 The Control Z Cast members include:

Ana Valeria Becerril as Sofía, Michael Ronda as Javier, Yankel Stevan as Raúl, Fiona Paloma as María, Andrés Baida as Pablo, Patricio Gallardo as Gerry, Samantha Acuña as Alex, and Macarena García Romero as Natalia. All of these actors comprise the series’ main cast members and are all in Season 3. 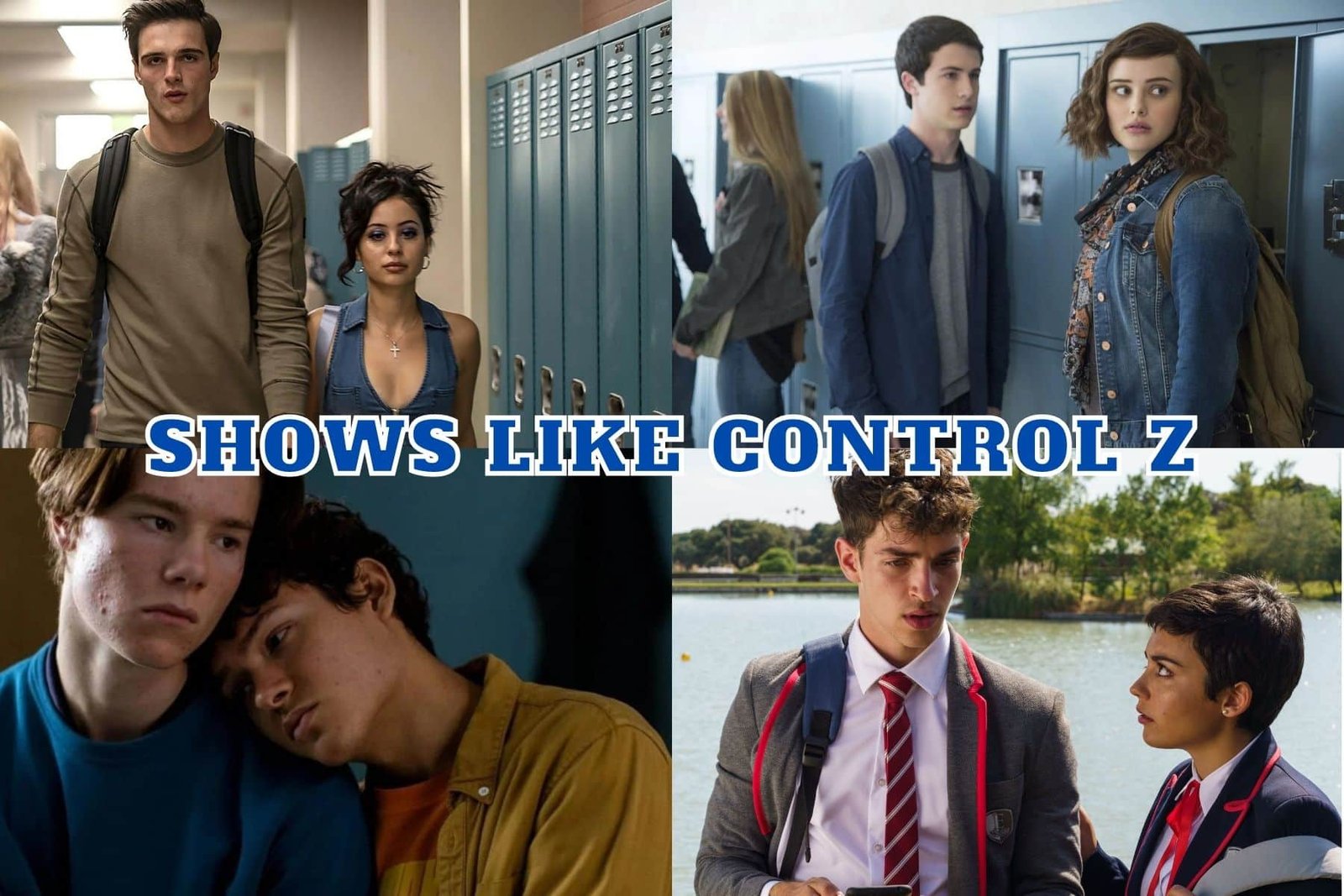 If you feel like 3 seasons are not enough for Control Z, you may be looking for shows like it. We have a list of 4 amazing shows for the fans of Control Z to watch in the absence of future episodes.

Elite (2018- ): A series about a clash of students from different socio-economic backgrounds, Elite focuses on investigating a murder committed by someone from the Las Encinas high school. As 3 working-class students come to the school with scholarships, the other students from elite families ostracize the newcomers. But this doesn’t mean they don’t find themselves amid a dangerous lifestyle ending with someone’s murder. But who is the killer?

13 Reasons Why (2017-2020): A controversial show for its suicide and sexual assault scenes, 13 Reasons Why follows Clay Jensen, a high school student who receives 13 cassette tapes recorded by Hannah Baker. Hannah used to be a student at the same high school but later killed herself, and in the recordings dedicated to 13 different people, she explains why she killed herself. As the viewer gets to hear the tapes in each episode, flashback scenes make it clearer to see Hannah’s trauma caused by her school friends.

Euphoria (2019- ): The most-watched series on HBO after Game of Thrones, Euphoria is another show about high schoolers dealing with difficult issues. The main character is Rue, a 17-year-old student who is a drug addict with mental health issues. She returns from rehab and meets a young woman named Jules, who is just new in town. Euphoria is full of stories about mental health, sexuality, violence, addiction, and trauma.

Young Royals (2021- ): Young Royals the teenager Prince Wilhelm of Sweden who is sent to a prestigious boarding school. There, the Prince tries to come to terms with his sexuality when he falls in love with a fellow student named Simon, a rising star in the school’s choir. 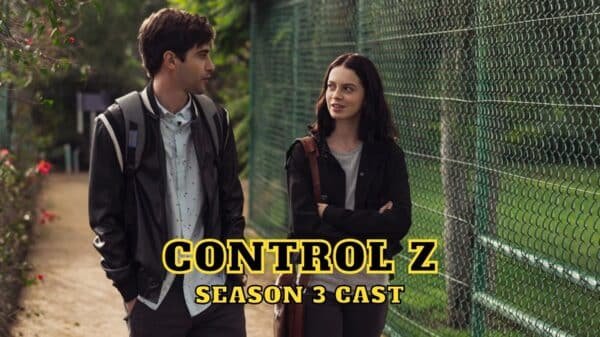 Control Z Season 3 is about to be released on Netflix (on July 6, to be specific), so we thought we should remind the...