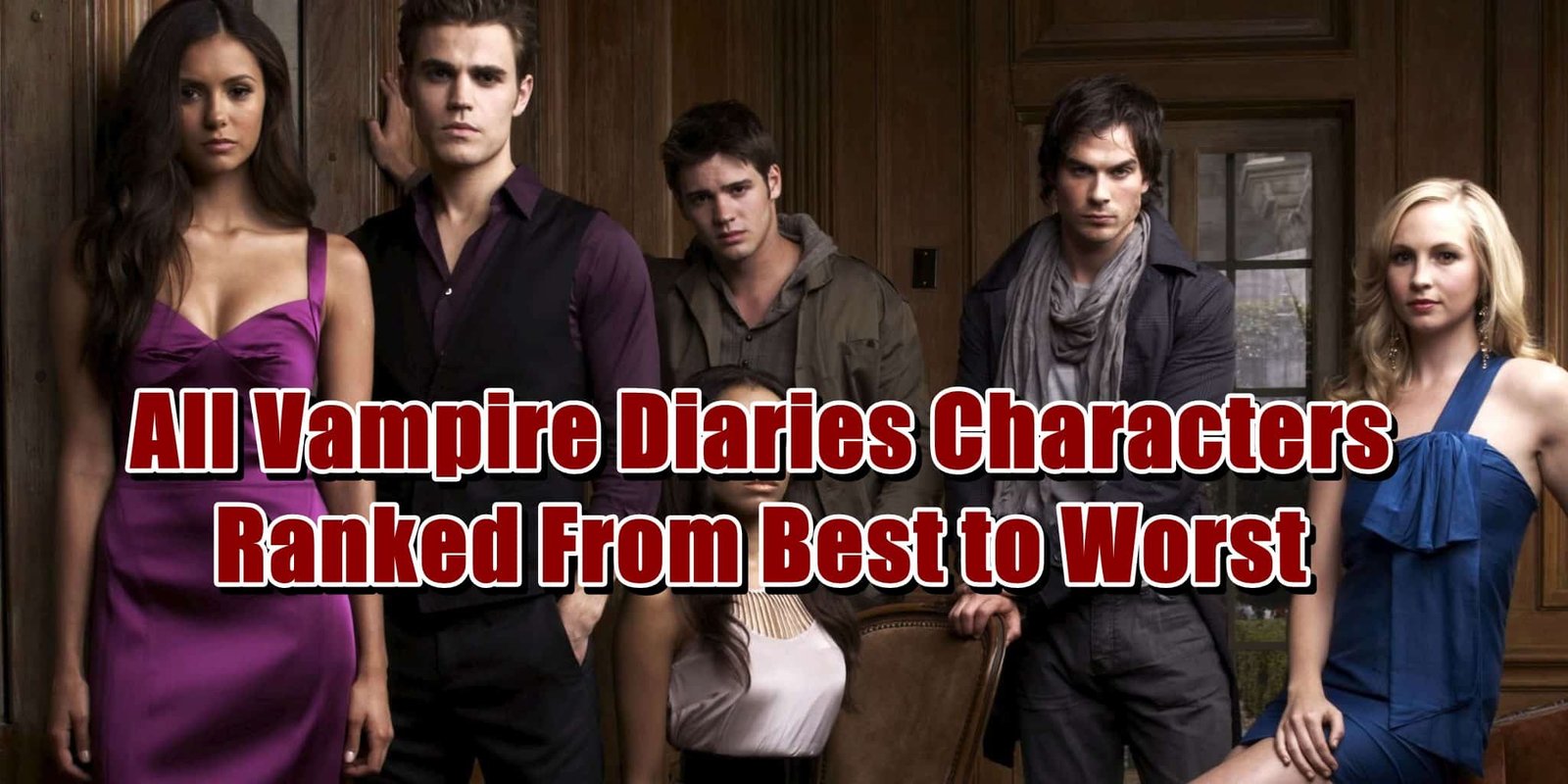 All Vampire Diaries Characters Ranked From Best to Worst

We are still upset by the fact that The Vampire Diaries ended five years ago, and if you remember, each season we got to meet new characters and each character contributed something unique to the series, transforming it into a well-liked show. 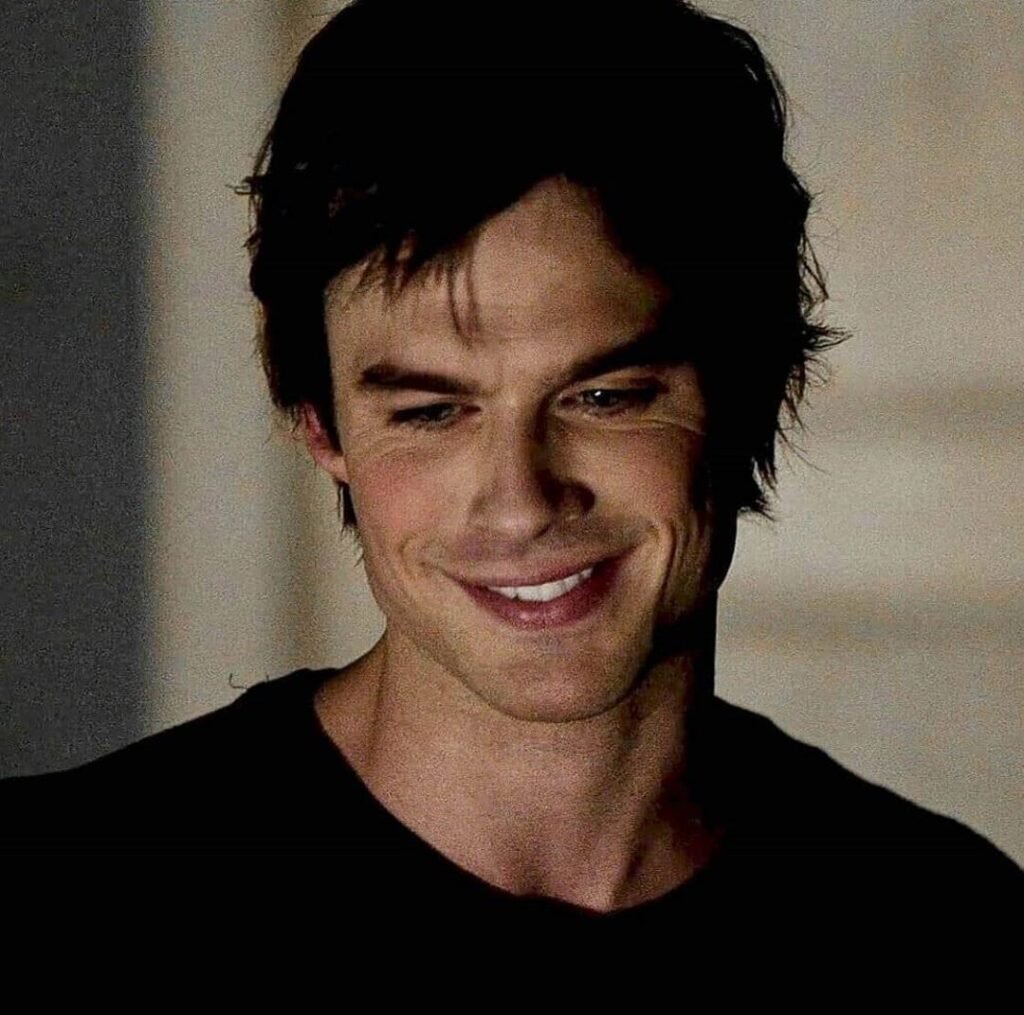 Damon somehow managed to steal the hearts of the fans of the show. He is Stefan’s brother, but that definition is not enough, he is also an antagonist character that opposes Stefan and Elena. In the end, he realizes that this cannot go on like this and becomes a hero that people can actually trust when they are in trouble.

Damon is undoubtedly the most developed character in The Vampire Diaries which explains the adoration from the fans. Many fans of the show are drawn to him since they first saw him begin as a villain and then his transformation into a hero. We watched him change into a true protagonist through developing an amazing friendship with Bonnie and a relationship with Elena, so he is definitely one of the best Vampire Diaries characters. 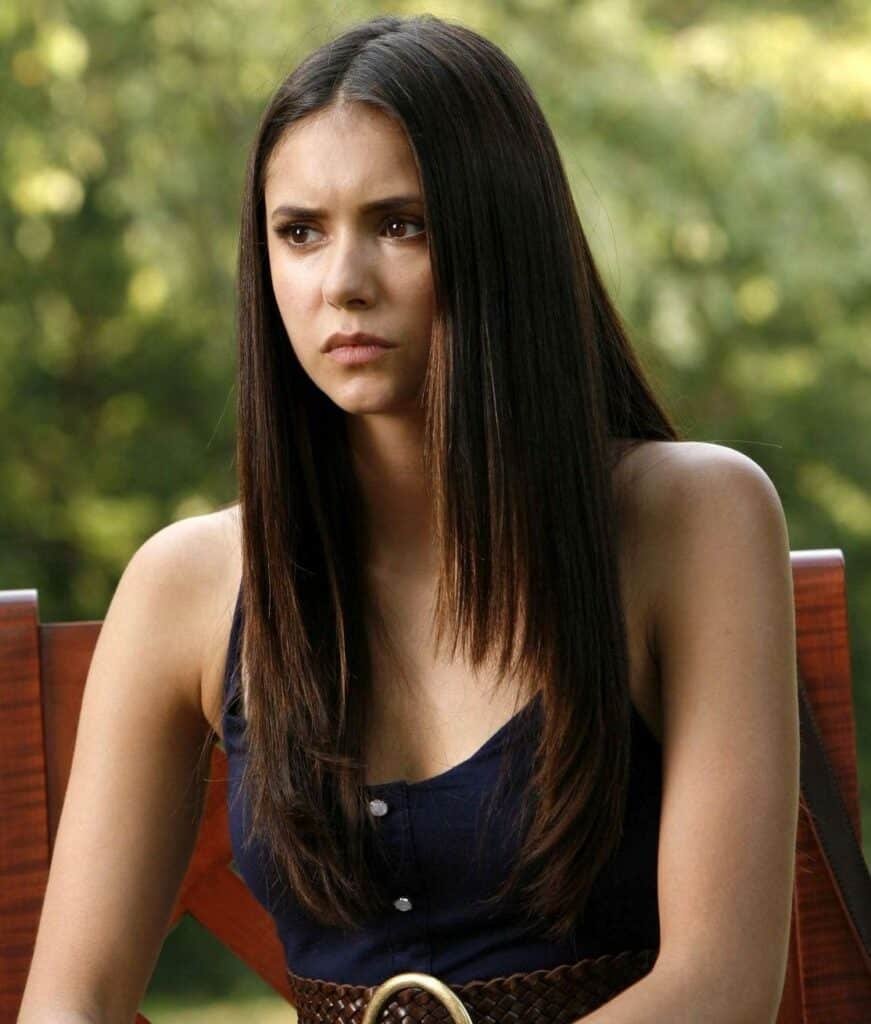 Elena has struggled to lead a regular life since her adopted parents, Miranda and Grayson Gilbert, tragically died when she was 17 so it explains a lot about her life. Elena’s placement as 2nd in the list of best Vampire Diaries characters may come as a surprise, but we and the fans of the show just can’t help but adore her. In the show, everyone went out of their way for her, so she seemed a little catastrophic while making everything about her, but that does not mean that we do not love her. Elena is definitely one of the best Vampire Diaries characters ever because of her strong personality. 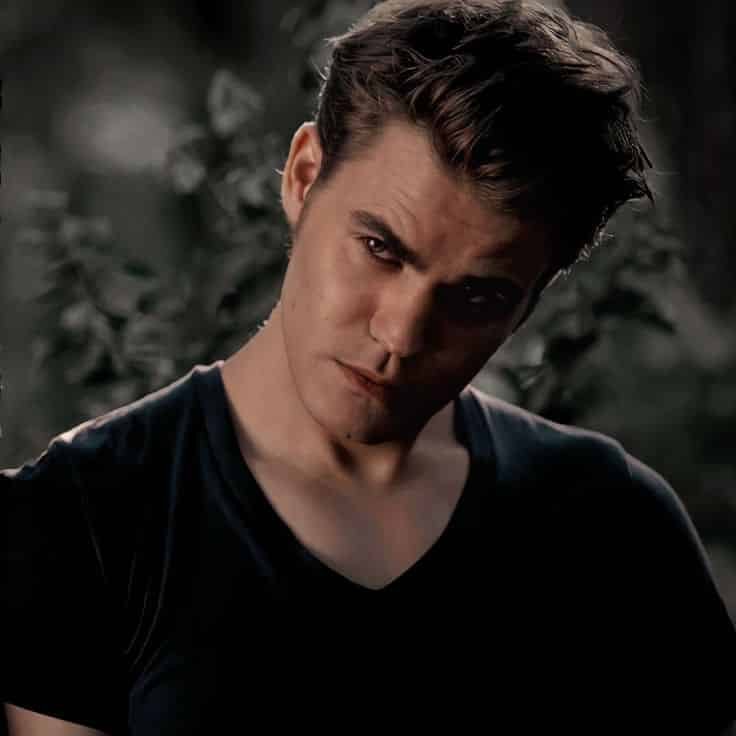 The producers introduced him as the enigmatic 171-year-old vampire with some hot looks, however, he only had eyes for Elana. His rivalry with his brother Damon, as well as their love triangle with Katherine Pierce is what kept us on our seats.

Although Damon is portrayed as the series’ hero with a serious look, there is a tragedy that haunts him and that is actually why people like him. Since he’s a sympathetic guy who, like everyone else, has to face the problems, we had to include him on our list of best Vampire Diaries characters, owing to his development as the main character. 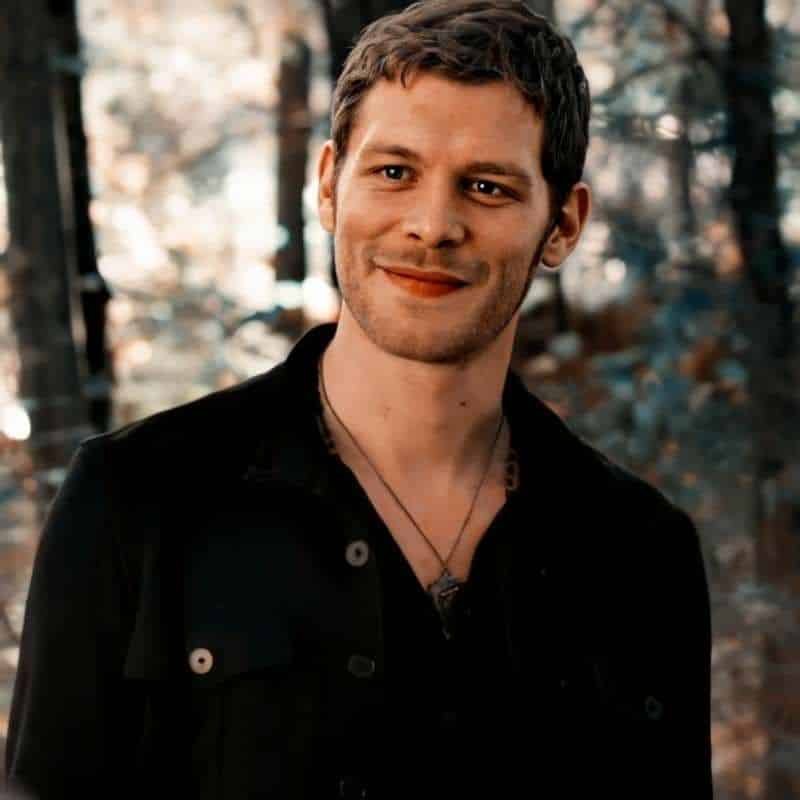 Klaus is an original hybrid who serves as the major antagonist for Stefan and the group, but later he begins to develop into a well-written character. Fans adore Klaus since he begins arrogant and confident but finally learns to allow others in, and we just kept loving him even though he is a bad character. Caroline begins as a regular human but transforms into a vampire and turns out to be a very well-written and strong character later. Caroline’s path is what admirers love about her and her demeanor alters when she becomes a vampire, and she becomes a major menace to her foes. 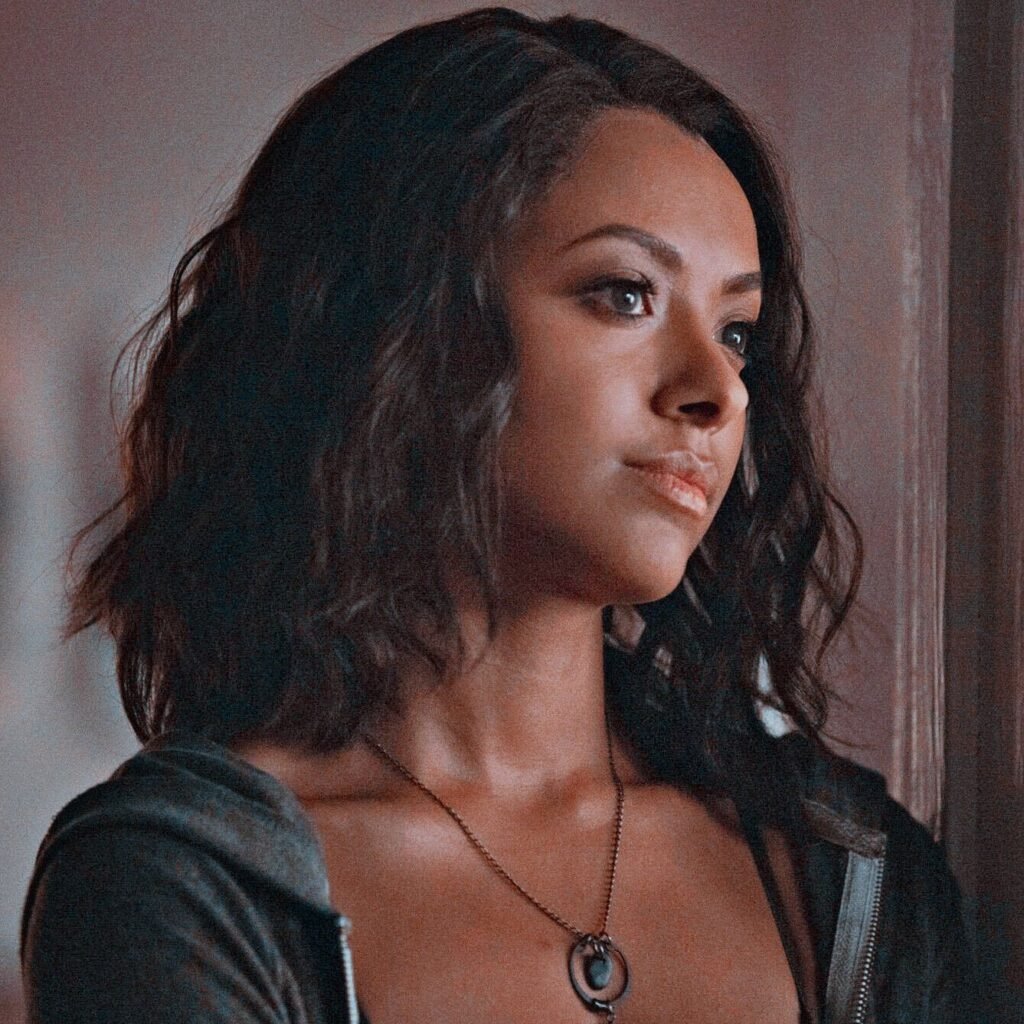 Bonnie Sheila Bennett is a strong witch and one of The Vampire Diaries’ key female figures who served as a therapist and friend to all of her pals. She is a fierce, yet empathic witch who found her skills just in time to save her relatives and friends, and we had to include her in our list of best Vampire Diaries characters.

Bonnie is known for possessing numerous heroine characteristics, such as being sympathetic, empathic, supportive, and unselfish, even more, she is constantly willing to make self-sacrifices for her family and friends. 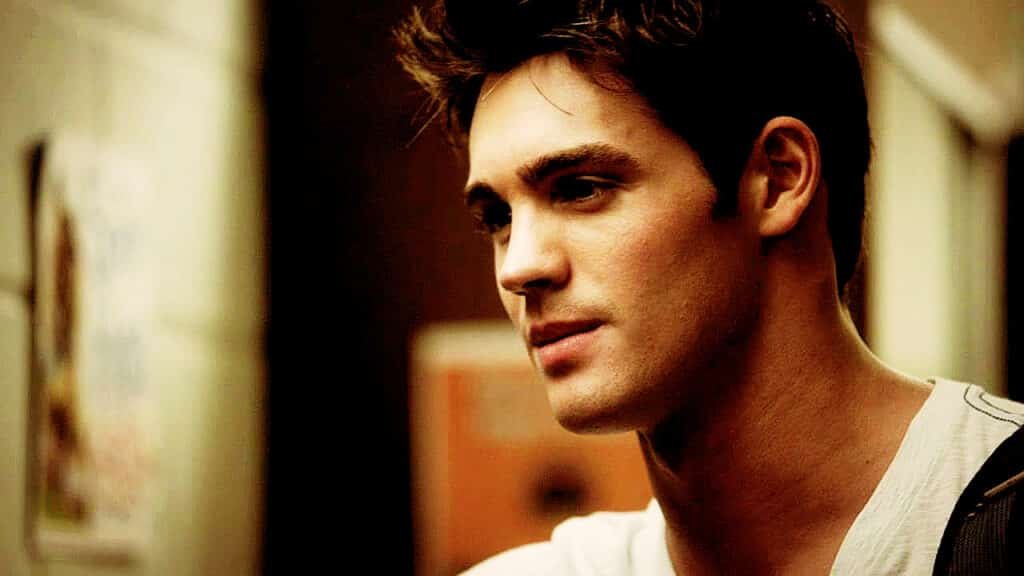 Jeremy Gilbert is a male protagonist and previous main character in The Vampire Diaries and he gets the last place on our list of best Vampire Diaries characters because fans think that he was a dull character. Jeremy Gilbert is Elena Gilbert’s adopted brother and biological cousin, as well as a former medium. However, his medium abilities are no longer useful because there is no Other Side anymore.