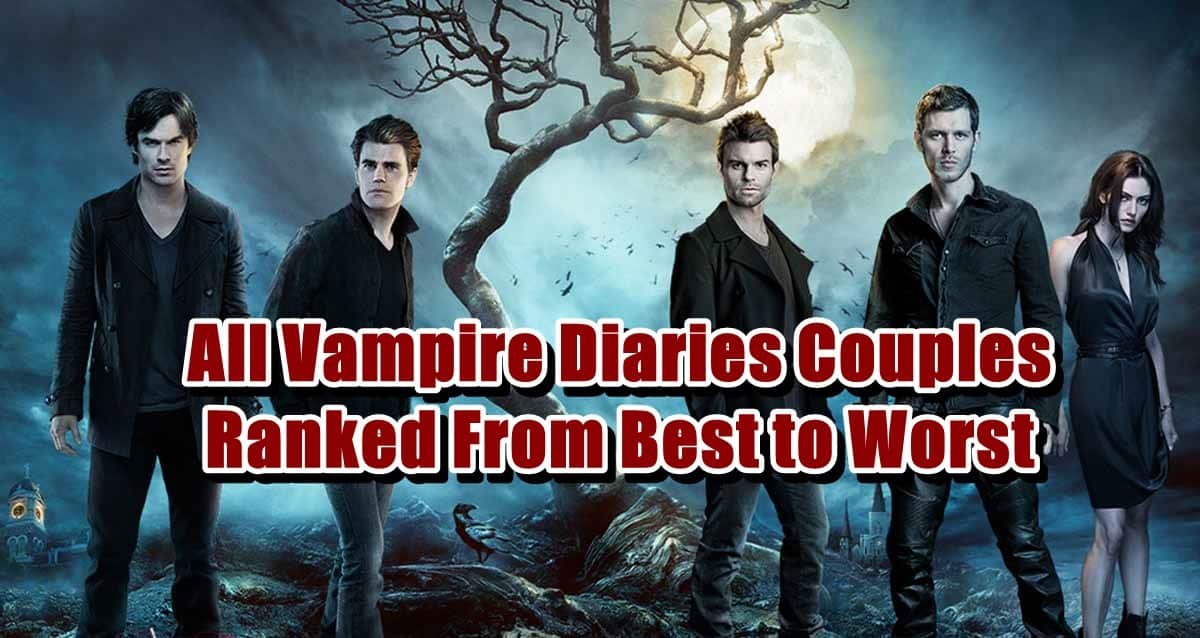 All Vampire Diaries Couples Ranked From Best to Worst 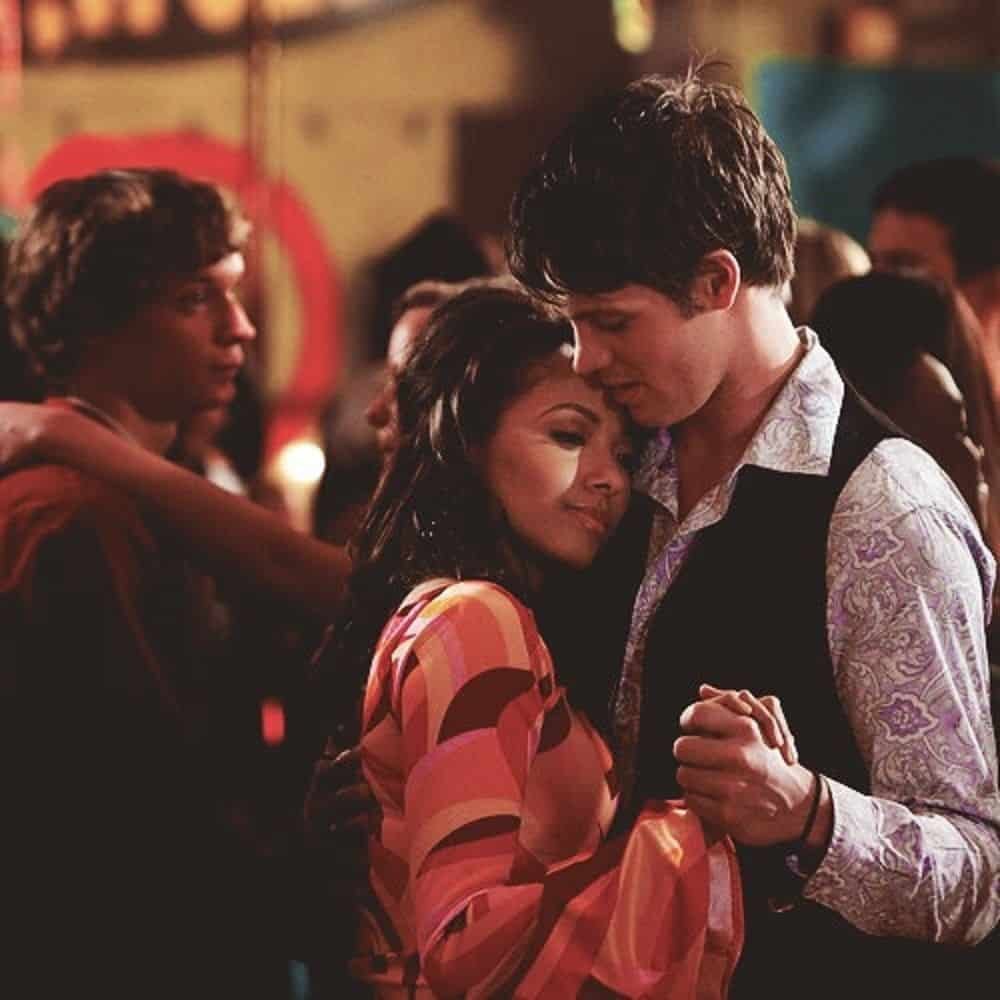 Bonnie and Jeremy are the last Vampire Diaries couple on our list, and they were actually childhood friends. Jeremy was Bonnie’s best friend and Elena’s younger brother, and these two began to hang out more in high school and ended up in a relationship, but it was a slow one at first.

They once broke up, but Bonnie and Jeremy gradually rekindled their romance, and are truly devoted to one other.

When Tyler’s werewolf curse was awakened, Caroline was there to help him with his transition, laying the foundations of this Vampire Diaries couple’s relationship. She was still in love with Matt at that moment, but after they split up, she began seeing Tyler, but it looks like they did not have much of a chance at their relationship because of Klaus. Soon after arriving in Mystic Falls, Alaric and Jenna became close and eventually began dating. As Alaric slept over at her place on a regular basis, this Vampire Diaries couple had a past-paced relationship. However, Jenna ended her relationship with Alaric after learning about vampires, feeling disappointed in him because he lied. 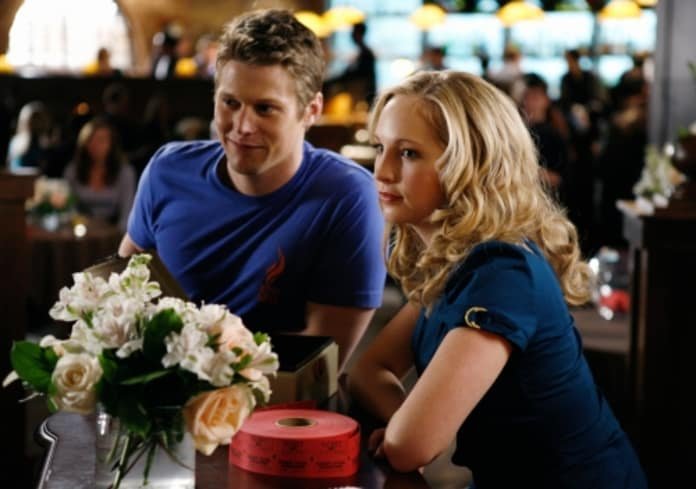 Caroline and Matt had known each other since they were youngsters, and Matt had disliked Caroline back then, but when they started conversing and sharing their difficulties, they found they had a lot in common. This Vampire Diaries couple had some issues because Caroline was envious of Matt’s history with Elena. Caroline and Matt split up when she turned a vampire, but they later had a short reunion. It is true that Jo is Alaric’s lifelong love and we just had to include them on our list of Vampire Diaries couples. She met Alaric while chaperoning a college party in town, and their first meetings were unpleasant, but Jo was definitely attracted to Alaric. After a few months, Jo became pregnant, and Alaric wanted to marry her. 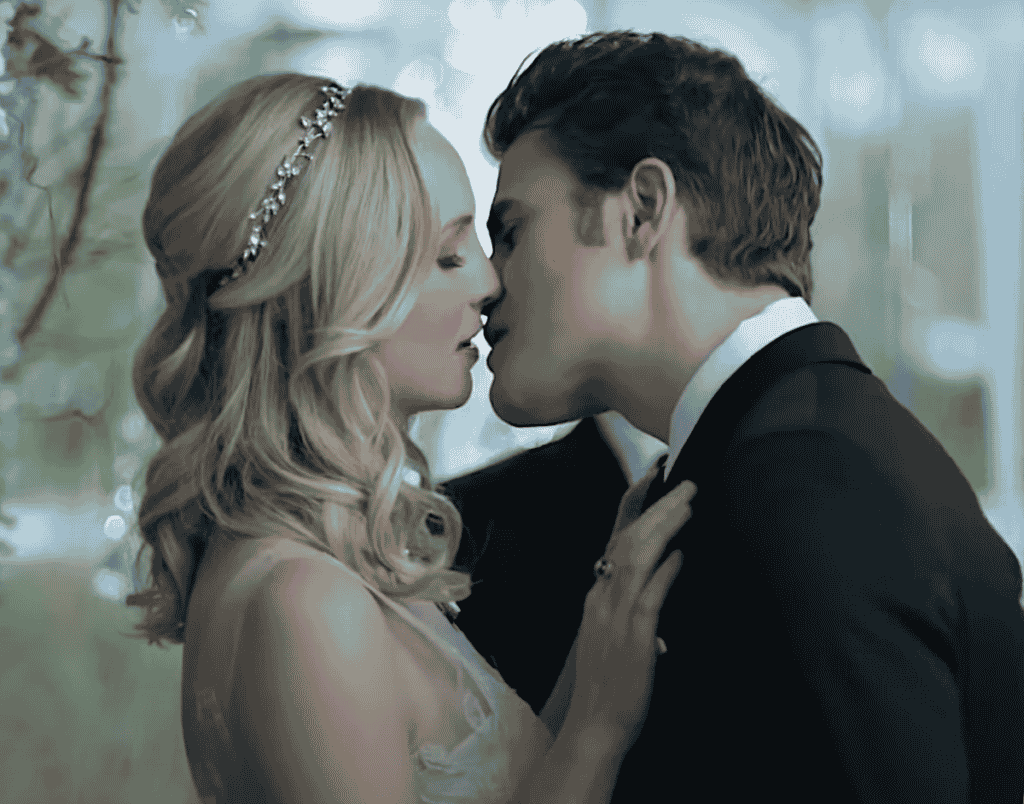 Stefan and Caroline had known one other for many years, and they basically became one other’s support systems, later developing affection for each other. However, their timing was always off, and they ultimately made their romance work for a number of years after they started to have feelings for each other.

Caroline and Klaus’s relationship is complex since it began on purely adversarial terms, but Klaus eventually learned to adore Caroline, making them another best Vampire Diaries couple. He saw her intelligence and zeal and expressed his admiration at last, but Caroline couldn’t ignore his background and refused to be in a relationship with him at first. For the first time, she confessed her interest to Klaus, and the two became intimate for a short while, but Klaus soon departed, leaving Caroline alone. 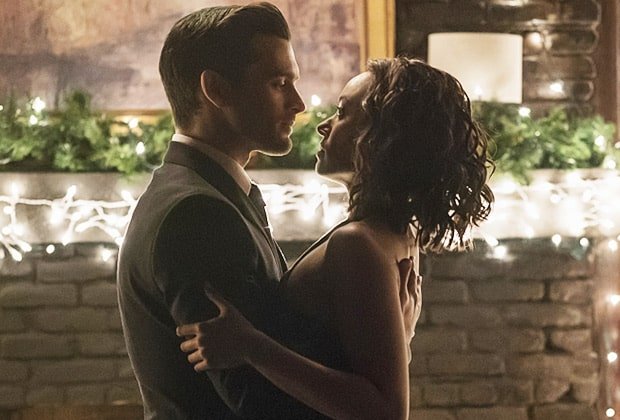 Bonnie and Enzo were an unlikely couple, but they are definitely among the best Vampire Diaries couples. They got close after Enzo realized he needed to keep Bonnie safe from Armory, and this evolved into a romantic interest. They were both entirely committed in their relationship, but they have driven apart when the siren Sybil used mind control to make him come with her. Bonnie eventually got him back, but Stefan killed Enzo for the things he had done. 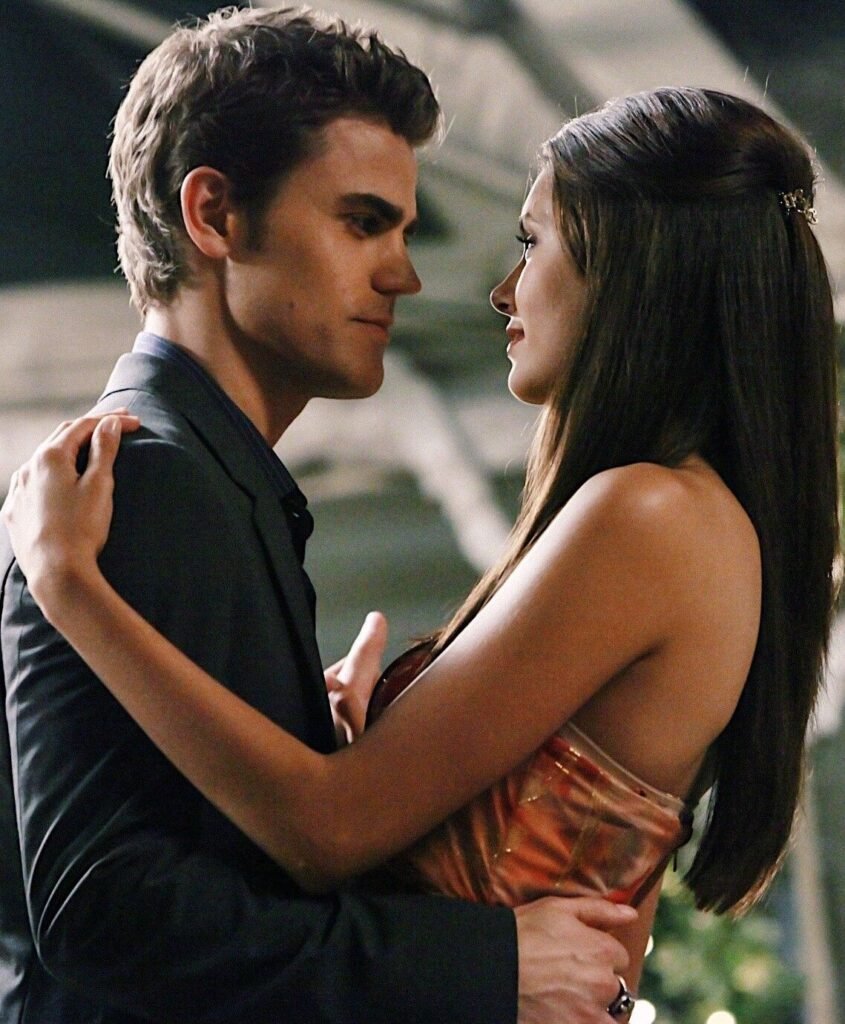 Stefan met Elena for the first time when he rescued her life, and Stefan chose to stay in Mystic Falls to monitor Elena because she resembled his ex-girlfriend. He eventually recognized what a wonderful person she was, and that began the couple’s love affair, which is one of the major ones in Vampire Diaries.

Stefan and Elena were madly in love, but his vampire identity and her doppelgänger were making things difficult for them. 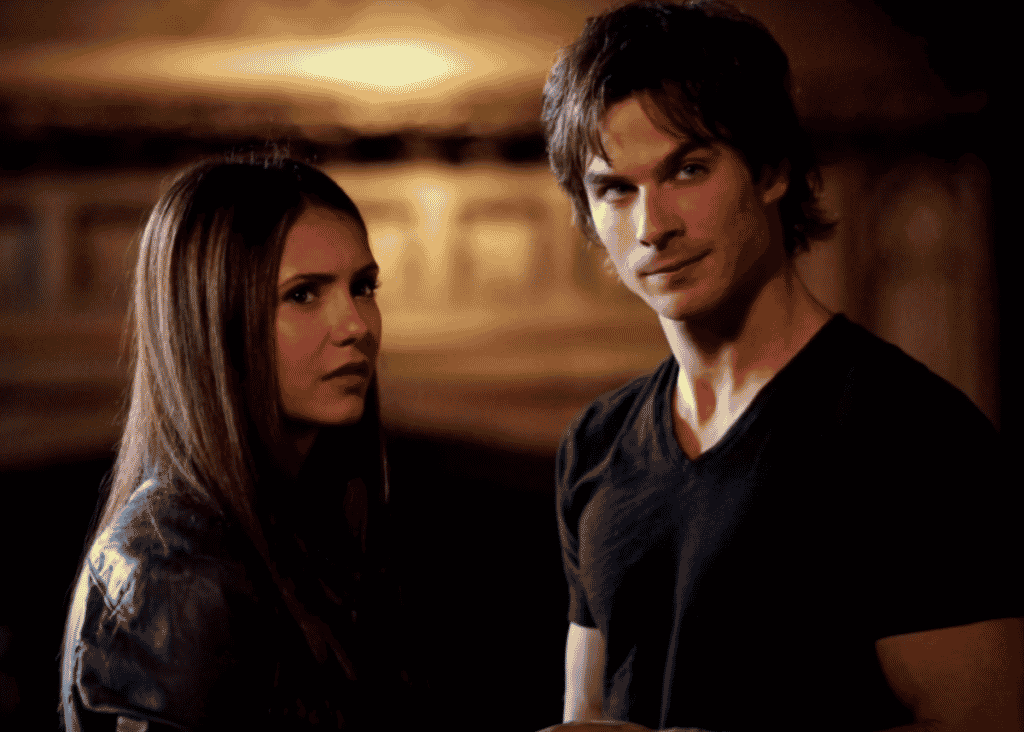 Elena first fell in love with Damon’s brother, but it was Damon who eventually won her heart, and they are the 1st Vampire Diaries couple on our list for the pure love they have. She was definitely drawn to Damon, yet she remained faithful to Stefan; eventually, she and Damon began a romance when she was transformed into a vampire.