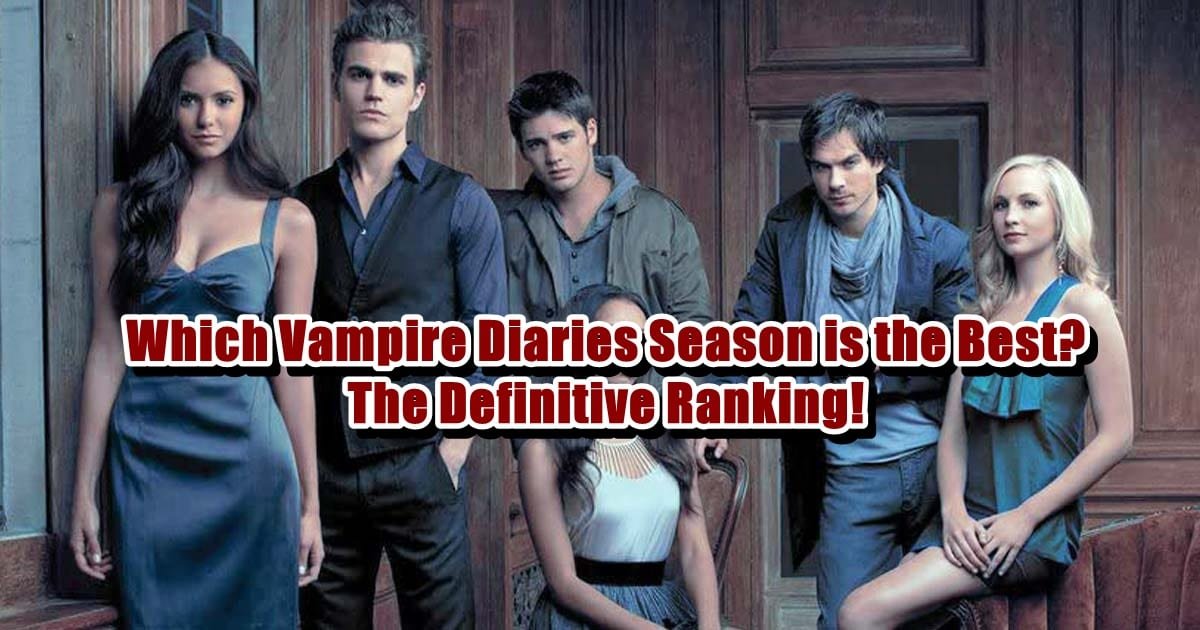 Which Vampire Diaries Season is the Best - The Definitive Ranking

The Vampire Diaries seasons gained a following because of the well-written big story twists that happen in each of them. Each character has its own plot arc that was studied extensively in their seasons, and we also saw character development and growth. The Mystic Falls group never had it easy, and vampires and werewolves to various varieties of witches added richness to the show.

The Vampire Diaries never hesitated away from killing off characters, but most of them perish only to be resurrected later, so it kept the series interesting during the seasons’ run. 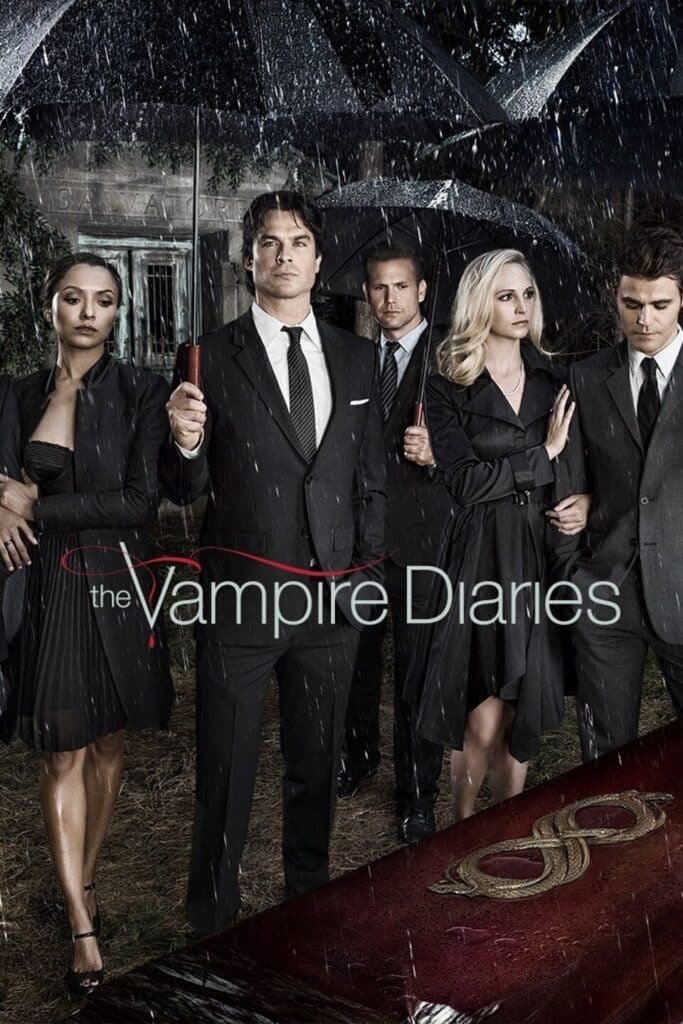 Season 8 is the final season and several stories were concluded in this one, such as Cade’s, the Lord of Hell. He is a prominent antagonist throughout the season, and everyone attempts to destroy him and he does die in this season. However, the return of fan-favorite villains on The Vampire Diaries was absolutely worth watching in Season 8.

Katherine was still the worst they’d ever dealt with, especially considering Klaus, and she returned as the leader of Hell, but she was eventually beaten, leading us to a happy ending. 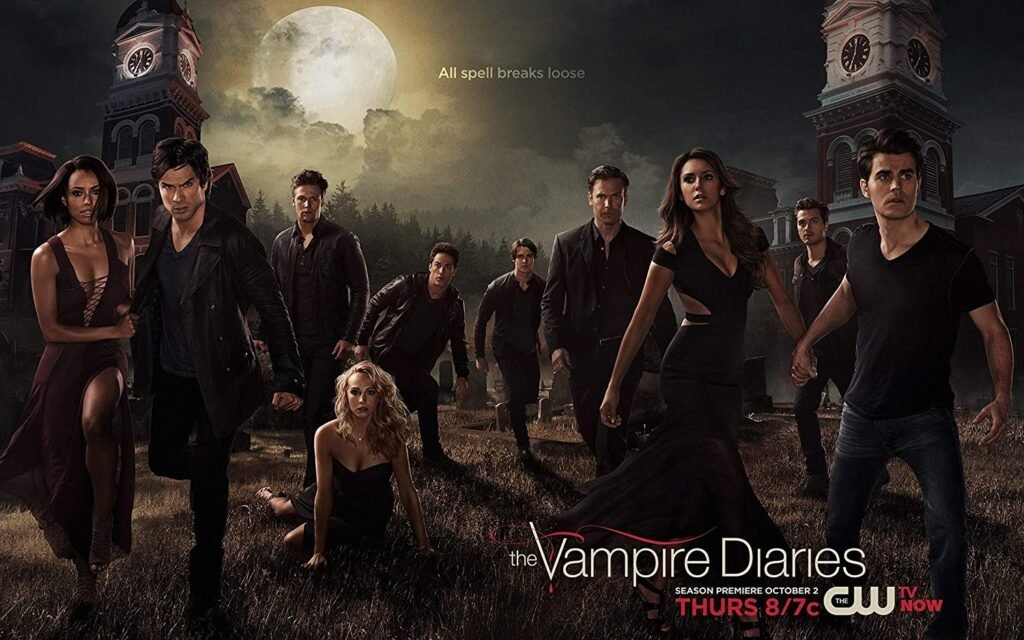 Qetsiyah, a strong witch from Ancient Greece, eventually explains the truth about Elena and Katherine in Season 5, but there was not only one doppelganger as Season 4 showed that Silas’ pure form is Stefan’s. Also, the collapse of The Other Side was the season’s most critical challenge as it affected Bonnie and Damon. This season also had the landmark 100th episode, and a lot of exciting stuff happened in that one. 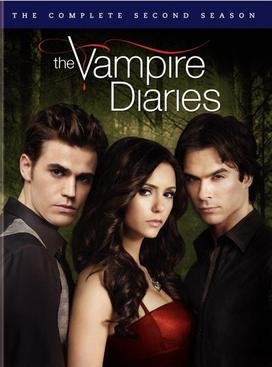 Season 2 is the first to include Katherine as a prominent enemy as Katherine takes joy in making Elena, Stefan, and Damon’s lives difficult. Katherine’s mysteries are what make Season 2 one of the best seasons.

We also learned in Season 2 that Tyler Lockwood, like his paternal family members, carries the werewolf gene and Caroline’s transformation elevated her to one of the finest characters. This season was fantastic because it kept fans on the edge of their seats with fast-paced events. 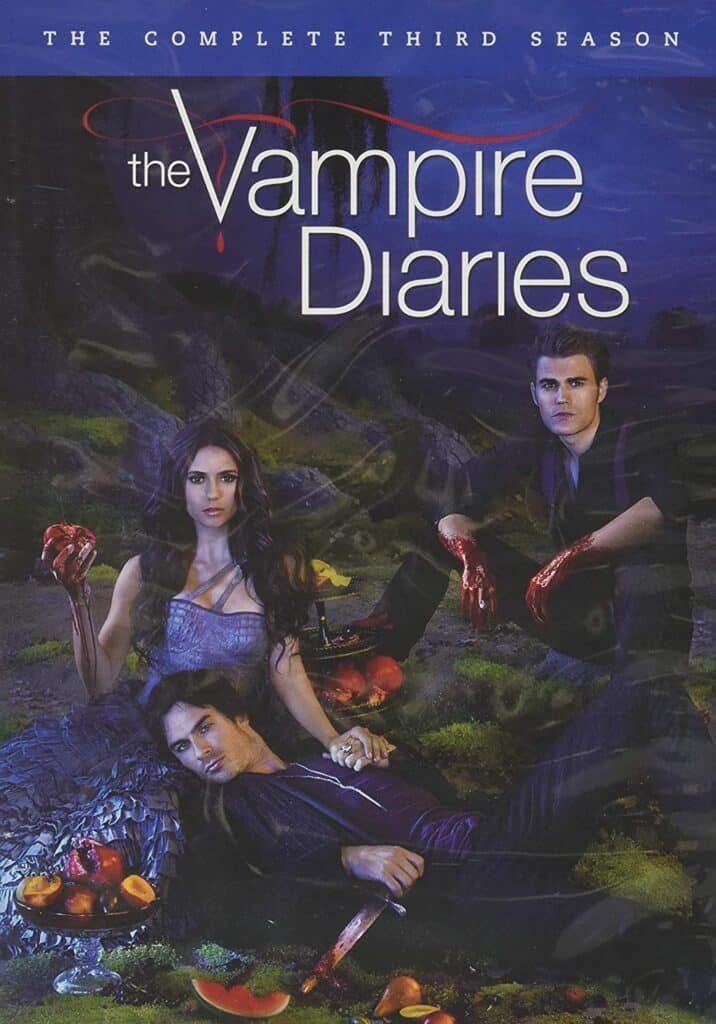 Season 3 was the first time fans had seen Stefan’s ugliest side as he was forced to turn off his nature and leave Mystic Falls with Klaus. Damon and Elena hunt for Stefan but Stefan is a much darker guy without his humanity. Season 3 solved the triangle because Stefan is no longer in the picture, leaving Elena alone with Damon, and this was also the first season to include Rebekah Mikaelson and the rest of the previous family. 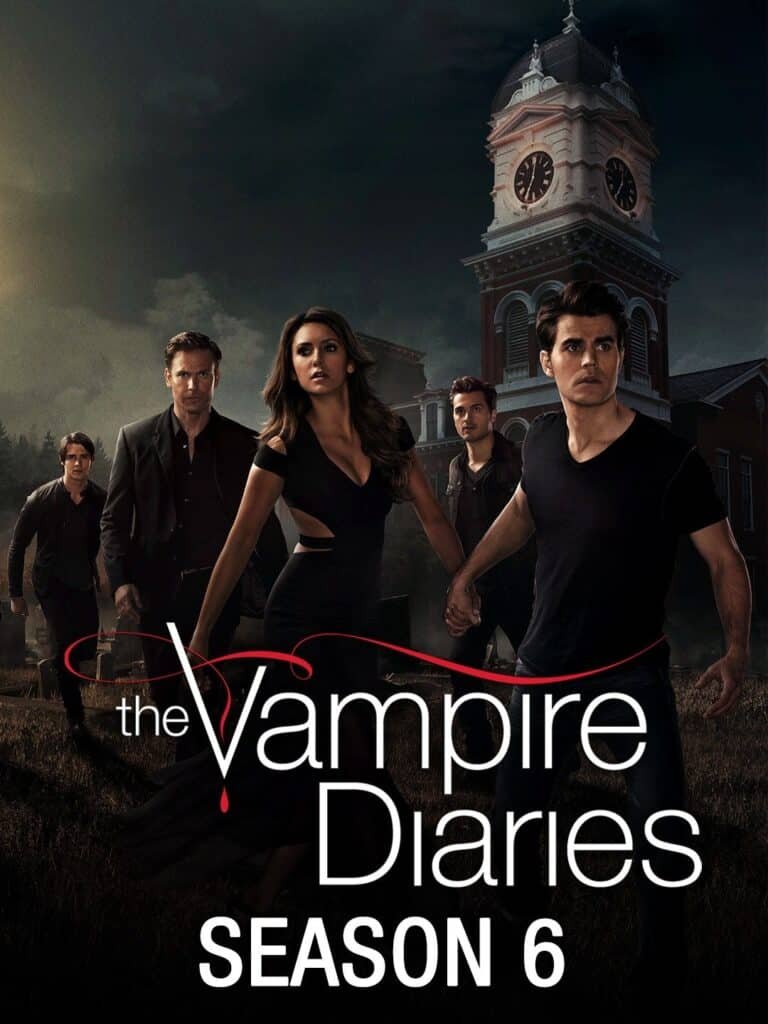 Damon and Bonnie were on a prison planet when Kai Parker escaped with them, but Kai desired to murder his family in order to gain the leadership of the Gemini Coven, making him one of the show’s finest villains and a genuine menace. Kai’s parting gift before dying tied Bonnie and Elena’s lives together, this meant only one of them was allowed to live.

Caroline switched off her humanity following her mother’s death in Season 6, and Damon and Stefan’s mother also came, and she did not die as the boys had assumed. She was the first Heretic to appear, making Season 6 among the best ones. Despite losing Elena, we think Season 6 did a good job keeping us entertained. 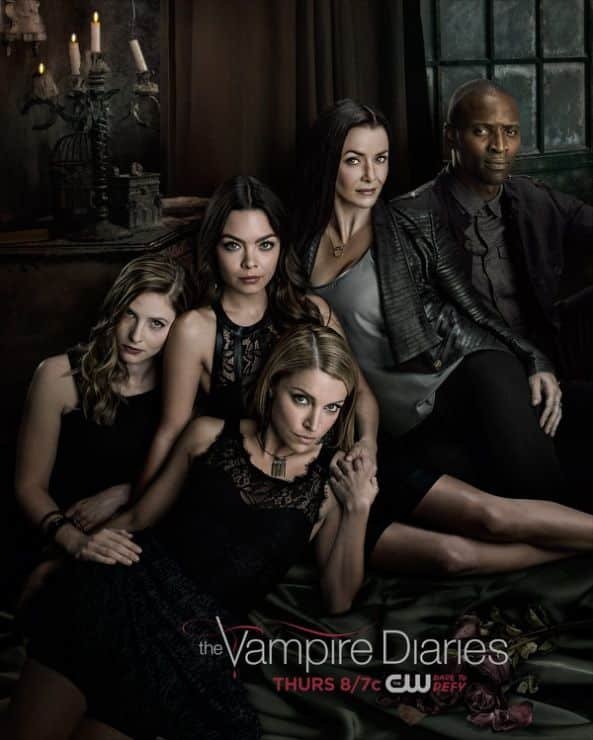 Elena Gilbert and Katherine Pierce try to replace the void left by its initial main character as almost everything in the series centered around Elena, so it was not really a good season.

Season 7 included a time leap to demonstrate the severity of Elena’s magical coma, and it also revealed that Alaric and Jo’s baby had survived. It also included Stefan and Klaus’s long-awaited reunion, but those were not enough to make Season 7 among the bests. 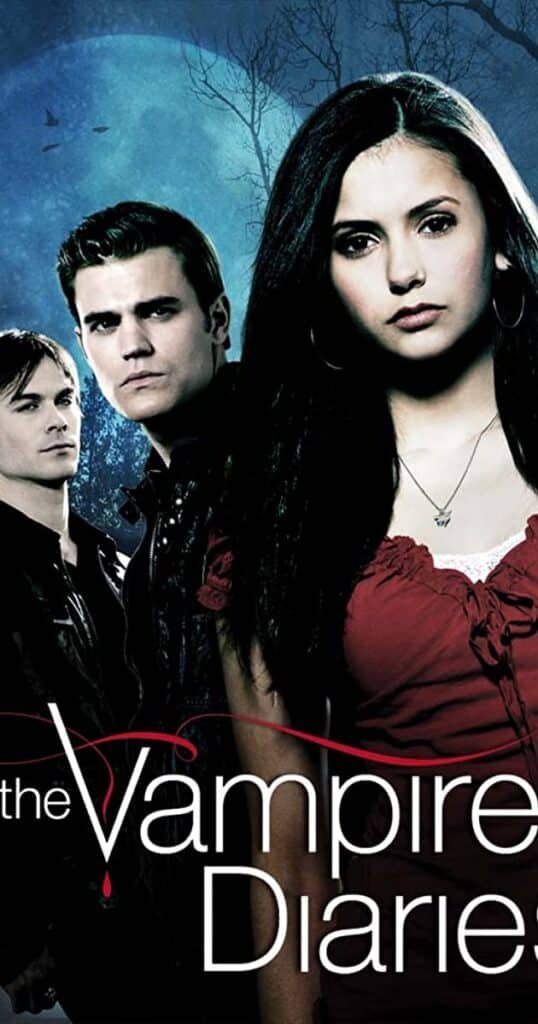 The 1st season of The Vampire Diaries focused on the origins of our favorite characters, and we watched Damon as the main adversary in Season 1 who was obsessed with rescuing Katherine.

Damon was eager and his desire for Elena was obvious, and Stefan and Damon’s entrance into Mystic Falls was the spark we needed. The Vampire Diaries’ 1st season defined each character, so it was kind of a slow-paced one. 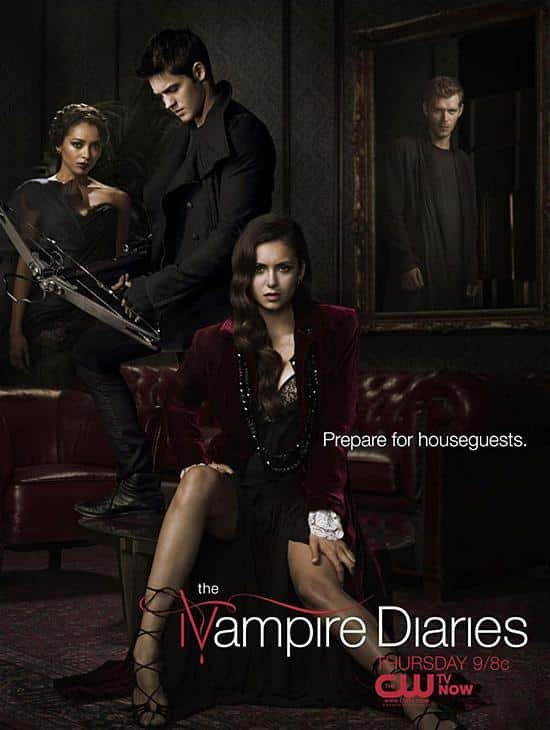 Elena Gilbert became a vampire in Season 4, and Elena still wanted to be human. The plot also revolved around Silas, an immortal witch who wishes to die and Season 4 also featured a startling finale with Bonnie’s death. But it was all, and Season 4 did not have any more to offer, so it is the worst season.