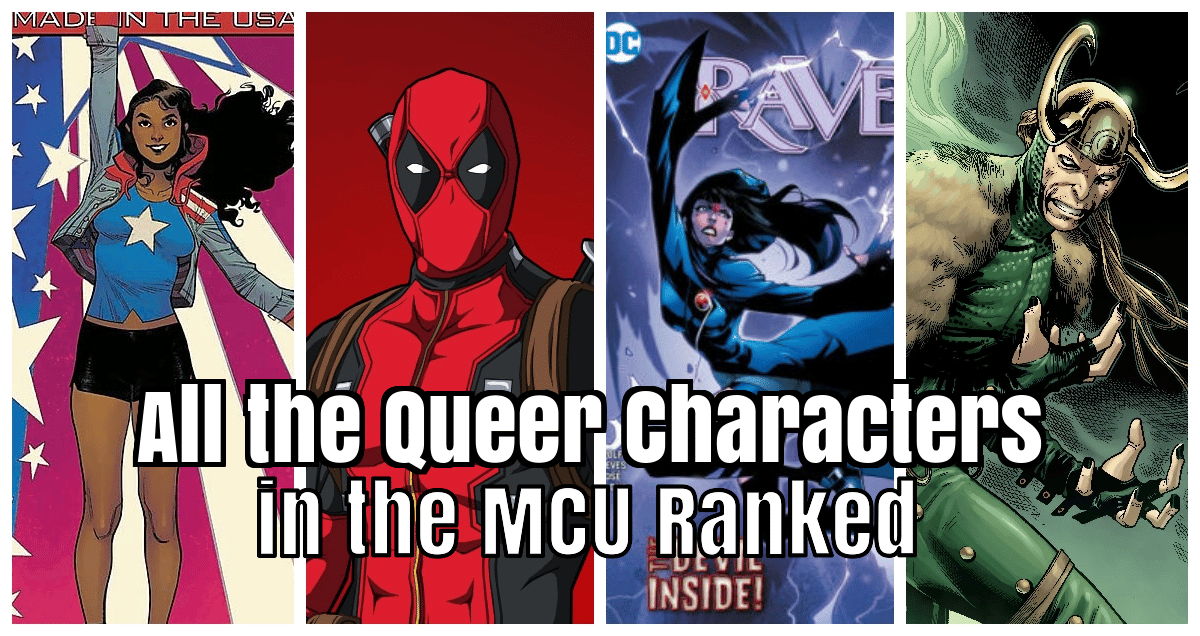 All the Queer Characters in the MCU Ranked

How many queer characters in the MCU do you know? Or let’s ask, how many Marvel characters you know are actually queer?

There are so many characters in front of us that will surprise you in this regard. Although we did not see them in the existing order, they were always there. Sometimes comic book artists changed their personalities out of fear. As these pressures faded over time, we met a lot of queer characters in the Marvel Comics Universe.

Let’s meet surprise queer characters in the MCU and rank them!

The first member of our queer characters in the MCU ranking, Valkyrie is a character that joined our lives in 1970. She is a character created by being influenced by Scandinavian mythological figures. Perhaps the most striking part about Valkyrie is that she once had a love affair with Thor!

Our character, who has also been in teams such as Valkyrior and The Avengers, has a few talents that everyone dreams of. Valkyrie is fast, superhuman, and incredibly durable. She has only one problem, Valkyrie is not immortal. She just has a longer lifespan than humans. Still very cool!

Billy Maximoff, one of the Young Avengers queer characters in the MCU, is commonly known as Wiccan. Inspired by the appearances of Thor and Scarlet Witch. He is a little younger than the other characters because he joined our lives in 2005.

Billy was not going to be basically a queer character, because it was thought to be a backlash. Instead, he would fall in love with a woman disguised as a woman, who would later turn out to be a man. Then they realized that this was also nonsense and went back to their original idea. He can change reality at will and fight lightning bolts like Thor. He also has the title of supreme mage. According to Dr.Strange, Billy will have higher powers like God in the future. Phastos is just one of the groundbreaking queer characters in the MCU. We don’t know much about him as well as his past. As an engineer, Phastos develops the team’s technological structure for Eternals.

Phastos’ biggest feature is its ability to create illusions thanks to his ability to manipulate. He has a powerful hammer, although not as much as Thor’s. He has a developed immune system and ages very late. Although it is known that Phastos, who has been in our lives since 1985, is queer and likes men, such a relationship has not been seen much.

Korg, who first appeared in Hulk in 1962, is one of the toughest queer characters in the MCU we’ve ever seen. Although such a distinction was not made in the early days of its publication, later on, his sexual orientation was revealed, especially in comics.

Korg is also a character whose life is somewhat complicated. He is captured in a war and enslaved for years. He is forced to kill his own brother and kills him. When he is freed from this captivity, he appears as Hulk’s closest supporter and friend. With his rock-like body, Korg is resistant to all kinds of impact and has very good fighting skills. It’s too hard to beat him. 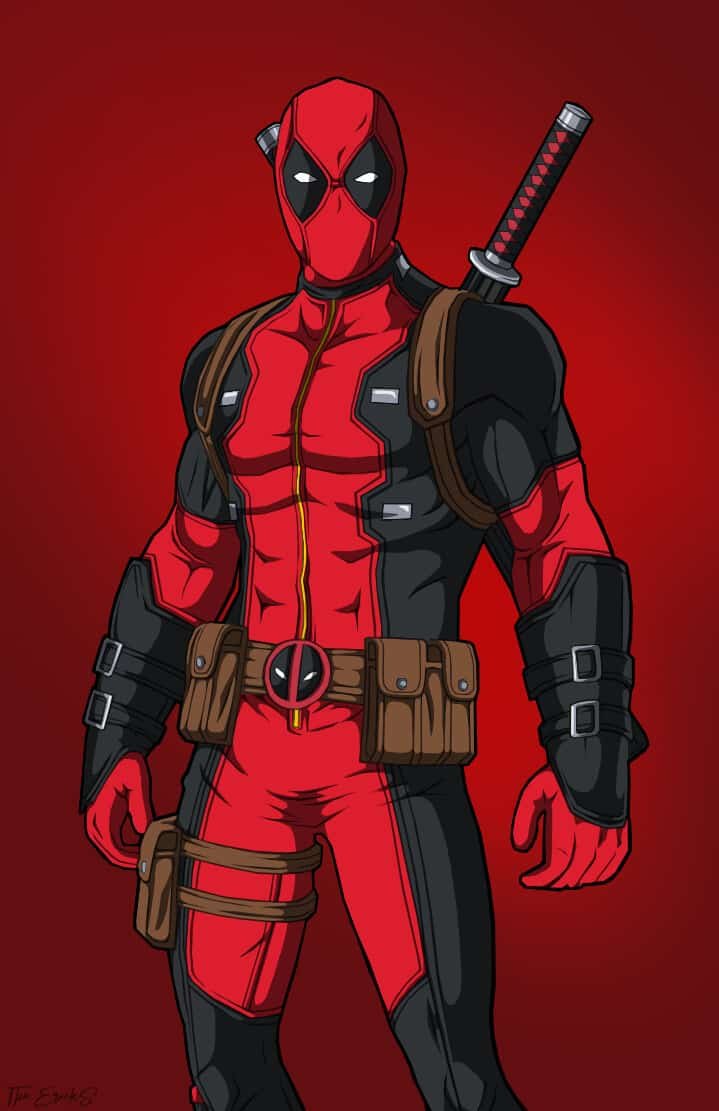 Is there really anyone left who doesn’t know Deadpool with Ryan Reynolds’ excellent animation? Yes, he’s also one of the funniest queer characters in the MCU! As it is briefly described in the movie, Deadpool Wade Wilson is initially a bad character, then reluctantly joins the good side and joins X-Force. He’s already on the bad side because of a lab experiment that hurts him, this experiment also gives him his awesome abilities.

Deadpool is able to regenerate damaged body parts as soon as we can see, and he is immortal! His best friend in recent comics is Spiderman Peter Parker. These two quarrel a lot and sometimes fight, but somehow they overcome the problems. 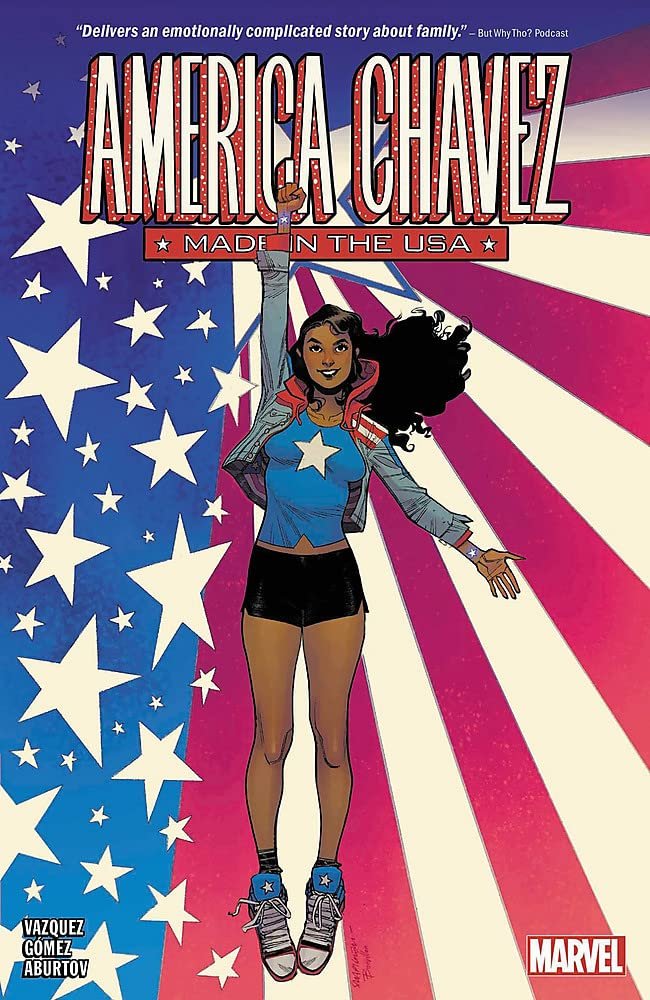 We’re here to meet one of the strongest female queer characters in the MCU. Raised by two mothers and nicknamed Miss America, America Chavez is still a young character. We first met her in 2011. She last appeared in the movie Doctor Strange in the Multiverse of Madness at the beginning of 2022.

When her mothers died while fighting to close the black holes that exist in the universe, she could not live with this destruction and escaped from everyone and her responsibilities. After traveling between different universes for a long time, she became a superhero and secretly returned to her responsibilities. Her abilities include flying first, and then having more strength and stamina than humans. She can also move at the speed of light. 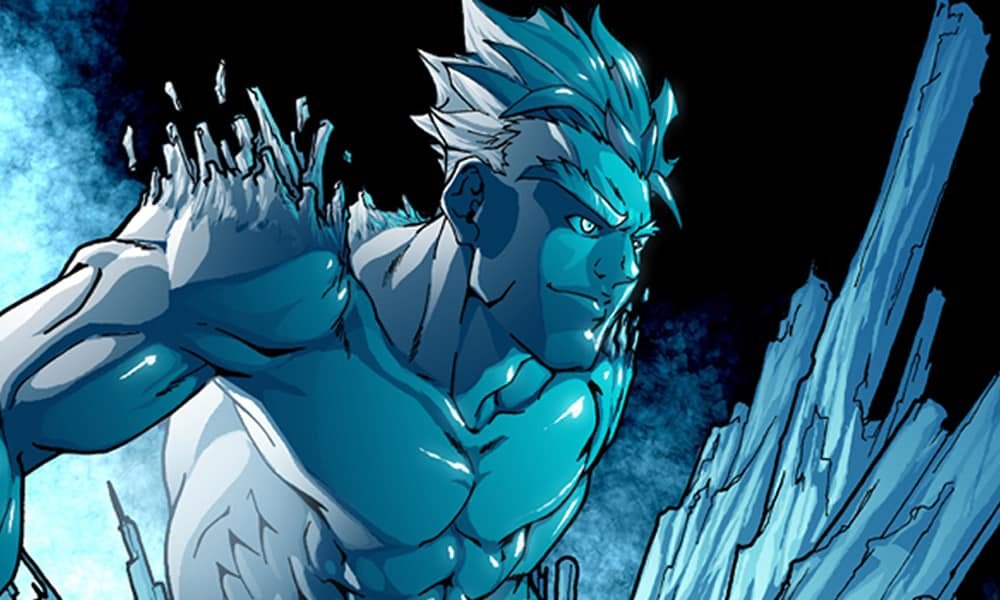 You probably didn’t recognize this member of our queer characters in the MCU ranking when he called Bobby Drake, because we know him as Iceman. He is a valuable Marvel character because he is the founder of the X-Men and has been in our lives since 1963. He is one of the rare characters in comics that has never been hidden and presented to the reader as queer since the opening.

The biggest feature of Iceman, who does not stop fighting evil for a moment from the first moment, is that he can instantly turn anything water or liquid into ice. In addition, he makes such ice that no one but himself can break them. He builds ice slides for himself to speed up and move fast. Although we see him as a cold character, he is a warm person. Here we are with the oldest queer characters in the MCU member. Loki has been with us since 1949! Loki, inspired by mythology, is both evil and has nothing to do with heroism. He is one of Thor’s greatest enemies, and his name is mentioned in almost every production that Thor is in.

Loki, who has never lost his place in the lists of the worst Marvel characters of all time, has superhuman strength and reflexes. Besides, although he’s not immortal, that doesn’t matter much to him because he can live for centuries. Finally, he can heal itself quickly and is extremely resistant to cold. 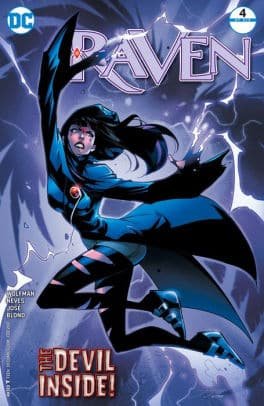 The last member of our queer characters in the MCU list is our mutant blue woman Raven, aka Mystique. She herself has the skills that I’m most envious of because she can be so dangerous, she can imitate anyone! She can imitate not only the behavior but even the abilities of some heroes.

Due to her appearance, she is feared especially at a young age and has to grow up alone. Maybe that’s why she developed the ability to imitate, who knows? You may have thought she was a bad character when we said it like that, but that’s wrong. She lived as an X-men member and she was a part of the team that waged war on villains. 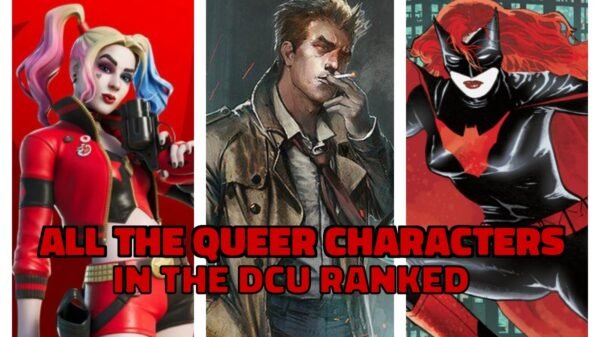 All the Queer Characters in the DCU Ranked From Best to Worst! 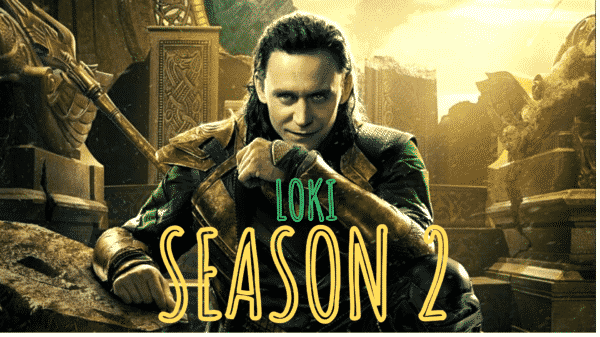 Cunning, unreliable, crazy, and charismatic…Who could this be other than the most beloved villain of Marvel comics: Loki! After being the fan-favorite through a...