For a good viewer, a good soundtrack in a series is undoubtedly as important as the plot and the acting performance of the actors and actresses. The soundtrack should form a unity and coherence with the content and context of the series, otherwise it would be nothing more than disharmony. Luckily, you don’t have to worry because we’ve compiled the top 6 Netflix shows with the best soundtrack for you. If you are ready, put on your headphones and let’s get started!

1. Never Have I Ever The first Netflix show on our list, Never Have I Ever, is about a 15-year-old Indian-American girl named Devi Vishwakumar who is dealing with social and psychological issues such as dealing with loss, racial identity, social status, and balancing family and friends. After the  unexpected death of her father, she is temporarily disabled until she decides to visit her crush, Paxton. Devi’s personal and external problems are shown in this coming-of-age drama, including how she copes with accepting her Indian-American identity. The series has already been renewed for a 4th season, which will premiere in 2023. 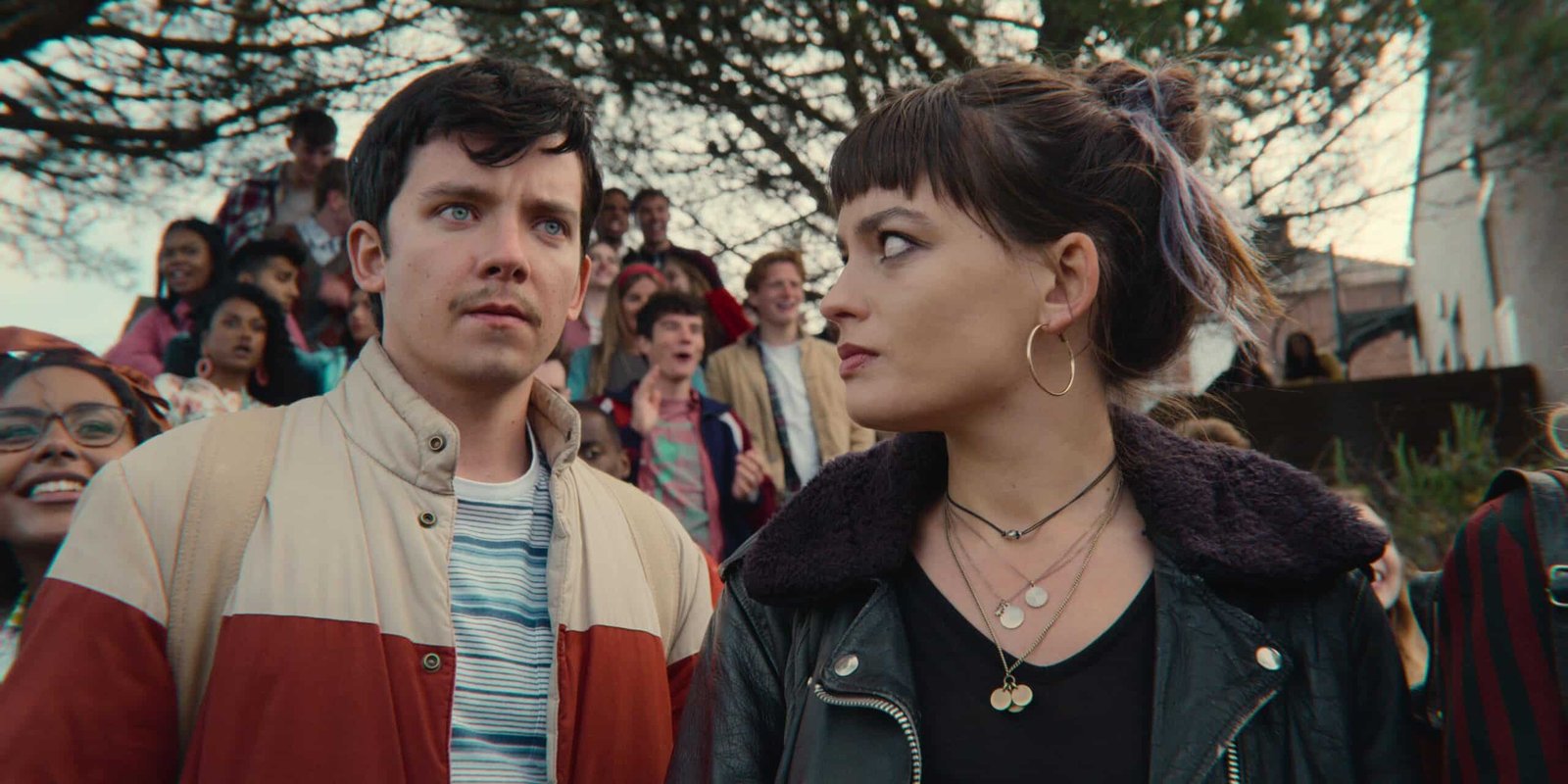 Sex Education is one of the top 6 Netflix shows with the best soundtrack. The series was first released in 2019, has 3 seasons and the 4th is in the pipeline. The British comedy series follows Otis Milburn, a student at Moordale Secondary School. At the beginning of the series, he has an ambivalent relationship with sex, partly because his single mother Jean is a sex therapist who is frequent affairs with male suitors, but cannot have romantic relationships. Aimee Lou Wood, who plays Aimee Gibbs in the series, won the BAFTA TV Award for Best Female Comedy Performance in Season 2. 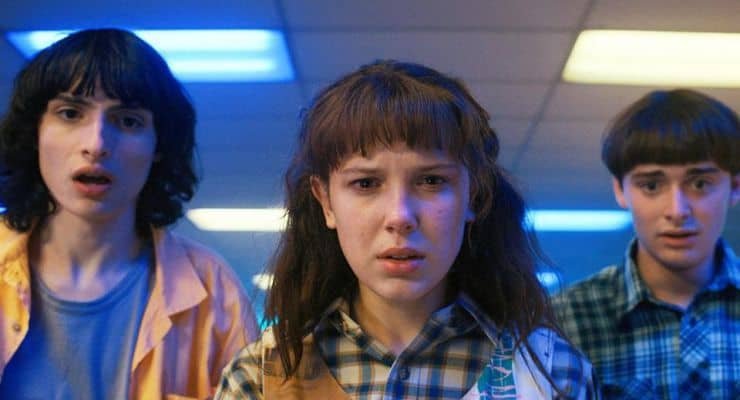 The multi-award winning series Stranger Things is considered the flagship series of the streaming service due to its compelling storyline and outstanding soundtrack, and has had a great impact on its popularity. It received an 8.7 rating on IMDb and became one of the most popular horror series ever. The series, which stars Winona Ryder, David Harbor, Finn Wolfhard and many others, is about a young boy who disappears and the paranormal events that follow as his family and friends search for him.

Here is our choice of the best Stranger Things soundtrack: 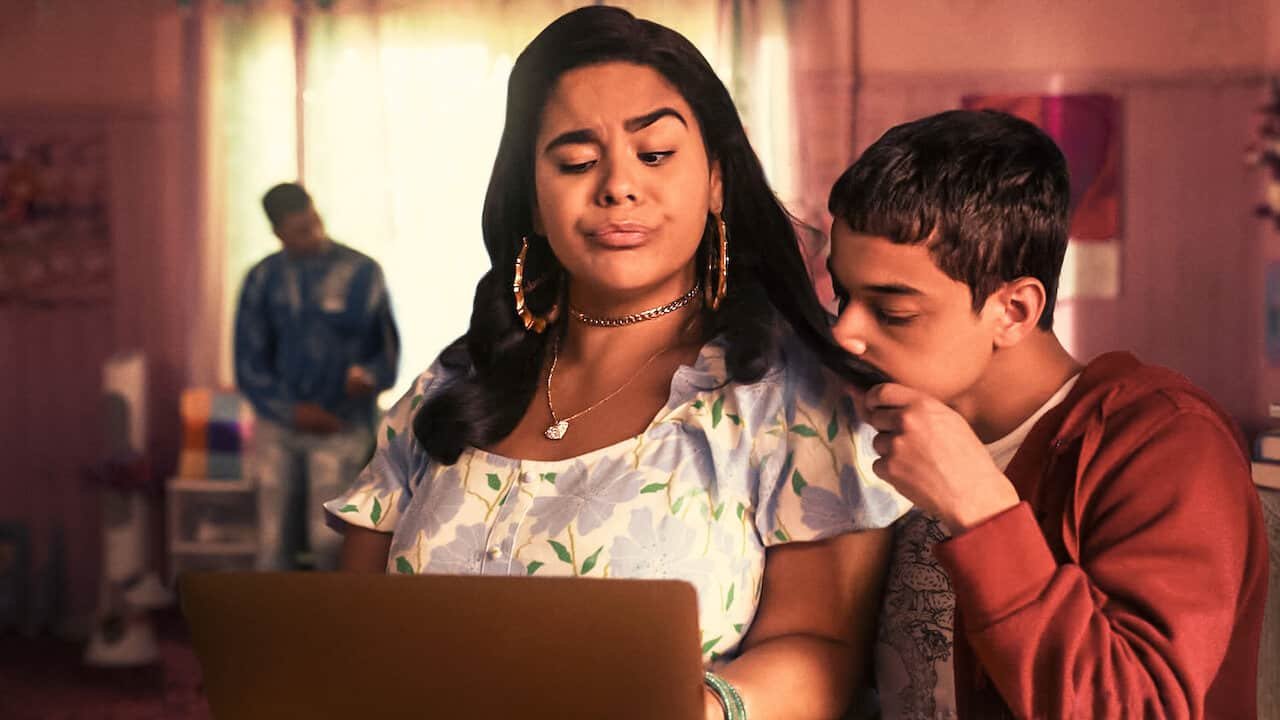 On My Block was developed by Lauren Iungerich and first released in 2018. It has a total of 4 seasons, the last of which premiered in 2021. The teen drama series is set in an inner-city Los Angeles neighborhood and revolves around four teenagers whose lifelong friendship is put to the test when they start high school. If you like teen drama series, you shouldn’t miss On My Block, because it will undoubtedly grab your attention with its great soundtrack. 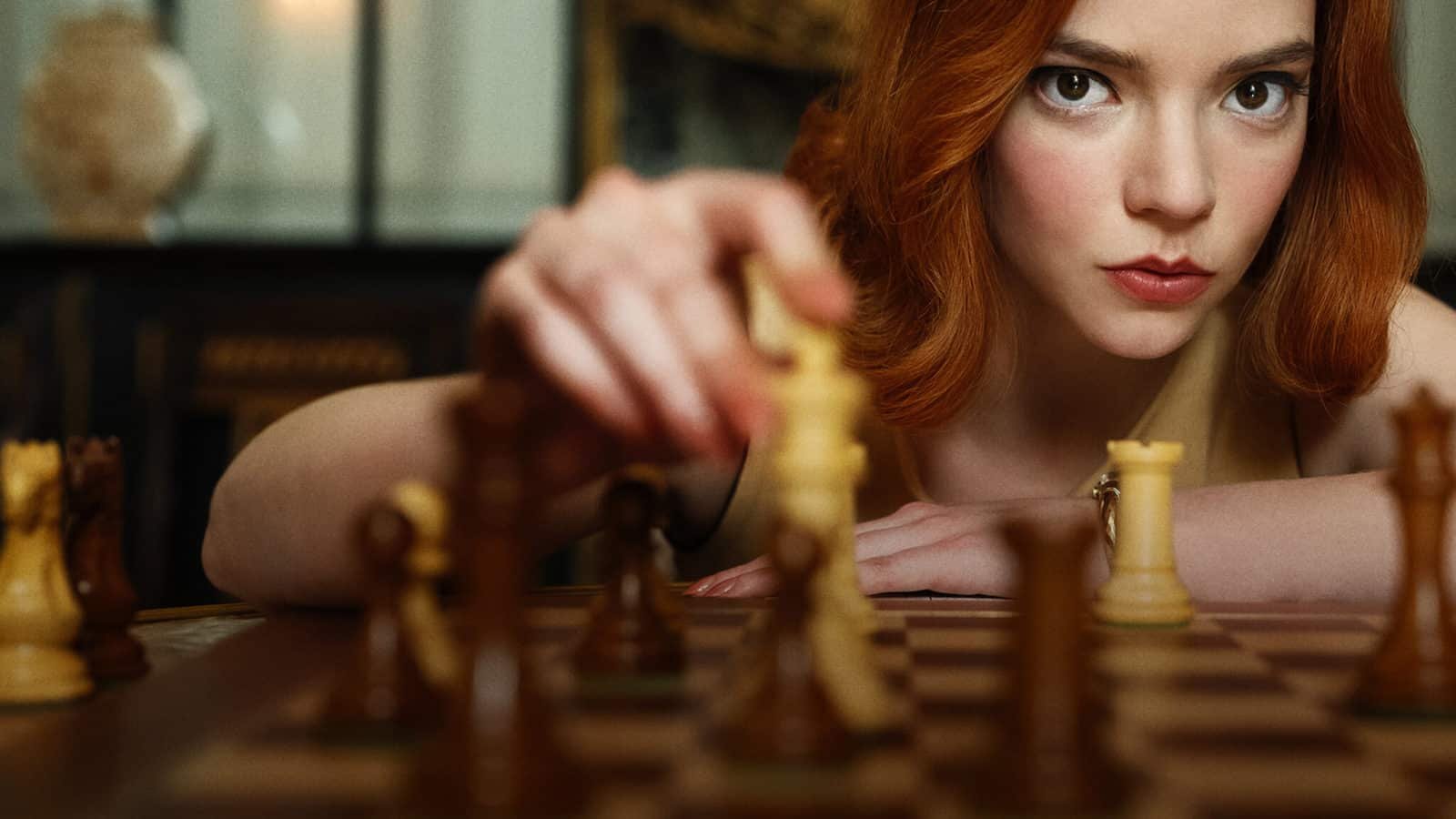 The Netflix miniseries The Queen’s Gambit, which takes its title from a chess opening called “Queen’s Gambit”, was released on the streaming platform in 2020 and has attracted a lot of attention in a short time. It won eleven Primetime Emmy Awards, including Outstanding Original Music and Lyrics, Outstanding Music Supervision, Outstanding Sound Mixing for a Limited or Anthology Series or Movie, to name a few.

So there’s no doubt that the series is one of the top 6 Netflix shows with the best soundtrack. Starring Anya Taylor-Joy, The Queen’s Gambit is set in the 1950s and 1960s and follows the life of Beth Harmon, a fictional chess prodigy who works her way to the top of the chess world while struggling with drug and alcohol addiction.

Here is a classic that everyone loves from Erik Satie and features in The Queen’s Gambit: 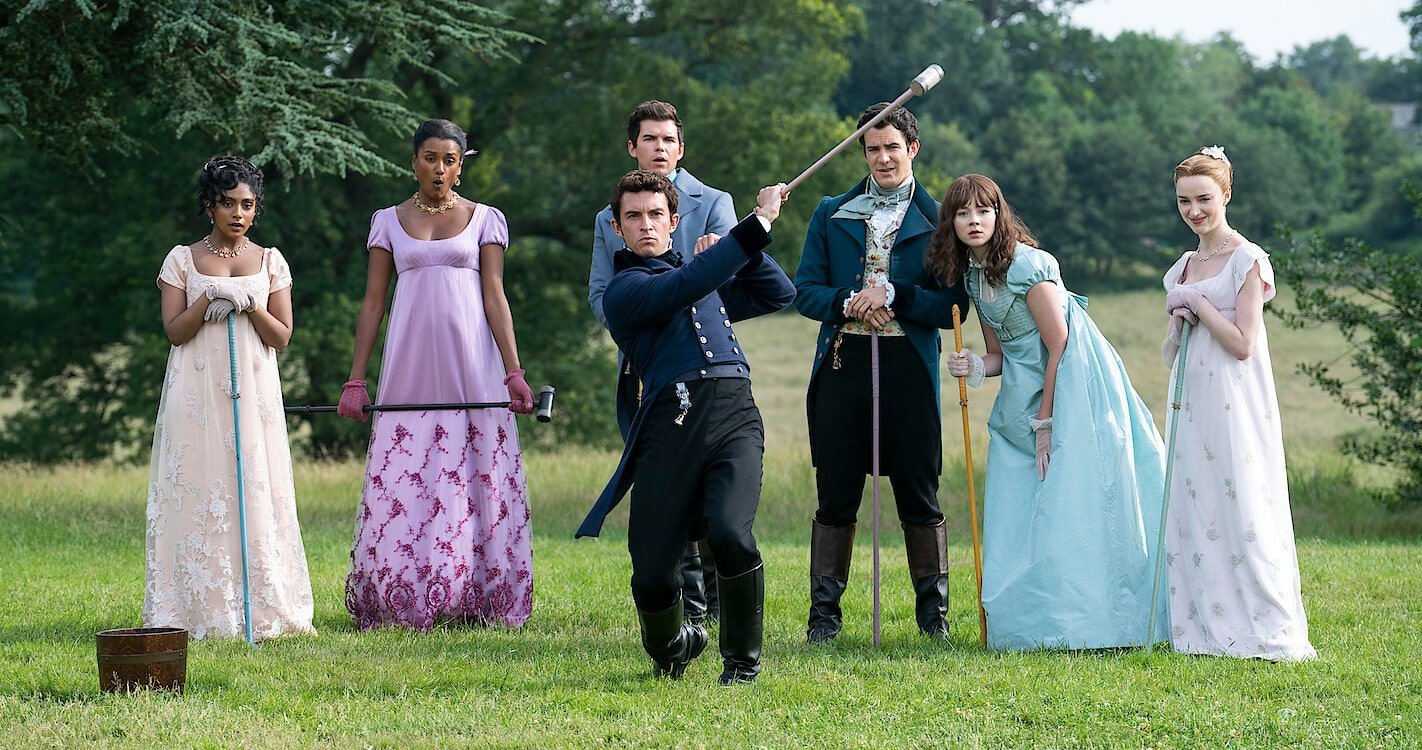 Bridgerton is the last series we present to you on our list of top 6 Netflix shows with the best soundtrack. The historical romance series is based on Julia Quinn’s collection of novels and chronicles the Bridgerton family. It is set in the competitive world of Regency-era London ton during the social season, when the marriageable children of the aristocracy and gentry are introduced into society. The series has 2 seasons so far and the 2nd season became the most watched English-language television series on Netflix shortly after its release. Therefore, Bridgerton has been renewed for the 3rd and 4th seasons.

American composer and pianist Kris Bowers wrote and composed the soundtrack for the first season. Bridgerton is also known for playing amazing covers of contemporary music, as executive producer Julie Anne Robinson was inspired by the use of classic rock songs in the 2001 film A Knight’s Tale, even though it’s a historical series. Some of the well-known songs covered in Bridgerton include “Thank U, Next” by Ariana Grande, “Wildest Dreams” by Taylor Swift, “Material Girl” by Madonna and “Wrecking Ball” by Miley Cyrus, to name a few. So, Bridgerton is a great mix of historical story and contemporary music that you shouldn’t miss experiencing.

Here is a lovely cover of “Material Girl” by Madonna from Bridgerton:

Also read: 6 Great Netflix Shows to Watch in the U.S.