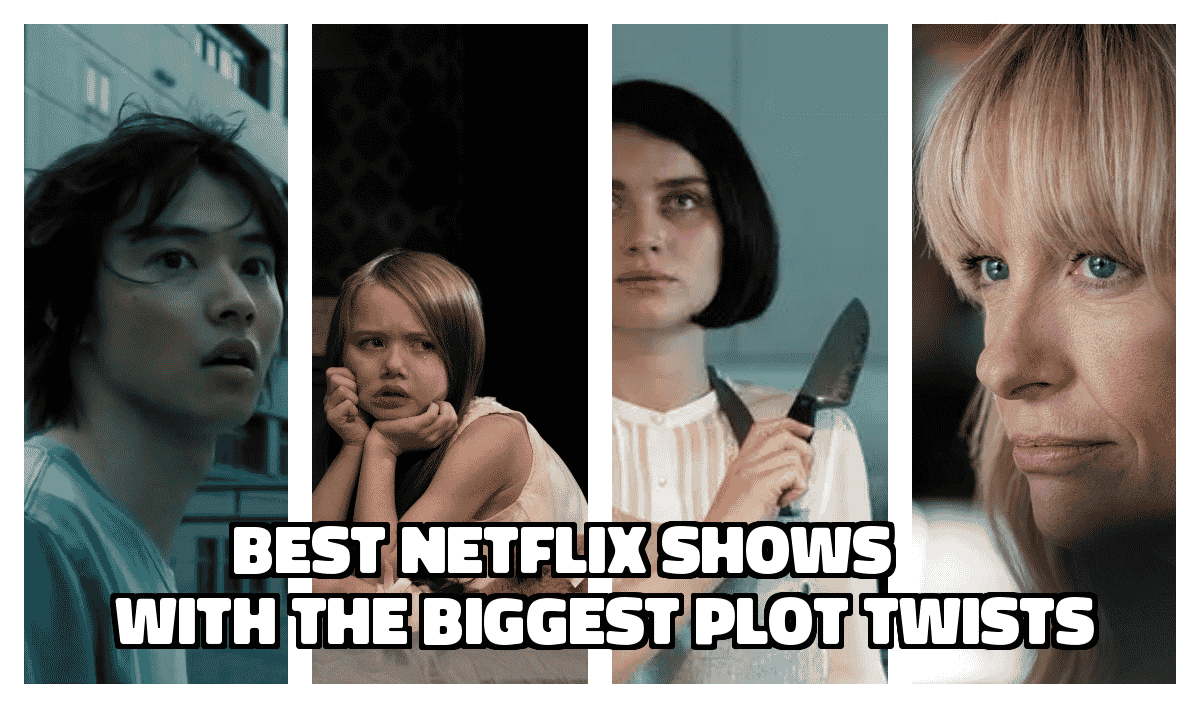 Are you tired of always guessing what will happen next in the productions you watch and being right? Then our Best Netflix shows with the biggest plot twists are for you!

Sometimes there are times when everything in your mind is on the screen as if you wrote the script of my productions. We know, it’s so boring! To prevent this from happening, we have compiled Netflix productions with the biggest plot twists. Let’s get to know these productions without further ado. 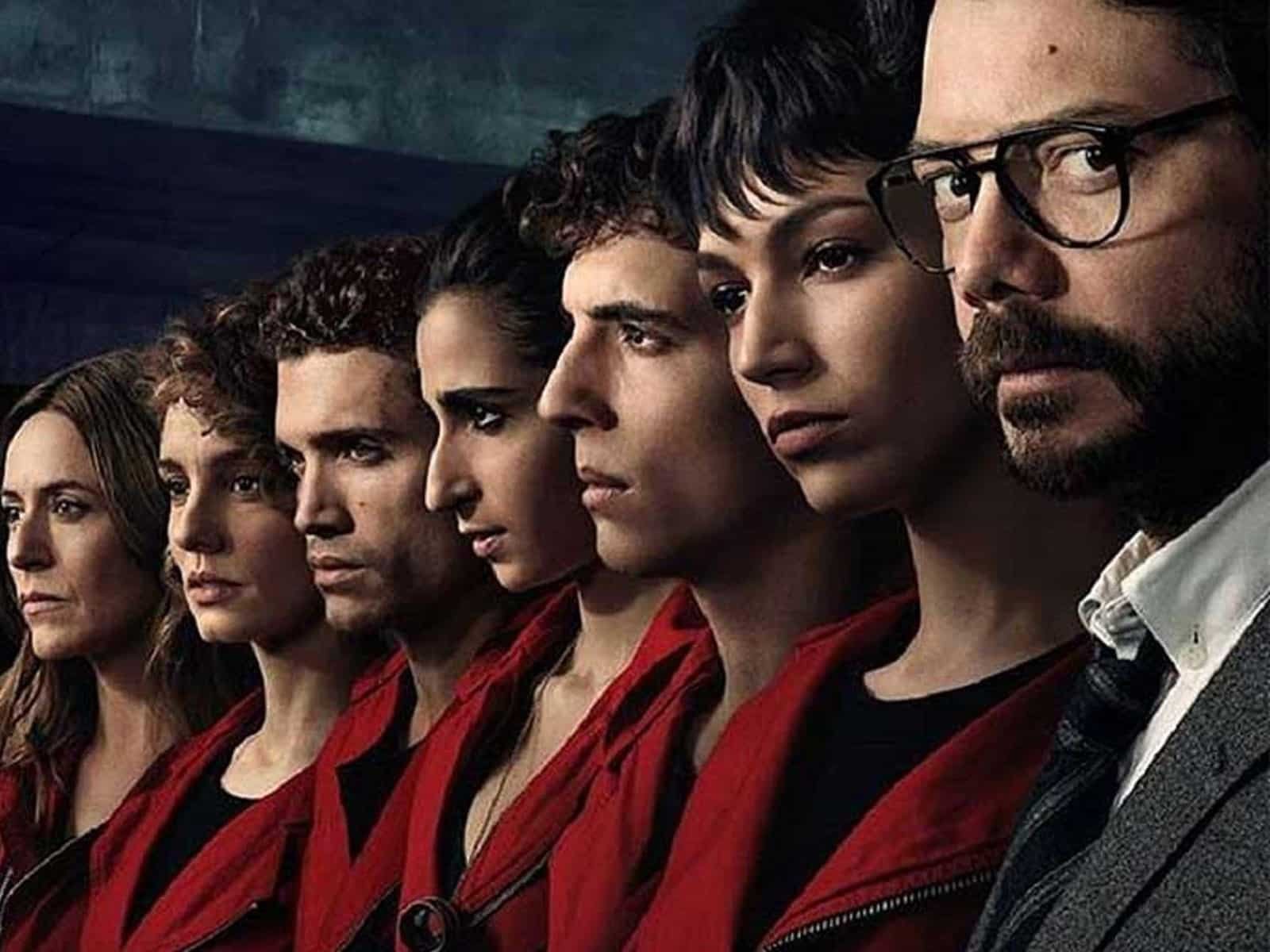 Money Heist deals with a robbery story. The person who prepared every detail of this robbery as if it had happened before is a genius nicknamed Professor. The place to be robbed is the Royal Mint of Spain, one of the most famous mints in the world. For this, he creates a great team for himself. Members of the team in Tokyo, Berlin, Nairobi, Rio, Denver, Moscow, Helsinki, and Oslo.

We can definitely say that this production is an example of Netflix Shows With the Biggest Plot Twists. For 5 seasons, the full characters have nothing to do anymore and you say they will be caught this time, thanks to the genius of the Professor, they escaped being caught and continue their lives! 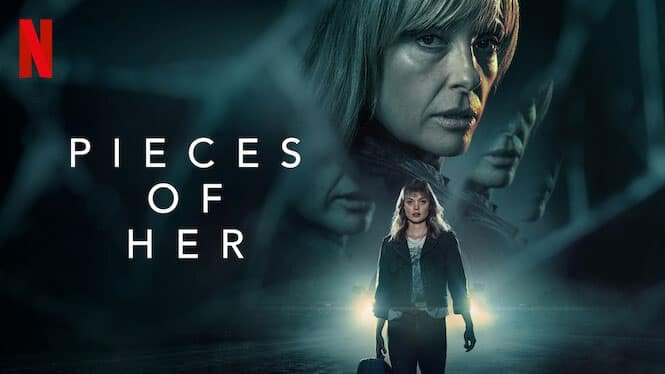 Pieces of Her is shaped around Andy’s story. The day Andy turns 30 turns into a day of fear with an act of violence. Her mother’s reaction to the aggressor is unexpectedly shocking. Forced to flee on the night of his birthday, Andy sets out for Maine. In Maine, Andy uncovers many deadly secrets and realizes that his mother is not the person she knew.

Adapted from Karin Slaughter’s novel of the same name, the series, more recently, aired on March 4, 2022. This crime, drama, and mystery production that will shock you at any moment definitely deserves to be on the list of best Netflix shows with the biggest plot twists! 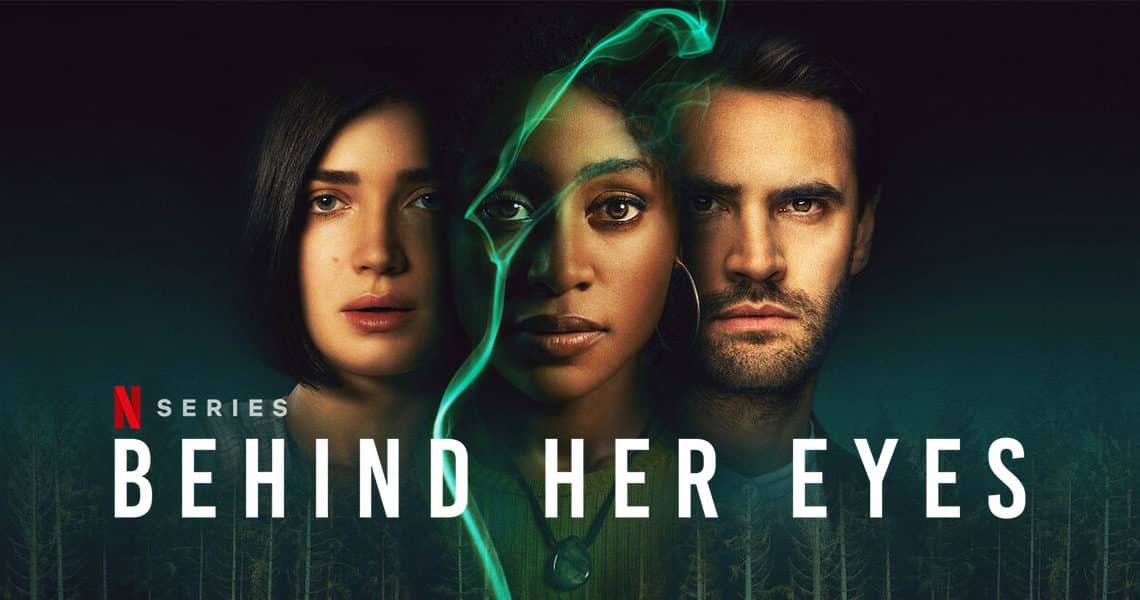 If you want to finish it in a short time but get your share of Netflix shows with the biggest plot twists, the 6-episode mini-series Behind His Eyes is for you! The series tells the story of a woman named Louise, who is drawn into a strange marriage that looks perfect from the outside but is actually not. Louise is a single woman with her 7-year-old son. One day when She goes out to meet a friend at the bar, but her friend doesn’t show up, they meet David there. And the story gets complicated from here.

To be honest, everything hangs in the air at the opening and you don’t understand what’s going on. However, you fall in love with Behind Her Eyes when events unexpectedly present their connection with each other. 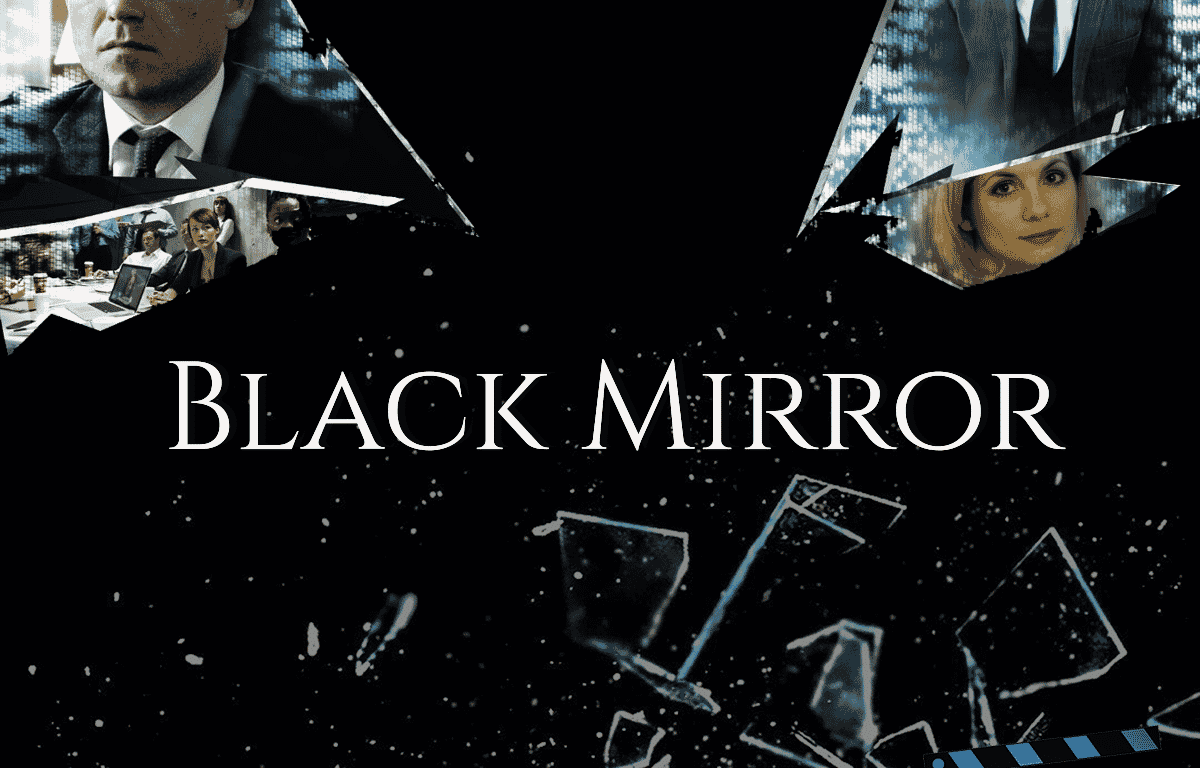 Black Mirror interprets the problems of modern society and the individual in this society, what new technologies bring, and the politics, media, and art relations in the current world order by referring to satire and science fiction. Each episode of the series has a different cast, a different place, and even a different perception of reality.

Black Mirror, which has shocking details about modern society, is perhaps the number one of the Netflix shows with the biggest plot twists! 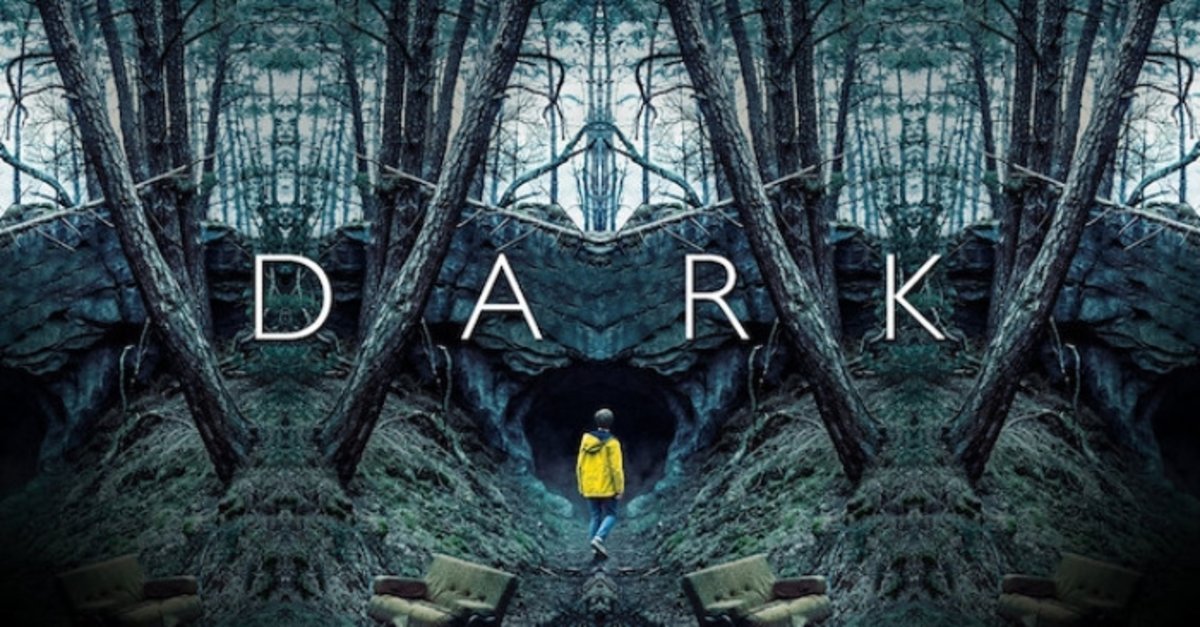 Dark begins with the disappearance of two children in Winden, a small town in Germany. The missing children reveal that the 4 families they are related to have strange histories with each other. The series, which reveals that no life that seems normal is normal, shows that the roots of what happened go back to 1986.

You’ll make a lot of guesses and go wrong as you try to sort out these different family relationships! This production, which will lock you on the screen for 3 seasons, is proudly on the Netflix shows with the biggest plot twists list.

The Haunting of Hill Hause 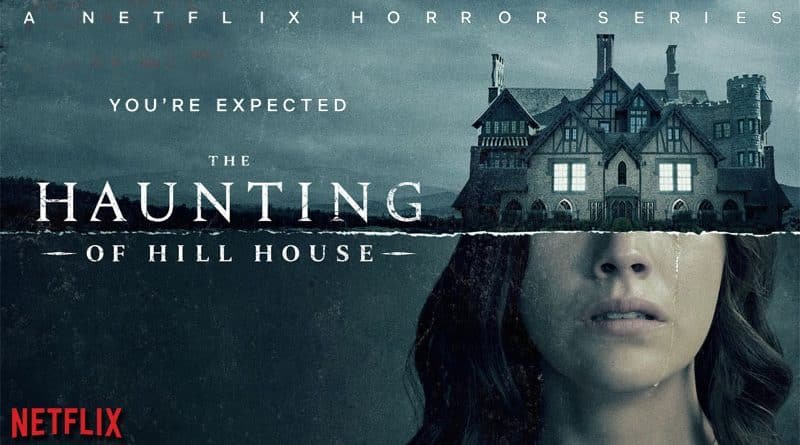 The Haunting of Hill Hause

In The Haunting of Hill Hause, the Crain Family with 5 children is experiencing financial difficulties. Although the family has a difficult time getting along, they move to the Hill House, which is very similar to their dream house. However, the house gives them great fears. Except for Hugh, his wife Olivia, and Steven, the other members of the family first begin to hear strange voices and then see visions. After a while, a terrible event happens in the house and they leave the house.

This series, where you will be tense in every moment of 10 episodes of season 1, is a series of unexpected events. With its endless suspense, it is a permanent member of the Netflix shows with the biggest plot twists list. 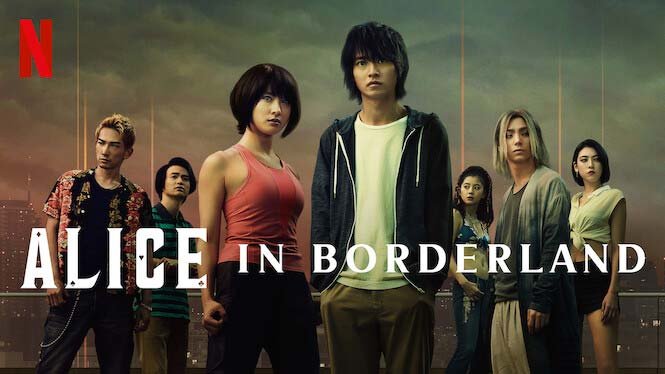 What makes it eligible for the Netflix shows with the biggest plot twists list is that it is not very similar to the same genre of series that you can predict the end of.

Share 0
In this article:Netflix Shows With the Biggest Plot Twists