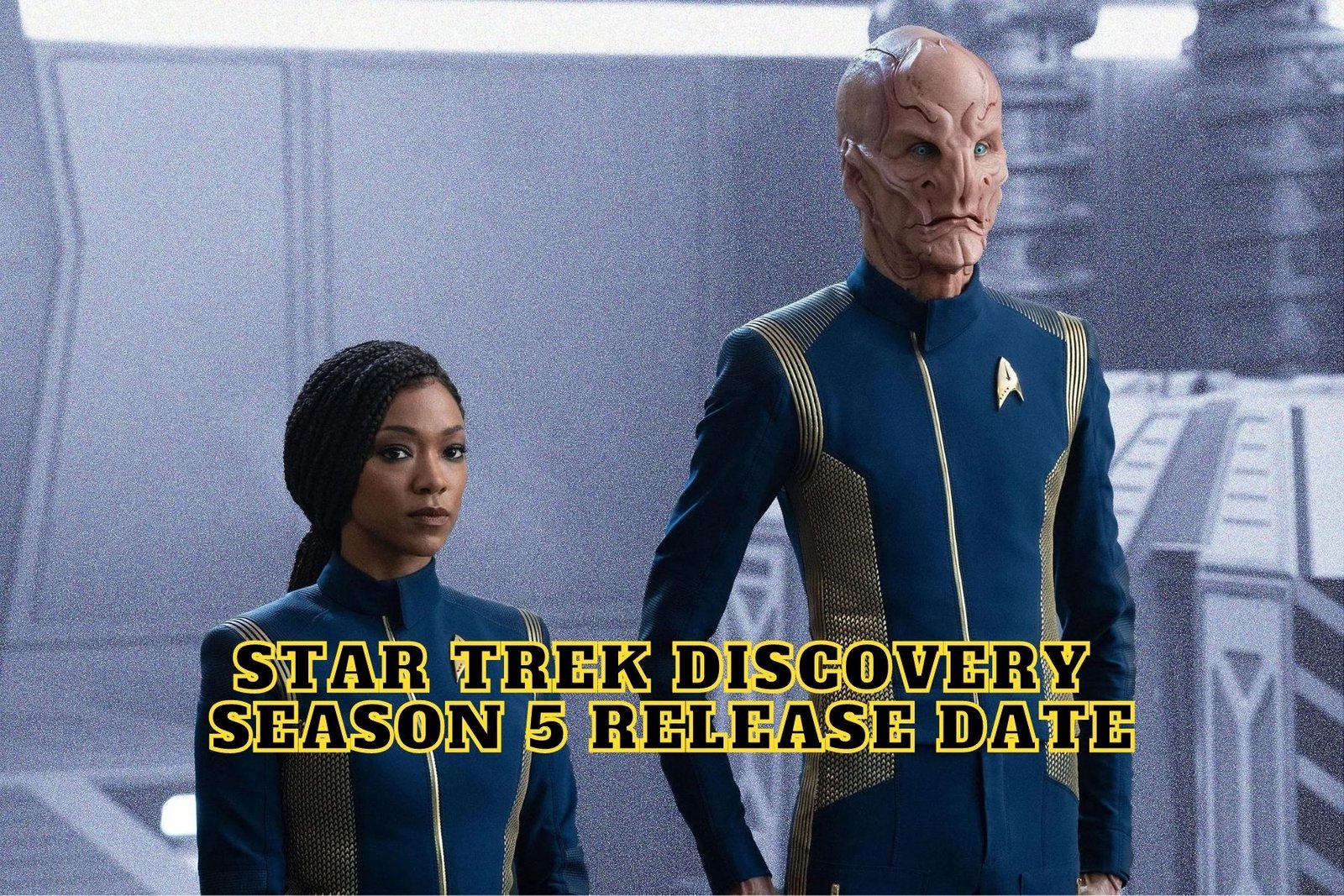 The 4th season of Star Trek Discovery was released between November 2021 and March 2022. The number of episodes started to decrease each season, with the 1st season having 15 episodes, the 2nd having 14, and the 3rd & 4th having 13. Now that it has been 3 months since the end of the 4th season, questions about Season 5 increase daily. Was the decrease in episode numbers a sign of the series’ decreasing viewership numbers? Is there going to be a Star Trek Discovery Season 5? If so, are we going to have fewer episodes? The answers are below. As you may already know, the series was created for CBS All Access and later rebranded as Paramount+. According to the viewership date, the 1st ever episode of the series was watched by more than 9 million people. The premiere episode also caused an enormous increase in the number of people subscribing to CBS All Access. And because the subscriptions to All Access were so high, the show was renewed for a 2nd and 3rd reason so easily. The show was also on many lists of the most in-demand shows of 2020 and 2021.

Right after Paramount+’s launch, the series was the most in-demand series on the platform. So, the platform kept renewing the show, as they did with Season 5. The series was renewed for a 5th season in January 2022, when the 4th season was still airing. The number of episodes the new season would have was also announced: 10. The 5th season is expected to air in early 2023.

Is Star Trek Discovery a flop? 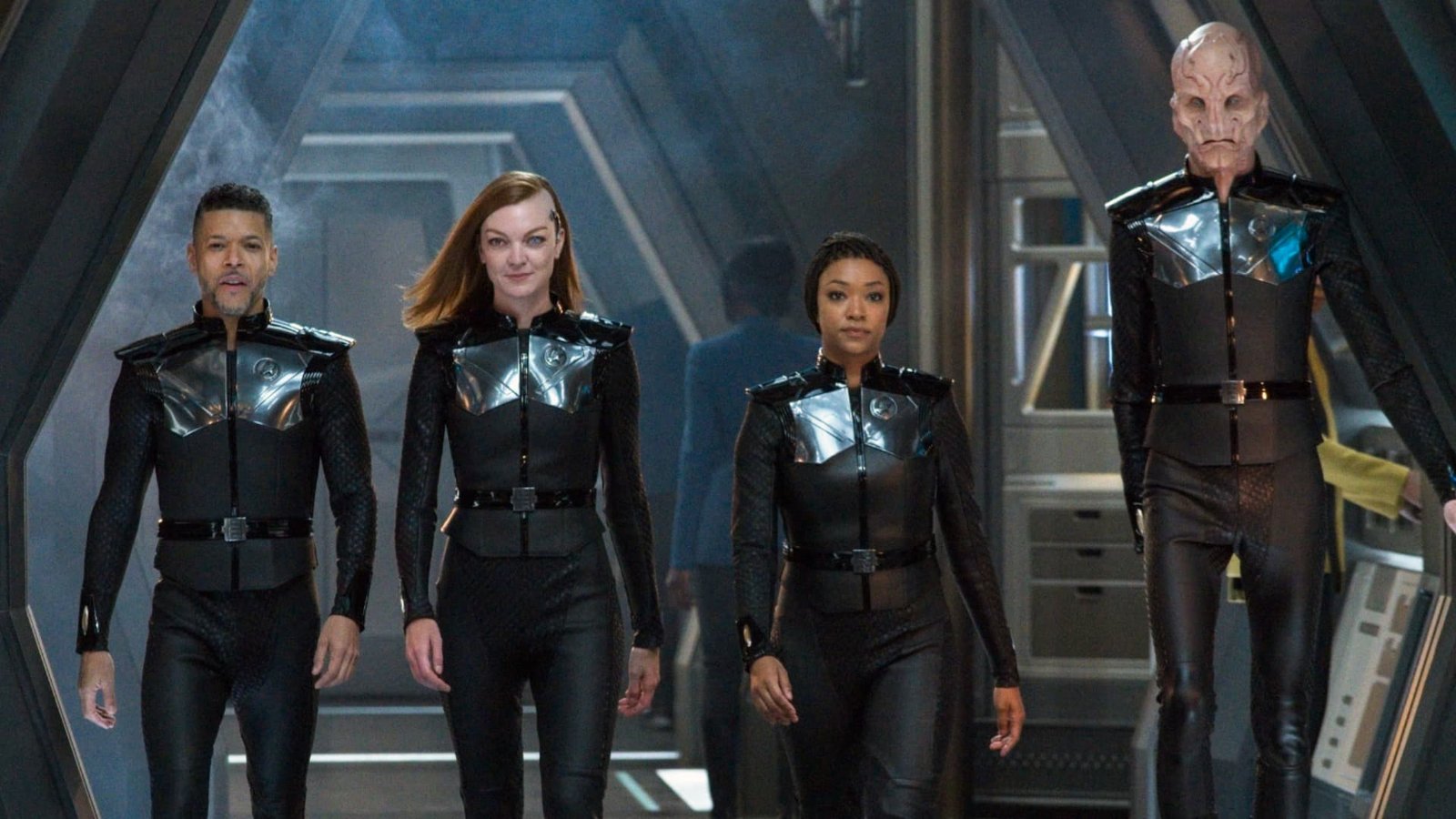 Is Star Trek Discovery a flop?

Despite all the success the series brings to Paramount+, it may still be considered a flop by the industry standards, especially when you think about the success of other series on platforms like Netflix, Amazon Prime, and Disney+. The viewership of the premiere episode could be good for Paramount+ but those numbers are still low compared to shows on Netflix or Disney+. However, for a new streaming service like Paramount+, the show seems to be a story of success since they have been renewing it for newer seasons. But also, because the service does not provide information about how many people are watching the series, we don’t exactly know if the numbers are decreasing each season.

The fact that each season gets fewer episodes tells us that the show may not be doing well in terms of the number of views it attracts. But when we consider the show’s high budget, the revenues from the viewership have to be high enough to compensate for that. We don’t see why any streaming service would continue releasing newer seasons of a show if it doesn’t profit. 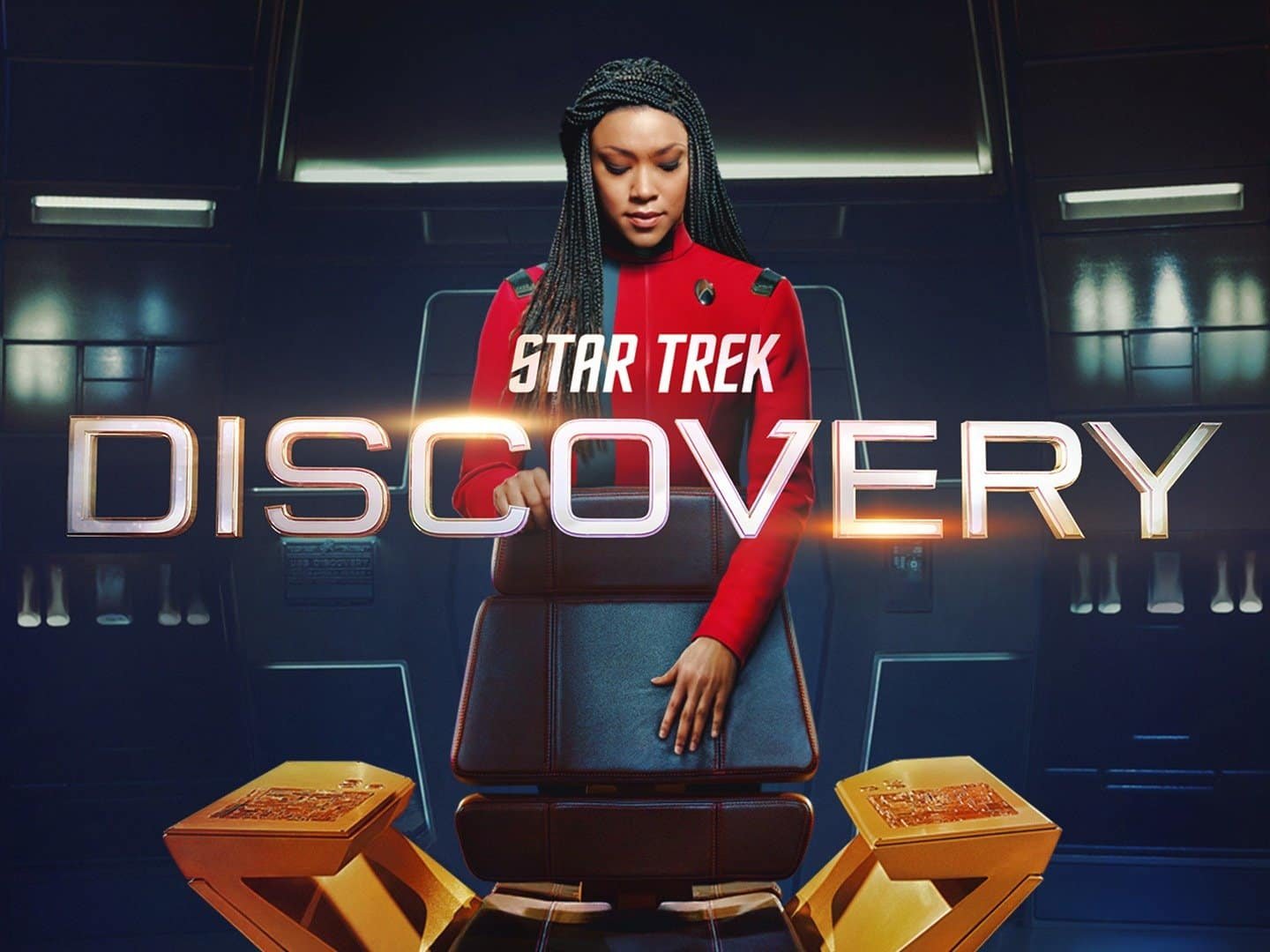 As Paramount+ has a streaming platform, Star Trek Discovery is unavailable on Amazon Prime or Netflix. However, single episodes are available to purchase on Amazon Prime although this would cost much more than you would pay for a streaming service. If you don’t mind watching ads, you can watch the series on Paramount+ for $4.99 a month. You can use the service for $9.99 a month if you prefer an ad-free plan. With the start of 2022, the service launched in the UK as well, so you can also stream the series for £6.99 a month if you’re from the UK.

France, Germany, Austria, and Switzerland will be getting the service in December 2022, while a few Asian countries, including India, Hong Kong, and Taiwan, will be able to use the service in 2023.