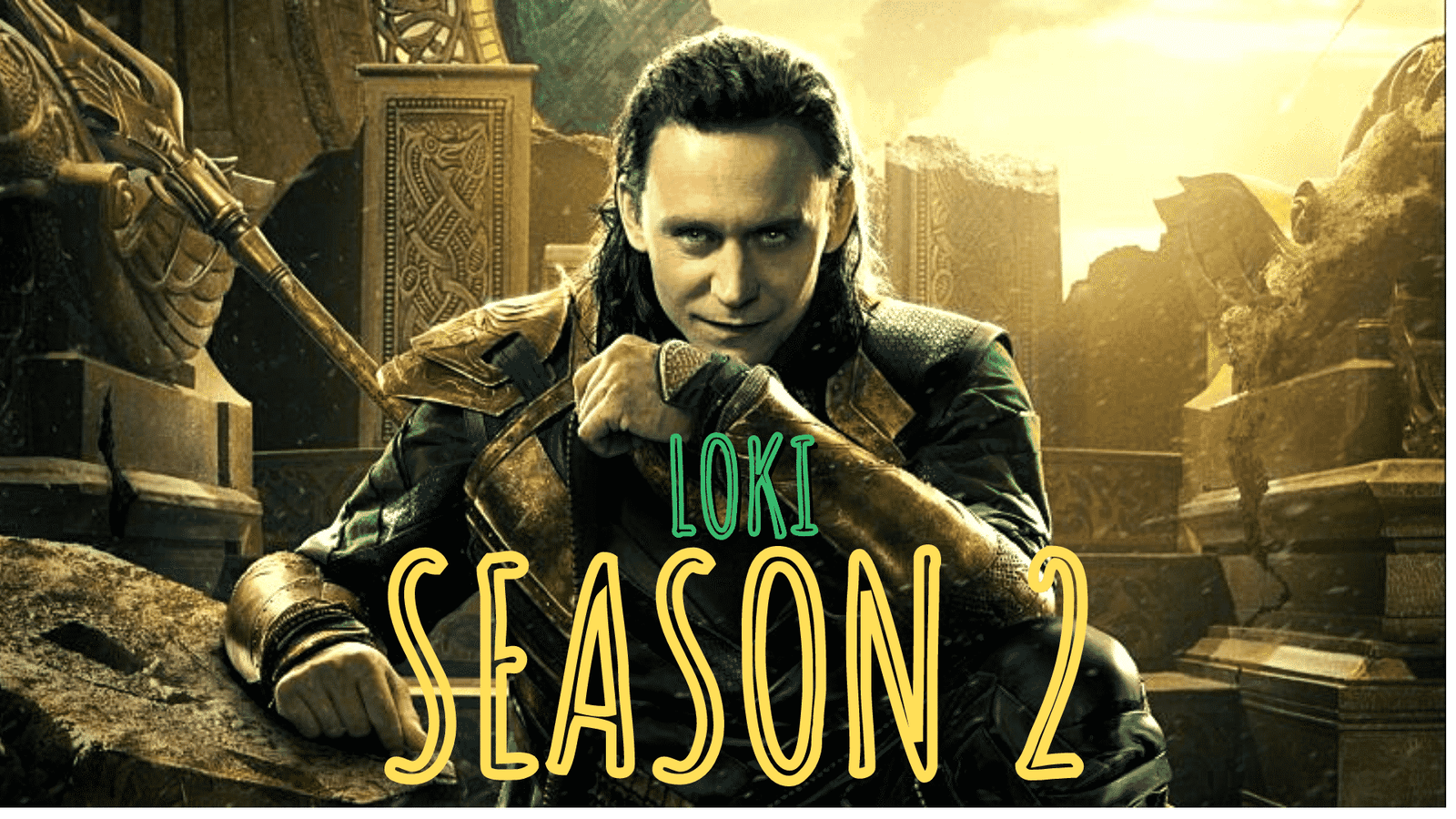 Cunning, unreliable, crazy, and charismatic…Who could this be other than the most beloved villain of Marvel comics: Loki! After being the fan-favorite through a series of comics and multiple Marvel Cinematic Universe (MCU) movies such as The Avengers and Thor franchises, Loki, played by Tom Hiddleston, now has his own show with his own name. Despite his questionable ethics, he managed to gain a huge, cult following over the years with millions who prefer him being the protagonist rather than the “good” ones like Captain America and Iron Man. He may even have a Loki Season 2, which is something that none of those “good” ones have managed to achieve so far!

The producers listened to the audience’s demands and released a mini-series that portrays Loki at his best, with multiple morally grey decisions and mind-blowing various variants. As the series recently come to an end, fans worldwide started to question whether there will be a Season 2 or not. In this article, we have collected everything we know so far about Loki Season 2. If you are curious about the future of the young prince of Asgard, keep on reading! 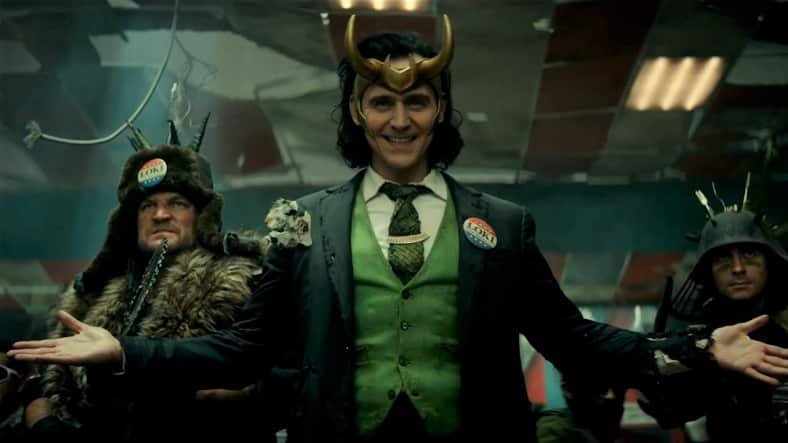 A scene from Loki, played by Tom Hiddleston.

Will There Be A Season 2 of Loki?

Released on Disney+, the Loki series has ended without an after-credits scene, which upset us, the Marvel fans, as it is one of the trademarks of the Marvel productions. However, this minor disappointment is quickly replaced by a brand new announcement: Loki Season 2 is on the way! Initially leaked back in November 2020, the news of Loki Season 2 is not breaking news exactly. In fact, according to Production Weekly, Loki Season 2 will be started to be filmed in January 2022.

Still, the news was in need of confirmation from Marvel itself, and the speculations on the future of the series were at its all-time high. Thanks to this official announcement at the series end, we can confidently amp ourselves up for the Loki Season 2.

Is Loki Season 2 Confirmed? Will Loki Have A Season 2?

Yes! It is now official that the cherished villain will have a sequel as Loki Season 2. And as fans, we could not ask for more. 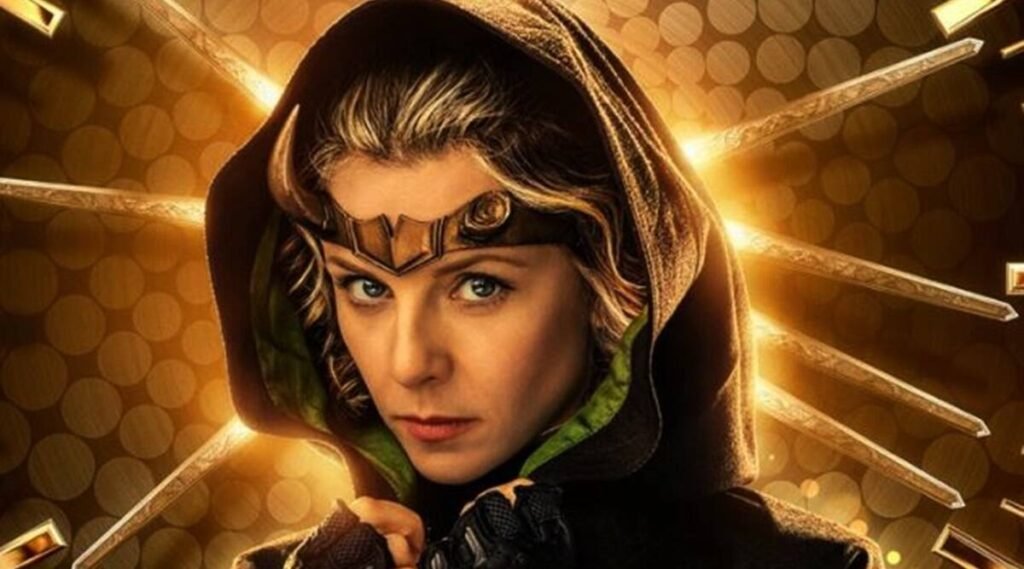 Sylvie is expected to be in Loki Season 2 as well.

Loki Season 1 took about 18 months to be released from the beginning of its filming until its official wrap-up. However, there was a major obstacle, pandemic, which delayed the production process for about 6 months. Thus, we can roughly say that it takes about 12 months to release a season of Loki mini-series in normal circumstances. Although there is no official release date as of now, based on the expected filming date of Loki Season 2, which is January 2022, we can positively estimate that Loki Season 2 will be released on January 2023. 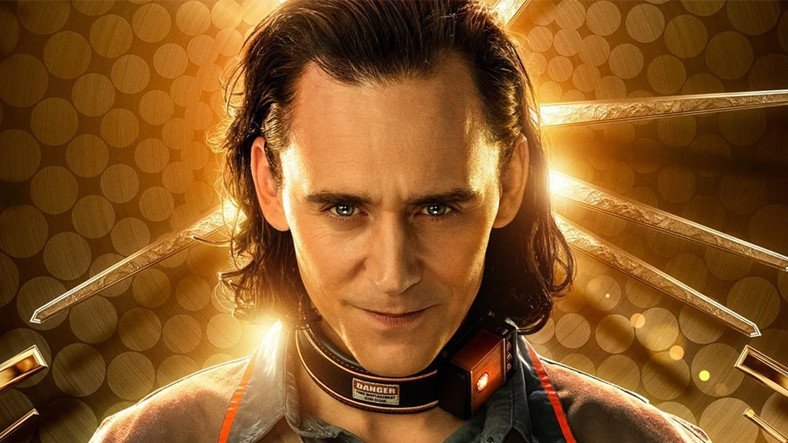 Loki Season 2 Cast: Who Will Be in It?

Loki Season 1 had a talented cast that was consisting of an ensemble group of actors. Not only Hiddleston but also Sophia Di Martino as Sylvie, Tara Strong as Miss Minutes, Wunmi Mosaku as Hunter B-15, Gugu Mbatha-Raw as Ravonna Renslayer, Eugene Cordero as Casey proved that they are a great crew that can produce magnificent work together.

We need to give a special shoutout to our favorite, Owen Wilson as Mobius since he brought his unique style of acting to the series and elevated it. In Loki Season 2, we can expect all of these characters to return. 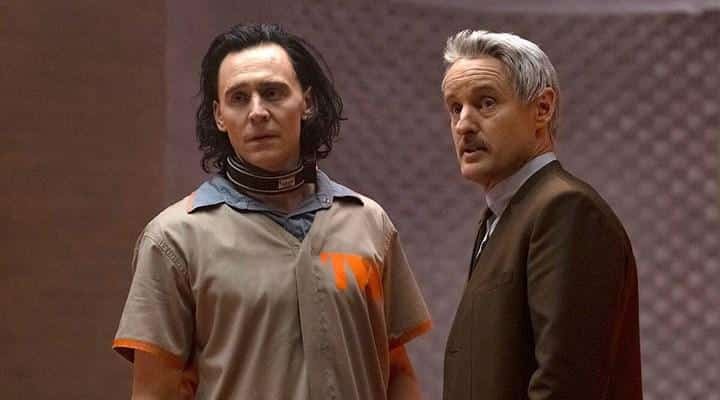 However, we hope that Loki Season 2 will introduce even more, interesting characters. Apart from multiple Loki variants, we can expect cameos from various other Marvel characters, such as Benedict Cumberbatch as Doctor Strange. Another critical inclusion to the cast is expected to be Jonathan Majors as Kang the Conqueror, who was already presented to the Loki at the series end. With the inclusion of him, we expect some jaw-dropping multi-verse plots at Loki Season 2. 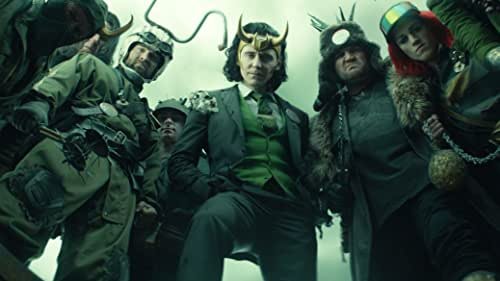 A scene from Loki.

What’s The Next Marvel Series After Loki?

After the massive success of WandaVision, The Falcon and the Winter Soldier, and, finally, Loki, Marvel showed the entire world that it can conquer the TV screen as it already did conquer the cinema with the MCU. Apart from Loki Season 2, there are 11 more series that are already anticipated to be released on Disney+.

The first one is “What If,” which will be released on Aug.11, 2021, and be followed by “Hawkeye” which will be launched on an unknown date at the end of 2021. Another Marvel series that will be released at the end of 2021 is Ms.Marvel, followed by Moon Knight, Secret Invasion, and She-Hulk, all of which will be launched in 2022. Besides, there are also “Armor Wars,” Ironheart, I Am Groot, and an untitled series on Wakanda, all of which are scheduled on an unknown release date for now. 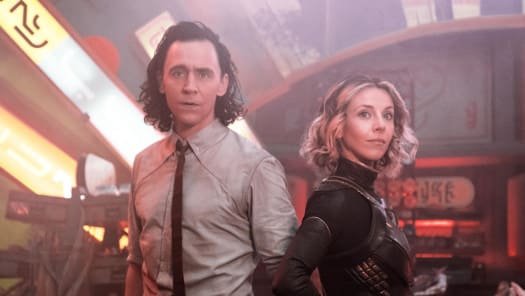 Is The Loki Series Over?

Well, we are certain that it is not. In fact, the Loki is just beginning now the Season 1 has introduced us to Loki’s world, Loki Season 2 will be the one that the story develops. If things go smoothly, we can even expect the hit series to last for years. 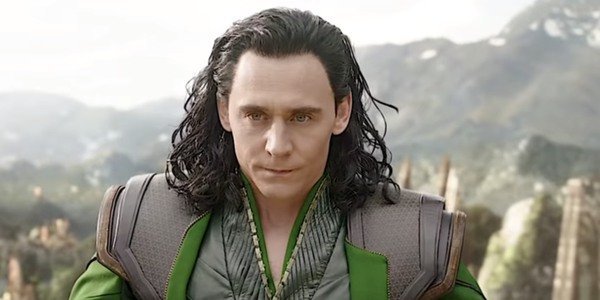 Loki Season 1 has presented us with many interesting facts about the Marvel universe, more importantly, the multiverse. However, the season finale was definitely the best when it comes to information dropping. First of all, we met with Kang the Conqueror, who is expected to be not only present at the Loki Season 2, but also will be the main villain in Ant-Man and the Wasp: Quantumania.

After making Loki variants suffer as the head of millions of timelines, Kang finally decides to give Loki a chance to choose between either usurping the Time-Keepers and become the ruler of everything or burning everything down in seek of revenge. 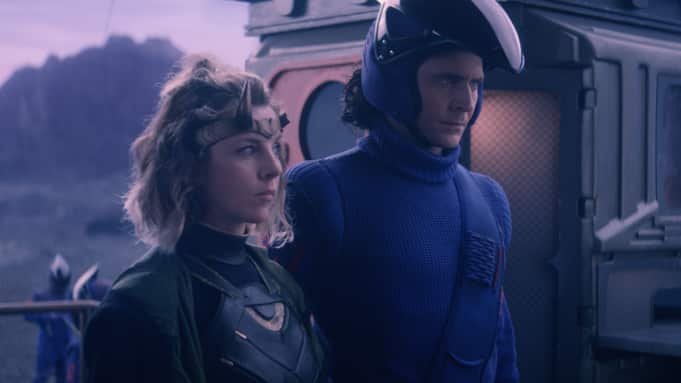 Loki choices the first option, not out of narcissistic desires, but out of fear of what the other option may cause as it will create a multiverse of Kangs. However, Sylvie, who is seeking not only revenge but also free will for all, opposes Loki’s decision. Thus, once Loki leaves, she kills Kang and causes the timeline branches to intensify.

We don’t know what happened to Sylvie after that point. Loki, on the other hand, realized what happened and decided to do something about it. On his way, he came across Mobius and Hunter B-15, who turned out to be from another timeline and thus could not help Loki. After seeing a statute of Kang, Loki understands that he is at a new timeline.

We don’t know what will Loki Season 2 bring us. Yet, as there are millions of choices, timelines, Loki variants, and universes, we cannot wait for Loki Season 2 to be released. 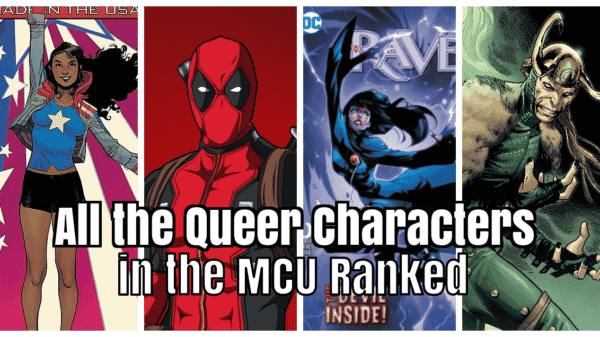 All the Queer Characters in the MCU Ranked From Best to Worst!

How many queer characters in the MCU do you know? Or let’s ask, how many Marvel characters you know are actually queer? There are... 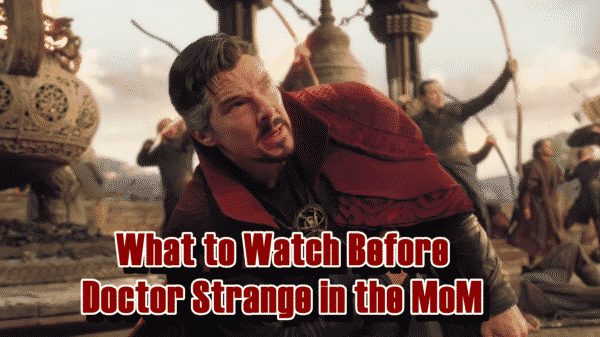 We are sure Marvel fans are all looking forward to the release of Doctor Strange in the Multiverse of Madness. If you do not...