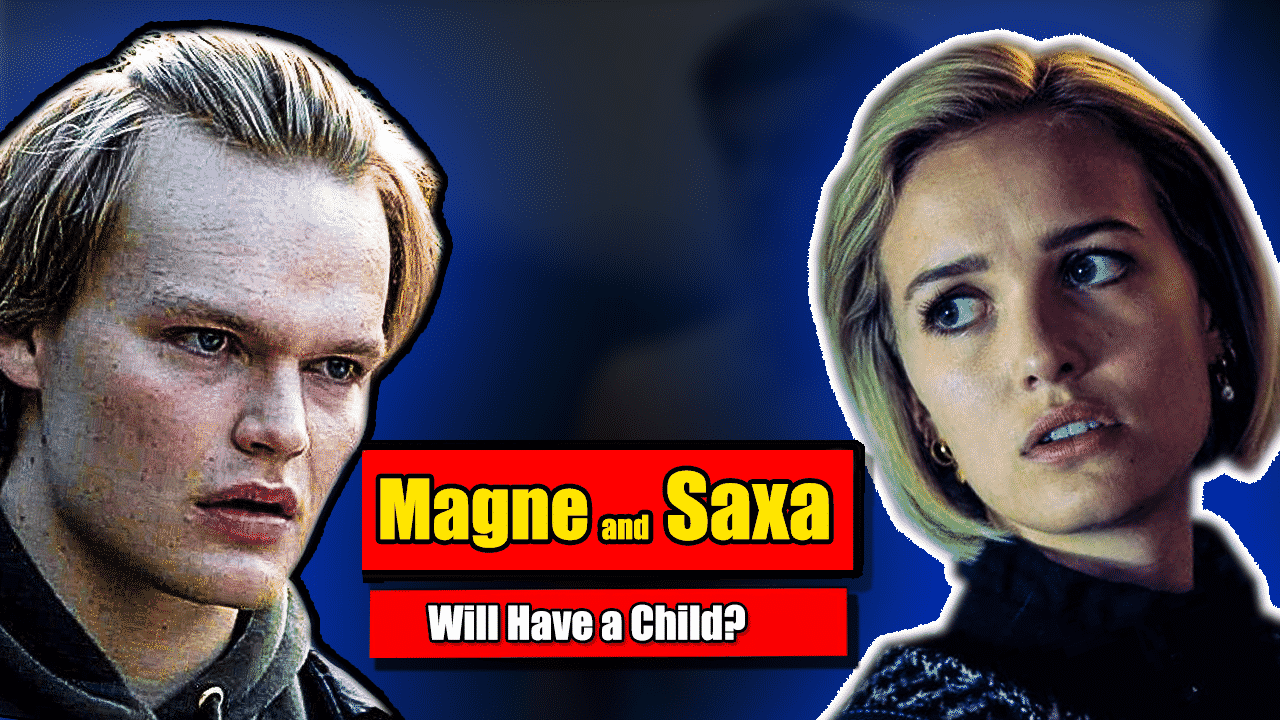 Ragnarok Season 3 - Magne and Saxa Will Have a Child?

We can say that Ragnarok Season 3 will be different. Ragnarok’s Thor, Magne may have a child sooner than expected in the third season of the show. So how? What is the probability of this happening? Let’s brainstorm about this issue together. 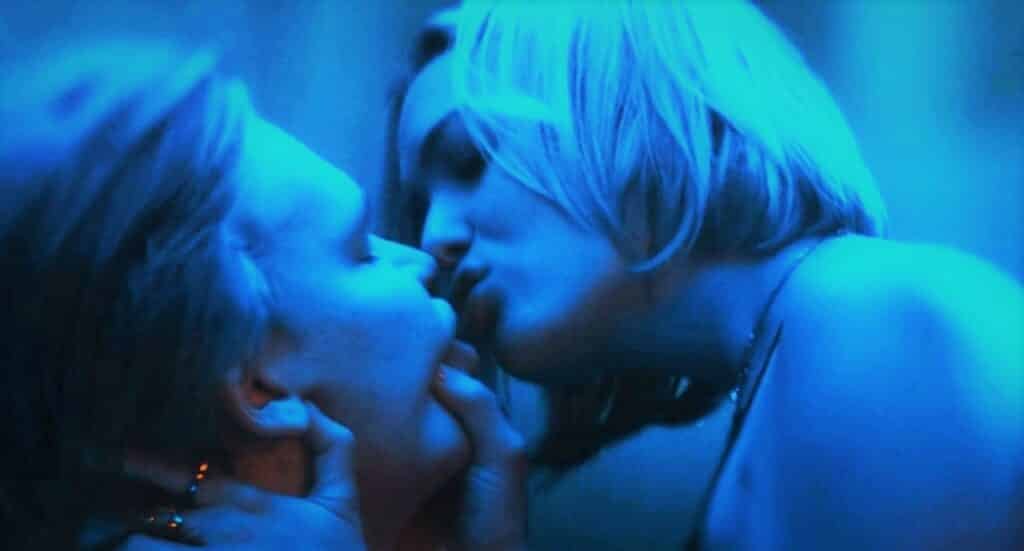 Ragnarok Season 3-Magne and Saxa Will Have a Child?

First, we need to talk about what happened in the second season of the series. In Ragnarok Season 2, an unexpected event occurred. Magne, the reincarnation of Thor, slept with Saxa who is his enemy. Magne was hostile to the wealthy Jotun family, who exploited the world for their own benefit, and Saxa is a member of this Jotun family. Magne and Saxa were fighting over his hammer. During the struggle, Saxa began kissing Magne, and this act caused them to have sex. We think that we will see the results of this scene in Ragnarok Season 3. 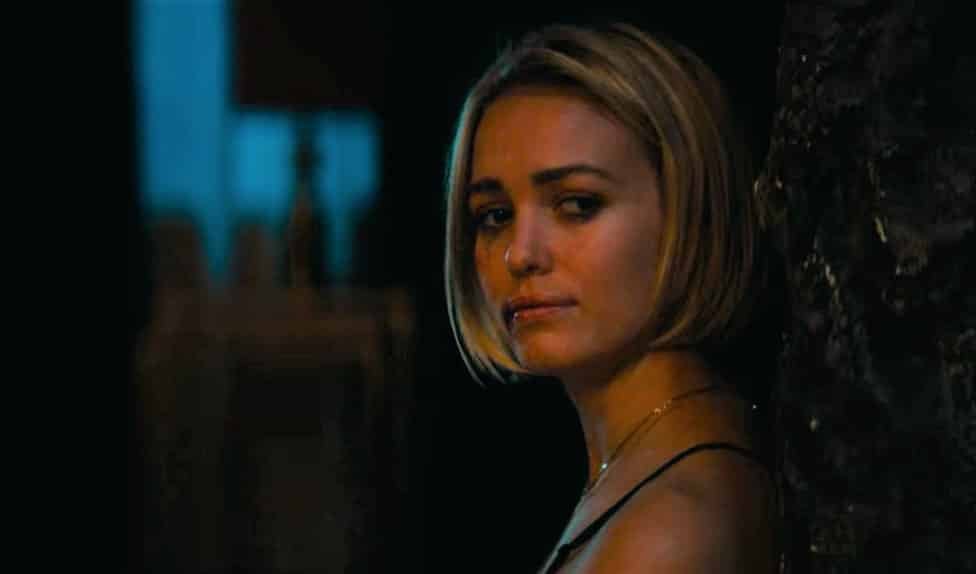 Now let’s look at the mythology-related side of this series, based on Norse mythology. In the legend, Thor has three children. These are Magni, Modi, and Thrud. Thor and Saxa were in love and had a child named Magni, their first child. Saxa was Thor’s mistress, she is not his wife. Goddess Sif who is believed to be Signy in the series is Thor’s wife in the legend. It would not be wrong to say that a love triangle awaits Magne in Ragnarok Season 3. Because Netflix follows the Norse mythology legend almost exactly for the Ragnarok series. And this is one of the things that makes season 3 different. 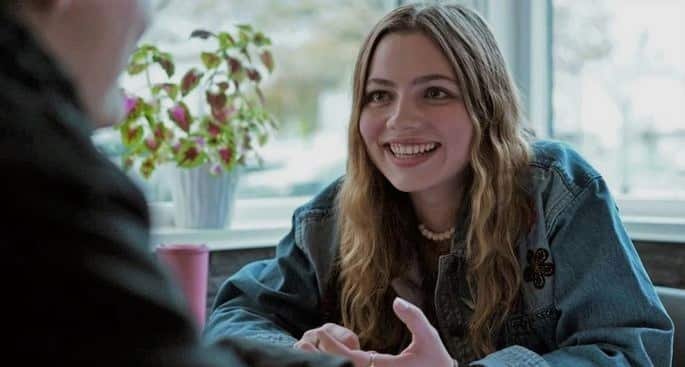 Magne and Saxa Will Have a Child In Ragnarok Season 3? 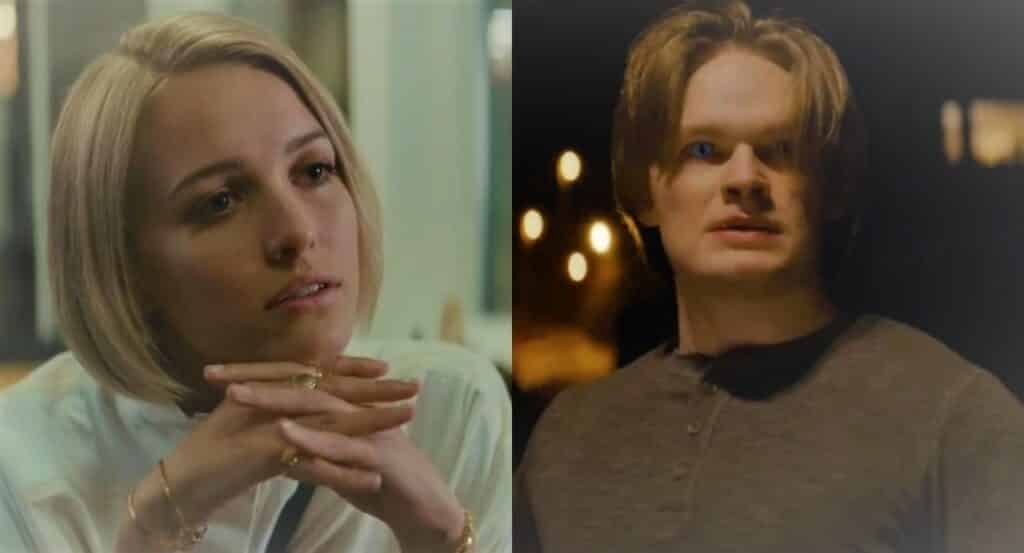 We think that the consequences of such a scene will definitely appear somewhere in the third season. And what we’re thinking is nothing more than the two of them having a child. The probability of that is very high. According to the original Legend, there is no way that this will not happen. If the series follows this legend, most likely, season three will introduce us to Saxa being pregnant with Magne’s child. Moreover, Saxa is based on the Giant known as Járnsaxa. This shows us that their first child, Magni, will be a half-giant and demi-god.

That’s why season three is going to be different and more complex. People around Magne will most likely want to get rid of this baby or see this baby as a threat for the future. Also, his relationship with his family and other gods will become more difficult with this baby news. 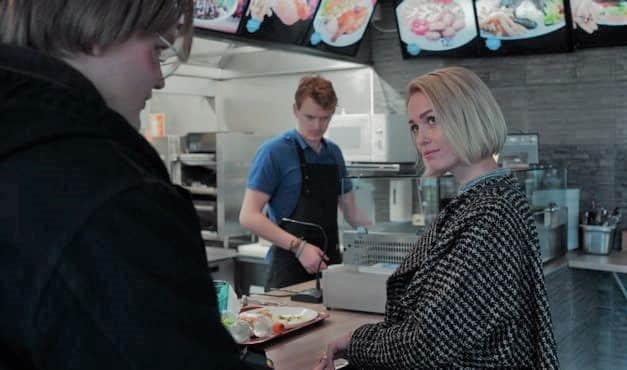 After this possibility of having a child, we are sure that your interest in Ragnarok Season 3 has increased, just like us. What do you think of Magne and Saxa? If our predictions come true, what challenges would you say this baby will come with for them? What awaits us in the third season? We’re waiting for your answers below. If you’ve watched our video thus far, don’t forget to like it. In addition, subscribing to our channel will not deprive you of the wonderful articles we have prepared for you. Thanks in advance. See you in the next articles!