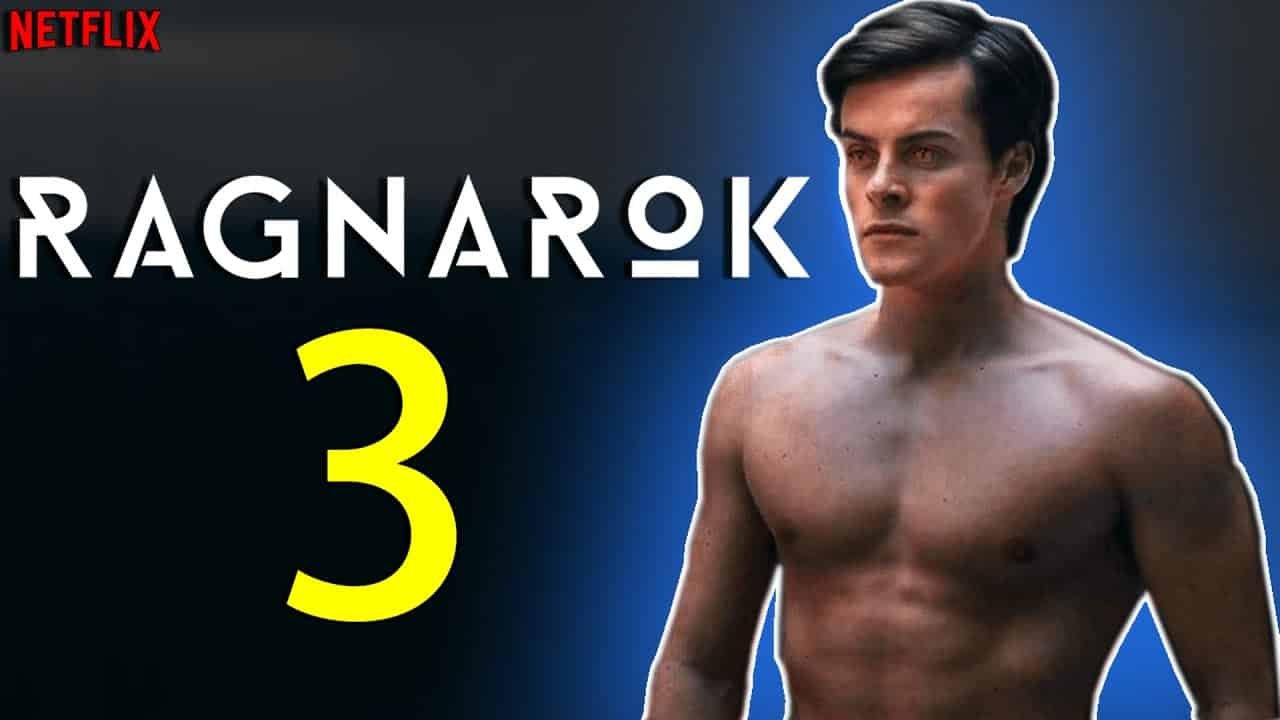 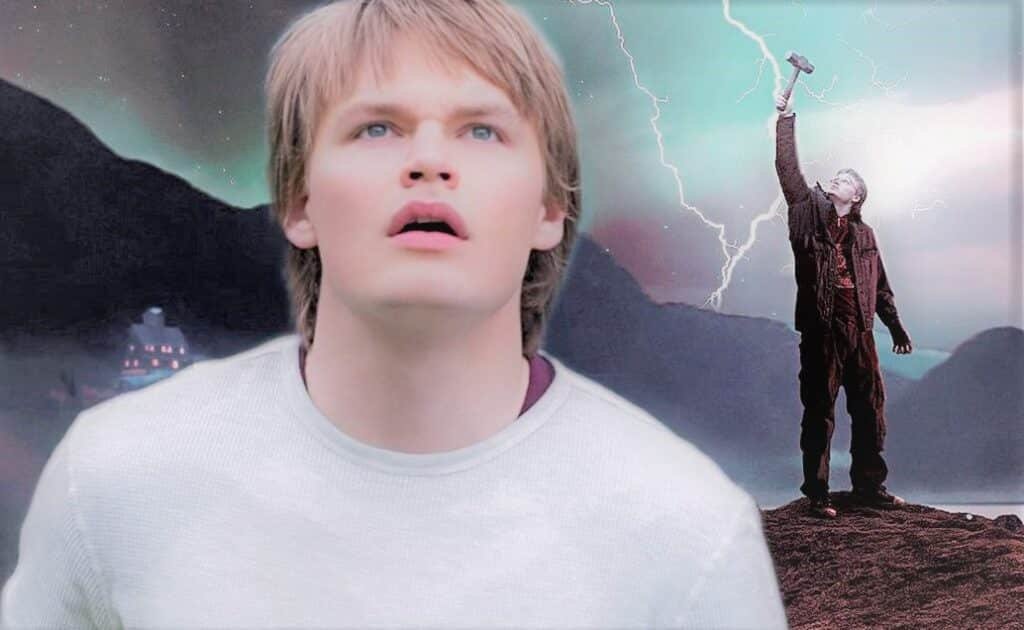 First, it is very normal to be waiting for its third season for a series that ends with a cliffhanger. And so we can say with peace in mind that the third season of Ragnarok will come. But, when? As for the answer to this question, if we consider the time difference of almost 1 and a half years between the first season and the second season, we can have a new season in October or November of 2022.

According to this date, we have chance to see the trailer in August and September of 2022. We do not think it will be later than these dates. We hope we are not mistaken. Because it’s really hard to wait for the new season.

Now we need to talk a little bit about the events that happened in the second season and the possible events that might happen in the third season.

What Happened In Ragnarok Season 2?

We saw Magne and Vidar fight in the season 1 finale. They were blown away by the effect of lightning. We saw them survive in the second season as well until Magne killed Vidar Jutul to save his brother in the third episode. Magne prays for the removal of his powers at the end of the fourth chapter. But later on, Magne knows that if he didn’t become Thor, Jutuls would hurt his family. That’s why he tries to regain his lost powers. 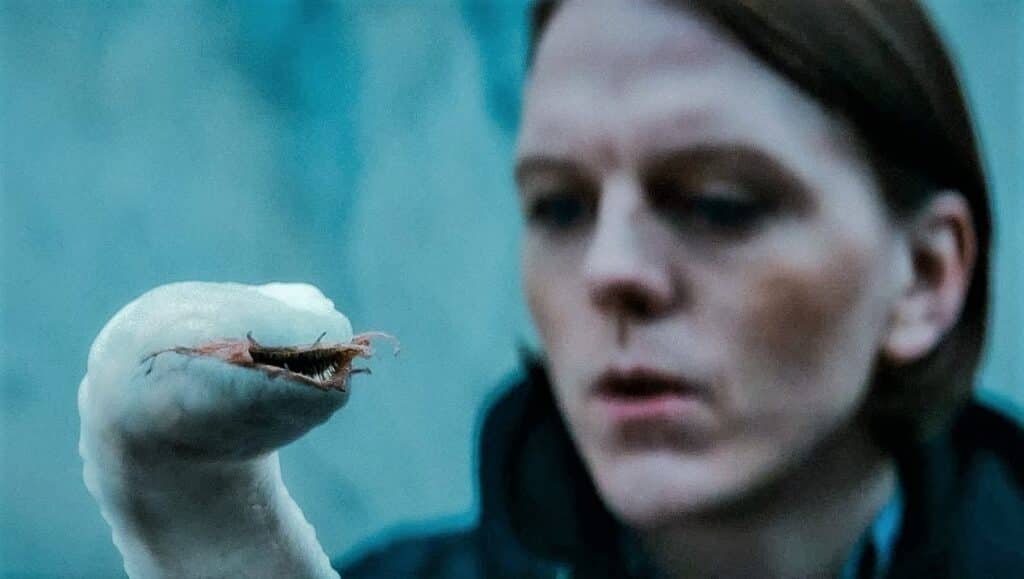 Magne acquires Mjölnr but cannot prevent her brother from getting hurt. Laurits explains to the Jutul family that they have to use the only creature that can defeat Magne and releases it to grow at the ending scene of the season.

What Will Happen In Ragnarok Season 3? 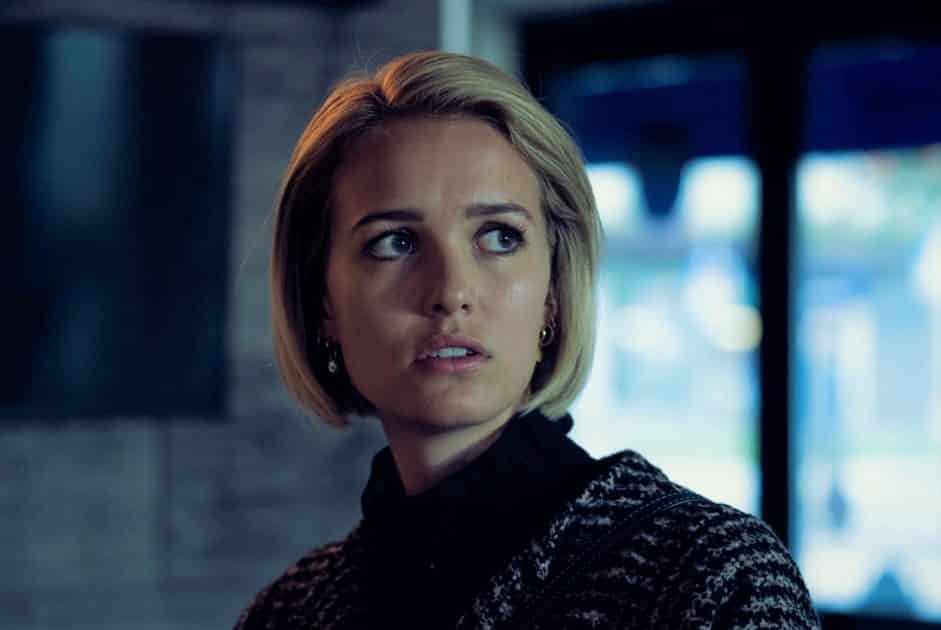 As for the possible plot of Ragnarok season 3, I wonder if we’ll see this snake grow. Because according to Norse mythology, we know that Thor will kill the Jörmungand snake, but he will also die because of the snake’s venom. If the Jörmungand comes back grown, we can see that Magne will die. But this death is too early for the third season. Because that would be the end of the series. We are also very curious about the relationship between Saxe and Magne. Is Saxe with Magne for trickery? We’ll learn the answer to that in season 3. 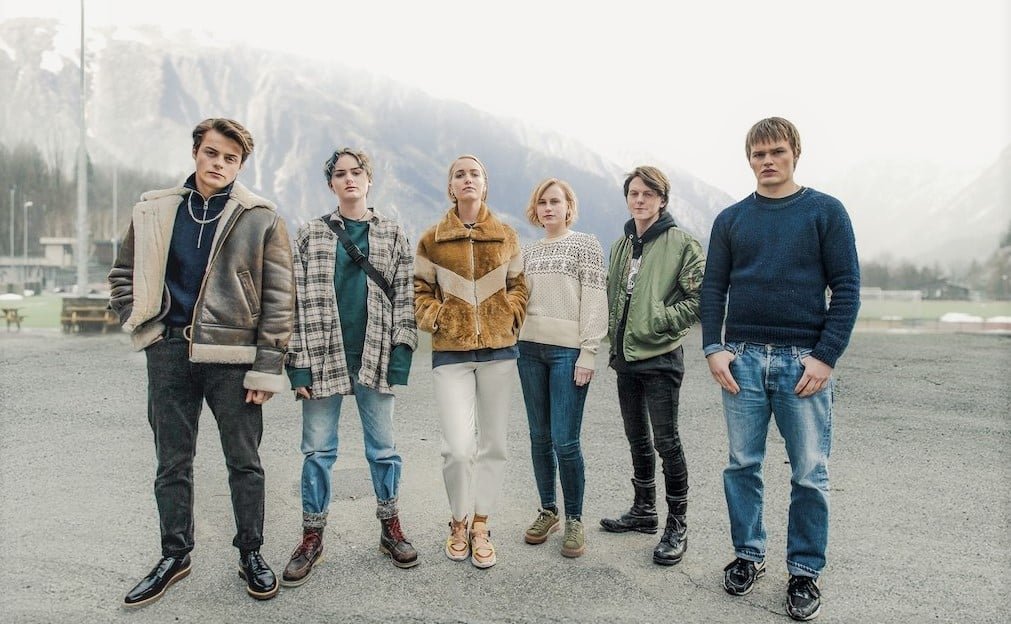 As for the cast of Ragnarok Season 3, after the deaths of Vidar and Wenche, we will not see Gísli Örn Garðarsson and Eli Anne Linnestad. Maybe we can see them through flashbacks, but that seems unlikely. However, we think all the other characters will reprise their roles. They still have a lot to fight for.

Did you enjoy the second season? What are your predictions for Ragnarok season 3? Please share with us in the comments. Stay with us for more Ragnarok new season news. Don’t forget to like the video and follor our page. Thanks for reading. 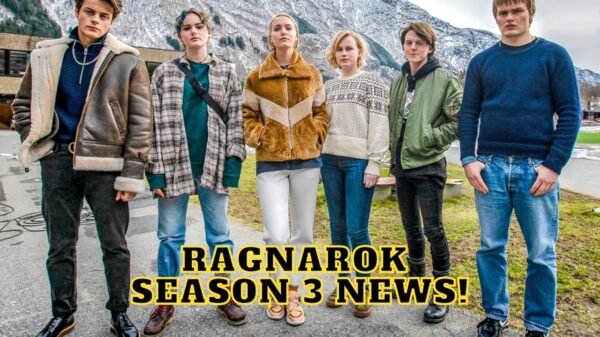 Ragnarok Season 3 News! – Everything We Know So Far!

The 1st and 2nd seasons of the Norwegian series Ragnarok were released in January 2020 and May 2021, respectively. Hence, fans of the show... 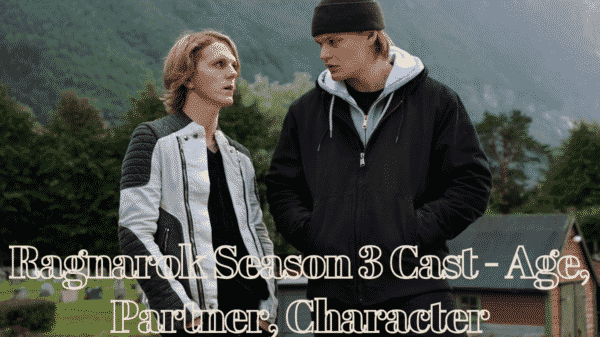 Millions of Ragnarok fans are wondering when Netflix is going to drop Ragnarok Season 3 because it has almost been a year since the... 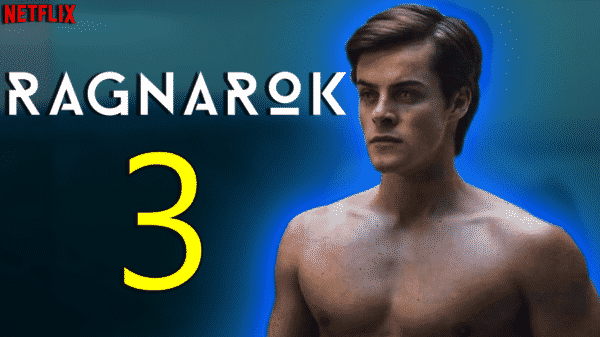 Ragnarok Season 3 Release Date: Is It Renewed or Cancelled?

Will Ragnarok Season 3 renewed? The second season of the hugely popular series Ragnarok was released on Netflix today, May 27, 2021. Like the first...