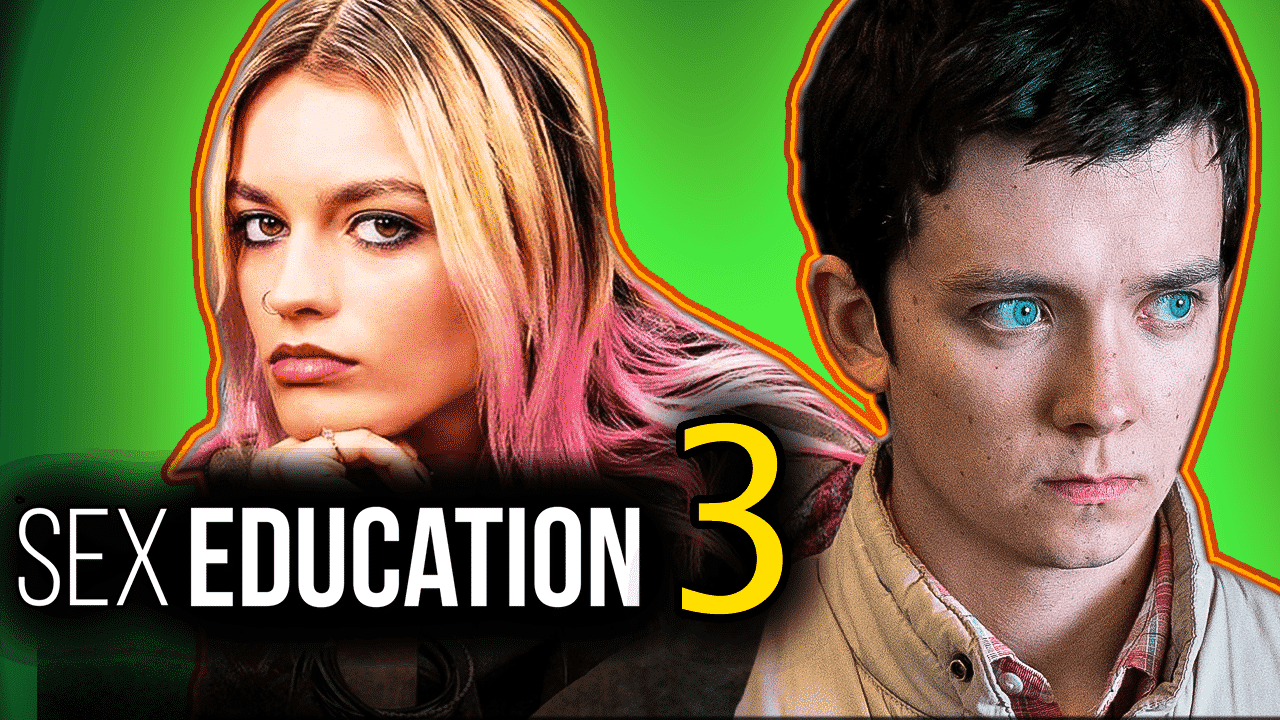 Our show is “Sex Education” today. We had watched the first two seasons of this series in 2019 and 2020. And now I’ll give you some information about season 3. This series was really loved by young people. The issues such as sexuality, love, friendship, sexual orientation, homophobia, etc. attract quite a lot of interest. So, we are sure that you are very curious about the new season of this series. Now let’s begin!

The third season was originally expected to release in January 2021. However, just as the pandemic disrupted everything in our lives, it certainly disrupted the filming of this series.

We have information that shooting is over now, so the possibility of a third season coming out this year is very high. If we need to give the full date, we think it can be published in June or July 2021. And let’s remember that the trailer for the second season came 10 days before its release date. Therefore, the trailer’s release date might be next May. Be patient, we’re almost there.

Asa Butterfield made us more excited by the words he said in an interview about the new season. He gave us the news that this season will be different than the other season and at a future time. And he said the following words; “There’s a bit of a time-jump since the season two cliffhanger. Otis is back at school but he’s got different things on his plate. He’s grown up a bit and become slightly sassier. It’s been fun to portray his newfound charisma. Don’t worry, though, he’s still tragically awkward too.” Let’s see if Otis really will be like that.

Moreover, there are some changes in the cast. New names such as Jason Isaacs, Jemima Kirke and Dua Saleh have joined the series. Also, we know that the character of Jason Isaacs will be Mr. Groff’s brother. Do you think the new characters will be able to adapt to the series? I’m waiting for your answers below. Hopefully, a much better season awaits us than before.

We’ve shared everything we know about the show. We hope we’ve helped you satisfy your curiosity. What do you think about the plot of the third season? I’m waiting for your comments. 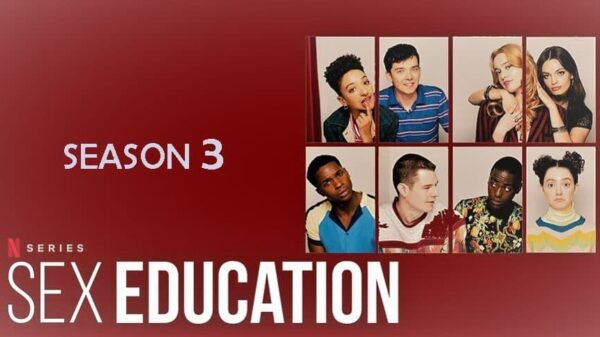 For lovers of Sex Education, we have great news today. The news we’ve been waiting for has finally arrived. Netflix has made an announcement...