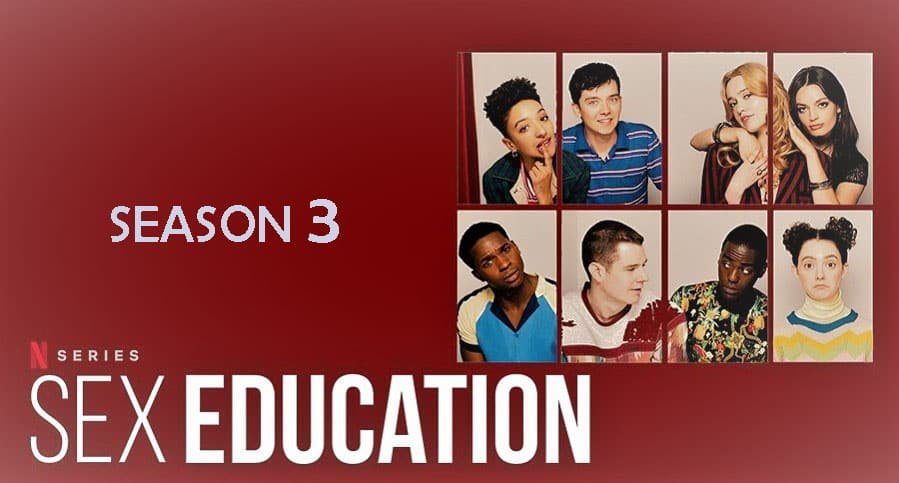 The Shooting of Sex Education Season 3

Let’s start at the very beginning. In February 2020, the series was confirmed for its third season. Also, the shooting of the show began in September 2020. We watched the first two seasons of this series, which is very popular among young people, in January 2019 and 2020, respectively. 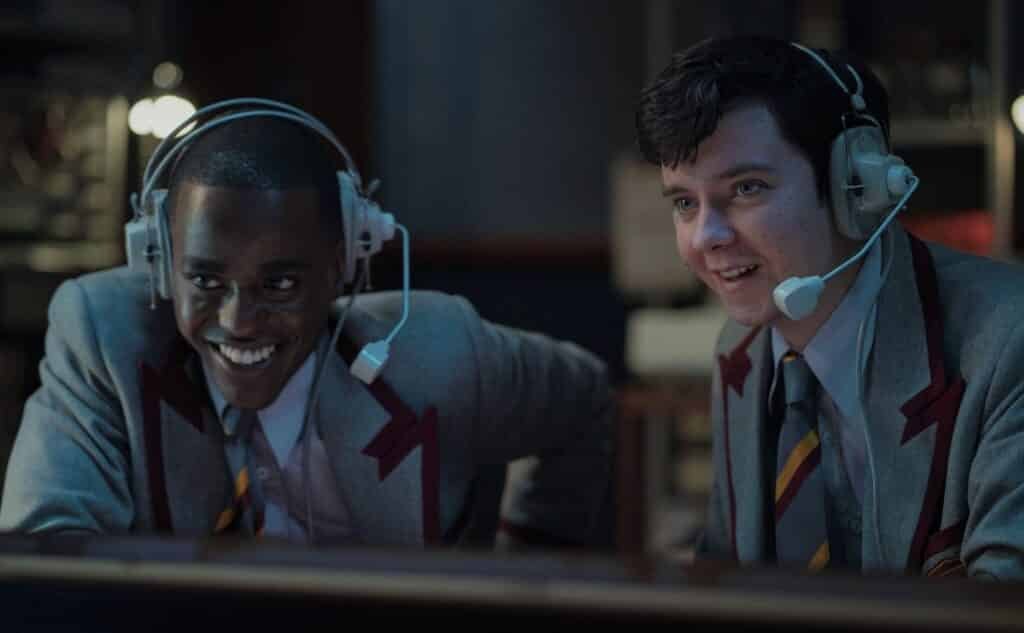 We had to wait a little longer to get back to it because of the disruptions caused by the pandemic this season. But luckily, we now know how many days we have ahead of us to see the new season. Netflix has officially announced that Sex Education Season 3 will hit Netflix on September 17. We’re so close to seeing the Moordale corridors and our favorite characters. 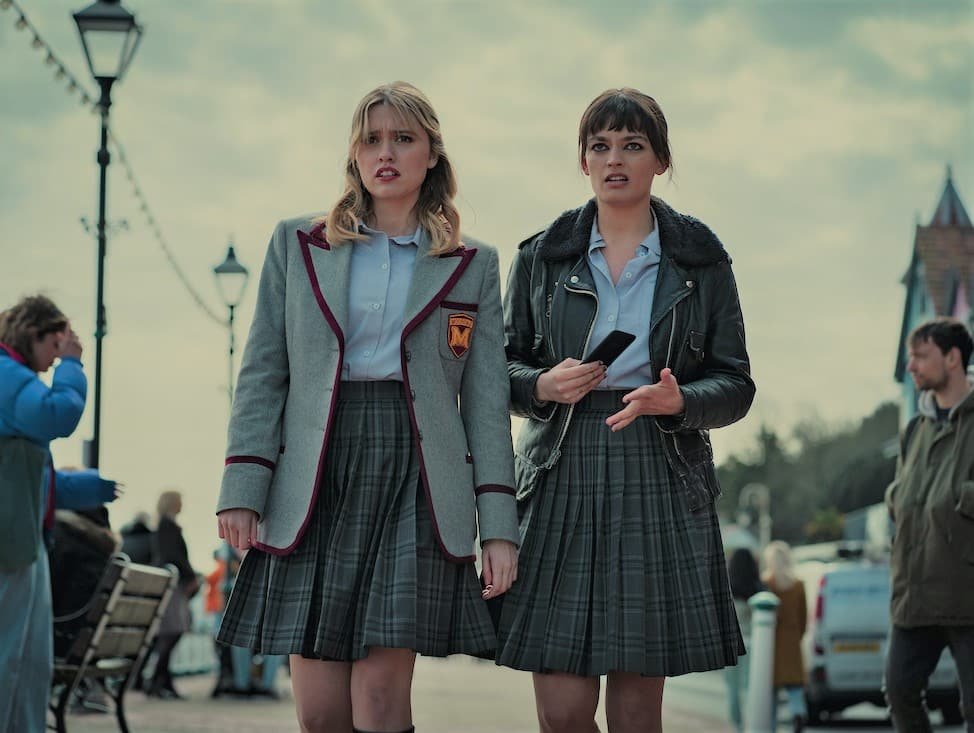 According to this official date, we can say that we will have the opportunity to see the trailer at the end of August. Moreover, along with the date announcement, we saw some frames from the third season of the series on Twitter. And seeing these scenes increased our interest in the third season even more.

Before the date announcement, Butterfield, who played the character of Otis, tweeted on Twitter: “Lemme just say, you lot aren’t ready for season 3, trust me.” We are really curious about the adventures of Otis and his friends more than ever. 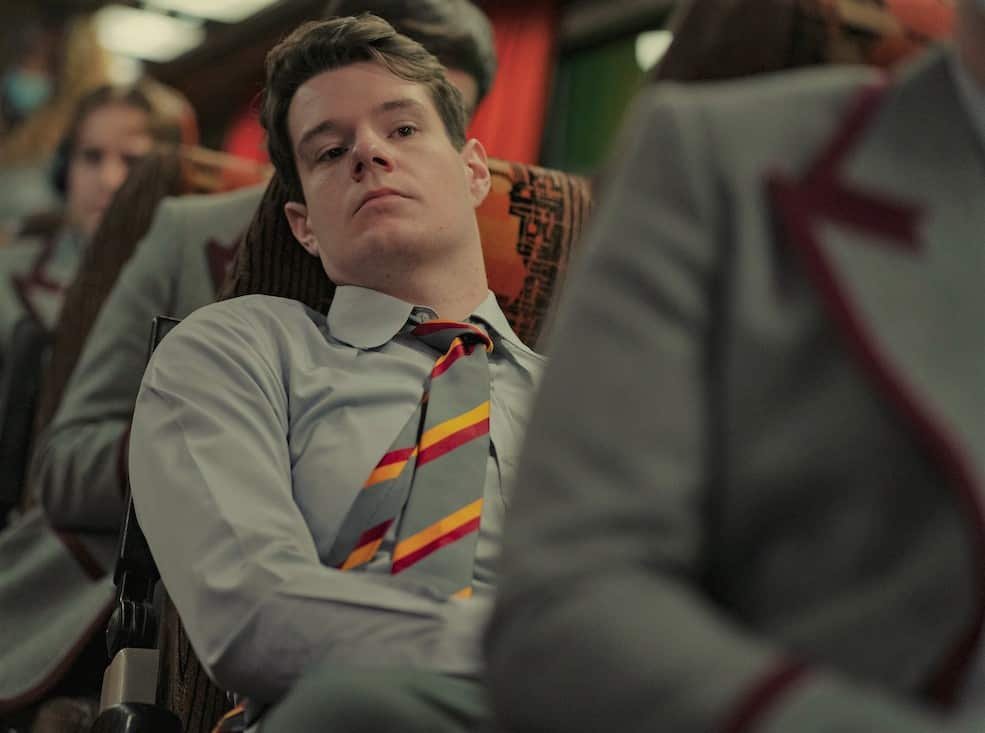 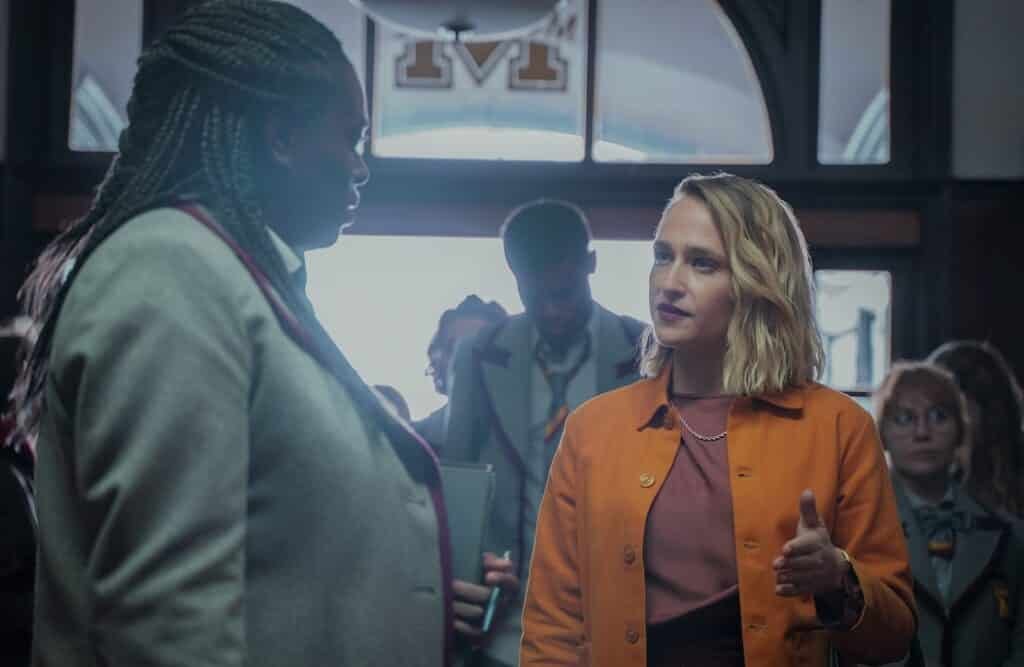 Of course, there are new updates about the new cast. In addition to them, we will say hello to 3 new faces this season. One of these people is Jason Isaacs, who will play the manager Groff’s older brother. Our other character is Jemima Kirke, who will play the new headmistress, Hope. Another person we will say hello to is Dua Saleh. She will bring the character of a songwriter and recording artist to life.

Asa Butterfield also said about the third season of the show: “There’s a bit of a time-jump since the season two cliffhanger. Otis is back at school but he’s got different things on his plate. He’s grown up a bit and become slightly more sassier. It’s been fun to portray his newfound charisma. Don’t worry, though, he’s still tragically awkward too.”

We will see how Maeve and Otis’ love will continue in Sex Education Season 3. At the end of season two, Otis texted Maeve expressing his feelings for her, but that message was deleted by her new neighbor Isaac. Because he has feelings for Maeve. Let’s see which side will Maeve choose? Also, Otis’ mother Jean is pregnant and we don’t know who the baby’s father is yet. This is just one of the secrets that will be revealed in Sex Education Season 3.

Be sure that we will update you with the third season news from the set of the series or from Netflix until September. Check our site so you don’t miss the news. We are here to give you new information and we will continue to do so. See you soon! 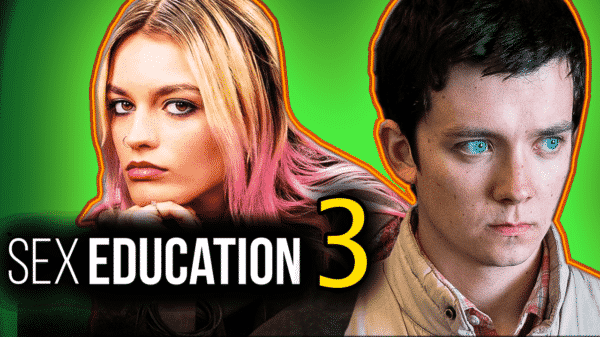