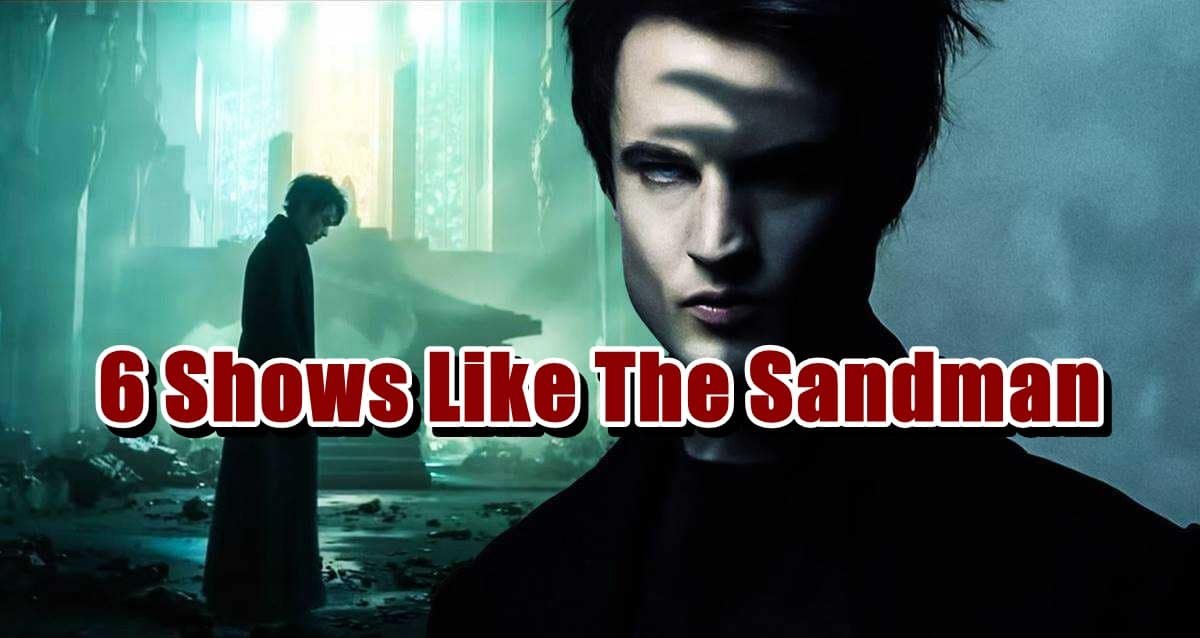 The Sandman is based on Neil Gaiman’s comic of the same name and tells the story of a cosmic creature, and this one can travel between time and space and has the capacity to influence dreams, which came very interesting to the viewers. The Sandman, hailed as one of the most anticipated events of the year, is making waves for a good reason, and here are the shows like The Sandman for the ones who could not get enough. 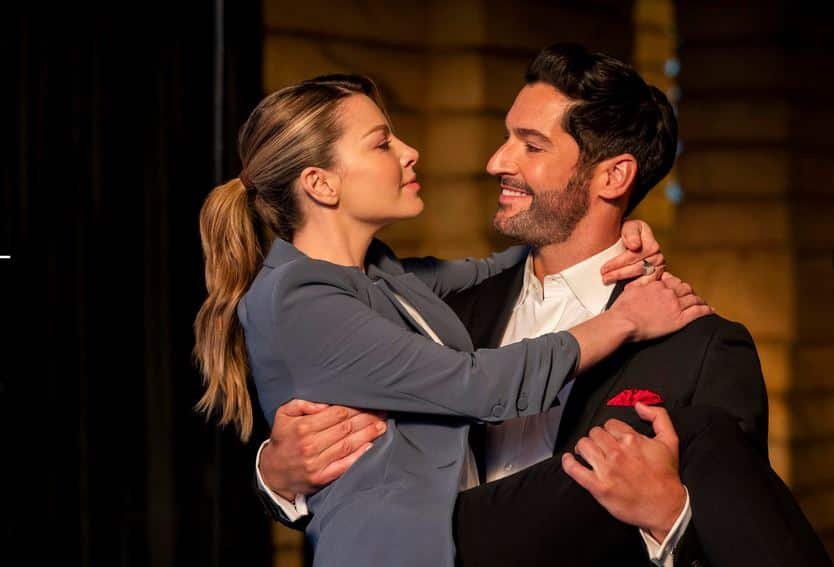 Lucifer was one of the programs that made the fans sad with its cancelation, and many participated in the Twitter campaign to preserve the program, together with the producers, writers, actors, crew, and fans from all over the world, with the hashtag #SaveLucifer creating history. Netflix was ready to give this show a fantastic new home. So now this series is even better, the new Season 6 was published which was filled with action and drama. Even more, the comedy in the show is still there, it is without a doubt the finest program and one of the shows like The Sandman.

For new viewers, watch the first 3 seasons before starting the new one, as the character’s backstory is vital to the plot, and we are sure you will just binge-watch the entire season in one day. 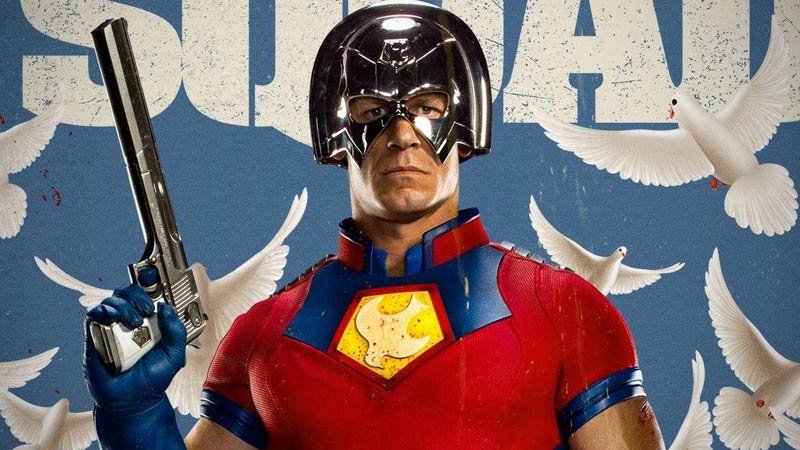 Peacemaker returns home after recuperating from his experience with Bloodsport, and it is one of the best shows like The Sandman. This show is picking up where The Suicide Squad (2021) left off. It was accomplished by the genius James Gunn, and this Peacemaker is a really deep guy with a past that puts his shortcomings. The program is also amusing and outrageous, along with the plot being fantastic. This show comes highly recommended by us! 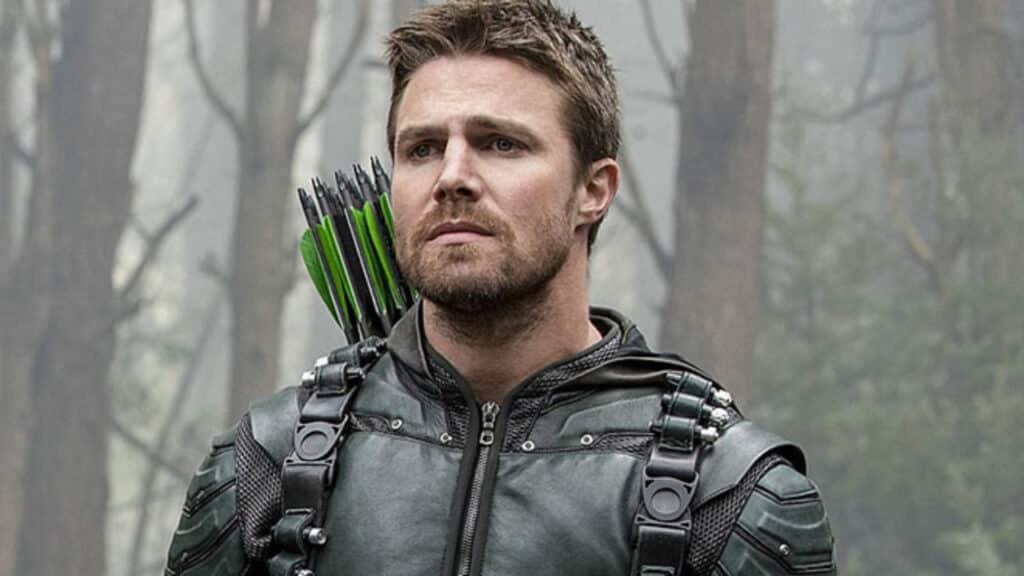 Oliver Queen, a spoiled millionaire playboy, is missing and is thought dead after his boat goes missing at sea in the Arrow, and five years later, he returns a transformed man. It looks like he is very eager to tidy up the city as a hooded avenger armed with a bow. The plot, acting, and action moments are all delivered in the Arrow, and it is definitely one of the shows like The Sandman for its intriguing plot. Season 1 was a work of art, there were no fillers, and the villain was excellent, and Season 2 was on par with Season 1, Spade was also a fantastic villain.

Viewers claimed that Season 3 was fine until they got into major difficulties as the antagonist was weak and unthreatening, and Malcolm was obnoxious half of the time. The rest of the seasons managed to keep the viewers engaged, and Season 8 – the last season – began with a bang as we finally got the old arrow back, and it was great to see familiar people. 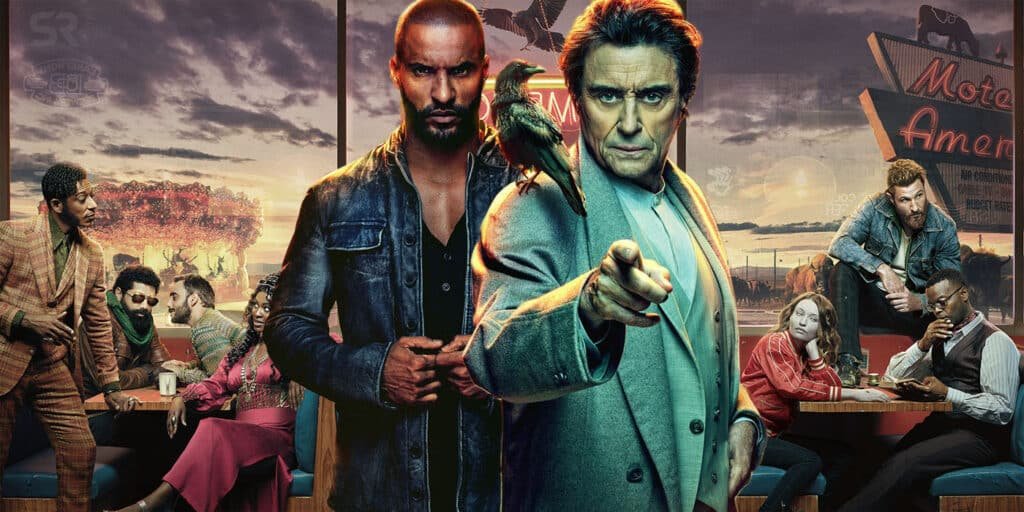 Shadow, a freshly released ex-convict, encounters a mysterious man who calls himself Wednesday in American Gods, and he knows about Shadow’s life: each episode seemed to be striving to outdo the last, leaving the viewer wondering where it’s all heading at such a breakneck rate in this program, so it is one of the shows like The Sandman. It’s no wonder that it all fizzled out later on, and yes, we understand it with the mystery and suspense, but it requires deliberate character development and kindling, which you can find in this show. 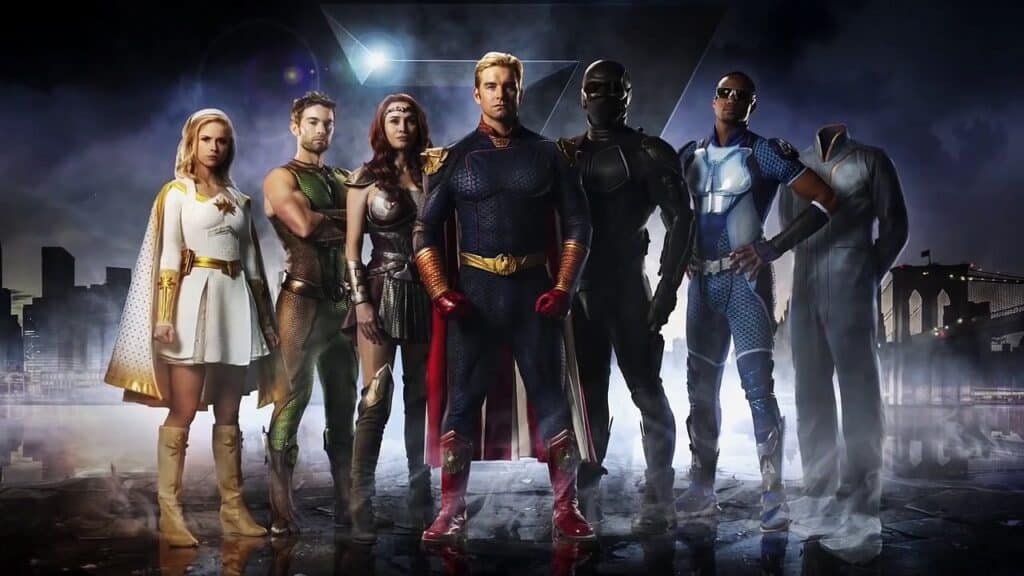 You might already know, but a vigilante squad sets out to take down corrupt superheroes who abuse their talents in The Boys as it takes place in a world where superpowered individuals are seen as heroes by the general public and are controlled by a strong business, Vought International.

The Boys isn’t about superheroes desperately trying to save the world from evil; instead, this program takes a far more realistic approach, exploring what would happen if superheroes actually existed, which makes it one of the shows like The Sandman. 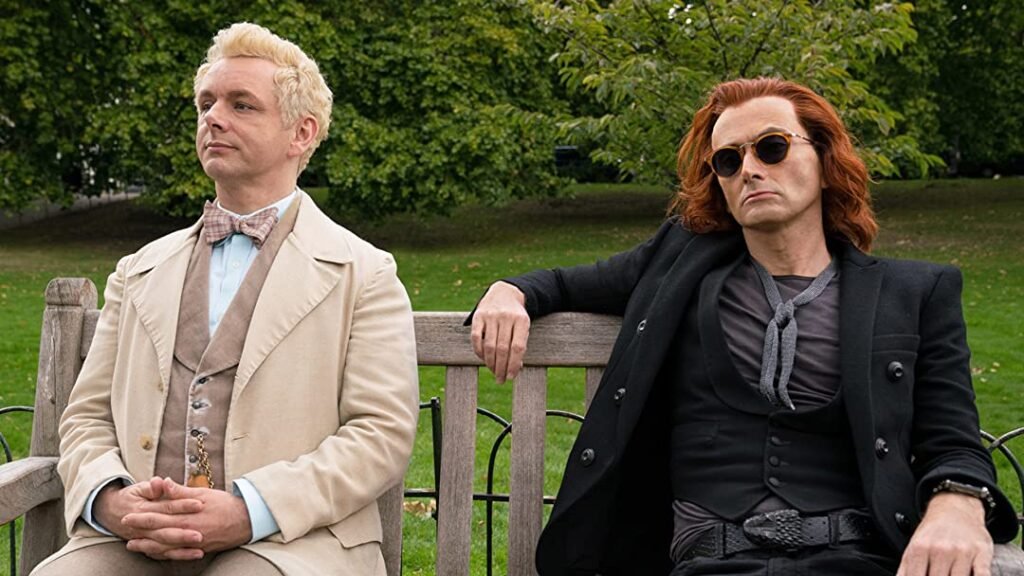 An angel, a demon, an eleven-year-old Antichrist, and a doom-saying witch star in the story of Good Omens. It’s so wonderful that many were surprised there are any negative comments or reviews at all about the show: while it may not be everyone’s cup of tea, Good Omens is a show you should check out if you are looking for shows like The Sandman.

The acting is excellent, the story is fantastic, the writing is superb, and the delivery is mostly quirky and fun.

Also Read: Geeked Week 2022 The Sandman News! – What To Expect From Netflix Series?