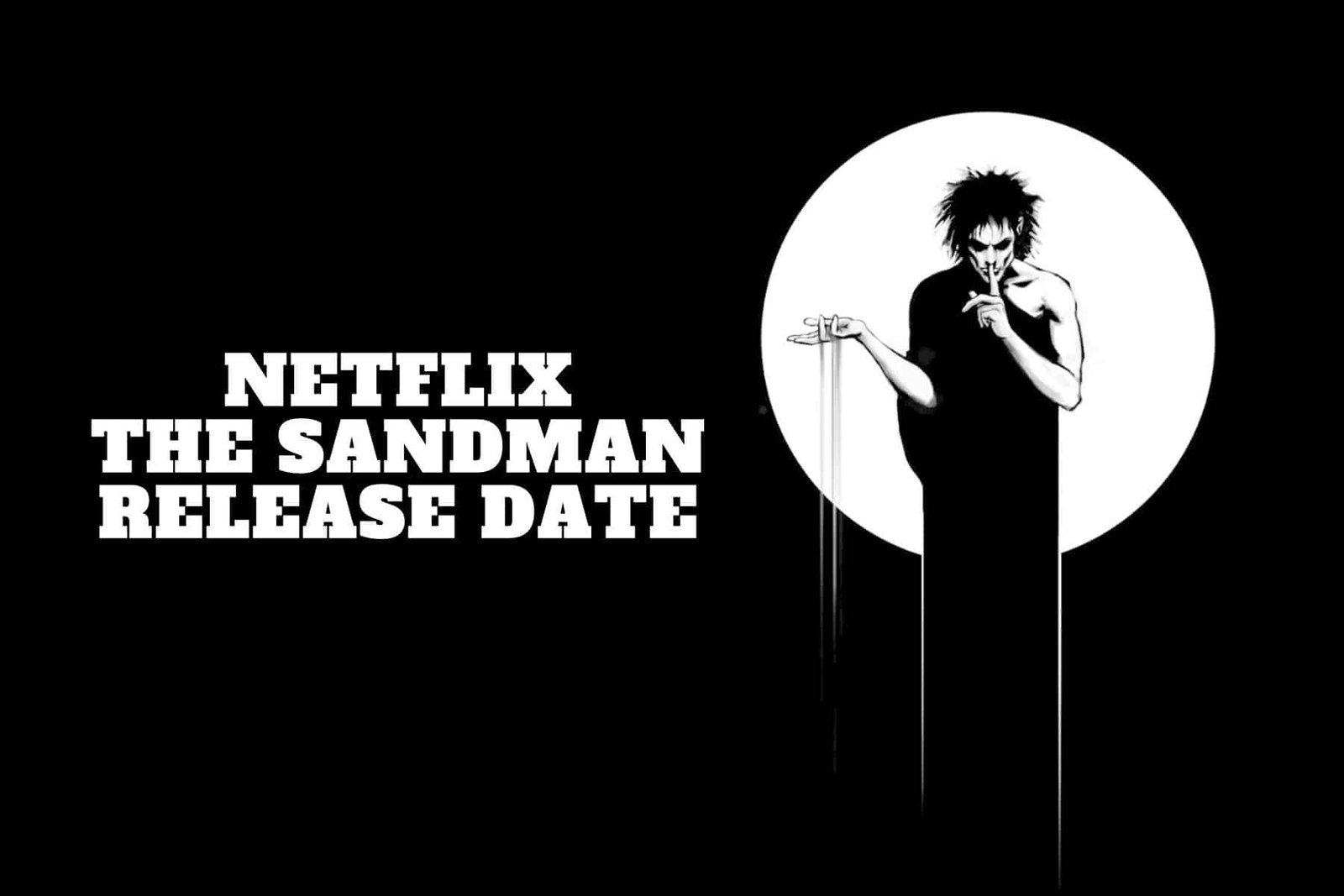 Netflix The Sandman Release Date, Trailer - Is it Canceled?

The Sandman is an upcoming tv series based on the New York Times Bestseller comic book series of the same name, written by Neil Gaiman. The efforts to adapt The Sandman into a film began in 1991 but the film stayed in development purgatory until 2019 when it was confirmed the comic was going to be adapted into a television series.

The original creator of the comic, Gaiman, will be one of the writers overseeing the series. Gaiman will be accompanied by David S. Goyer, the screenwriter of many famous superhero films including the Blade trilogy (1998-2004) and Dark Knight trilogy (2005-2012), and Allan Heinberg, screenwriter for the 2017 movie Wonder Woman.

Now, if you heard about the upcoming series or the comic book itself and don’t want to miss anything about the future of the series, you’re in the right place.

Is The Sandman on Netflix?

The show is being produced by Netflix and Warner Bros. Television. Last year on September 25, the streaming platform released a first look video into the series, setting up the atmosphere for what’s to come. In the video, you can see some of the actors that are going to be in the series such as Charles Dance, Tywin Lannister of Game of Thrones, and also the actor who plays the titular character Tom Sturridge. The first look shows the capture and imprisonment of Dream / The Sandman by a group of black magic occultists.

In the first look video, however, Netflix does not state when the show is going to be released. We have a good guess about when we’re going to be getting new information about the series. Netflix released an official trailer last week for its annual Geeked Week, which will take place this year from June 6th to June 10th. In the trailer, you can see new footage from The Sandman, as well as other upcoming Netflix shows like Stranger Things (4th season) and The Umbrella Academy (3rd season).

Besides the new footage, we expect an official trailer for The Sandman during Geeked Week 2022. That trailer will most probably reveal the release date of the series. We know that the series is scheduled to come in 2022 but we don’t know the exact date. We believe it will be on Netflix this summer.

What is The Sandman series about? 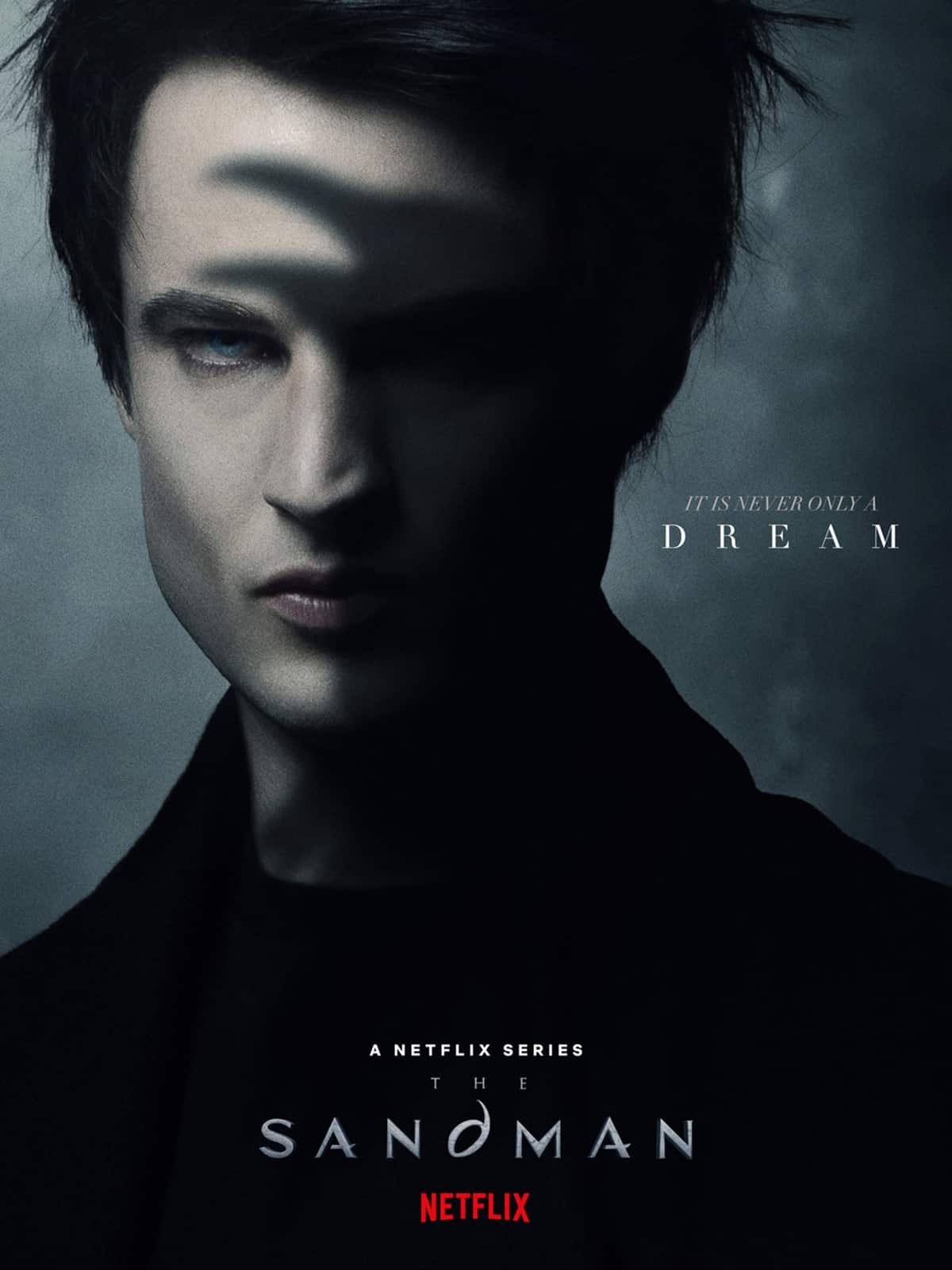 The Sandman series is about Dream, the personification of all dreams and stories. The story of the series, as it is seen in the first look video, starts with Dream’s capture by a group of occultists, the leader of which is Lucienne, played by the aforementioned Charles Dance. Dream is imprisoned there for more than 100 years until he manages to escape and tries to regain his previous powers and control over The Dreaming. He then leaps around in space and time, doing his job which is to oversee the dreams, stories, and inspirations of every living being.

We know it sounds complicated but we believe the series will make it easier to understand the character and the storyline.

You may also be interested in: Lucifer Season 6 Ending Explained

Is The Sandman DC or Marvel? 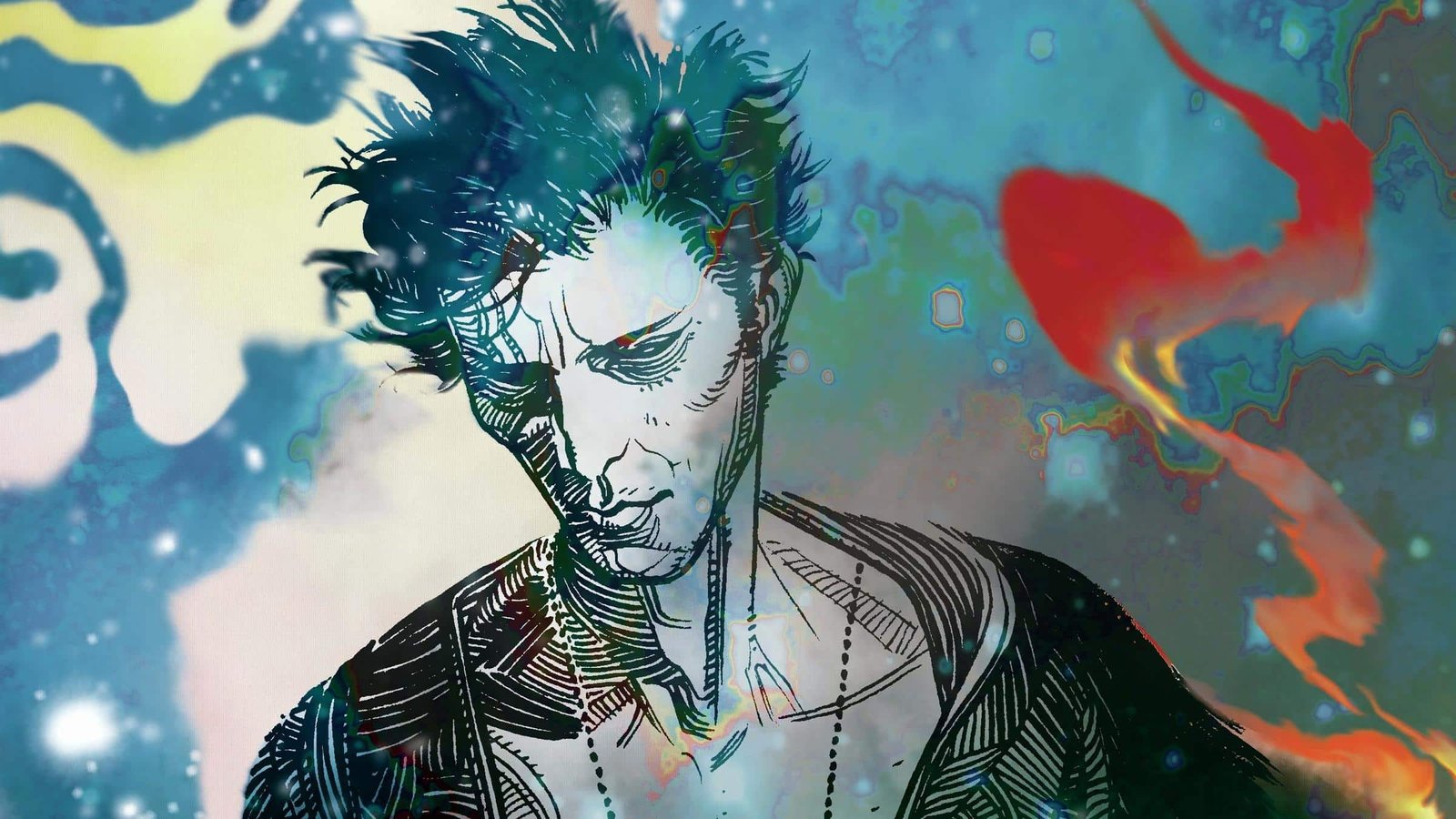 The Sandman series is based on comic books published by DC Comics. The original comic book series ran from 1989 to 1996 for 75 issues. The character Dream is part of a family of beings named The Endless which appears in comic books published by DC Comics. The family includes 7 personifications of major metaphysical entities like Dream, Death, Desire, Destruction, Deliriım, Despair, and Destiny who all exist in the DC Universe.

Who is playing Sandman on Netflix? 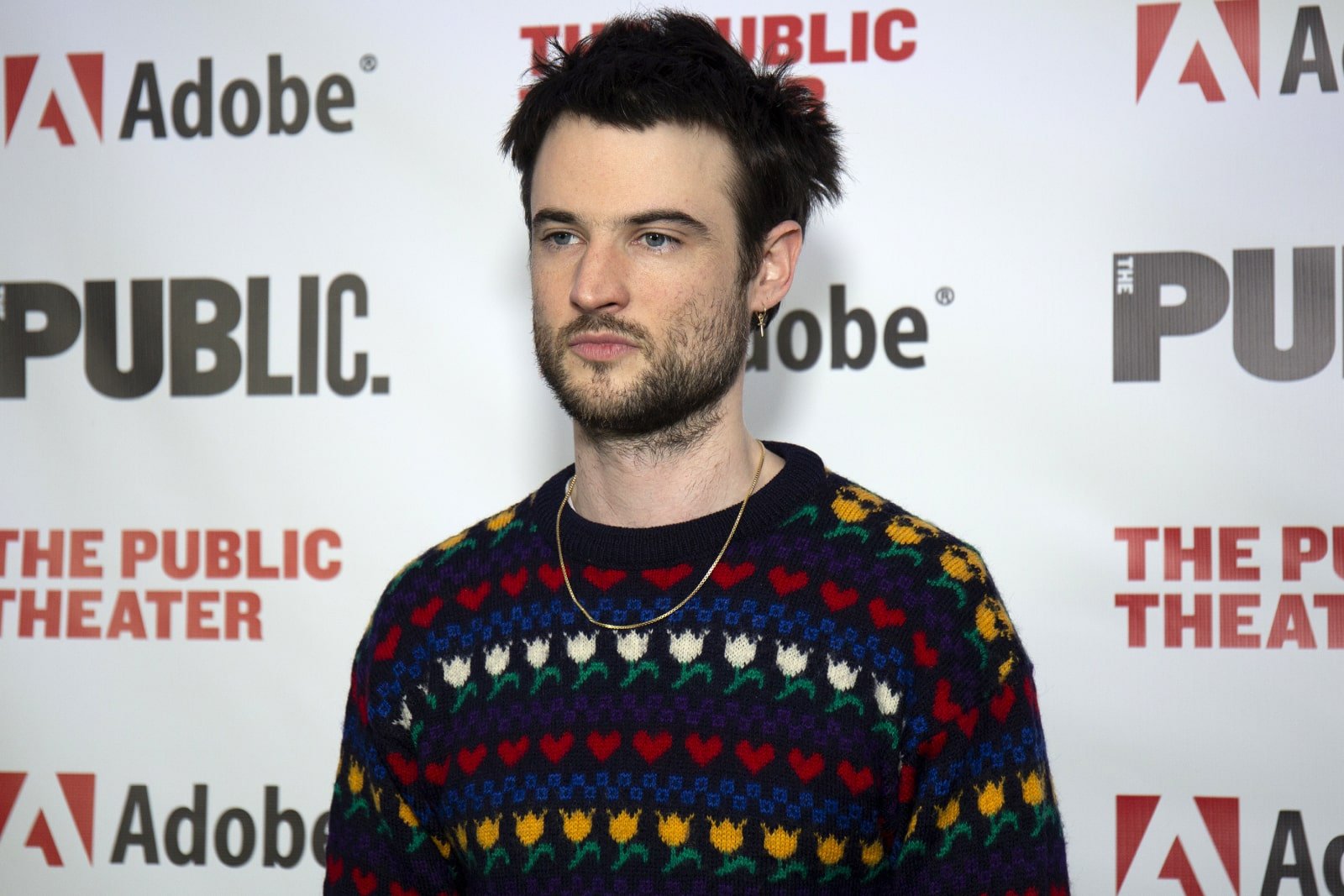 As we briefly mentioned above, The Sandman is being played by the actor Tom Sturridge, who was nominated 2-times for a Tony Award. He is a 36-year-old English actor known for movies such as Vanity Fair (2004), Being Julia (2004), and Velvet Buzzsaw (2019).

The actor was married to Golden Globe-nominated actress Sienna Miller from 2011 to 2015. They have a daughter together. The actor was seen with Maya Hawke (23), Ethan Hawke & Uma Thurman’s actress daughter, in 2020 and a few times in 2021. Since the actors don’t share anything about each other on social media, it is not clear if they continue with their relationship.