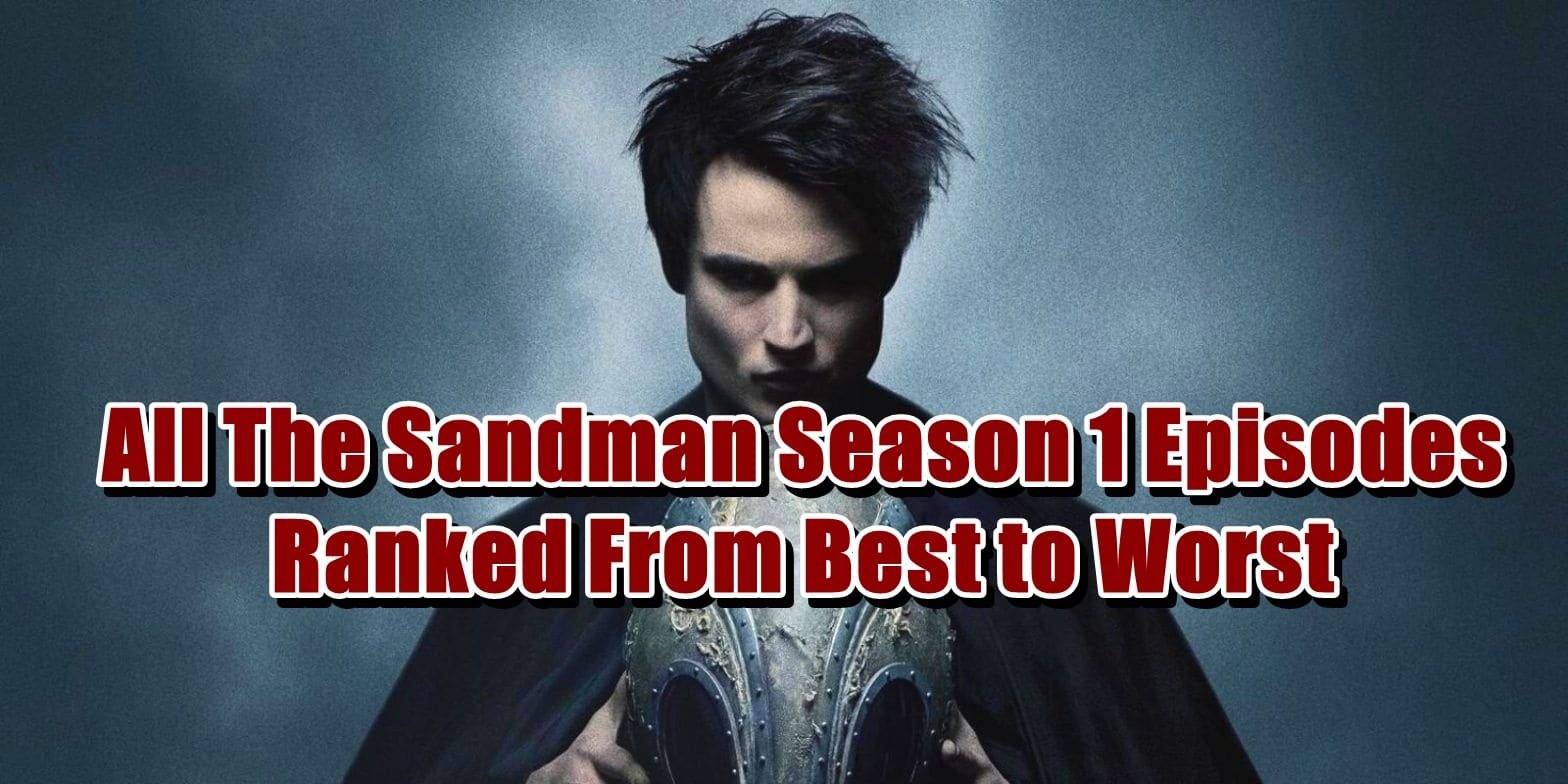 All The Sandman Season 1 Episodes Ranked From Best to Worst

It might be difficult to choose one The Sandman episode over another, but we are up to the task. Let’s rank all The Sandman Season 1 episodes down below.

A Doll’s House is the least liked one of The Sandman Season 1 episodes. Episode 7 begins The Sandman’s second plot arc, and we meet a new ensemble of characters that will accompany us till the end of the story. This one is also laying the groundwork for a narrative involving the Corinthian, a nightmare on the run. However, there are many episodes that topped episode 7 with more intrigue, so we placed it as the last. 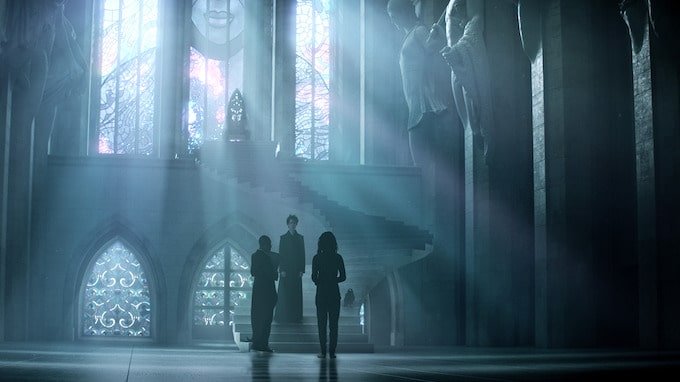 Episode 8’s greatest moment features Rose wandering through her housemates’ dreams, and the show embraces the strangeness of it all. We understood that The Sandman is dedicated to honoring Gaiman’s work in this episode, as the major action takes place in Jed’s dreams. Nevertheless, The Sandman Season 1 Episode 8 was rather a slow-paced episode, so we had to place it towards the end of our list. 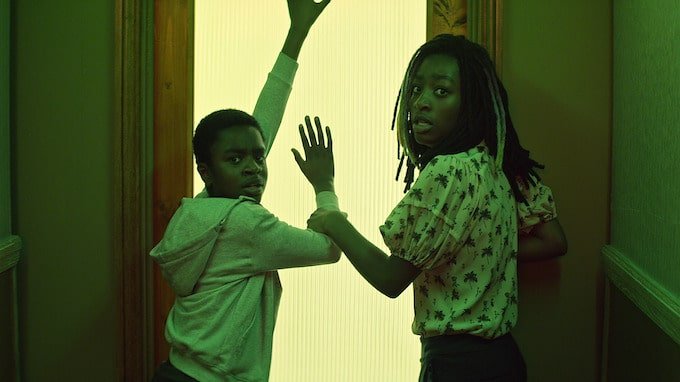 In Episode 9, Rose is serving as the vortex and accidentally breaks through the barriers between dreams. Her friend Lyta’s dead husband makes her pregnant both in the waking and dreaming worlds, and this is a really strange tale, but fans didn’t believe the performers sell it completely. But still, The Sandman Season 1 Episode 9 is better than 7 and 8 with the action-packed plot. The Sandman’s 1st season concludes with Episode 10 which was rousing, innovative, exciting, and a little messier than other arcs. After disposing of the Corinthian, Dream focuses his attention on Rose, who is unable to manage her powers, but we get to see all of Rose’s housemates in their dream states again, which was a nice twist to add to the show.

The Sandman Season 1 Episode 2 spends a significant amount of time with Cain and Abel, the Biblical siblings who now live as neighbors, and Dream must reabsorb Gregory, whom he made long ago, in order to regain a part of his power. With Episode 2, we saw the program does a good job with its amusing fratricide dynamic and does an excellent job with the Fates. 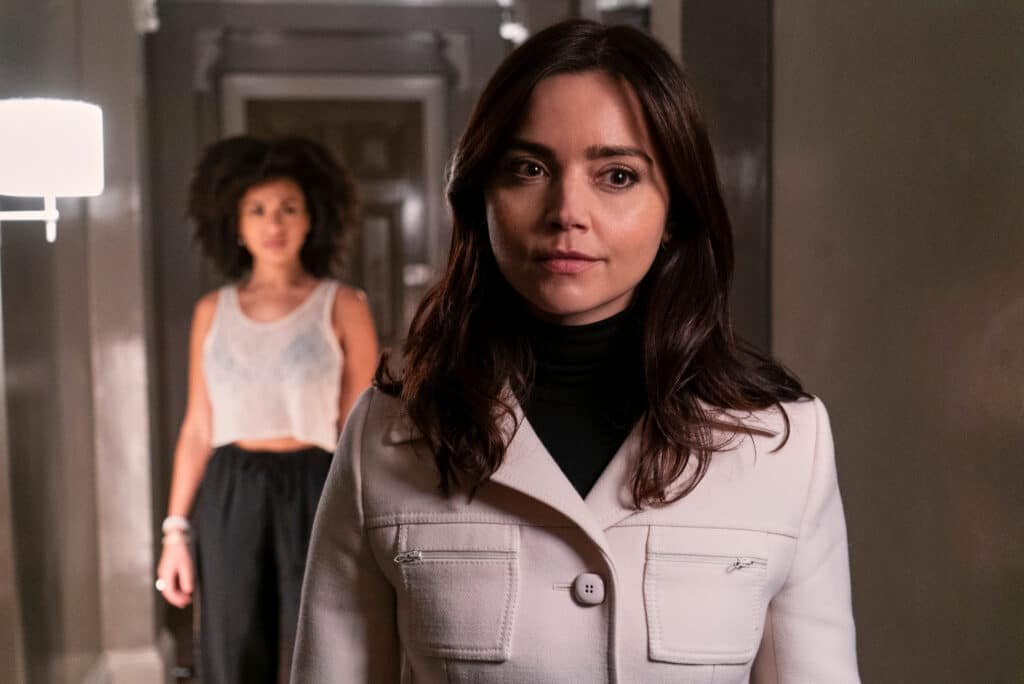 This was the first episode of The Sandman that fans believed worked from beginning to end and it was secure enough to let the tale unfold naturally without bringing Dream. Overall, the episode is low-stakes in comparison to some of Dream’s earlier escapades, but it quickly generates compassion.

The Sandman Season 1 Episode 1 follows Roderick Burgess as he performs a ritual in an attempt to capture Death and obtain immortality. Dream is introduced in this episode, searching for an escaped nightmare. The characters were interrupting the story every few minutes to tell us what was going on, which was a good way of introducing a show.

The whole plot of The Sandman Season 1 Episode 5 takes place at a diner, where John is resting, and the episode’s finest quality is its moderation as it takes its time introducing us to everyone in the café. Fans were shocked when John begins ripping down their reality gates and driving them to do crimes, so this one is definitely among the best episodes. Dream is headed to Hell since a demon has taken over his helm in Episode 4, and to reclaim it, he must compete with Lucifer in a battle of wits. The battle is one of several aesthetically stunning and inventive sequences in the whole season, and this episode is a delight, unquestionably being the season’s strongest run of episodes. 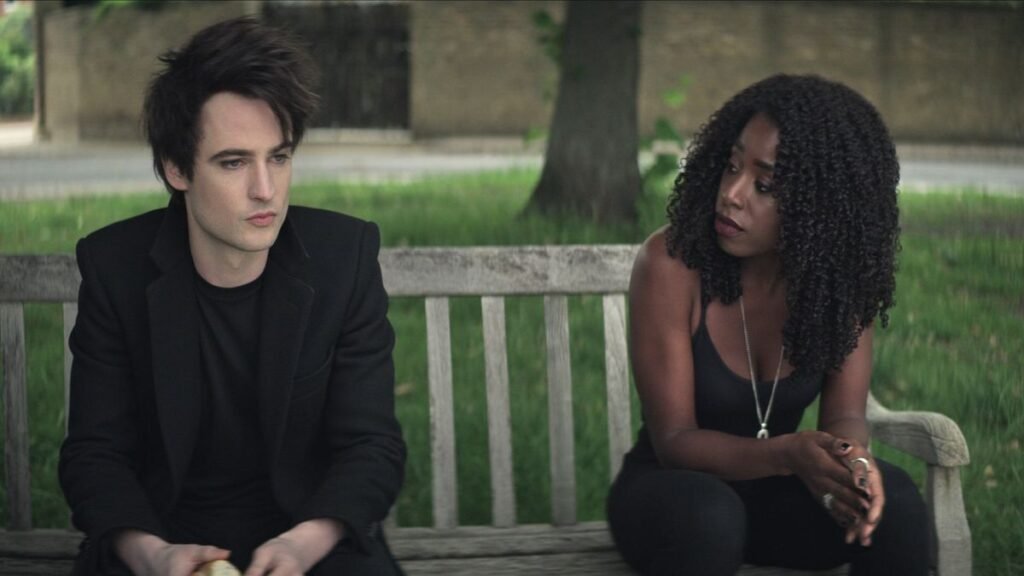 This episode mixes two episodes from The Sandman comic, and people were just drawn to the idea. It is no lie that it is entertaining to be scared while trying to absorb the mythology, but people watch TV because they care about the characters, and Episode 6 was the best The Sandman episode since it fulfilled every need a viewer might have.