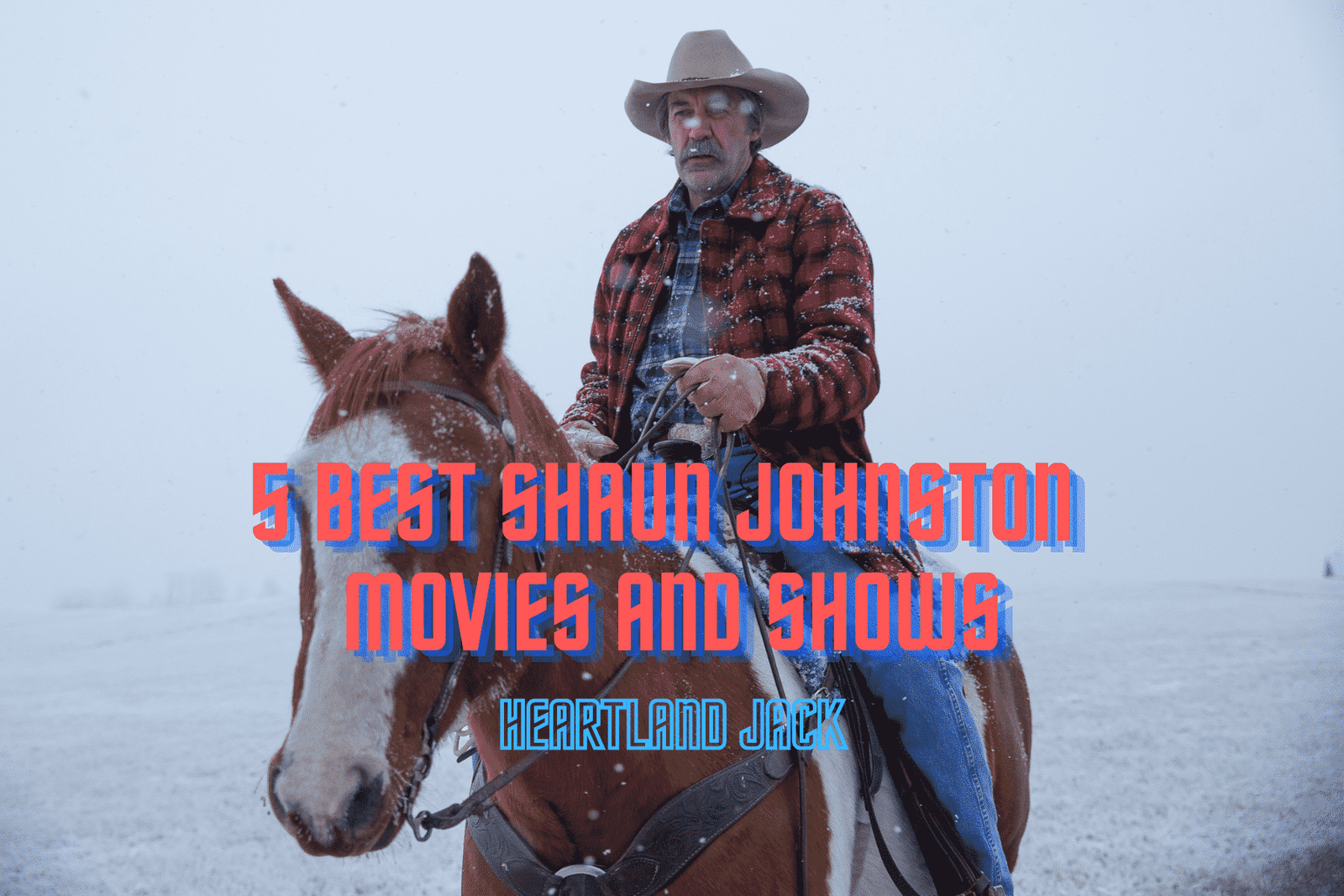 To be able to come up with the best Shaun Johnston movies and shows is difficult but it is a must since Heartland fans have been watching him in the same role for the last 15 years. Heartland Jack, also known as Grandpa Jack, is the owner of the Heartland ranch and the stubborn but loving grandfather of Amy (Amber Marshall) and Lou (Michelle Morgan). Your eyes are probably not ready to see Johnston as a character other than Heartland Jack but we believe the actor is too talented to be underappreciated.

The Canadian actor is 63 years old, and he has been active in the acting business for more than 30 years. His 1st credit in a movie belongs to the 1990 movie Blood Clan, in which he plays a character called Jerry. He is also a singer and guitar player and he frequently shows his talents on Heartland, one example of which you can see in this video.

It is now time to see how the actor shows his acting skills in other movies and shows, the 5 best of which we listed for you below. On our list of best Shaun Johnston movies and shows, number 1 place goes to the legendary television series The X-Files. Johnston was playing a character called Pete Calcagni in Season 2 Episode 14 of the series which aired on January 27, 1995.

We thought it would be fair to include this series since, although little, Johnston contributed to it in one way. The X-Files is considered by many the best crime drama of all time. Rightly so! The series has a total of 11 seasons and its IMDb rating is 8.6. Of course, this list would be nothing if we didn’t put Heartland in here somewhere as even Johnston himself said a few times that Heartland is the best show he has ever played a role in. If you watch a few interviews of the actor, it is easily can be seen how his eyes shine when he talks about Heartland and its cast members.

As we already mentioned above, he plays the character Jack Bartlett, also known as Grandpa Jack. Heartland Jack is one of the indispensable characters of the show (well we felt the same with Ty but we all know how that turned out…) 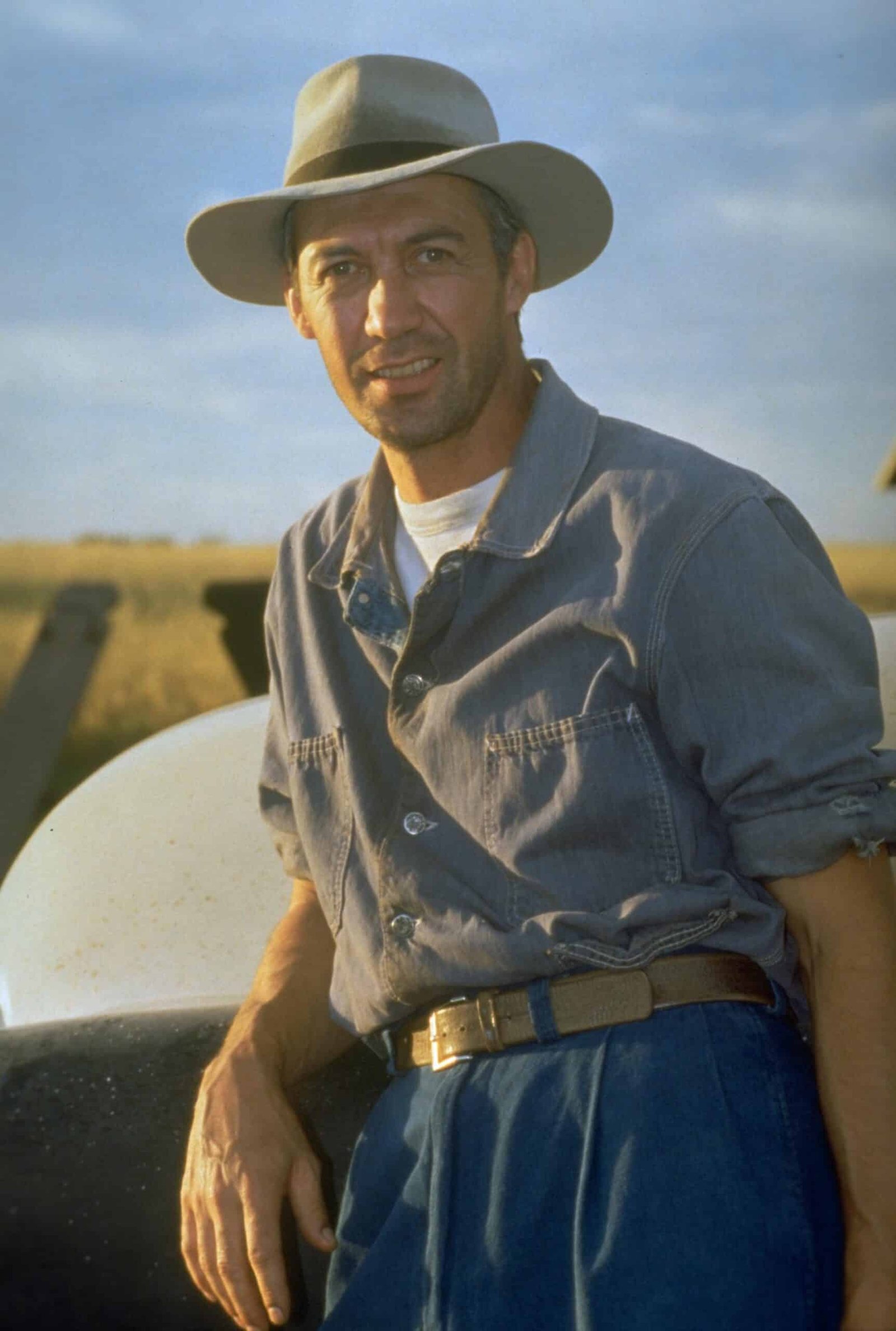 In Jake and the Kid, Shaun Johnston plays Jake, the friend of the kid, Ben. The kid is at the center of the events. He lives on a farm in a fictional town in Canada. Jake is a hired hand on that farm and helps the kid’s mom to run it. The series is based on a collection of short stories written by W. O. Mitchell, a Canadian writer. These stories were adapted into 2 tv series, 1 in the 1960s and one in the 1990s (the one with our beloved Johnston).

The show lasted for 2 seasons and it currently has a 7.7 IMDb score. 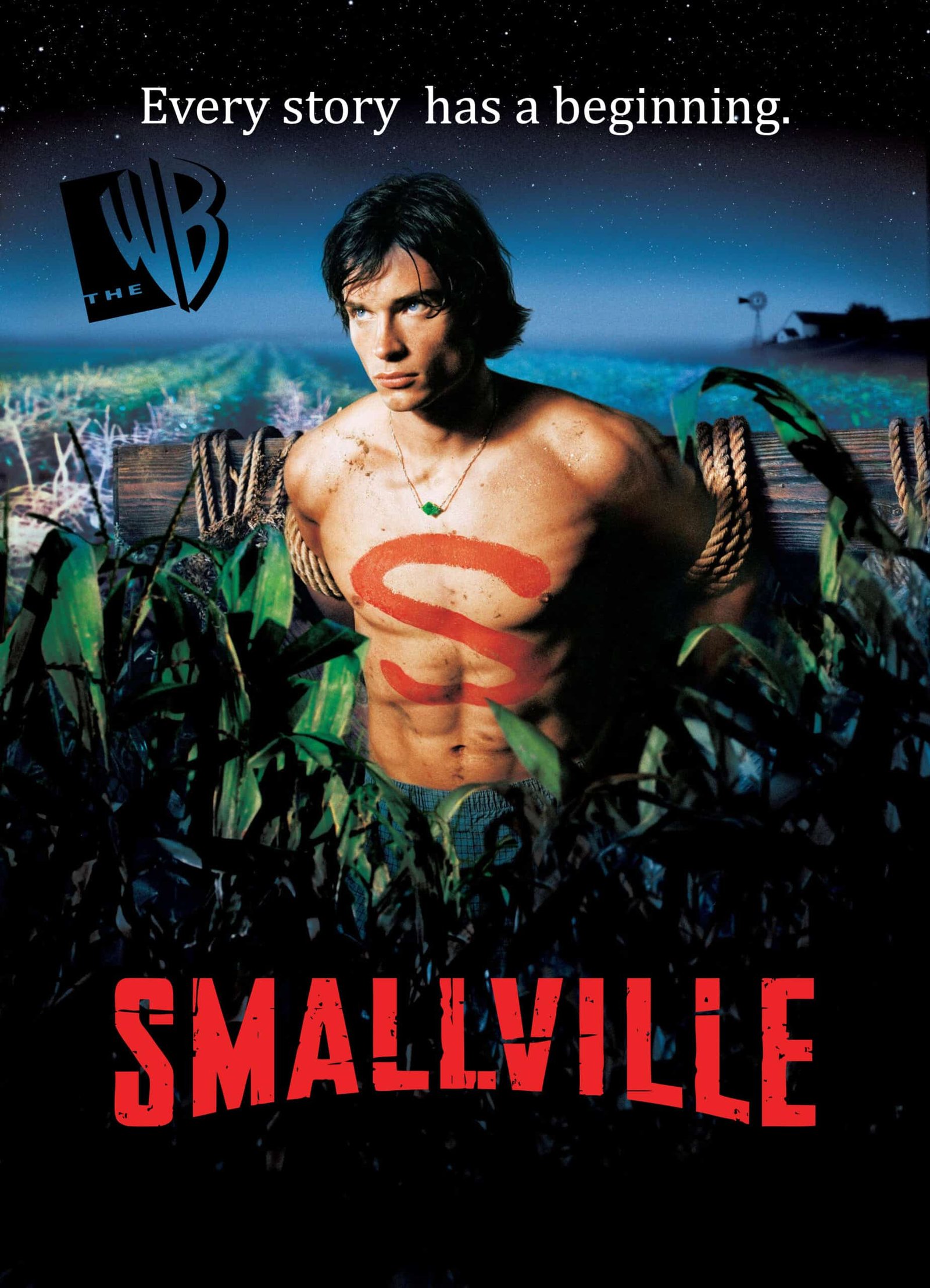 Smallville is about a teenager named Clark Kent who learns that he is of alien origin and has superhuman abilities. The show’s 1st few seasons are about him coming to terms with his past and trying to use his powers for the good of the world.

In the series that lasted for 10 seasons, Johnston plays in only 1 episode, Season 3 Episode 12. He plays the dad of a child named Jordan, who has the scary ability to see how someone will die when he touches them. The show has a 7.5 IMDb rating.

5. A Frosty Affair aka 40 Below and Falling 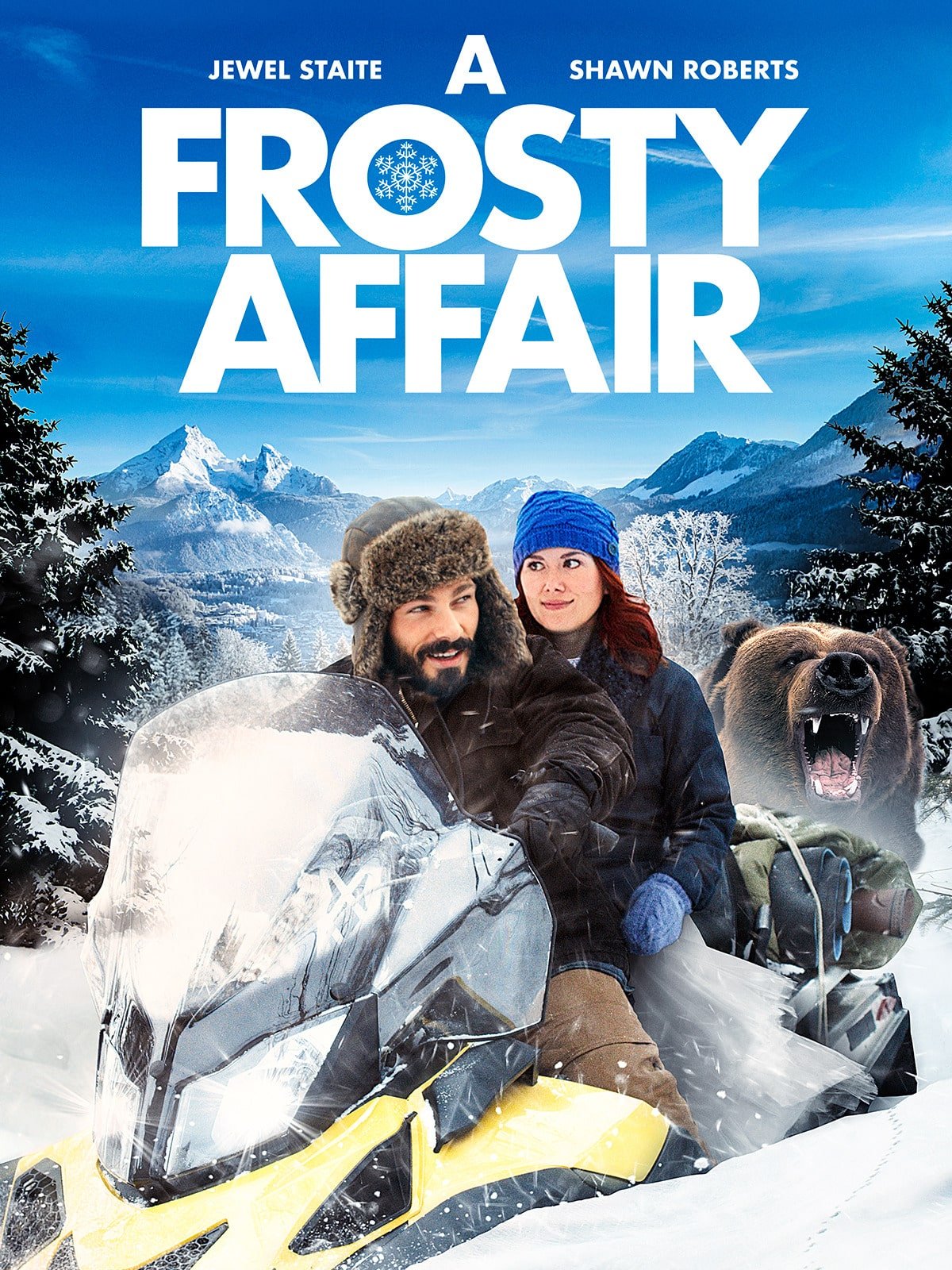 The last item on our list is also the only movie we included. The movie A Frosty Affair was also called 40 Below and Falling in certain countries. The movie is a rom-com about a small-town teacher Kate who has to travel to the city for her marriage. But after a snowstorm strikes, she finds herself in a situation where she has to travel with a guy named Redford and during their journey, Kate starts to question her plans with her soon-to-be husband. Shaun Johnston played a guy named Edward.

The show has a low IMDb score (5.8) but it is an adventurous and lovely romantic comedy.