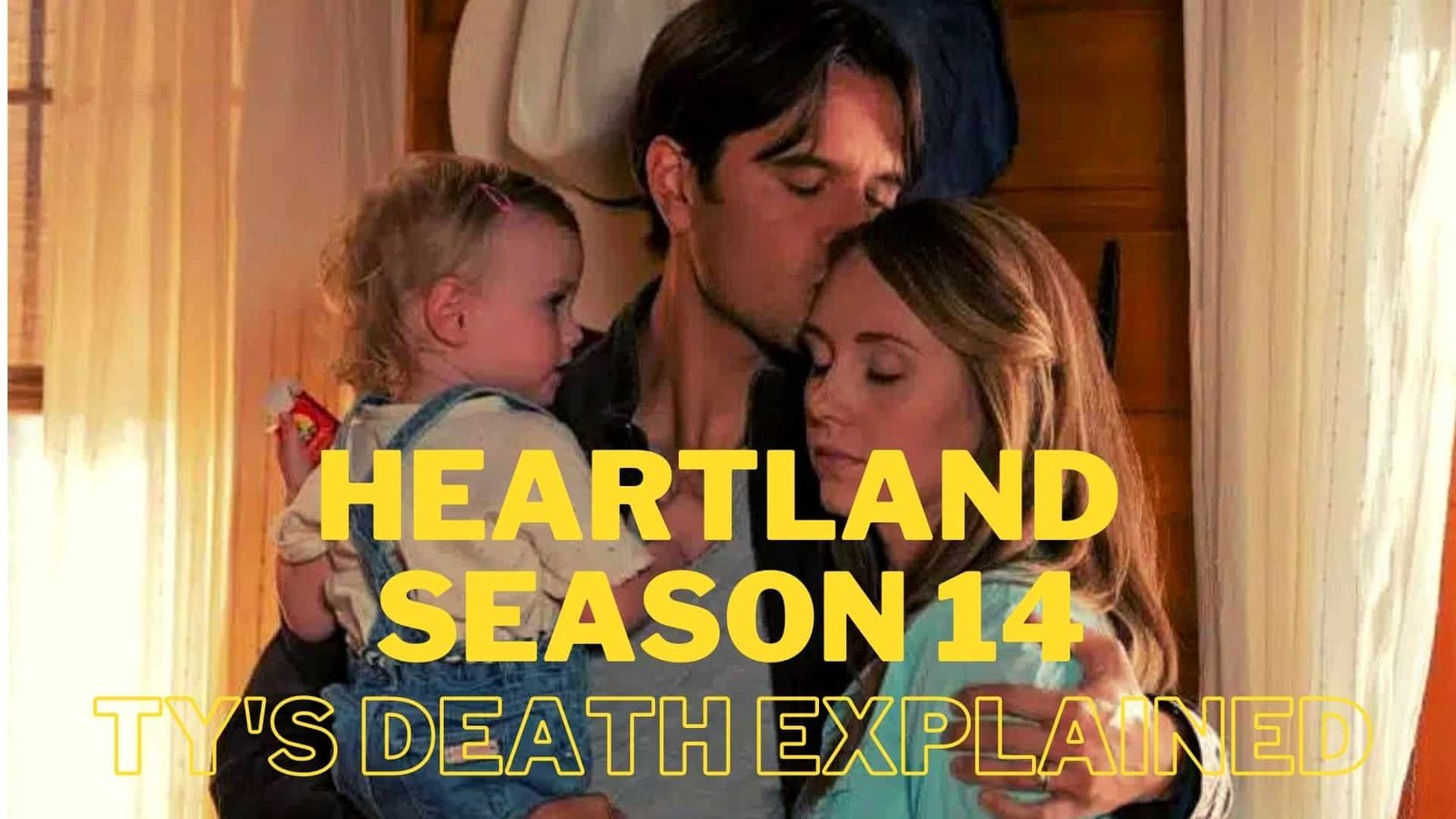 If there is one thing that we will never recover from, it is Ty’s death at Heartland Season 14.

Death might be the most difficult complex that the human mind needs to endure sooner or later. One day, the person who’s always been there before stops existing all of a sudden, and you are expected to cope with it as if it is nothing. Of course, it is the natural part of the life cycle and everyone will experience it without any exception. In a way, it is one thing that connects all 8 billion of us to each other, which brings some value to it.

Still, knowing its commonality does not make it less harsh to acknowledge. Regardless of your belief regarding the afterlife, the concept is often mind-blowing, and whether it adds or removes value from life is up to debate for thousands of years. Dozens of philosophers could not fund an answer to this dilemma, and we don’t think we will be the ones who get the moment of “Eureka” at this special point. And yet, we believe we are pretty good at emphasizing the pain of flossing someone, which brings us to the topic of today’s video: Ty Borden’s death in Heartland Season 14. 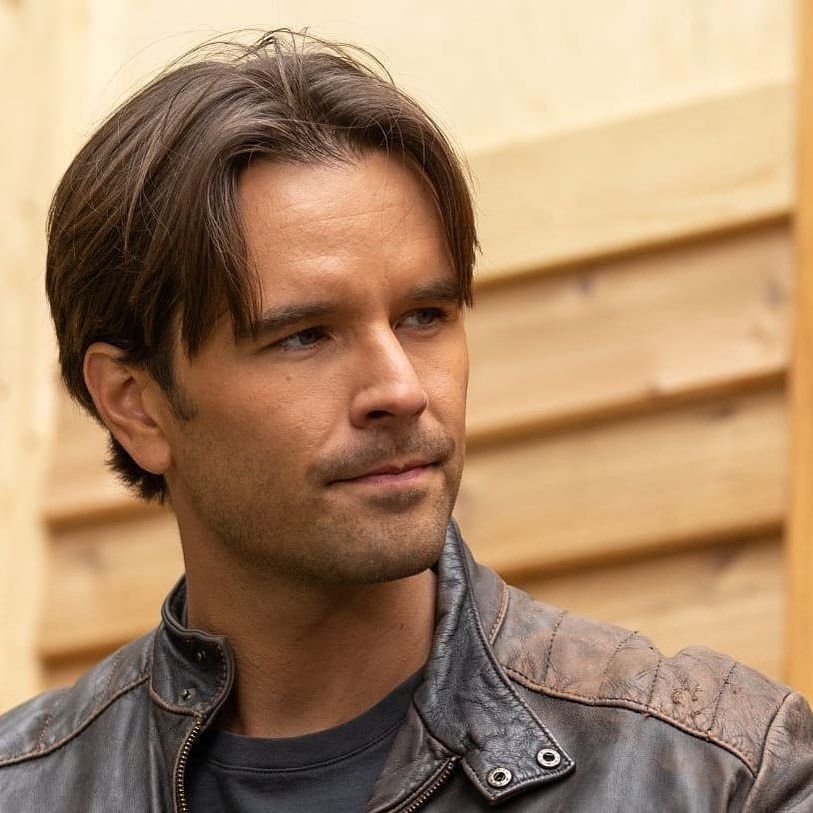 Ty Borden was in Heartland since 2007

Ty has always been a vital character in Heartland. Since Season 1, he has been a fan favorite as a young boy with huge potential but a very traumatic past. He was the perfect example of the “boy next door” trope and he continued to be so throughout the years. At first, his looks took our attention.

But then, we realized his heart was as good as his looks. Then, he started to show feelings for Amy, the daughter of the Heartland ranch. The chemistry between the two was beyond this world. The two were very obviously made for each other, and they had this dreamy impact on us that caused us to cannot take our eyes off of them. The angst between the two was really fun to watch. However, the real fun started when they officially started dating.

Ty was like no other man that we watch on TV. He was not overly masculine, he wasn’t using toxic traits such as jealousy as a tool to supposedly show his love, he was showing full support and respect to Amy and never hesitating to show his love to her. In a way, he set the bar for what to expect from a man in life, which has inspired millions of women across the globe. Then, they got married and welcomed a beautiful girl named Lyndy. 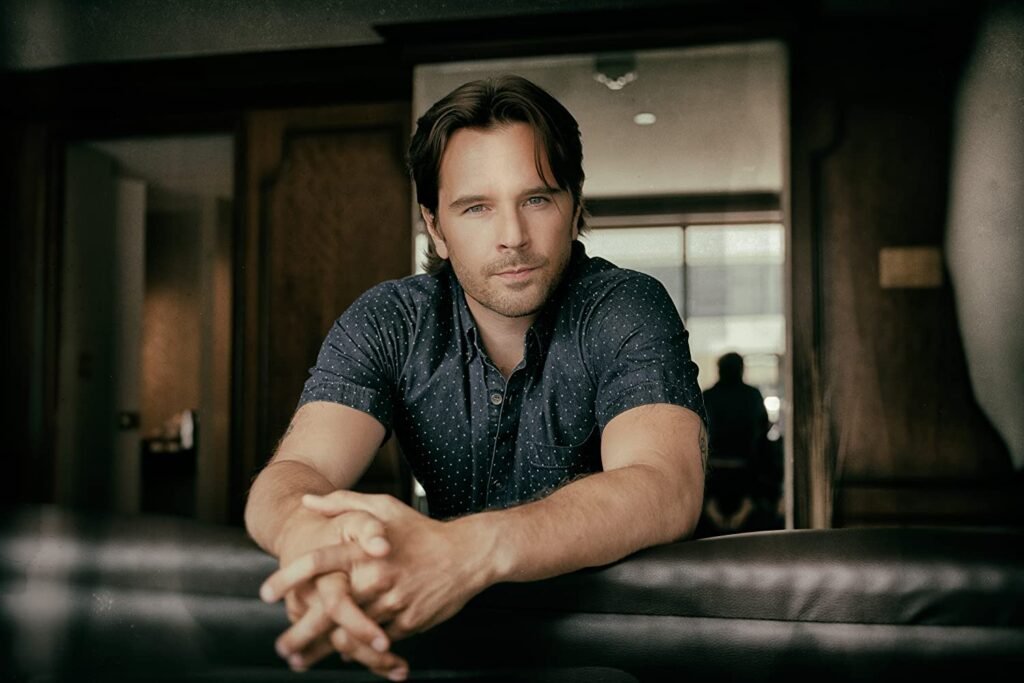 Everything was going perfect and we were sure that the couple will inherit the Heartland ranch one day and get old together there. Unfortunately, though, we were wrong. In Heartland Season 14 Episode 1, titled “Keep me in your heart” Ty died, due to a blood clot that occurred in the aftermath of a surgical operation to save him from the bullet wound that he got while escaping an illegal hunter. The incident was tragic, and bitter and made us question the meaning of life and death over and over again. Why would people like Ty die at such an early age?

How could his mission on the earth have come to an end when he was still very young and ambitious to bring change to this troubled life? Well, all these questions were asked by Amy as well. In the end, both Amy and I realized that these questions were meaningless since sometimes, everything happens for a reason and we should not expect to get everything at the time they were happening. This acceptance was the one that brought Amy peace, and we believe it was a much-needed transformation for her.

What do you think about death? Do you think Ty’s death was depicted in a good way on the show?

Also Read: When Does Heartland Season 15 Come Out? – Is Heartland Over?