Today, we are going to talk about one of our favorite shows of all time: Heartland and its most beloved character, Ty Borden. Being the longest-running TV show of Canada, Heartland can be considered as a national treasure at this point, since it managed to stay relevant for 15 long years and preserved its cast and fan base mostly intact. Even though it might sound simple, in reality, it is a very difficult task for a TV show to pass the test of time for this long.

Think about it for a second. Heartland started to be released back in 2007. Back then, there were no streaming services, no proper social media, and not many options as far as the TV shows are concerned. Of course, 2007 was still blessed with the presence of the internet and good quality production equipment. However, compared to today’s standards, everything was still very primitive, and on small scale. Naturally, the productions of the era were relatively small-scaled as well. 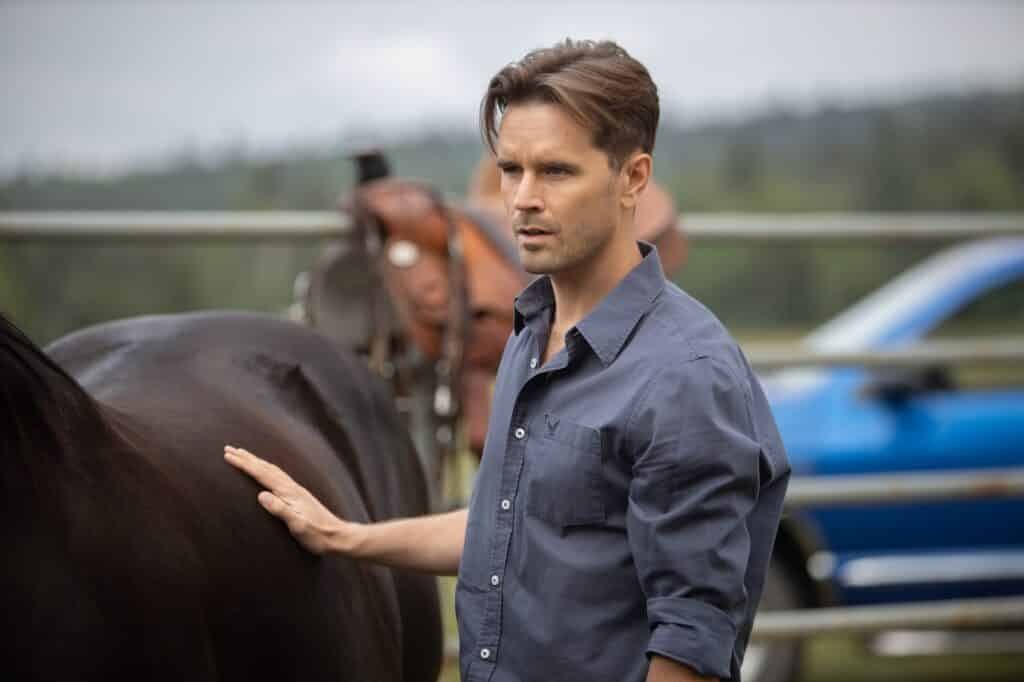 The shows were rarely relying on visual effects to attract the audience and the TV was still enjoying humble projects while the money was in the movie sector. Heartland emerged in such an environment, and since then, it managed to evolve itself by the spirit of the time. Today, TV is enjoying its golden age as the mini-series are on the rise instead of the movies. Production costs are very high, as well as the quality, meaning that the competition is at the top level.

Many in the sector are suffering from an idea slump as they don’t know what else can be done to attract the audience. Social media is seen as the driving source behind the audience’s interest, and thus, in a way, it directs the TV industry. Since trends on social media are changing constantly, the TV is also forced to keep up with it to stay relevant still.

Now, you may wonder, how the hell Heartland still manages to stay relevant despite all these radical changes? The answer is simple: Heartland has stayed true to its original premise and did not pull the strings to change itself unnaturally. Therefore, it became successful in preserving its originality that many people fell in love already. 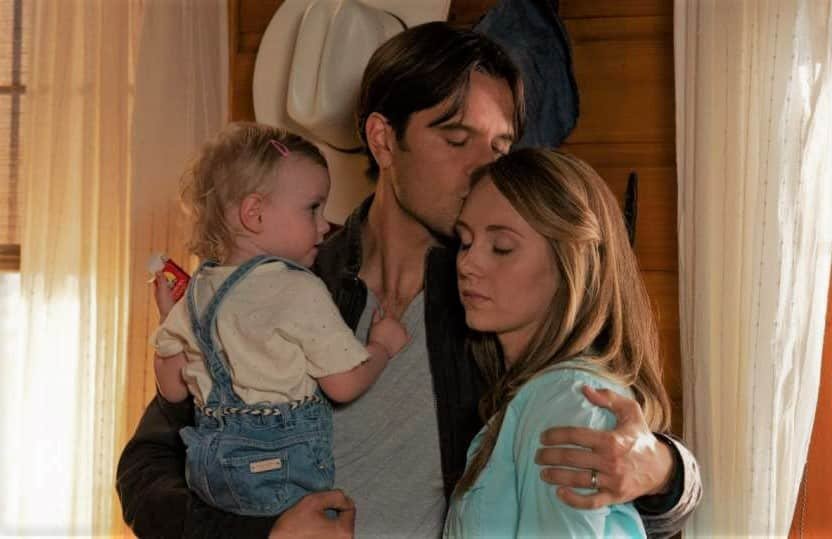 Who is Ty Borden in Heartland?

Besides, the show also managed to attract a new audience on top of the existing one by utilizing the novelties in the sector, such as being involved in popular streaming services, including Netflix. Despite flourishing in all these, Heartland has failed only one thing so far, that endangered the reputation of the show: Keeping Graham Wardle, who was playing the part of Ty Borden, at the show.

Ty Borden was an essential part of the series since day one. He was a poor boy from a poor family and had gone through a lot. At the beginning of the show, we saw him getting a second chance in life by being a part of the Heartland ranch. Fortunately, he evaluated this second chance smartly, by working hard and proving his worth to everyone. He was a great friend, a great worker, a great lover, and a great man in general.

Naturally, fans were going crazy over him. Especially his long-lasting romance with Amy was a true love story in many people’s eyes, which was a rare occasion on TV. In most TV series, we watch people fall in love in unrealistic circumstances and continue to have an angsty romance that is often poisoned by toxic behaviors on both sides. In Amy and Ty’s relationship, however, all we watched was true friendship, mutual love, and respect, which was just perfect. 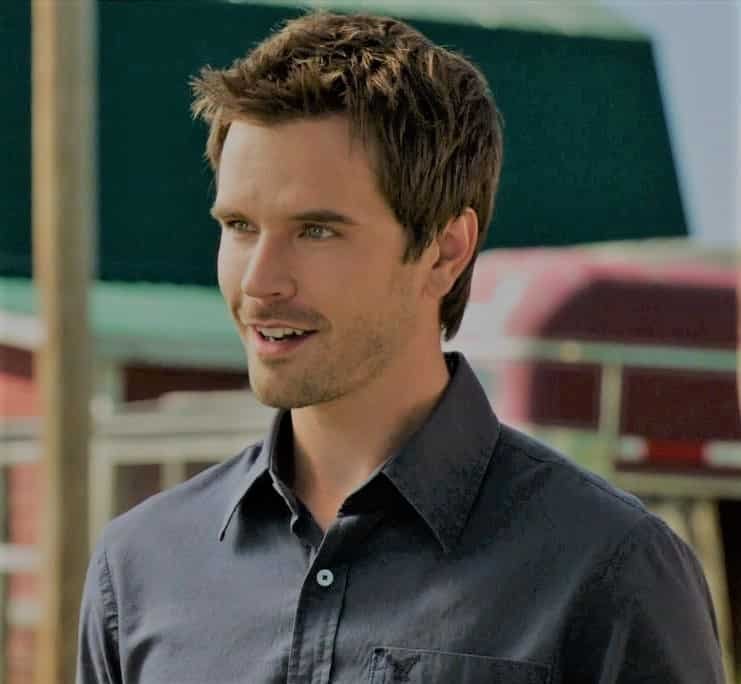 So, when Graham Wardle decided to leave the show out of nowhere and left this romance incomplete, people were outraged in disappointment. Many decided to not support the show anymore, while others constantly demanded Ty Borden back to the series. However, Wardle stayed true to his decision and changed his career path by launching a successful podcast.

In other words, all the calls for his returning to the show were in vain and unfortunately, Heartland had to continue without his presence. Whether the show managed to do this successfully or not, is still a major discussion topic among the fans. What if Ty was Still Alive in Heartland?

What if he didn’t leave the show though? What if he was present at Season 15? Well, we believe his presence would have changed the entire plot of the season. For instance, through the majority of the season, we watched Amy mourning after Ty Borden and trying to hold back to life. If Ty Borden was present, instead, we would have watched the couple raising their daughter, Lyndy, together.

They would have probably taken some big decisions of either having yet another child or buying a new house, to expand their family. Ty would have probably focused on his career a lot, and might even take steps to build his ranch. At one point in the show, we watched Jack discussing who might inherit the Heartland ranch. If Ty had been alive, he and Amy would be the sole options in Jack’s mind. We believe Ty would have expanded the Heartland ranch and its business as well since he had a grand vision about the future of the ranch.

He and Amy would also had spend a lot of alone time together, as they enjoyed each other’s company a lot. One of the major issues in the season was who will take care of the children as everyone was so busy. If Ty Borden was around, he would have stayed at home with Lyndy and taken care of her.

Also Read: Most Beloved Horses Of Heartland! – Will Spartan Die?