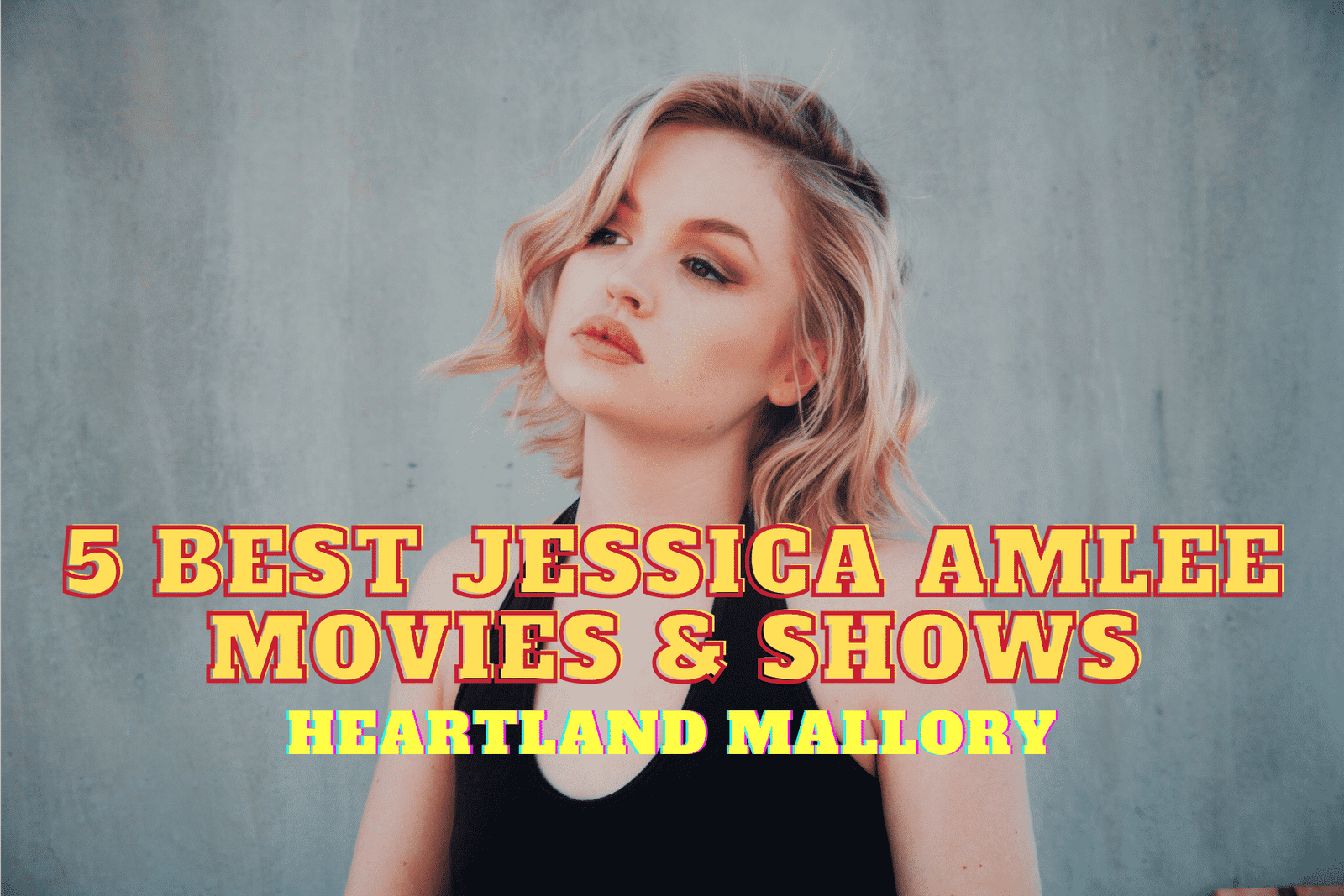 Heartland Mallory, played by Jessica Amlee, is one of the former cast members of the series whose last appearance in the show was Season 10 Episode 14 named “Written in the Stars”. We know you are probably wondering what the 27-year-old actress has been up to since then so we brought together some of the best Jessica Amlee movies and shows to look closely at her career.

The Canadian actress’s 1st acting credit belongs to a sci-fi drama series Mysterious Ways. Her character was a young girl called Annie Owen and the actress was only 7 when she played the role. We can say she became famous for being Heartland Mallory however she also played in other movies and shows. 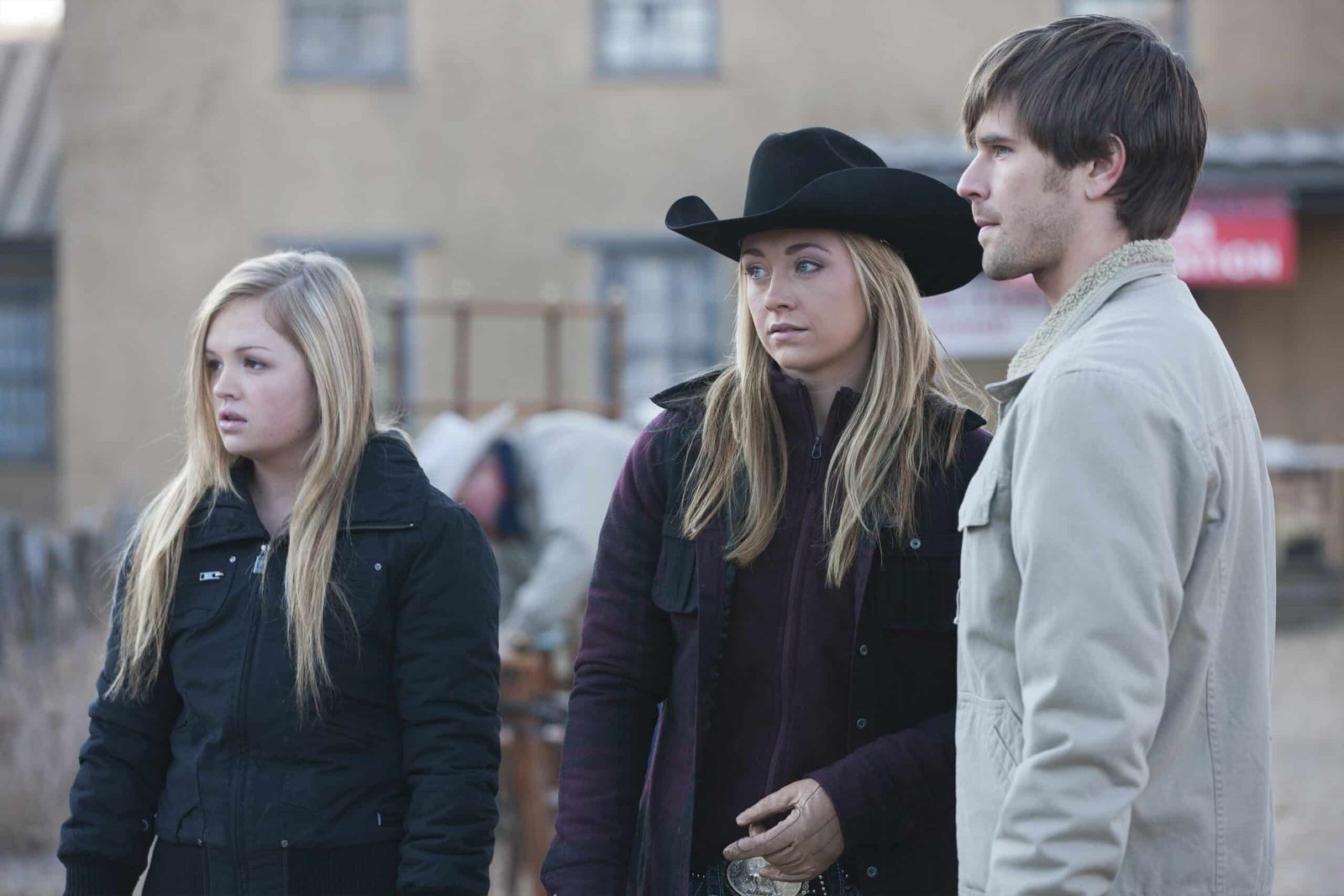 We almost felt like it was our duty to put Heartland in the number 1 place for best Jessica Amlee movies and shows. We don’t think the show needs an introduction but let’s remind you who Mallory was (you may have forgotten since she has been gone for almost 5 seasons). Heartland Mallory is a friend of the family who usually came and visited the ranch. She was hired regularly by Lou to babysit Katie. Her character leaves the ranch multiple times for various reasons, mostly because of her father’s music career. A cowboy in the series, Jake, is in love with her and in time she realizes that she also has feelings for him. They get married in Season 10.

Heartland is a pretty popular Canadian series that has an 8.4 score on IMDb. We recommend everyone to see this heartwarming drama about family, love, and friendship. 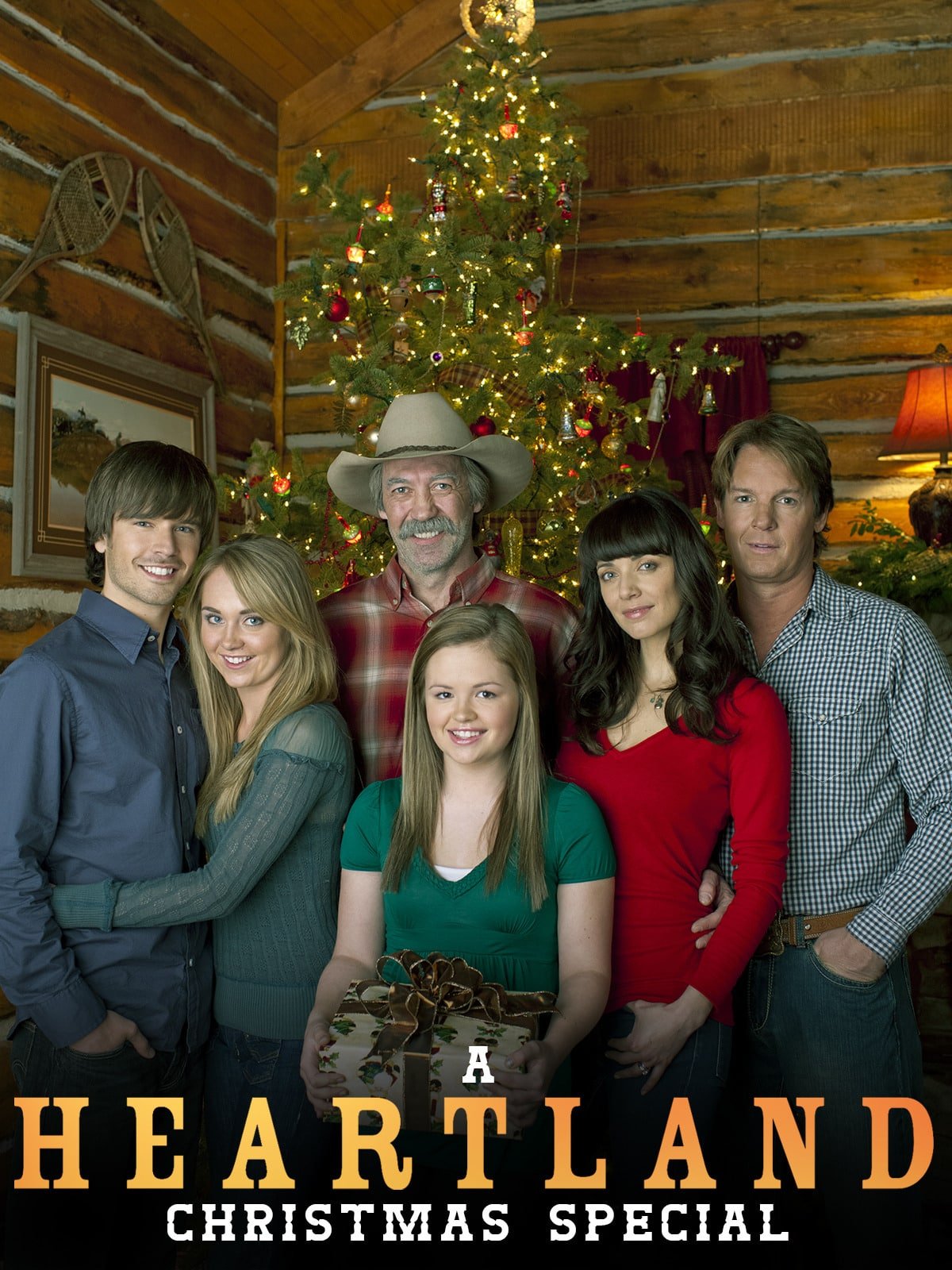 A Heartland Christmas was a special tv movie that was based on a Christmas day of the people of the Heartland ranch. While Amy and Ty go to the rescue of horses that are stranded by an avalanche in the mountains, Lou is stuck with Mallory who loves everything about Christmases.

The holiday special was watched by 1.4 million viewers on December 12, 2010. It currently has a 7.4 score on IMDb. The fact that the audience score is lower than the original series may be due to the fact that maybe people were expecting a more exciting or different direction from a one-time Christmas special but it wasn’t really different from the usual episodes of the series. 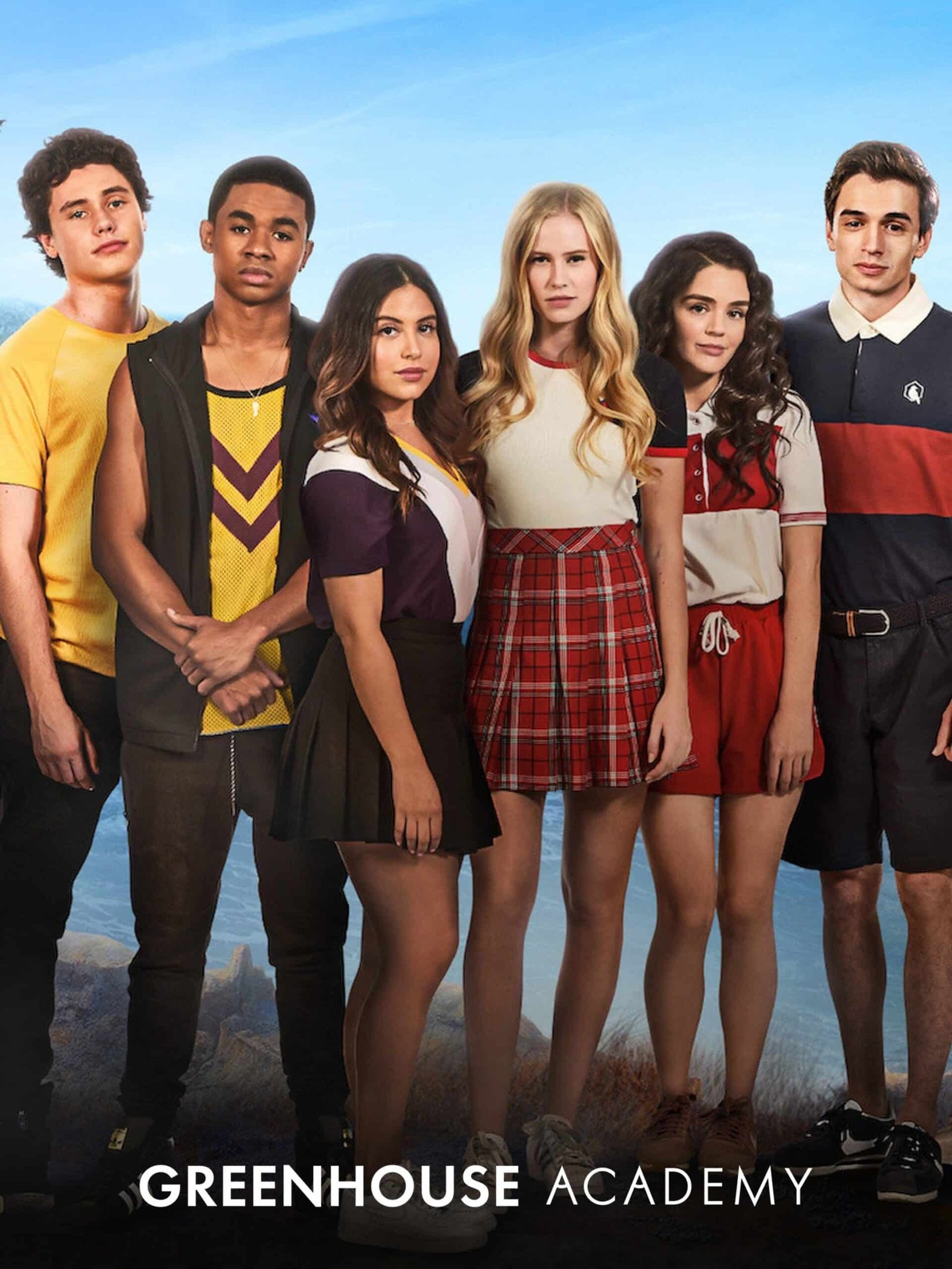 Greenhouse Academy is a Netflix series that lasted for 4 seasons. It is based on an Israeli show named The Greenhouse. The show is about 2 a brother and sister who lost their astronaut mother in a rocket explosion and have to enroll at a boarding school, which specializes in educating gifted future leaders. Not everything is as it seems, however, when the siblings join 2 rival houses (The Ravens and The Eagles) within the school and start to investigate the mysterious events that take place.

Jessica Amlee’s character is Jackie Sanders, a young girl who is with The Ravens. The series has a 6.6 rating on IMDb and received relatively positive reviews from critics. 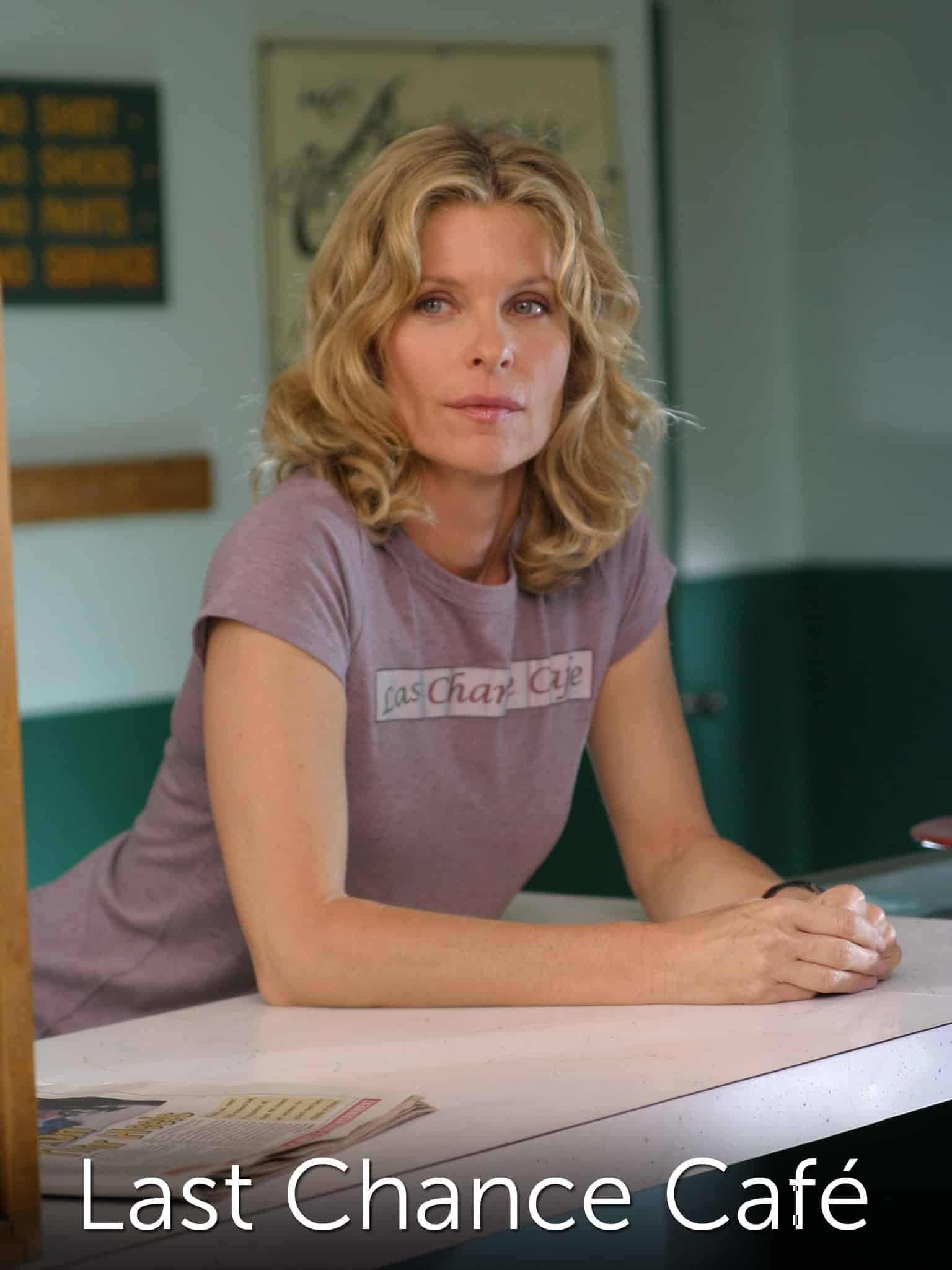 Last Chance Cafe is a television movie about a woman and her young daughter who has to flee to a safe small-town farm after finding out that her stepfather was murdered by her ex-husband and a few corrupt cops. While hiding on the farm, the woman falls in love with a local ranch owner. The mother is played by Kate Vernon and the little daughter is played by Jessica Amlee.

The movie did not get positive reactions from viewers and its IMDb score is 5.4. 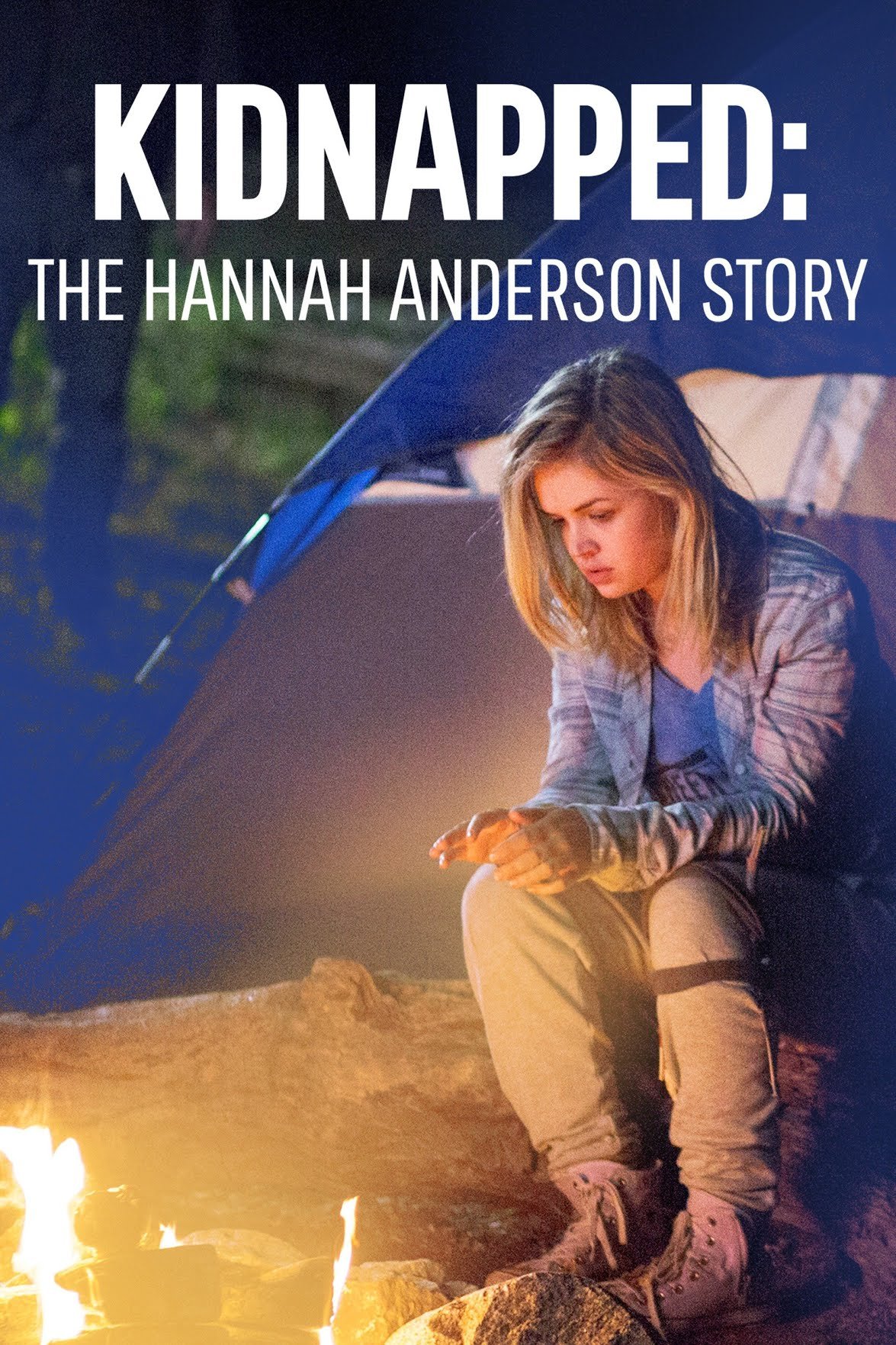 The last item on our list of best Jessica Amlee movies and shows is Kidnapped: The Hannah Anderson Story which follows the kidnapping of 16-year-old Hannah Marie Anderson in California, in 2013. Anderson’s mother, brother, and dog were all killed by a man named James Lee DiMaggio, who was a close friend of the family. Anderson was abducted by DiMaggio until the 2 were found by the FBI and DiMaggio died after firing at the police.

Although the movie’s audience response was quite negative (5.2 on IMDb) we still recommend you watch it as it follows real-life events.