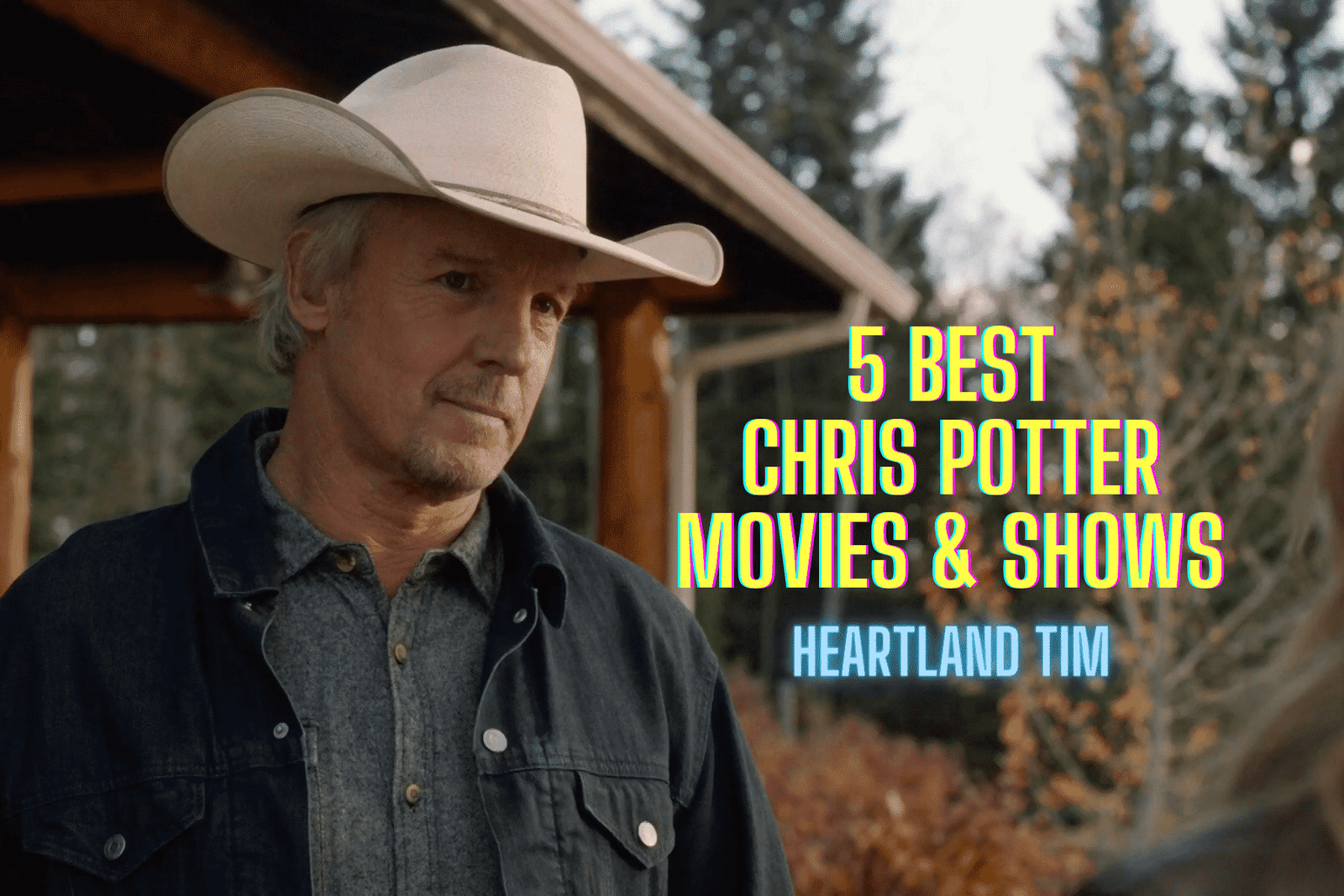 Heartland’s Tim Fleming, Chris Potter, is a 61-year-old Canadian actor who is usually known for playing in tv series and tv movies. We have gathered the 5 best Chris Potter movies and shows, including Heartland of course, for your enjoyment. He has been active in the show business since the 1980s but he was mostly a commercial spokesman for his 1st few years in the business. He started voice acting in 1992 for the animated X-Men tv series. He was the voice of Remy LeBeau / Gambit, a mutant who can mentally control and manipulate kinetic energy.

He is best known, probably by the readers of this article, as Tim Fleming in Heartland, a popular Canadian tv series. The character Tim, therefore Potter, has been in 226 episodes of Heartland which has a total of 234 episodes. This illustrates how Potter has been an essential part of the Heartland cast so it’s no surprise that you may want to learn more about the best Chris Potter movies and shows. 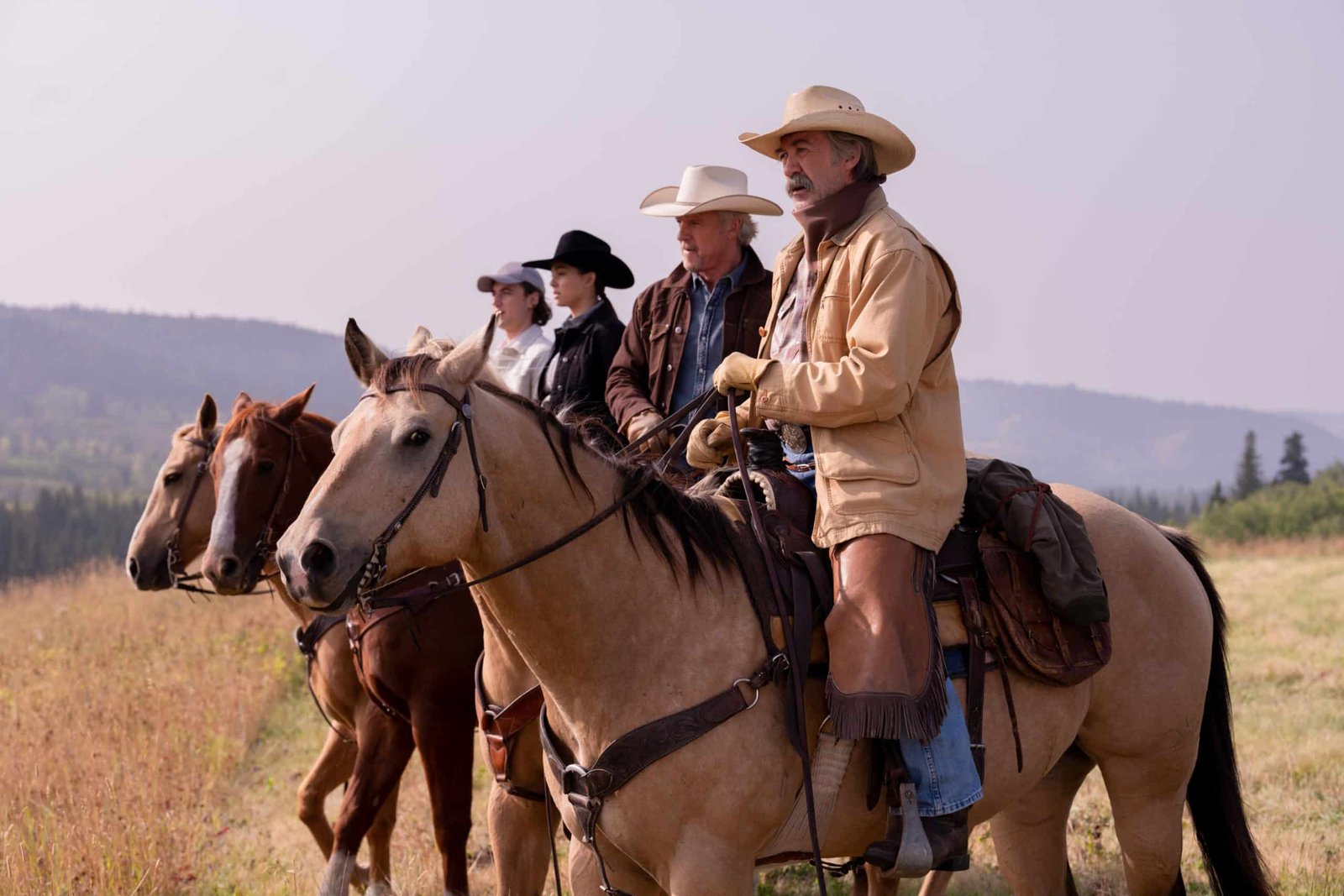 Of course, we have chosen Heartland as the number 1 on the list of best Chris Potter movies and shows. Heartland is about Amy and her older sister Lou, who live on a family ranch named “Heartland”, in Alberta, Canada. The family consists of their grandfather Jack, their father Tim Fleming, and their hired farmhand Ty Borden, who becomes much more than that as the series progresses.

This show is about family, love, friendship, and supporting your loved ones under any circumstances. Sometimes family members fight when they don’t understand each other or one breaks the heart of the other but they always turn back to each other no matter what. Heartland is a warm and loving show about what it means to be a family. If you haven’t watched it yet, run to it! 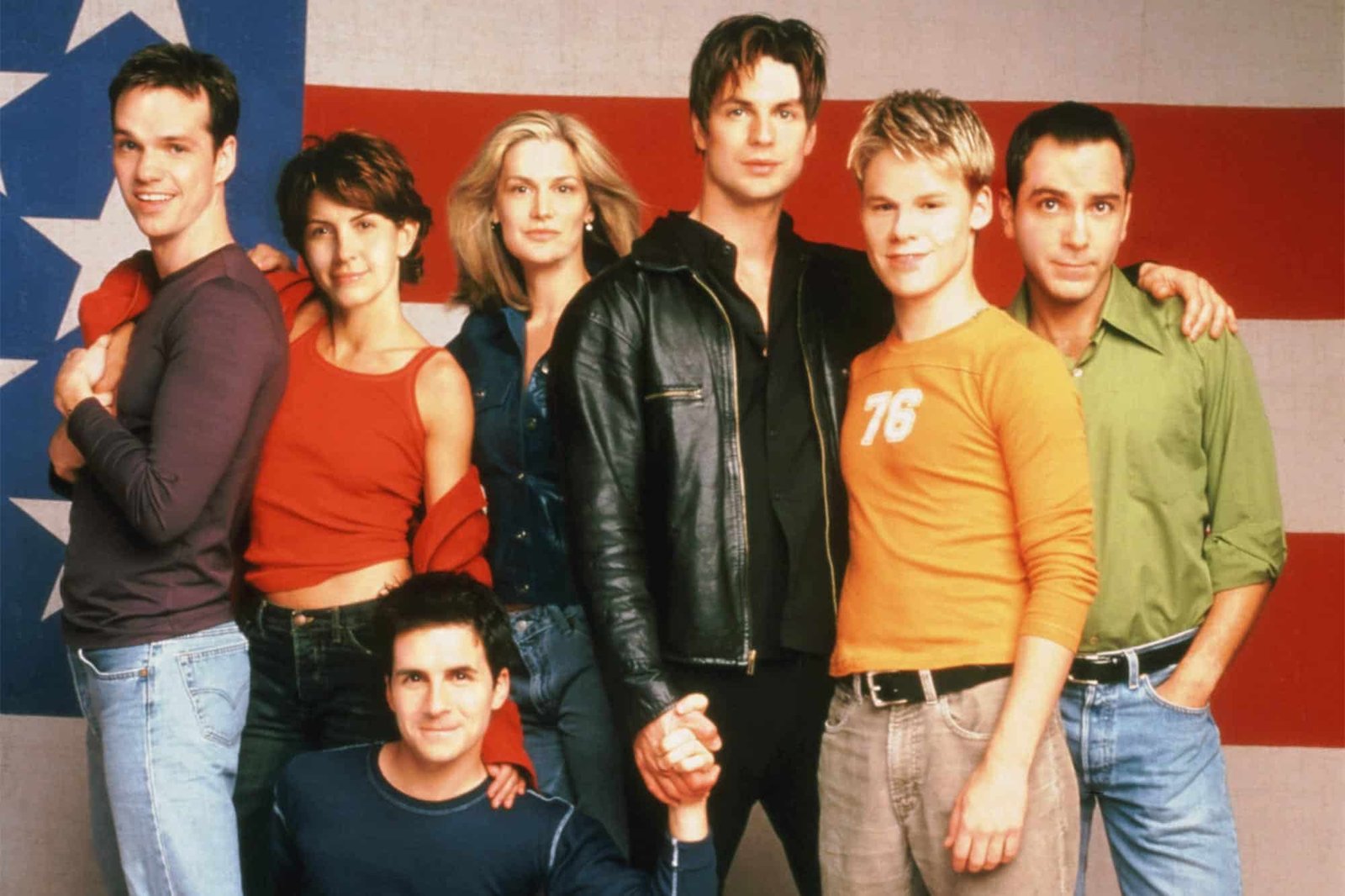 Queer as Folk was a drama series that followed the lives of 5 gay men and a lesbian couple. The show quickly became groundbreaking with its homosexual sex scenes and made history even with its 1st episode which depicted 2 men having sex (a 1st for American television). The series was praised by many for tackling numerous controversial issues that weren’t talked about before on tv, including same-sex marriage, gay adoption, artificial insemination, gay-bashing, underage prostitution, and more! Although the show was aimed at a gay male audience it was later found out that the show was mostly watched by heterosexual women. 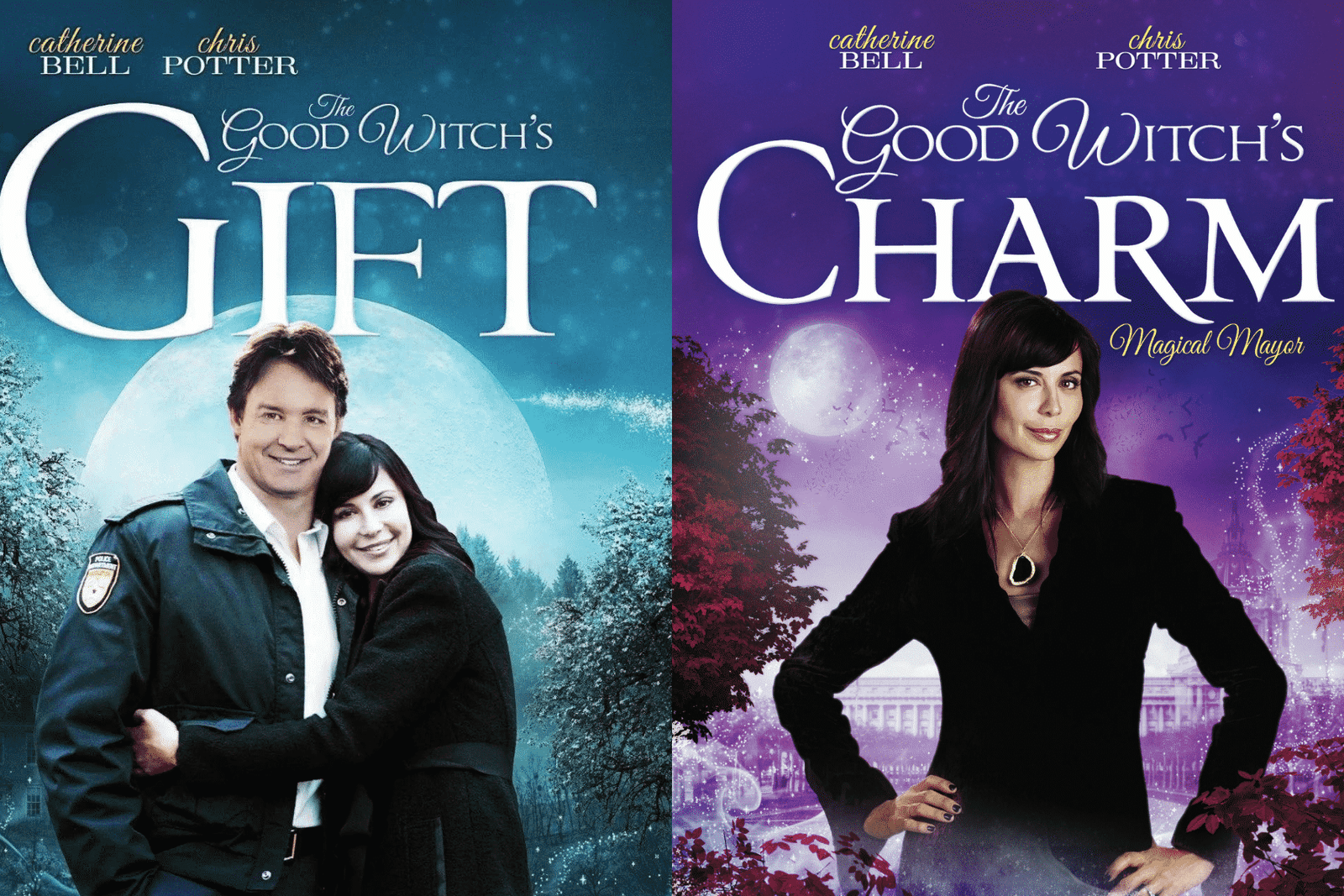 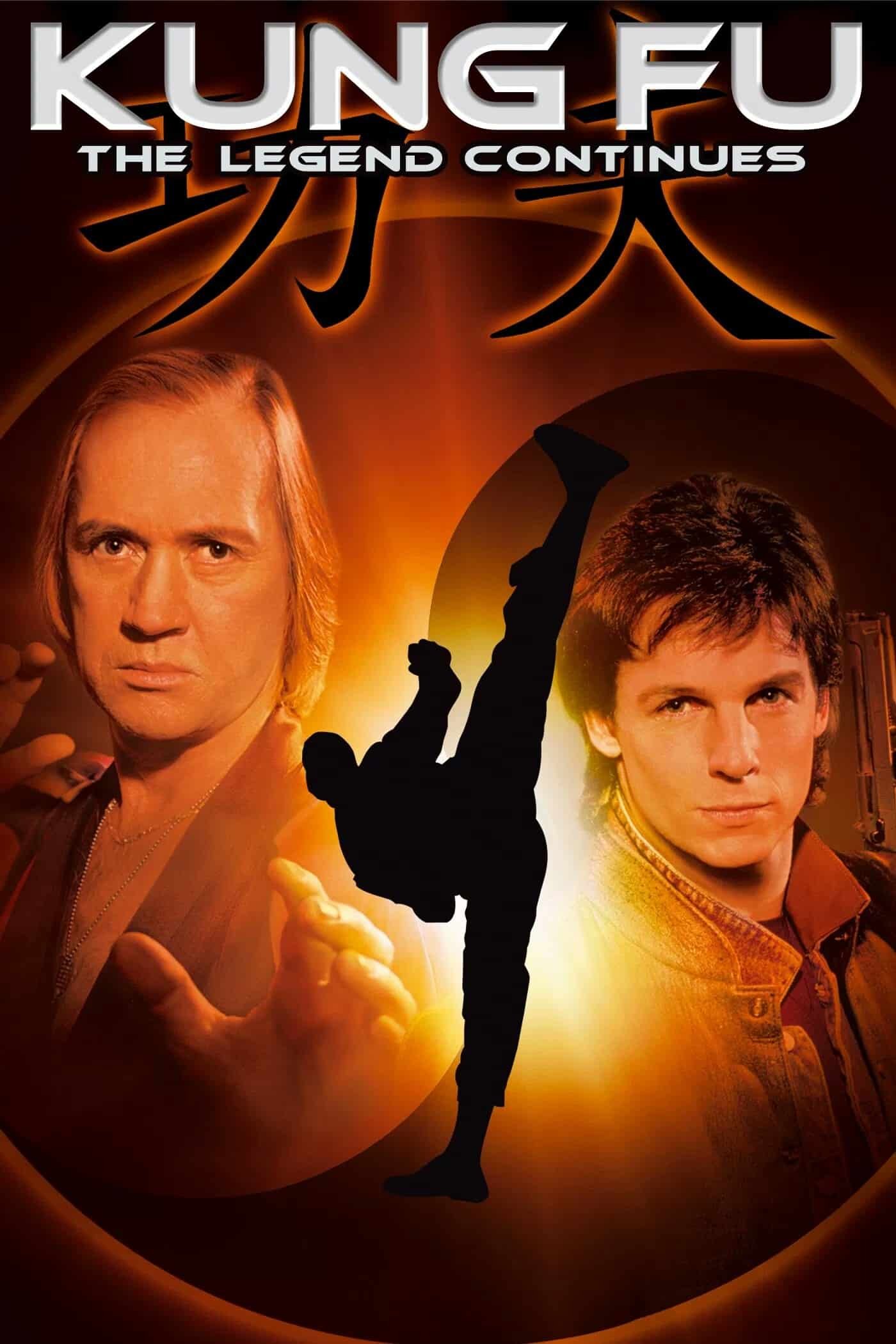 The big break for Potter happened in Kung Fu: The Legend Continues, in which he played one of the main characters. The series follows a father (David Carradine) and son (Potter) who are both trained in kung fu. The father is a Shaolin monk and the son is a police detective. The father was the head of a temple where his son also lived and studied. However, after the burning down of the temple each of them believed that the other was dead and went on their separate ways. The series starts with the 2 reuniting after 15 years.

5. Angels in the Snow 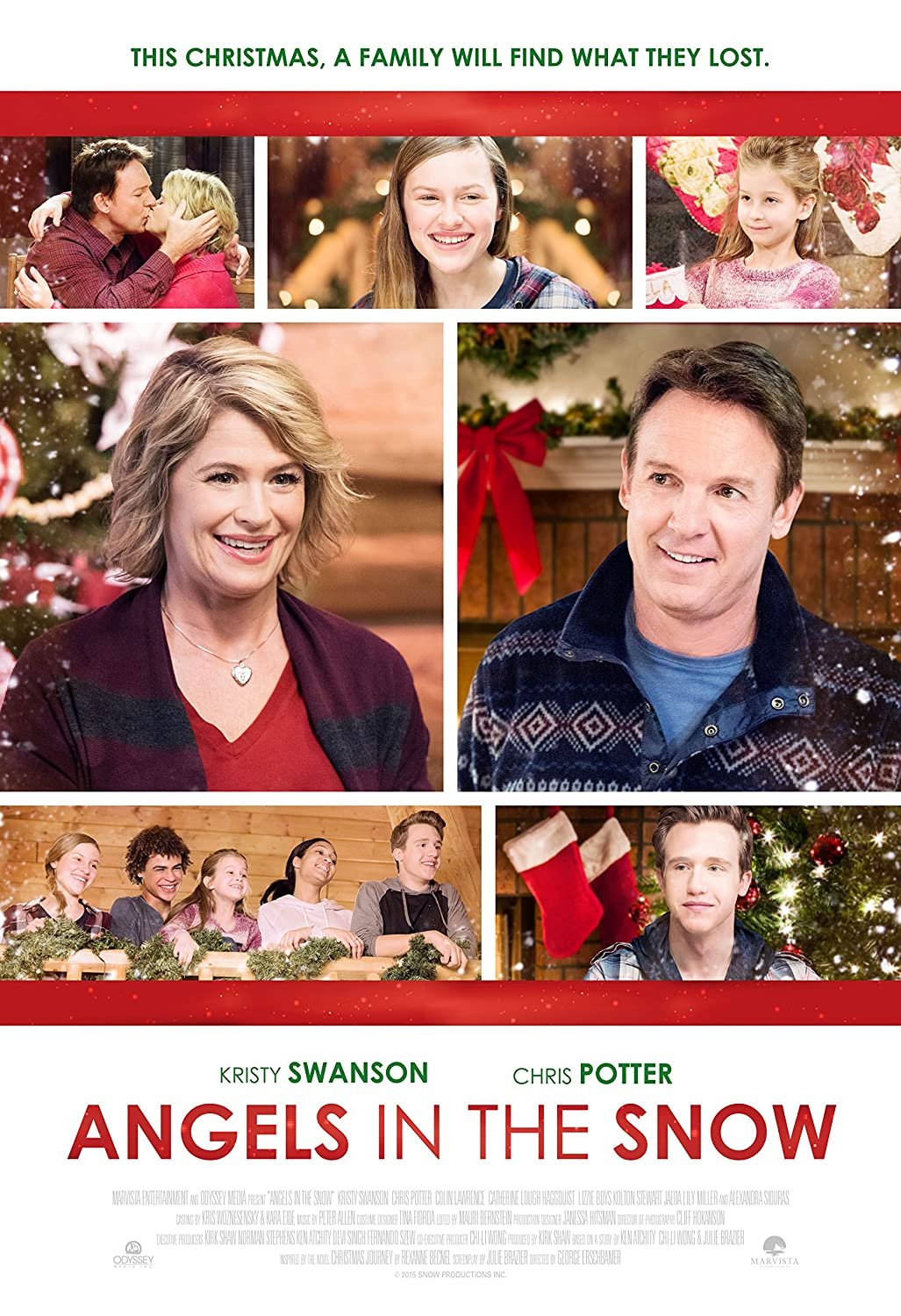 The last item on our list is Angels in the Snow (2015), a heartwarming Christmas movie. The movie is about a family whose members are breaking up. They gather on Christmas to see if a miracle is going to happen to bring them together. The reason we put the show in the last place is that even though it is warm and lovely, the movie is also a cliche and tackles no new issues or feelings. It is still worth a watch if you’re looking for a family-friendly movie.

Potter plays Charles, the dad of the family.