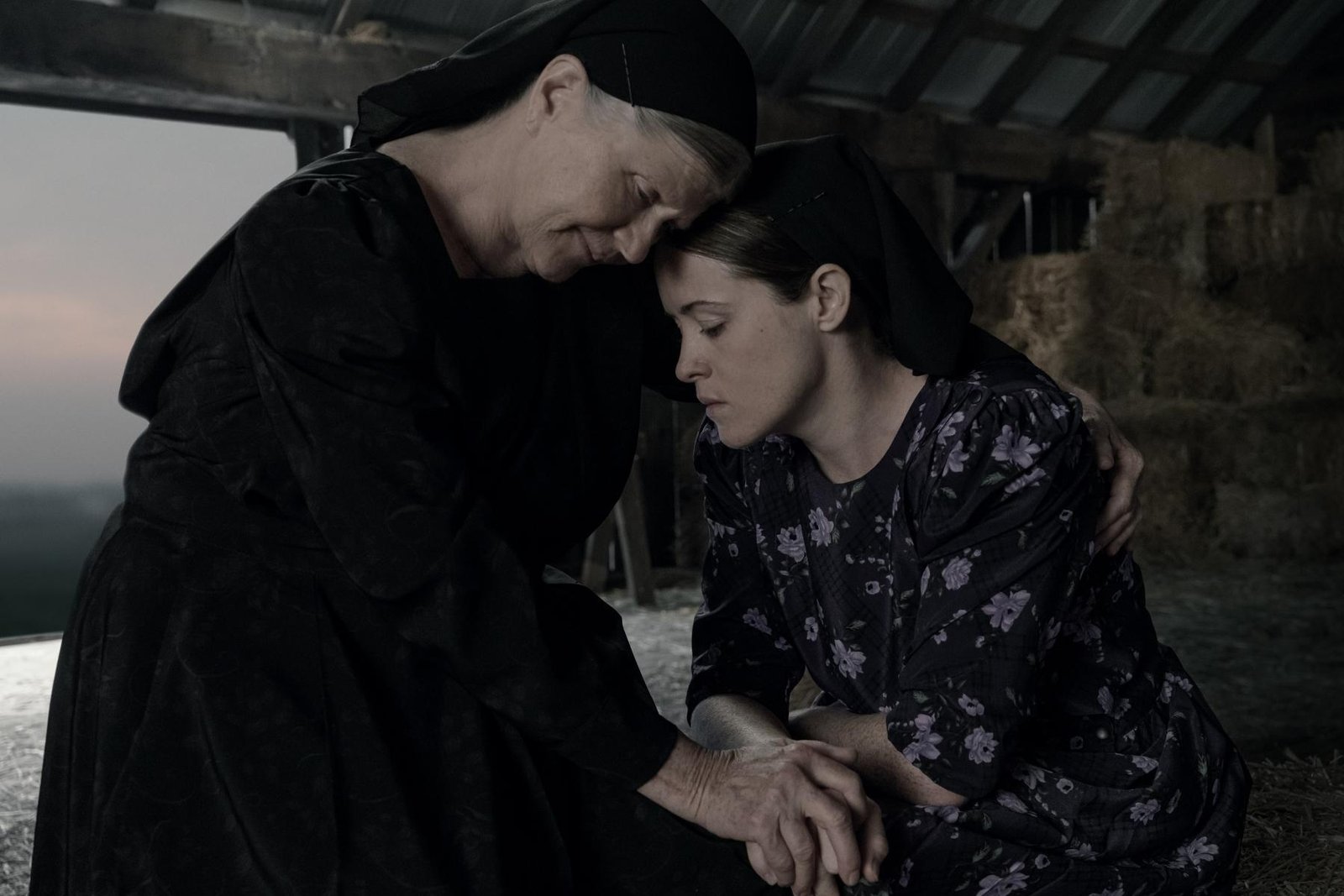 Women Talking is the story of eight women who share the same fate and who’re all hurt by those they love and are “claimed” to be loved by. As the character of Ona asks in the film, “Why does love, the absence of love, the end of love, the need for love, result in so much violence?” If you’re looking for an answer to this question, give ear and witness the story and solidarity of these women. 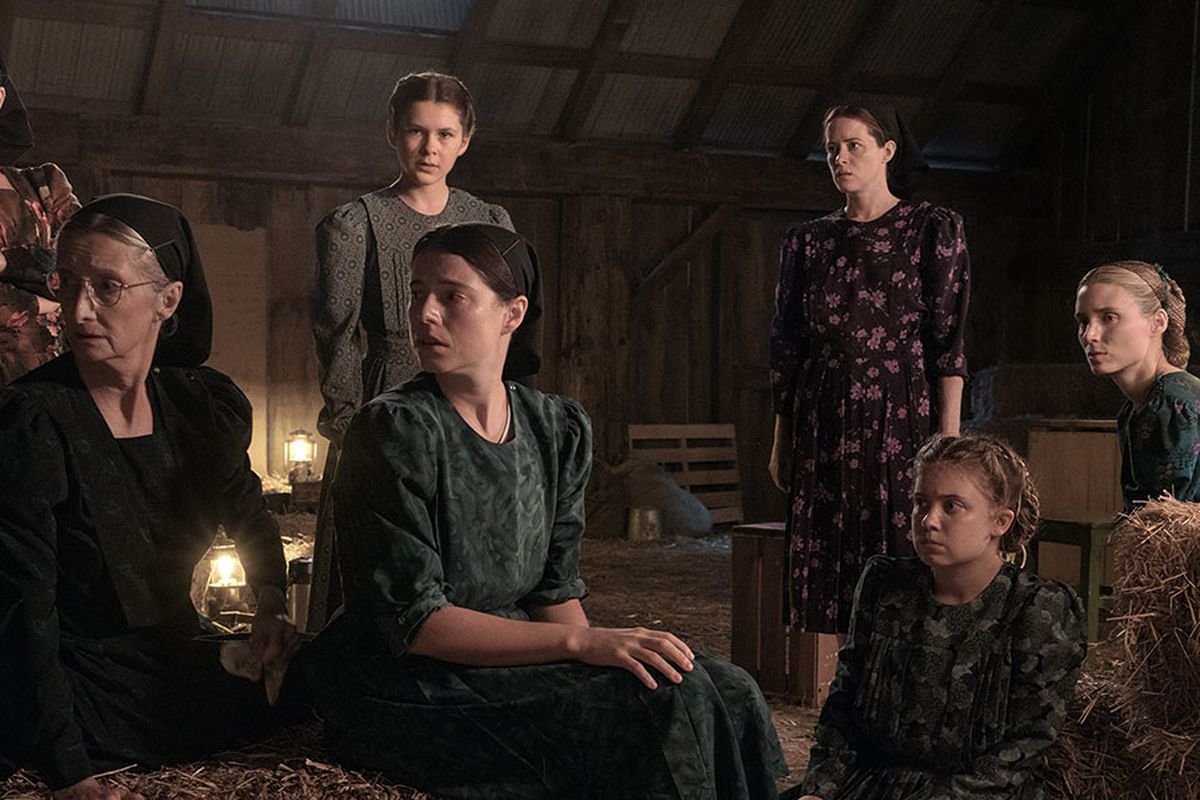 Women Talking had its world premiere at the Telluride Film Festival on September 2, 2022 and received critical acclaim, especially for director Sarah Polley’s direction and screenplay, as well as the performances of the cast. The film is scheduled to be released in the United States on December 23, 2022.

The film was also praised for its score, composed by Icelandic musician Hildur Guðnadóttir, while Skúli Sverrisson contributed guitar solos.

Multi-award winning actress McDormand was the first to be reported to be starring in an adaptation of Women Talking. Along with Dede Gardner and Jeremy Kleiner, she was also a producer on the film. The actress was acclaimed for her performances in the films Three Billboards Outside Ebbing, Missouri (2017) and Nomadland (2020), both of which won Oscars.

For those who haven’t seen the trailer of Women Talking yet, we’ve the official trailer of the film here:

Is Women Talking a True Story?

The 2022 film Women Talking is based on the novel of the same name by Canadian author Miriam Toews. The story of the novel, in turn, is loosely based on true events that took place in the colony of Manitoba in Bolivia. The book, and by extension the film, follows eight women who, as isolated Mennonites (groups of Protestant Baptist members of certain Christian church communities in the Anabaptist colony), struggle to reconcile their reality with their faith after it comes out that men from their community have been drugging and raping the women of the community at nights for years. 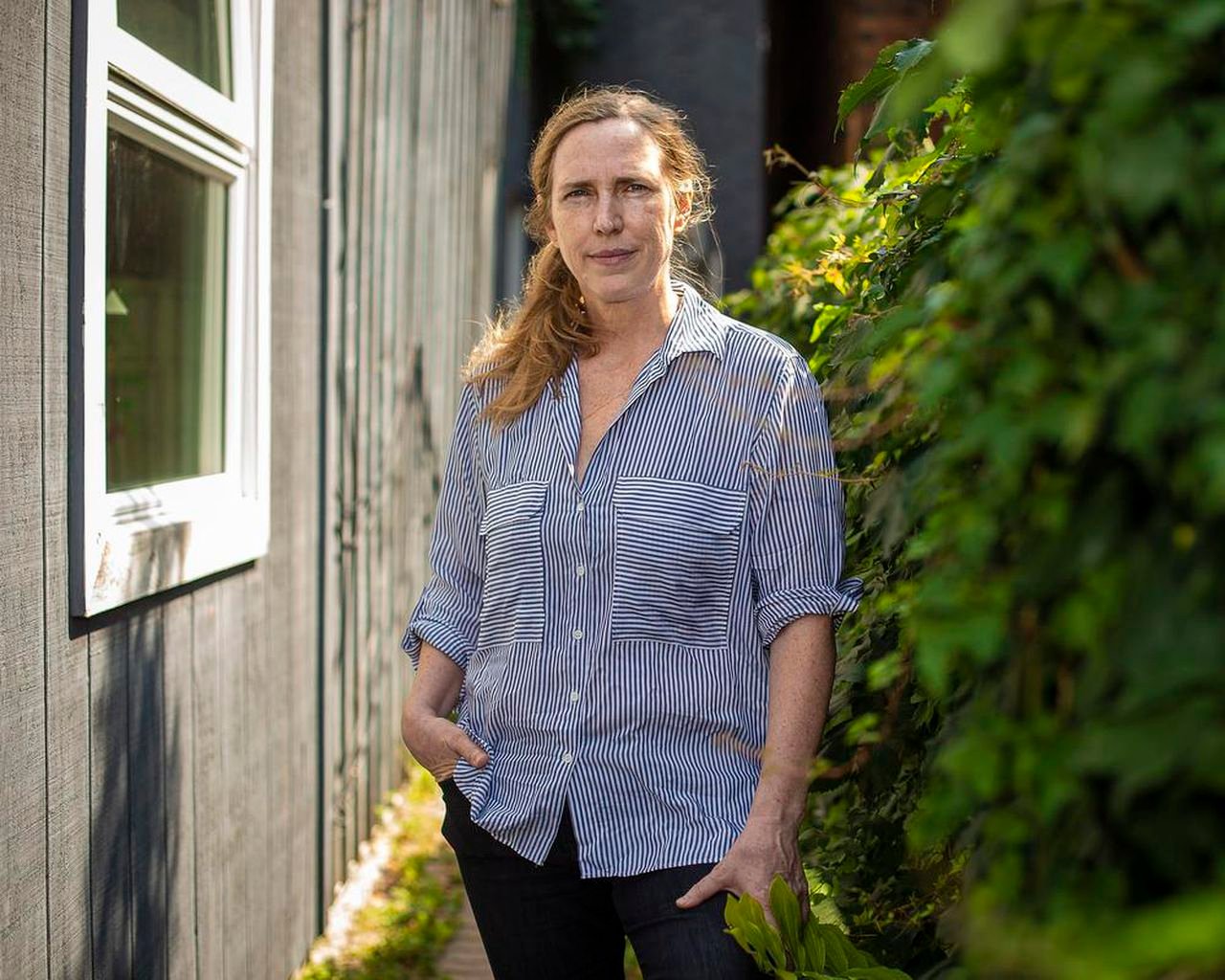 Women Talking is the 57-year-old author’s seventh novel. Her first book, Summer of My Amazing Luck, was published in 1996. Her best-known works include A Complicated Kindness, Irma Voth and All My Puny Sorrows. 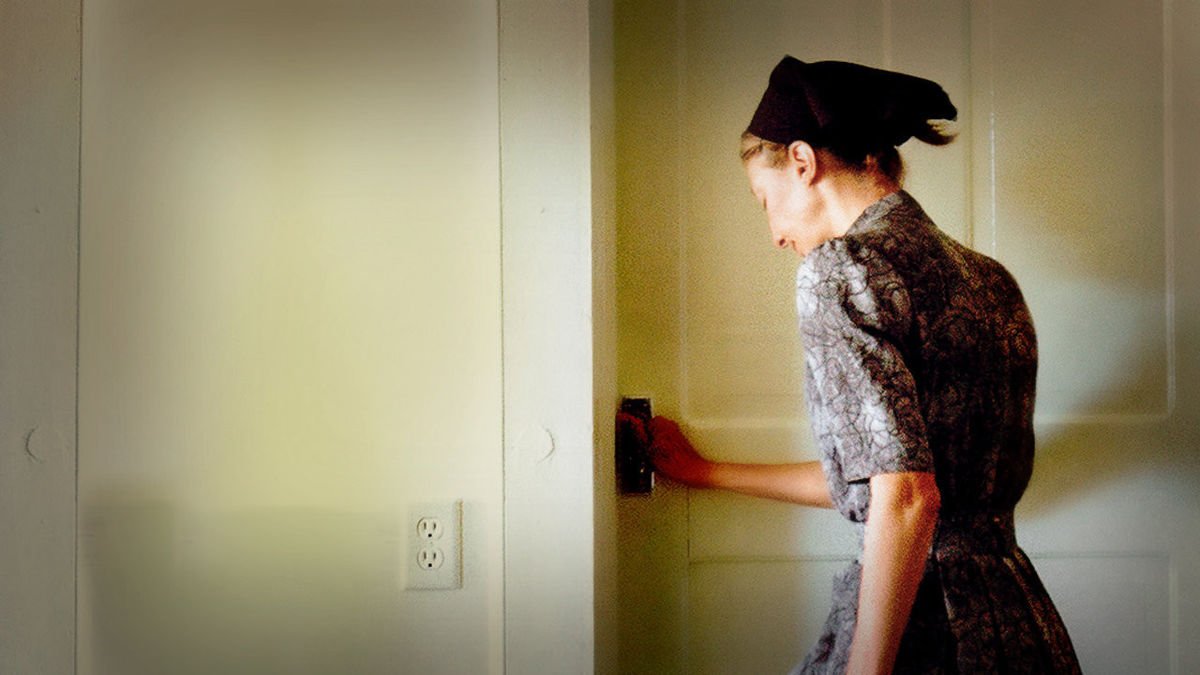 Toews also starred in the 2007 film Silent Light, also known as Luz silenciosa. Directed by Carlos Reygadas, the film was shot in a Mennonite colony near Cuauhtémoc in the state of Chihuahua in northern Mexico and tells the story of a married Mennonite who falls in love with another woman, threatening his place in the conservative community. The dialog in the film is in Plautdietsch, the Low German dialect of the Mennonites. Silent Light was described by Martin Scorsese as “a surprising picture and a very moving one as well.” So, if you want a deeper look into Mennonite society, you can watch Silent Light in addition to Women Talking.

Where Was Women Talking Filmed?

Women Talking was shot in Toronto in a very short period of time. The film took only two months to shoot and took place between July and September 2021.

Also read: Marlowe Release Date, Trailer – Everything We Know So Far About Marlowe! 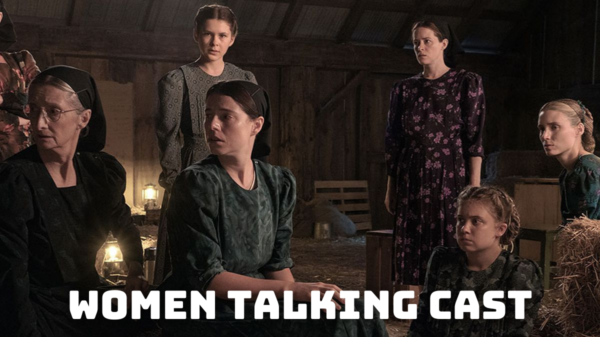 Women Talking has set the heath ablaze with its harsh story. Those who see the film will need ample time to recover after such...